CSI: Vegas, the follow-up to CBS’ long-running show CSI: Crime Scene Investigation, has been loved by the audience ever since the series’ premiere in October last year. The crime drama, which follows the journey of Las Vegas Crime Lab members as they solve baffling cases, is currently airing its second season.

The seventh episode of the current season aired last week, and fans are now eagerly awaiting the release of the next episode. But when will CSI: Vegas season 2 episode 8 come out? Read on to find out. 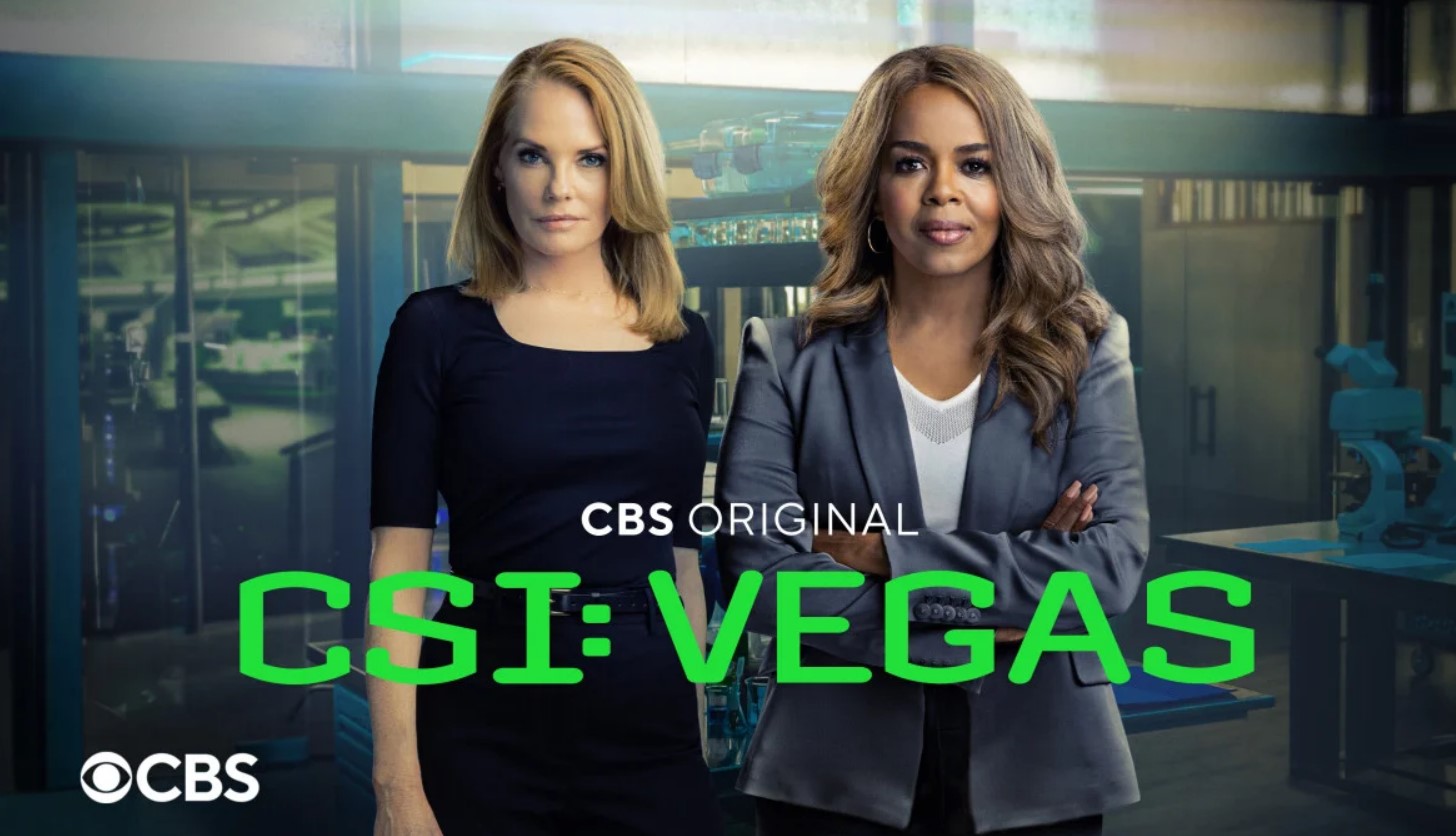 We have a little disappointing news for fans who are waiting for the upcoming episode of CSI: Vegas season 2. The eighth episode of the ongoing season is not coming out for the whole month of December. The reason is that the show has gone on a hiatus for the holiday season and will now return in January 2023.

CSI: Vegas season 2, episode 8 will now air on Thursday, January 5, 2023, three weeks after the release of the previous episode. The next episode will be telecasted on CBS at 10 pm ET. It will also be available to stream on Paramount+. 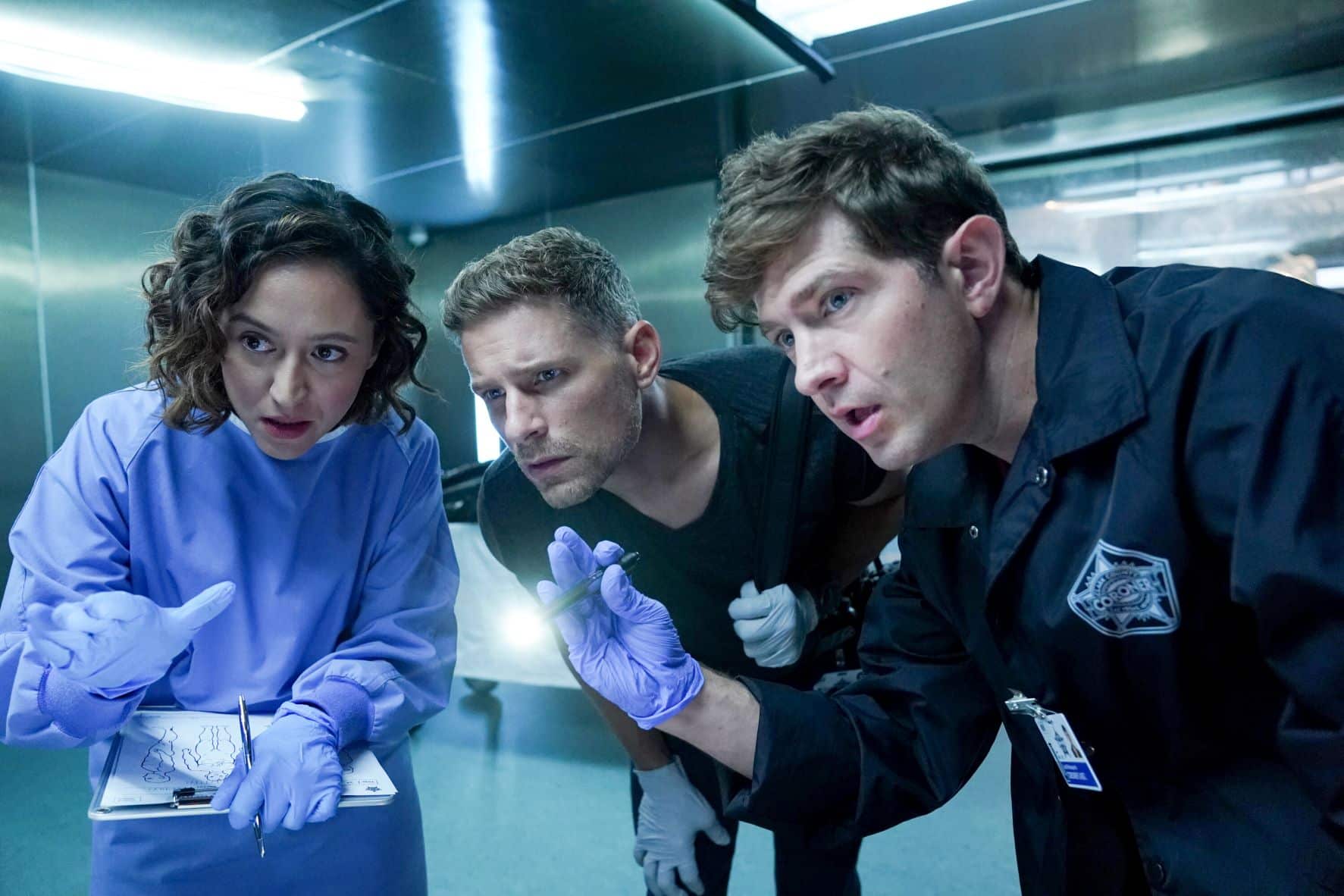 After the hiatus, the show will again follow a weekly schedule, with new episodes coming out every Thursday. While the previous season comprised 10 episodes, season 2 will be a little longer with 13 episodes, which will go on till January 26, 2023.

What to Expect from CSI: Vegas Season 2 Episode 8

The upcoming episode is titled ‘Eyeballs’ and will revolve around a social media influencer. The episode has been directed by Gina Lamar and written by Siena Butterfield and Erika Vázquez.

CBS has revealed an official description for the episode that reads: “Catherine’s frustration intensifies when a lead suspect in Grace’s disappearance is found murdered; the team exhausts all their skills to figure out who killed the suspect, and if his death will lead them to Grace.” 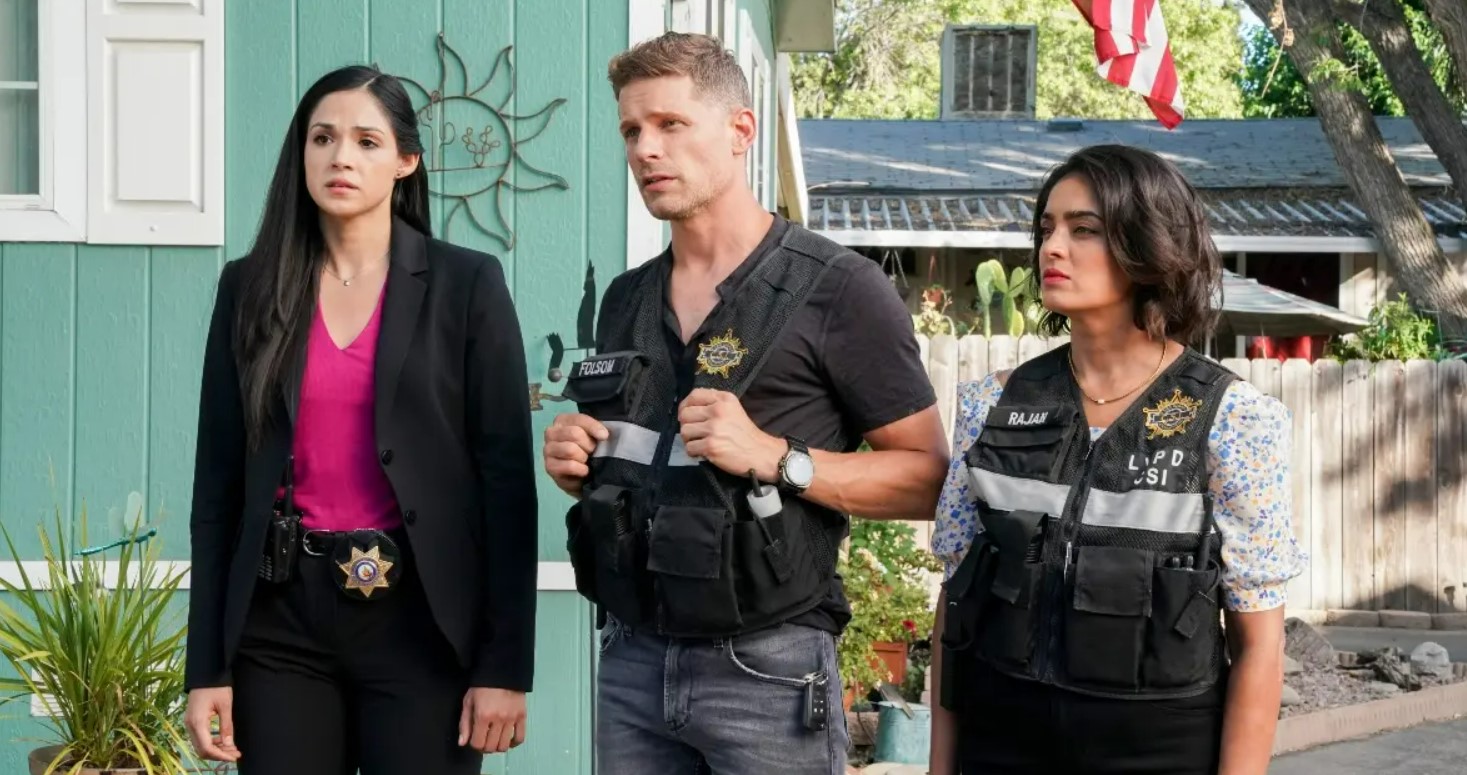 The official synopsis of the season reads, “CSI: Vegas, the sequel to the Network’s global hit CSI: Crime Scene Investigation, returns for a second season in Las Vegas – the city where it all began. Amidst the neon lights and long shadows, dark threats continue to lurk in Sin City.”

“Maxine Roby leads her brilliant team of Crime Scene Investigators – Joshua Folsom, Allie Rajan, Detective Serena Chavez, Chris Park, and Beau Finado – as they use science to solve baffling cases. Catherine Willows returns to help the CSIs face off with a dealer of death who is planning to beat the odds in Las Vegas,” it reads further. 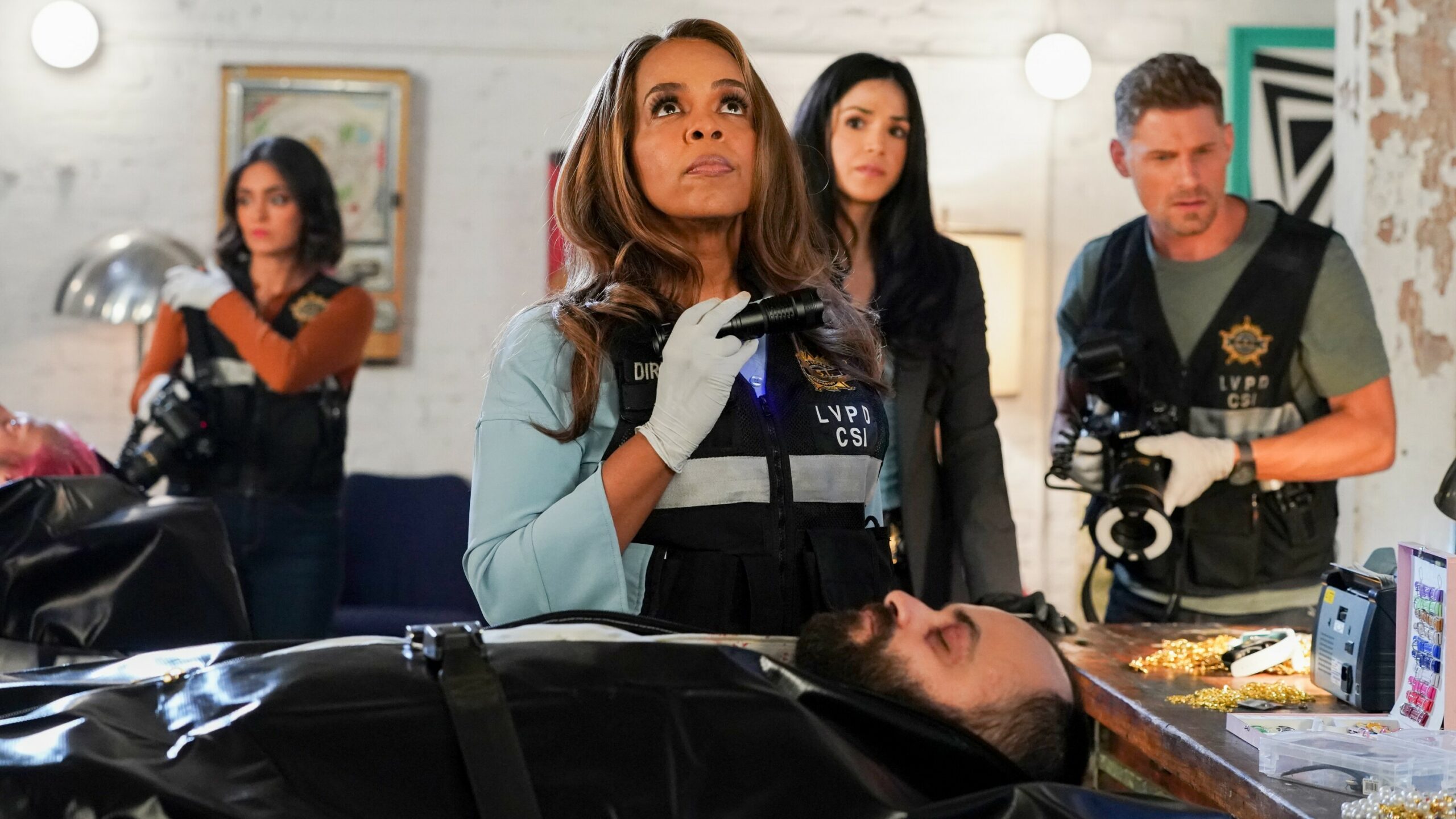 Are you excited to watch the next episode of CSI: Vegas season 2? Tell us in the comments section.