If your most anticipated anime is already on the schedule for the fall of 2022, you can find it here. Crunchyroll recently revealed a slew of new anime that will be available soon. Animes are absolutely amazing to watch, and their stories are astounding.

This fall’s anime lineup is jam-packed with anime that is sure to take you on an adventure. Crunchyroll has the world’s largest anime collection. You can watch a bunch of your favorite shows and movies on this streaming platform. Let’s go exploring.

The sights, the sounds, the stage! Get ready for anime's most electrifying lineup as our Fall 2022 lineup illuminates your screens! ⚡

The anime schedule with release dates is mentioned before.

The plot follows Izuku Midoriya, a kid who was born without a Quirk but still visions of becoming a superhero himself, in a universe where superpowers are extremely common.

Midoriya is handpicked by All Might, Japan’s strongest hero, who imparts his Quirk on him after recognizing his prospects and assists him in enrolling in a renowned high school for superheroes in coaching. Now the sixth season will explore more of his adventures

The plot revolves around a spy who is forced to ‘build a family’ in order to complete an objective, not realizing that the girl he accepts as his daughter is a telepath and the woman he approves to marry is a talented assassin.

Shigeo Kageyama, also known as “Mob,” is a shy teenage boy who also appears to be a potent esper. Mob is ascertained to live a normal life and suppresses his ESP, but when his feelings reach 100%, something awful happens to him!

What will Mob believe when he’s encircled by false seers, evil spirits, and strange organizations? What decisions will he make? Well, season 3 will explore more in that case.

Fushi, an immortal being, tends to take on various forms and openly uses their corresponding natural talents at will, including that of a neglected white-haired Eskimo boy and his white wolf, to further develop and enhance as it realizes what it is to be fully human over the decades and centuries. 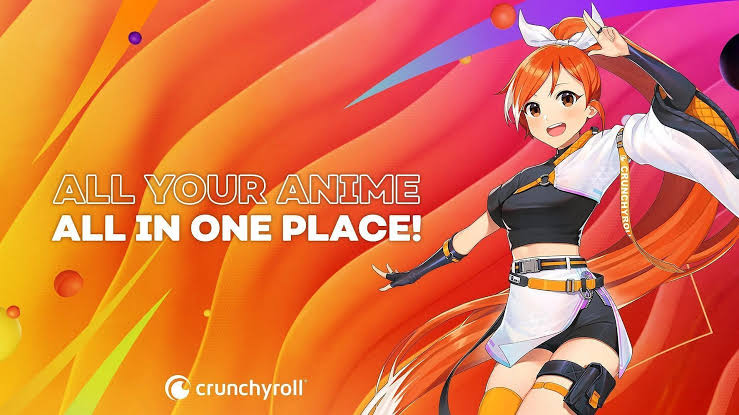 The streaming platform Crunchyroll has also revealed that Tonikawa: Over The Moon For You Uniform Special Episode will be available on the platform on November 22, 2022.

Furthermore, simulcasts continuing from the summer 2022 anime season are as follows:

Looks like fall 2022 is all packed with a lot of anime watching. What are your thoughts on the upcoming anime? You are also welcome to stay tuned with us for more updates.