The war for streaming anime is finally over, as Crunchyroll has finally merged Funimation with Crunchyroll making Crunchyroll the one site for all the needs of an anime lover.

With over 40,000 episodes – both subbed and dubbed – available on Crunchyroll,  and more being added daily over the next few weeks, Crunchyroll is finally an anime otaku’s dream come true. 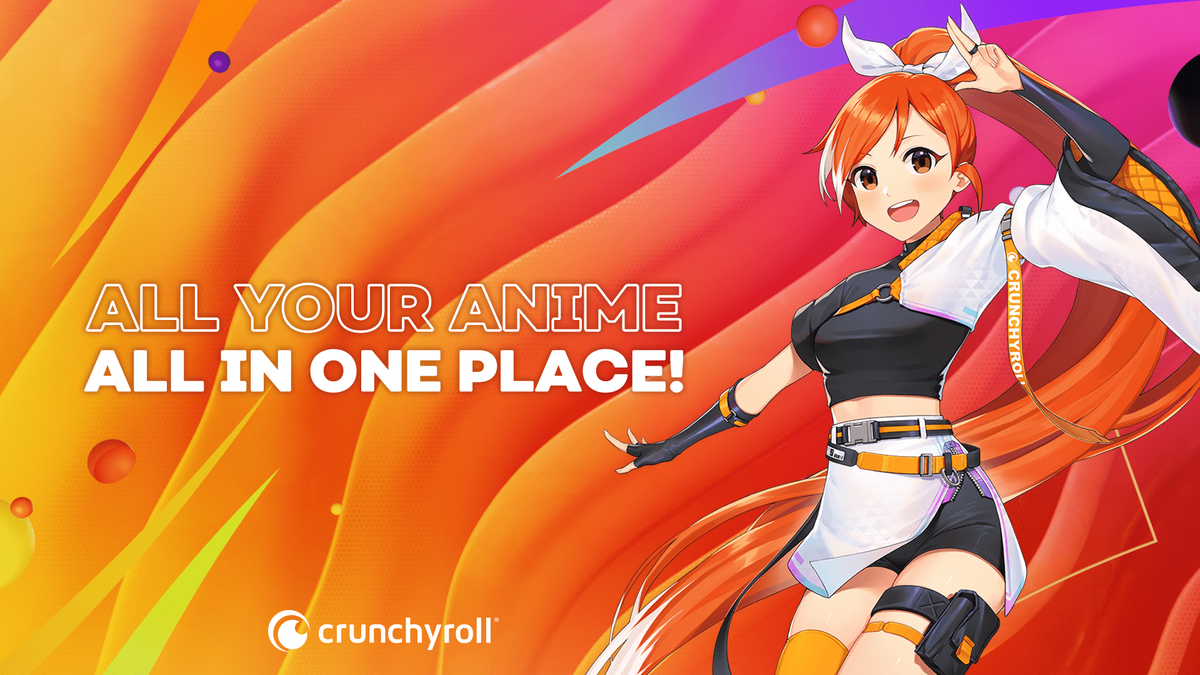 It was speculated that the heads atop Crunchyroll will surely merge the two into one, making the giant platform of anime even grander. And now it is finally happening. When interviewed the CEO of Crunchyroll had this to say about the recent merger. 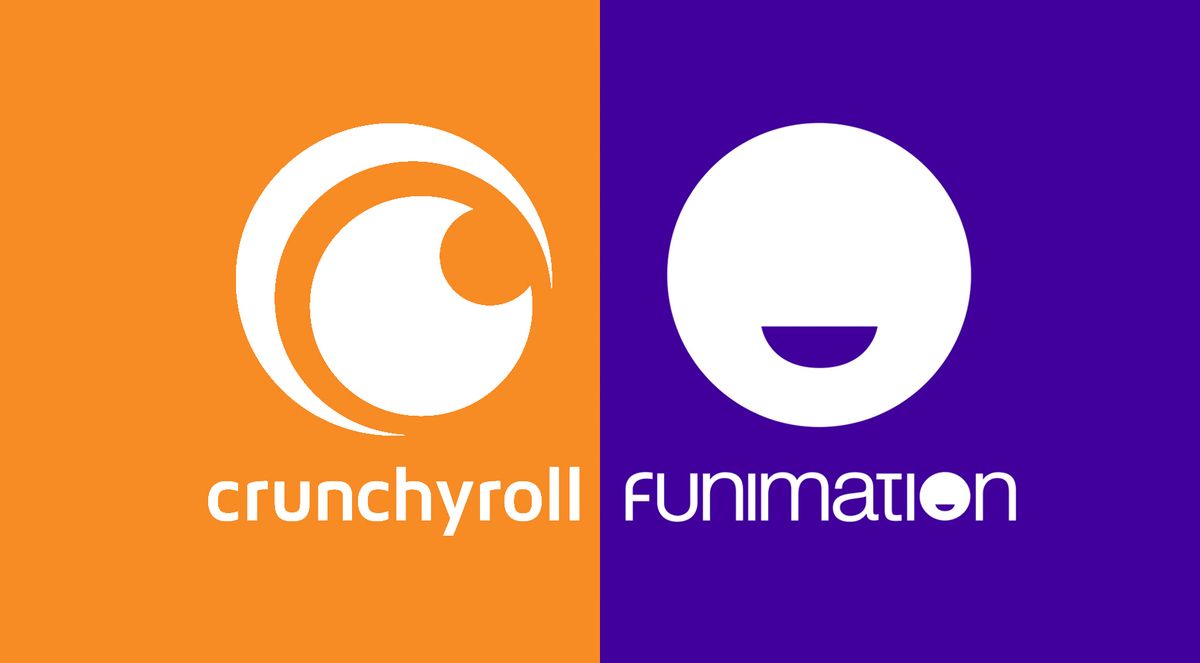 “When we brought Funimation and Crunchyroll together last year, our top priority was to put fans first,” said Colin Decker, CEO of Crunchyroll. “Unifying all of our brands and services under the Crunchyroll brand globally enables us to offer more value than ever before as we combine subs, dubs, simulcasts, library, music, movies, manga—all into one subscription. The new Crunchyroll is the realization of a dream, and we are grateful to the creators of anime and the millions of fans who have joined us in making the community what it is today.”

What does the Merger mean?

Crunchyroll counts about 3 million on-demand video subscribers and 90 million registered users. And this number is expected to rocket sky-high as the fans who had the Funimation subscription are now receiving a free Crunchyroll premium subscription for a month.

The important thing about this merger is what can you expect from the merger. Well, a whole collection of new and classic anime that includes titles My Hero Academia, Tokyo Ghoul and Yu Yu Hakusho alongside favorites like Cowboy Bebop and Mushoku Tensei: Jobless Reincarnation. 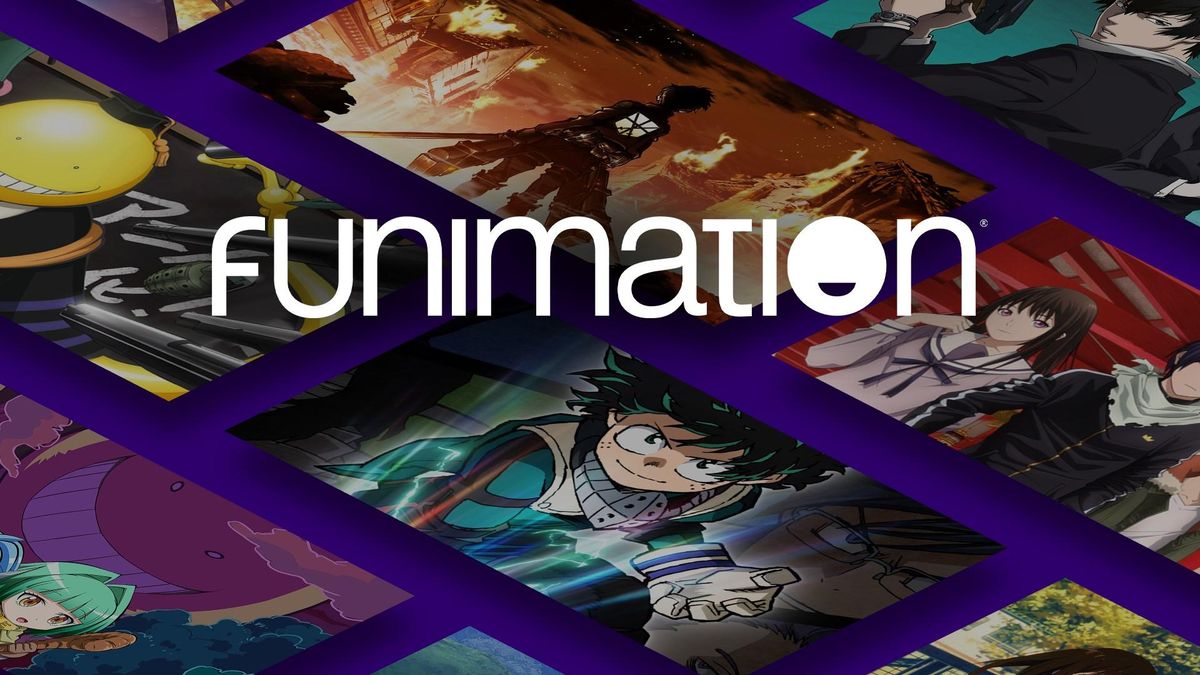 The merger is truly beneficial for Crunchyroll but the average anime fan is the one making the loudest noise about the takeover.

So Crunchyroll is finally taking over Funimation pic.twitter.com/XbmzmzZCfW

Like this fan who expressed their acceptance and congratulated the company on making such an important takeover.

I thought when the merge was happening the other way around. I thought Funimation was taking over Crunchyroll. I hate Crunchyroll’s set up especially the app on PS4 and my phone.

But some aren’t happy about the decision, mainly because in every circle, Crunchyroll was considered an inferior version of Funimation, in terms of content as well as the user interface and the experience that it provides to the average viewer.

I'm gonna play devil's advocate here. Crunchyroll taking over Funimation probably isn't a good thing. Like yeah it's all in one place now, but that means Crunchyroll can just do whatever they want with a major competitor out of the way. I'ma call the prices will go up in a year.

While others are upset because of the monopoly that Crunchyroll has seemingly formed over. While Netflix has some of the anime industry’s biggest heavy hitters like Violet Evergarden and Jojo’s Bizzare Adventure Part 6: Stone Ocean among others.

It will be exciting to see if the anime giant, Crunchyroll will improve as the acquisition of all the content is finished or the anime industry will make another streaming platform it’s lord and savior.

To be updated on all news anime or keep an eye on the most recent animes of Summer 2022, check out The Teal Mango.