Cruel Summer is the show we most likely binge-watched on our first sitting only. Season 1 premiered on April 20, 2021, and ended on June 15, 2021. The plot is centered on a girl who goes missing and another inexplicably takes over her life in this story set over three summers in the 1990s. Kate, is the popular girl with a wonderful existence who goes missing one day, and Jeanette, a nerdy want tobe suspected of being involved in Kate’s abduction.

This thriller series was a huge success, and many fans are eagerly anticipating Season 2. We do have something to say about that. On Amazon Prime, you can binge-watch the show. There are ten episodes in total, alternating between Kate and Jeanette’s perspectives. 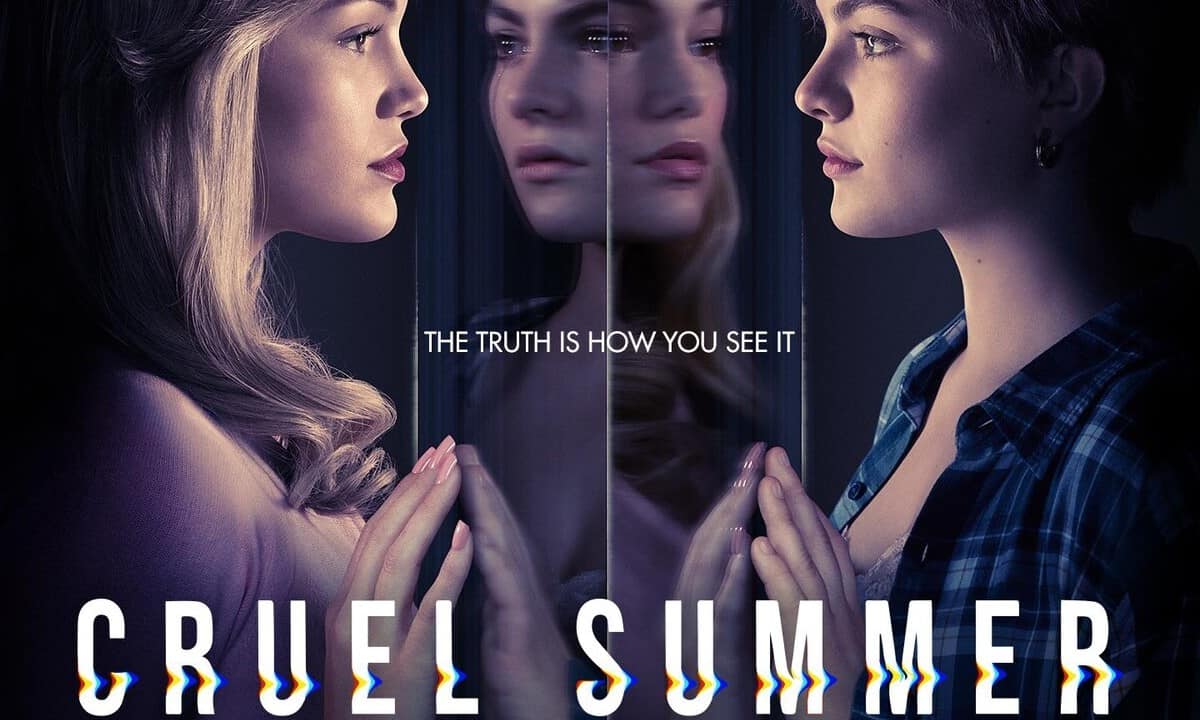 Yes, Cruel Summer has been renewed for a second season, as the first season ended on a cliffhanger that kept viewers guessing about what would happen next, and we’re lucky that there will be another season. The official account of Cruel Summer tweeted about the season’s renewal on June 15, 2021, with the phrase, “Some secrets are too good to keep quiet.”

Some secrets are too good to keep quiet. #CruelSummer #Season2 pic.twitter.com/0z2PNS5EFD

The specific release date has yet to be announced, but the show’s Instagram account confirmed that season two will premiere in 2022. Since the first season debuted in April, we anticipate Cruel Summer season two will premiere in April 2022 at the earliest. “Renewing Cruel Summer for a Season 2 was an easy decision,” said Freeform President Tara Duncan in a statement. He also stated that Season 2 will be released in 2022.

Freeform President Tara Duncan also stated that, “It’s the biggest series debut in Freeform’s history and the audience response has been overwhelmingly positive. (Executive producers) Jessica, Michelle and (showrunner) Tia did a phenomenal job telling an addictive story that’s tapped into the cultural zeitgeist. I’m excited to see where they take the series next.”

Tia Napolitano, the show runner, added:”I am beyond grateful and excited by the amazing fan response to our show! Continuing to bottle Cruel Summer magic for a Season 2 is an absolute dream come true.”

The major cast of the show, which was featured in Season 1, is expected to return for a second season, and the following is the list.

In addition to these characters, the upcoming season will most likely have additional cast as well. 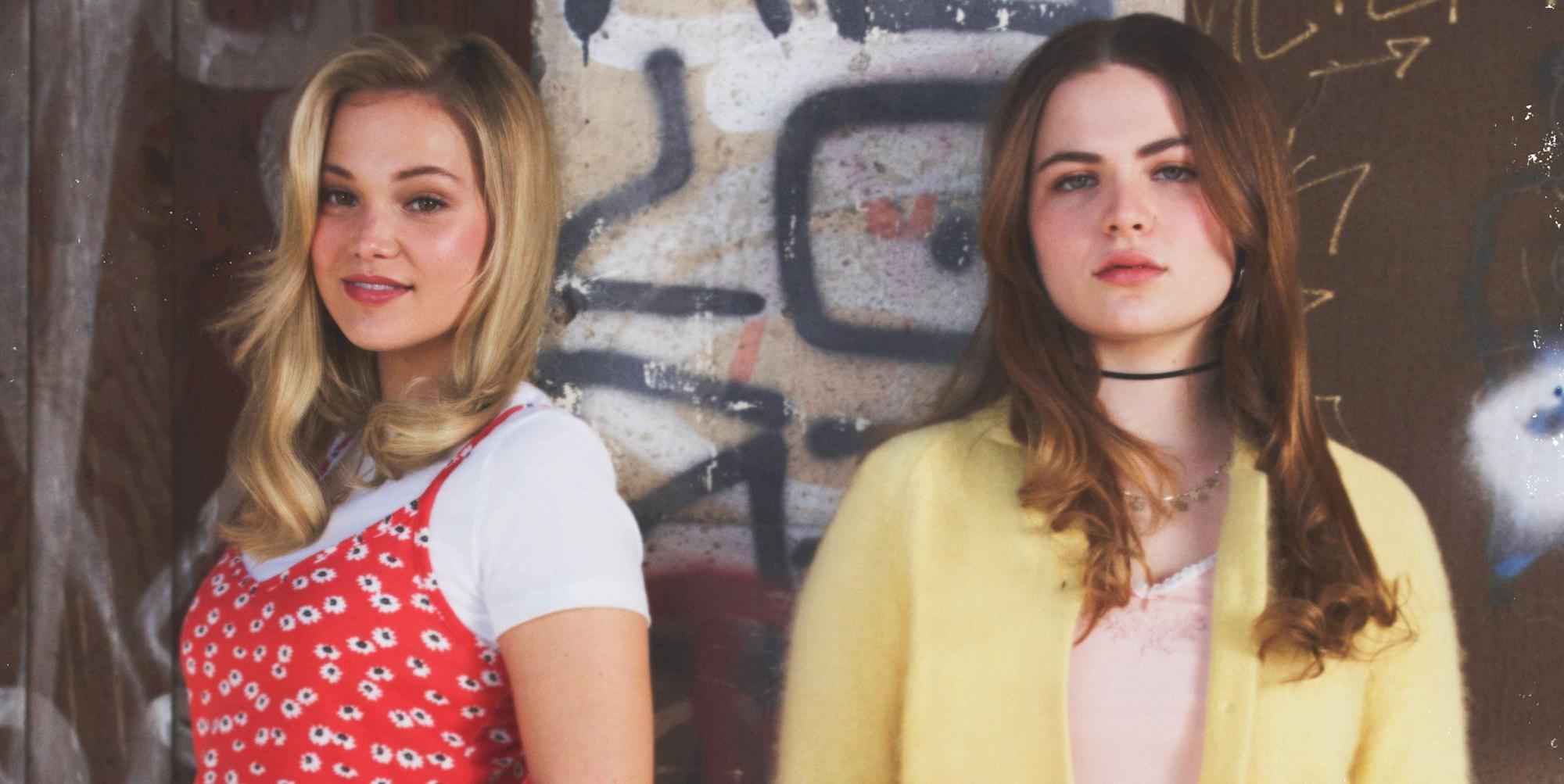 So, the story-line will pick up where it left off in season one. We’ll likely see whether Jeanette and Kate have completely buried the hatchet in Season 2. Especially if the revelation that Jeanette knew Kate had been kidnapped is exposed. It’s also likely that the same characters will appear again, this time with a brand-new intrigue. Perhaps we’ll uncover that Kate wasn’t Martin Harris’s sole victim(probably). In the upcoming season, we will also see Kate’s friendship with Mallory. So many issues remain unanswered, such as is Jeanette mentally ill? And there are a slew of other questions that will almost certainly be addressed in the next season. 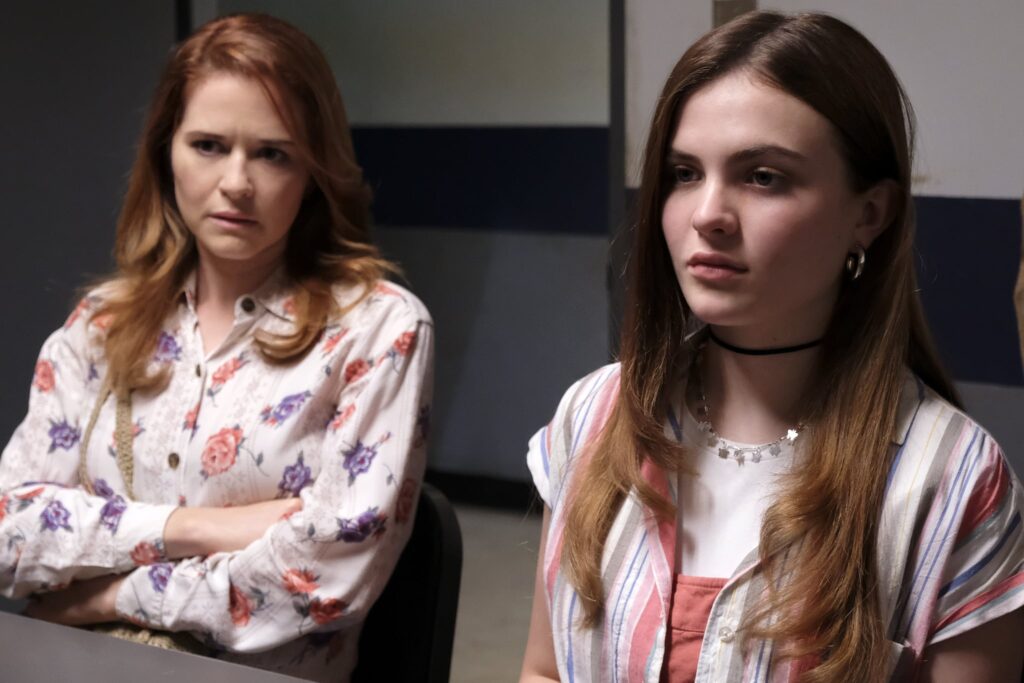 Tia Napolitano, the showrunner, says the creative team is still in the early stages, with no specific ideas in place. “We’ve only just begun to even think about season 2, so I don’t know anything about what it’s going to be other than an impactful mystery with some great character studies,” ahead of the season 1 finale.