Heather is officially back and more dangerous than ever! The prestigious Crown Lake Academy is back with its gang!

The anthology series from the makers of the OG Pretty Little Liars is back with its season 3 and here’s the much awaited trailer to give you a little glimpse. 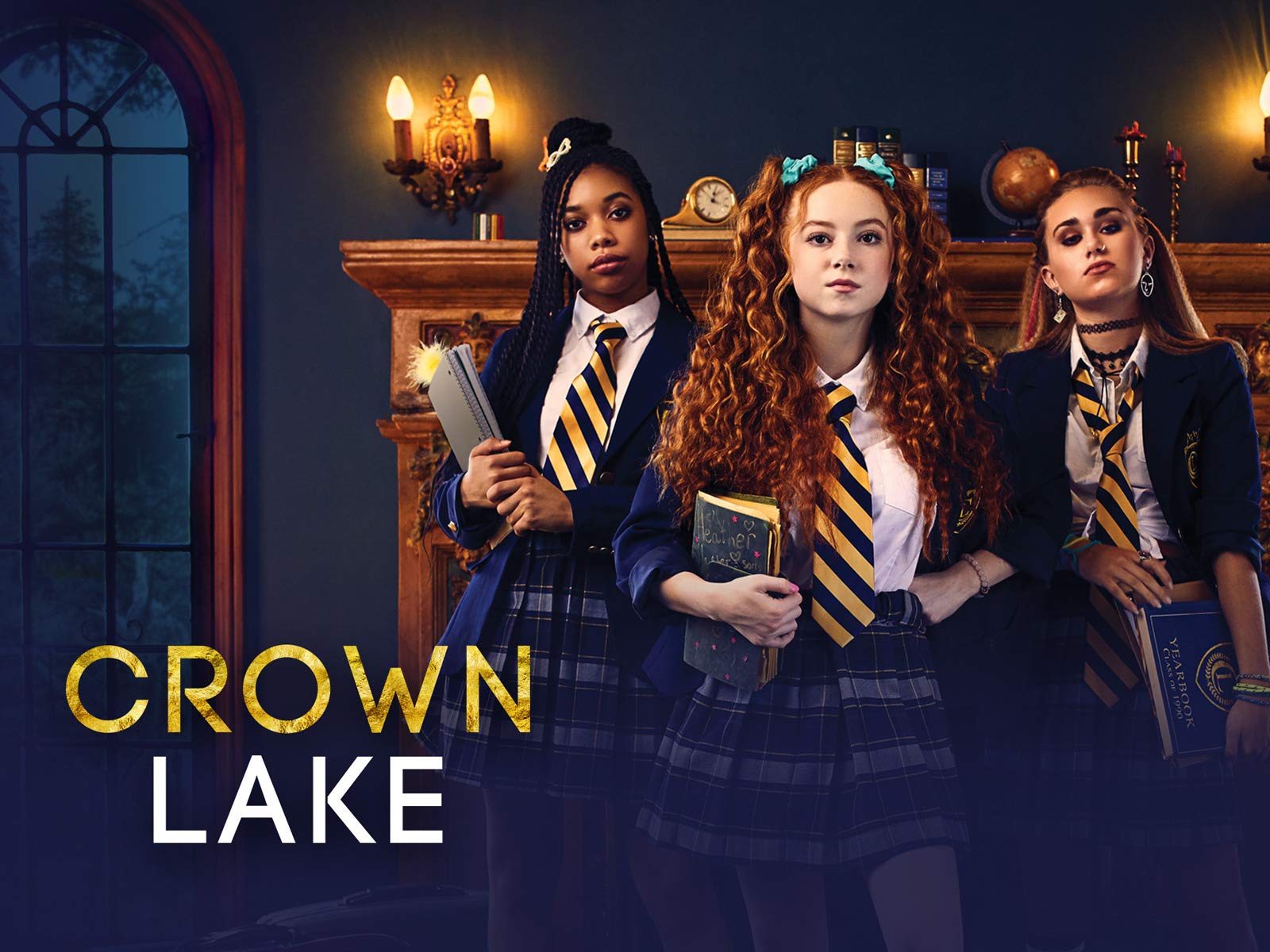 The Brat TV has released the official trailer for the third season on 1st April.

Yes, we know it’s April Fool’s day but we have no plans to hurt your feelings. The much anticipated series is coming back with more drama and secrets soon.

Check out this article to get the full details.

The Pretty Little Liars creator Sara Shepard is all set to bring us our Gen-Z favourite series back with its third season.

The elite high school drama from Brat TV, a Gen-Z streaming platform has announced the return of the Crown Lake season 3 on April 12th with an enticing trailer revealing just a little of what’s coming ahead.

To keep up the excitement, Brat TV posted a picture an hour before releasing the trailer building excitement for the fans waiting for a lifetime for their favourite drama girls to get back to the screens.

the crown lake season 3 trailer is dropping in ONE HOUR! 😈 pic.twitter.com/psK3T9eJ8m

Crown Lake first introduced the girl gang back in 2019 with the creator Sara Shepard along with Lilia Buckingham running two successful seasons and now finally gearing up to return with the popular teen drama with more secrets and mysteries to unfold.

Season 3 of Crown Lake is confirmed to be released on April 12th with some wild addition to its cast and the plot. 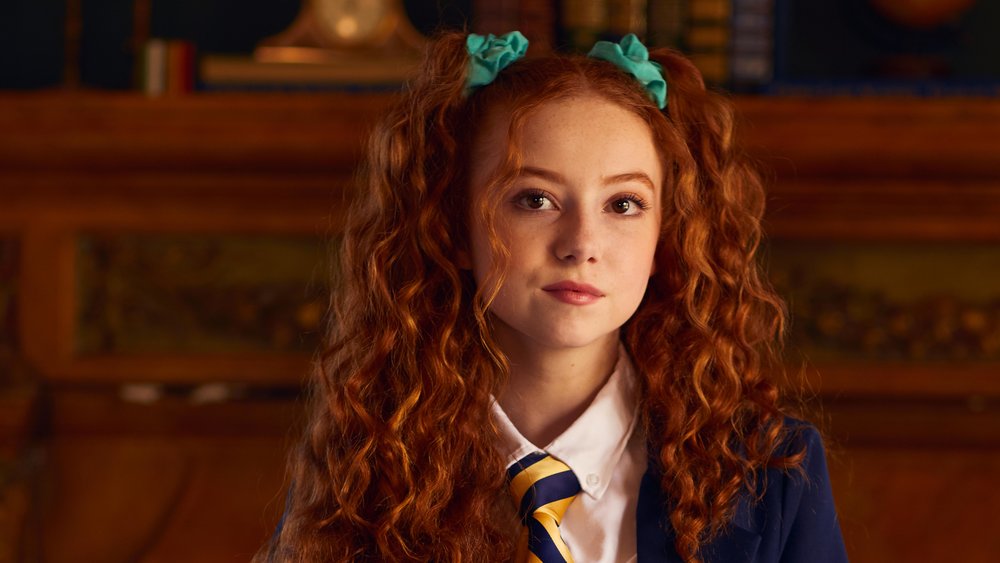 The Brat TV original has been successfully earned an audience of over 11 million viewers within just a few months of dropping the first season.

Taking the number of subscribers to 3 million makes it one of the most celebrated Gen-Z dramas. 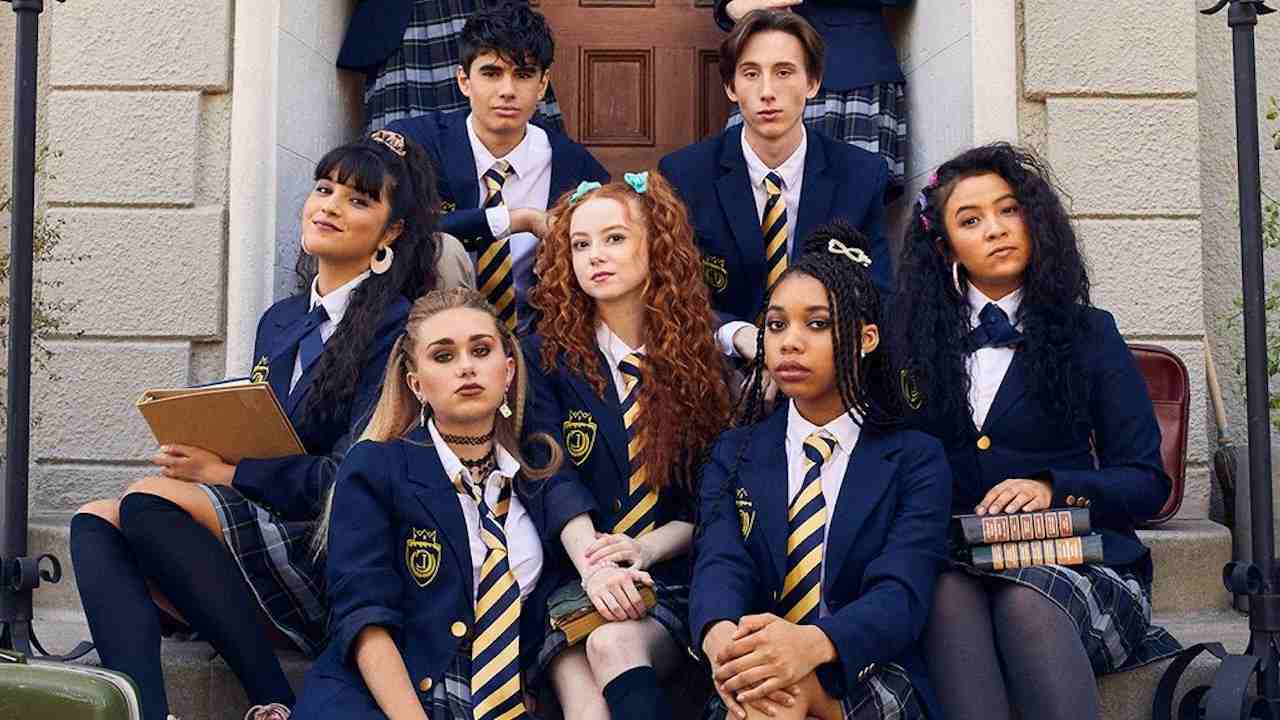 The show will be returning the OG cast members along with a few additions to spice things up in the upcoming season.

The story revolves around a girl called Eleanor, who finds her stay at Crown Lake Boarding School tough because of all the rituals and social norms.

They stick to old-world traditions, making it hard for Eleanor to conciliate with how they evaluate success. 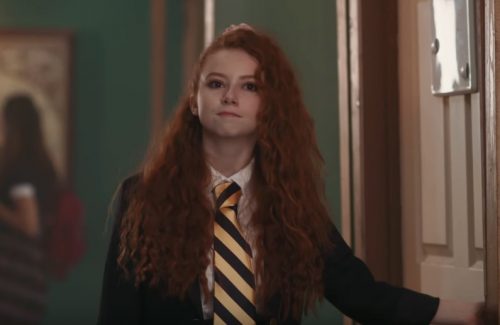 Tiffany, who is accompanied by her mean friends will be presented to you like in every drama where we see a troop of mean girls.

Meanwhile, Nellie unexpectedly receives a handbook written by a former student named Heather. Season 3 will focus on Nellie’s relationship with the mean gang as she settles herself into the Crown Lake Academy.

Here you go! Everything is wrapped up for you to enjoy the upcoming season of Crown Lake.