For those unaware, let us share with you that it was the 28th edition of the annual Critics Choice Awards. Read on to know whether your favorite celebrity won the prestigious trophy or not. The annual awards recognized and appreciated the film in the year as well as television shows on Sunday. Chelsea Handler played the role of the host for the CW broadcast, taking over from actor Taye Diggs, who served as the host for the past four years of the awards ceremony. 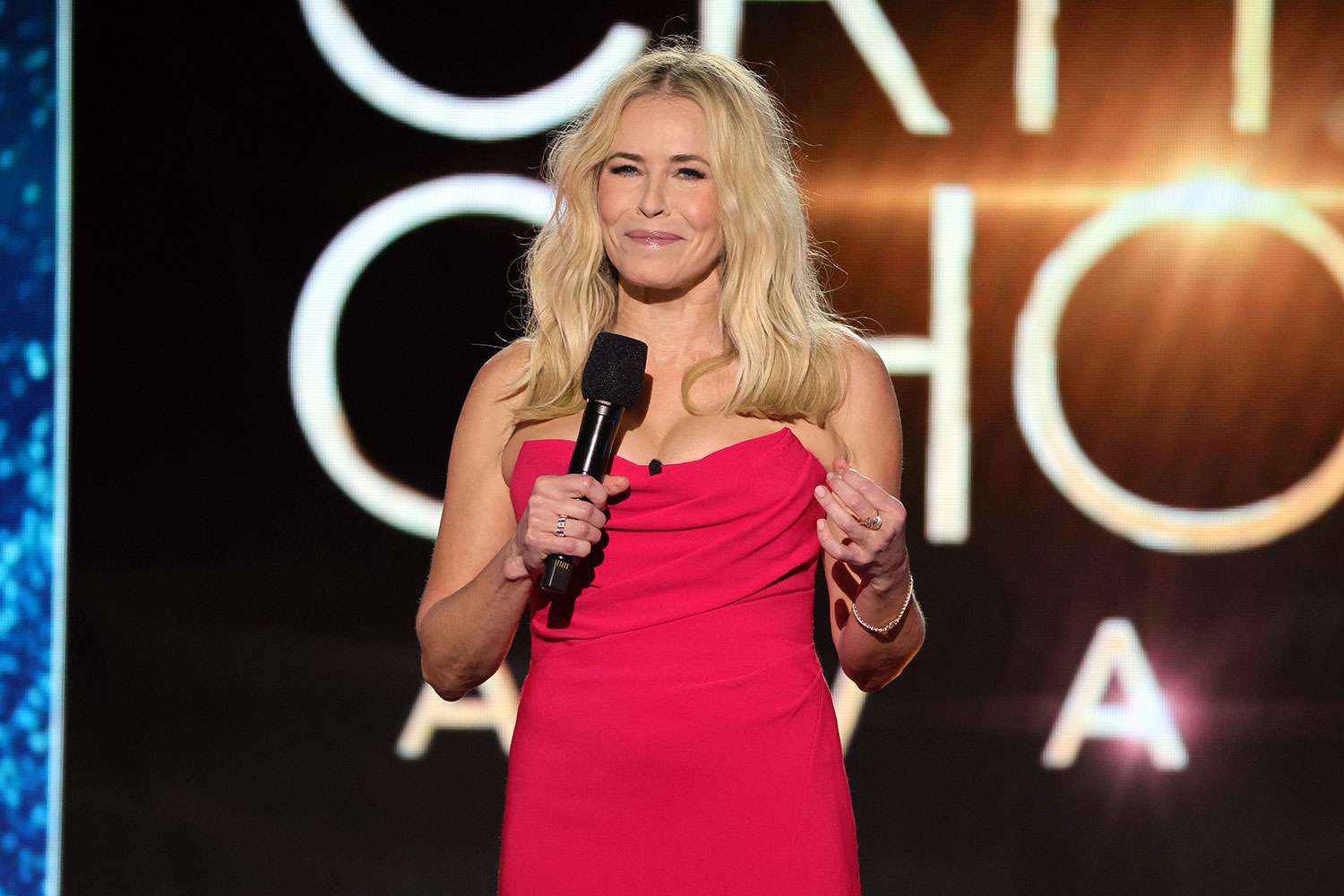 Which movie won the 2023 Critics Choice Award for best picture?

The blockbuster movie Everything Everywhere All at Once bagged the Critics Choice Award for the movie of the year. Daniel Kwan and Daniel Scheinert also picked up the trophies for best director and best original screenplay.

Paul Rogers won the award for best editing for Everything Everywhere All at Once. The film was the big winner of the night. The movie led the list of nominees with a total of 14 nominations. The Hollywood actress Cate Blanchett racked in the award for best actress for her brilliant performance in the movie Tár. In her award-winning speech, she said, “Best actress … I mean, it is extremely arbitrary considering how many extraordinary performances there have been by women, not only in this room.”

While thanking the director Todd Field, who wrote and directed the Focus Features drama,  Blanchett went on to say, “You don’t stand here unless … [a] director asks you to do something that you think is impossible, and you’re terrified to do.” 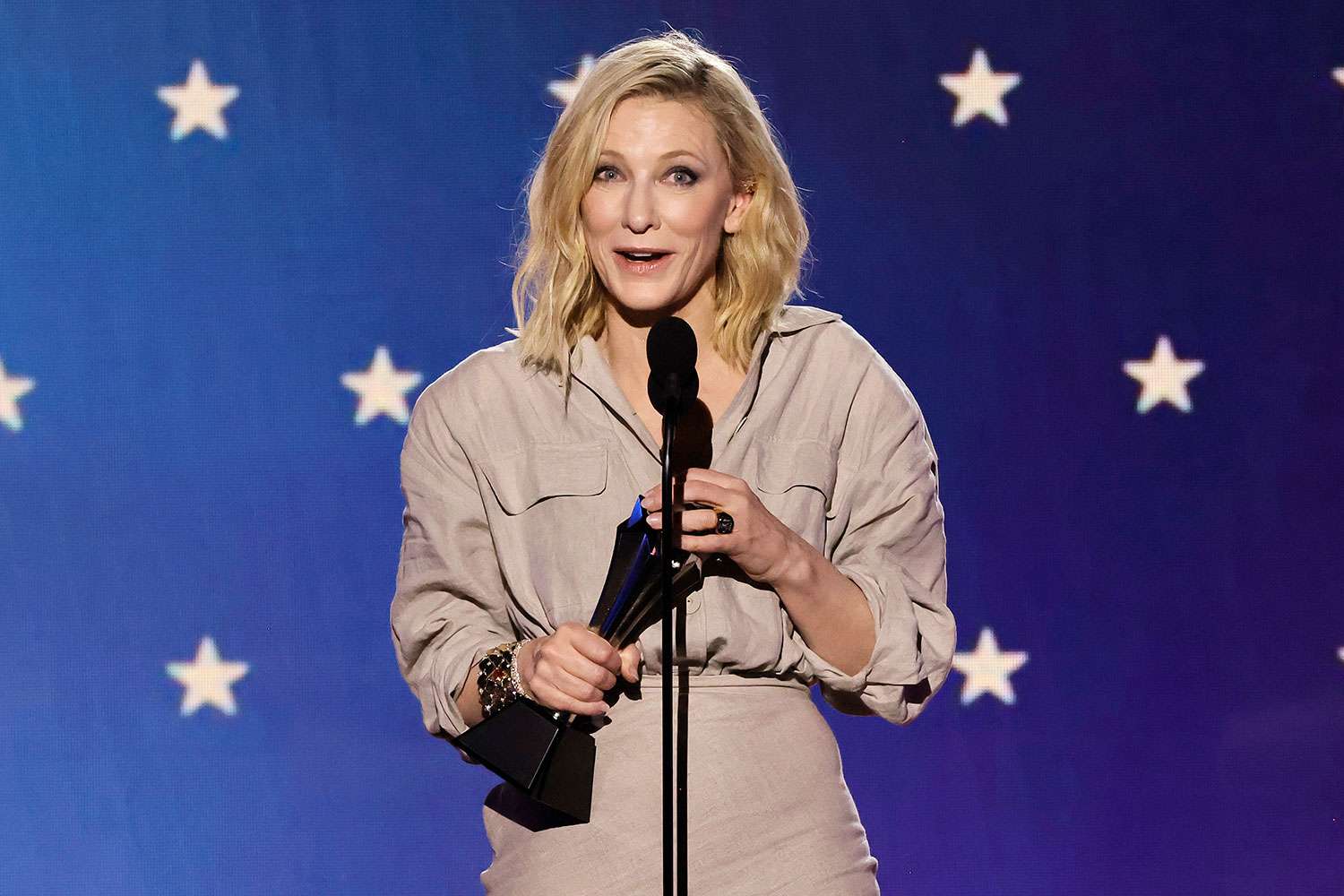 On the other hand, the award for best actor went to Brendan Fraser for his role in A24’s The Whale. After winning the award, he said, “The Whale is about love. It’s about redemption. It’s about finding the light in a dark place.”

Fraser also offered a token of thanks to his co-stars Hong Chau, Sadie Sink, Ty Simpkins, and director Darren Aronofsky. He added, “I was in the wilderness, and I probably should have left a trail of breadcrumbs. But you found me and, like all the best directors, you merely just showed me where to go to get to where I needed to be.” Yeah, you read that right. When it comes to the television side, ABC’s show Abbott Elementary was named the best comedy series. Better Call Saul secured the award for best drama series. During the 28th edition of the award show, a couple of Special Awards were also given out. Janelle Monáe was honored with the #SeeHer award, meanwhile, Jeff Bridges was presented with the Lifetime Achievement Award.

BEST PICTURE
Avatar: The Way of Water
Babylon
The Banshees of Inisherin
Elvis
Everything Everywhere All at Once (WINNER)
The Fabelmans
Glass Onion: A Knives Out Mystery
RRR
Tár
Top Gun: Maverick
Women Talking

BEST ACTING ENSEMBLE
The Banshees of Inisherin
Everything Everywhere All at Once
The Fabelmans
Glass Onion: A Knives Out Mystery (WINNER)
The Woman King
Women Talking

BEST HAIR AND MAKEUP
Babylon
The Batman
Black Panther: Wakanda Forever
Elvis (WINNER)
Everything Everywhere All at Once
The Whale

BEST COMEDY
The Banshees of Inisherin
Bros
Everything Everywhere All at Once
Glass Onion: A Knives Out Mystery (WINNER)
Triangle of Sadness
The Unbearable Weight of Massive Talent

What was the best moment for you from the Critics Choice Awards 2023? Kindly let us know in the comments section below. Don’t forget to stay tuned with us for the latest updates from the world of showbiz.