We have a date for the Critics Choice Awards 2022. We are pretty close to the date now. Earlier the awards had to take place on January 6, 2022, but they had to be postponed due to Covid-19. Who will host the Critics Choice Awards 2022? The Critics Choice Awards 2022 will be happening on March 13, 2022. The ceremony will take place at the Fairmont Century Plaza Hotel in Los Angeles. On the other hand, the stars will get together for the late-night event at the Savoy Hotel.

More details about the upcoming awards 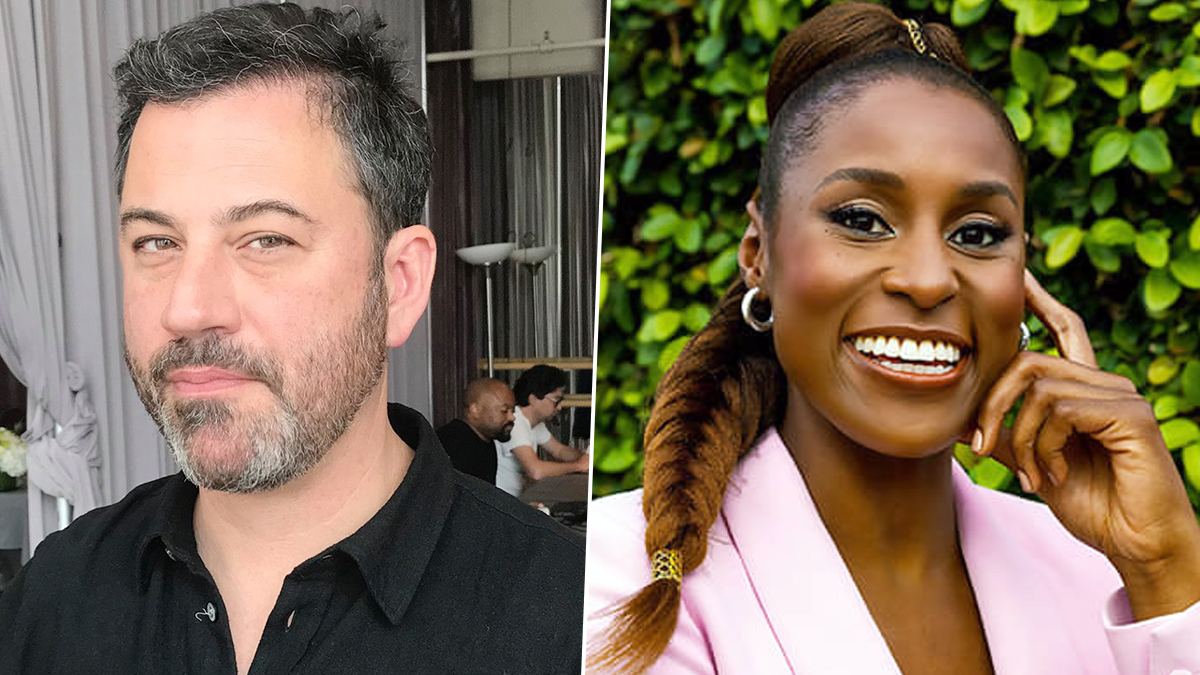 There will be a few special awards of the night. Issa Rae will honor Halle Berry with the SeeHer Award and  Jimmy Kimmel will present Billy Crystal with the Lifetime Achievement Award.

Which celebs are going to play the roles of presenters at the show? 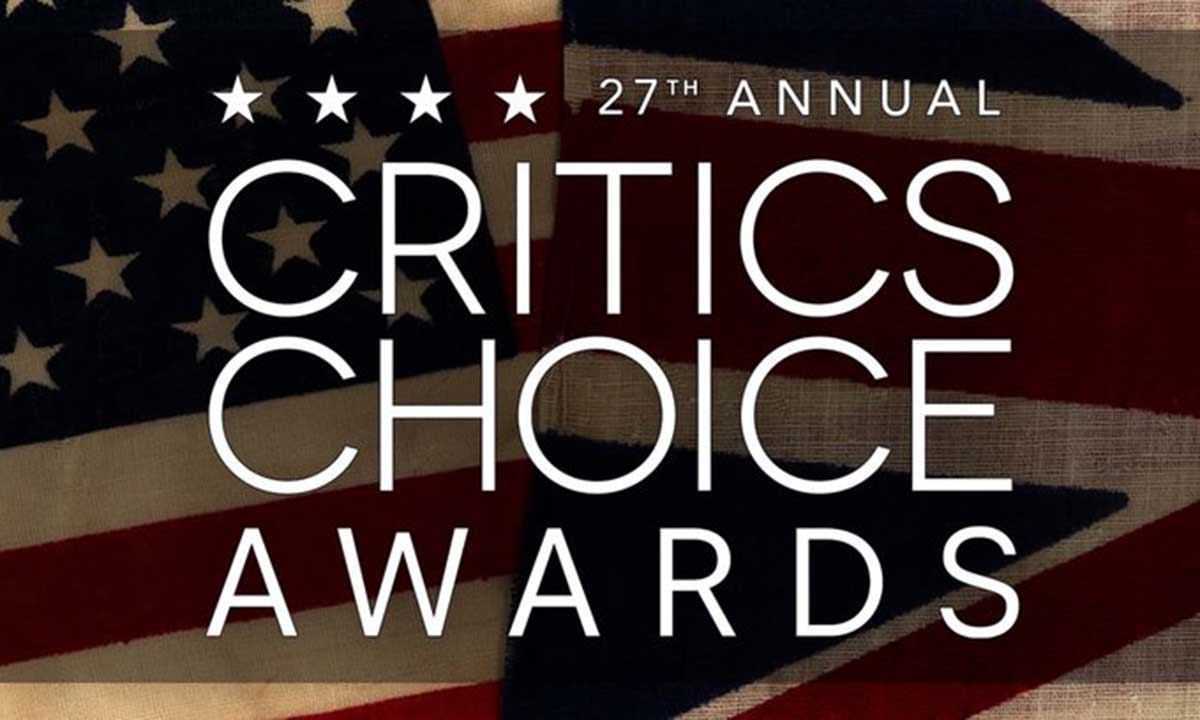 Who are the nominees?

Movies such as ‘Belfast’ and ‘West Side Story’ have secured a total of 11 nominations. The films next in line are ‘Power of the Dog’ and ‘Dune’ with 10 nominations each.

When we talk about the world of TV, ‘Succession’ continues to dominate with eight nominations, followed by ‘Mare of Easttown’ and ‘Evil’ with five nominations each and ‘This Is Us’, ‘Only Murders in the Building’, ‘The Good Fight’, ‘Ted Lasso’, and ‘WandaVision’ got four nominations each. In the category of Unscripted shows ‘Watch What Happens Live With Andy Cohen’ and ‘The Kelly Clarkson Show’ will go up against one another for the award of Best Talk Show.

Where will the award show air?

This year, the Critics Choice Awards will be streaming on TBS and The CW on Sunday (13 March) at 7 pm ET. So get ready for a night full of memorable moments.

We can’t wait to see our favorite celebrities gracing the red carpet of the award show in some stunning outfits. Stay tuned for the latest updates.