Still not sure if I should be the one breaking this news out to you!

The sci-fi adaptation will go downhill as Netflix has decided to bid adieu to the show. It’s going to be tough for the showrunners.

The news of the sunset of the show was declared on Thursday. The season debut on Netflix took place just a month ago and now THIS! Surely, it’s heartbreaking and fans had very high expectations from the series.

The sci-fi, live-action movie starring John Cho as the bounty hunter and his take on the animated cult classic brought some mixed reviews and that’s what led to Netflix making the harsh decision and dropping the show from moving forward. 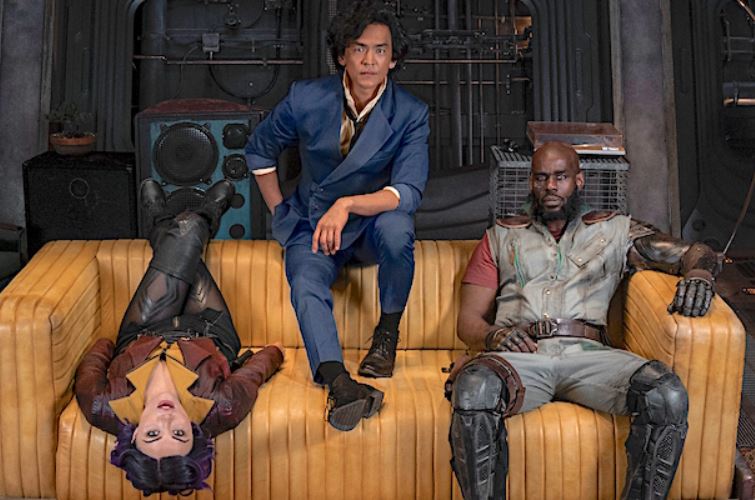 We all know the amount of time and years it took to develop the show.

Javier Grillo-Marxuach, the co-exec producer of the show and writer of Episode 8 of the Bebop is not ready to let go of the Bebop show just yet. He had more stories to speak about,

“I truly loved working on this,” his tweet read.

“It came from a real and pure place of respect and affection. I wish we could make what we planned for a second season, but you know what they say, men plan, God laughs.” He also added the signature Cowboy Bebop sign-off: “see you, space cowboy…”

i truly loved working on this. it came from a real and pure place of respect and affection. i wish we could make what we planned for a second season, but you know what they say, men plan, god laughs. see you space cowboy… #CowboyBebop #whateverhappenshttps://t.co/iAcphDkE0M

Cowboy Bebop’s premiere was held three weeks ago. So much went on along with numerous trailers followed by videos.

Soon after the news broke on the Internet about Cowboy’s cancelation, John Cho, the lead of the series, went to Twitter to speak about his emotion. He left a GIF as a tweet that read – ‘I’M OKAY’!

Cowboy Bebop sees John Cho, Daniella Pineda, and Mustafa Shakir as leading hunters aka cowboys of the show. The three try to run from their past.

The show’s description read, “They form a scrappy, snarky crew ready to hunt down the solar system’s most dangerous criminals — for the right price. But they can only kick and quip their way out of so many scuffles before their pasts finally catch up with them.” 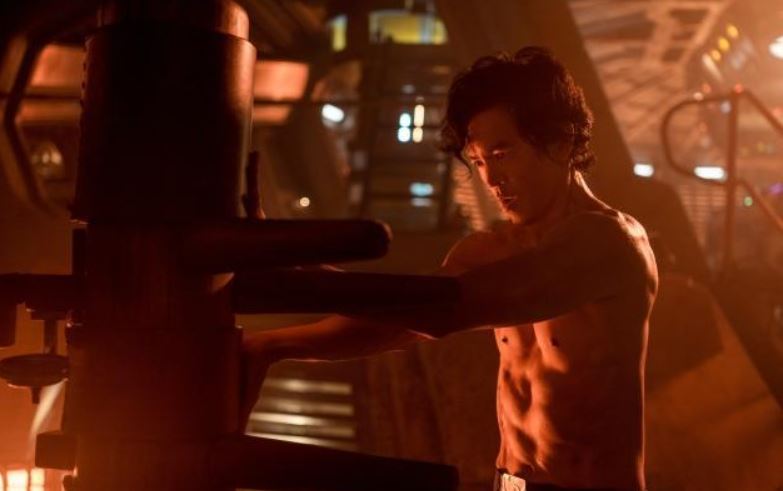 Cowboy Bebop comes from a Japanese anime TV Series that starred in 1998 followed by the anime movie in 2001.

In 2018, Netflix spoke about the start of the project.  Well, the reviews of the show led to switching off the show for renewal and that’s sad. Fans are devastated and going crazy on Twitter.

Netflix's Cowboy Bebop is canceled after only one season.

"The decision was made by balancing the show’s viewership and cost."

The series has racked up almost 74 million viewing hours worldwide but it plummeted 59 percent in the second week. #TSSN https://t.co/G1dOzNRHj4

I thoroughly enjoyed the show. Makes me very sad, I loved John Cho as Spike.

We feel you! Talk to us about how you feel about Bebop’s cancelation.