Courtney Stodden Opens up About Failed Marriage to Doug Hutchison

American model Courtney Alexis Stodden recently spilled the beans on their marriage to Doug Hutchison. Stodden came out as non-binary in April 2021 and uses they/them pronouns. Read the article further to know more about the duo’s marriage of 9 years. 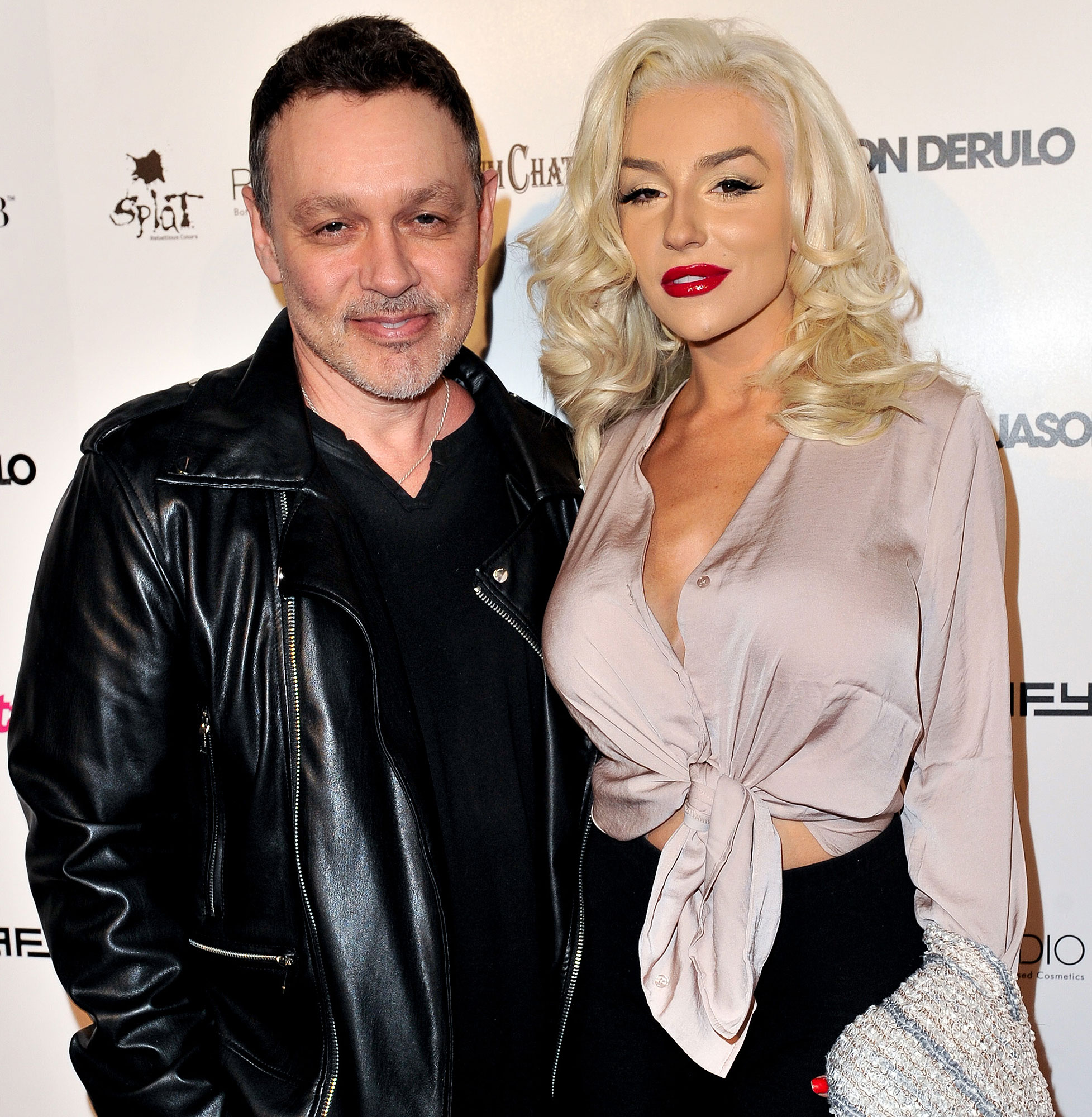 What did Courtney have to say about their marriage to Doug Hutchison?

During the latest interaction with Page Six, the reality television personality reflected on  their nearly decade-long union with their ex-husband Doug and said, “I was married into a conservatorship, that’s how it completely felt.”

Stodden further added, “I would always have to have him with me. If you notice photos from the past, you can see he always has his arm here on my arm and I just always felt even physically shackled.” 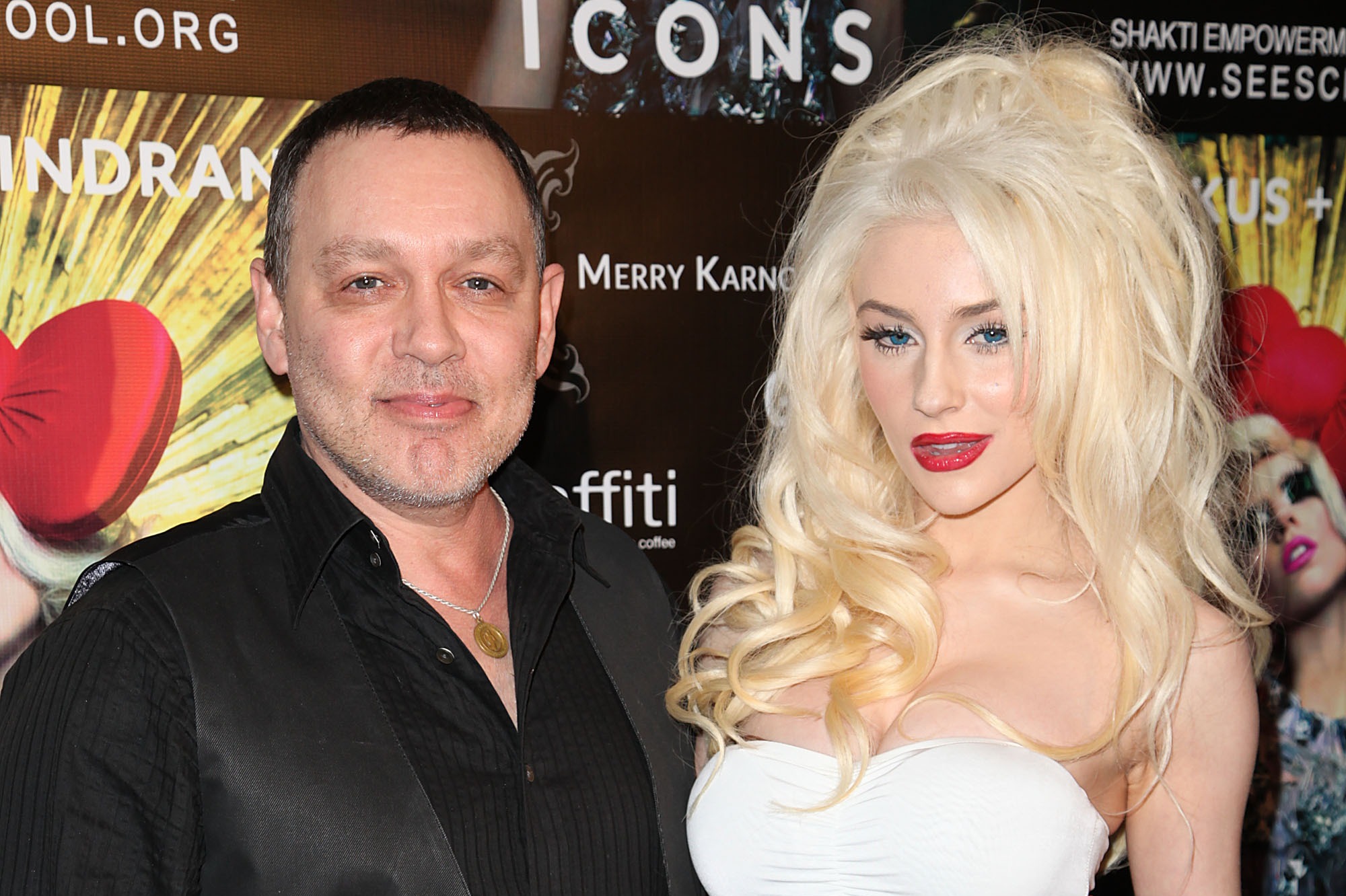 The 27-year-old continued, “I couldn’t sign my name on anything. I couldn’t sign a legal document. I couldn’t even really leave the house by myself. I didn’t have my own credit card. I couldn’t go anywhere and buy something by myself without permission from [Hutchison].”

In an interview in January 2022 at the Call Her Daddy podcast, Stodden said, “I still have scars on me, physical scarring” from the past relationship. She further added, “He was extremely emotionally abusive to me, at times physical, but mostly emotionally abusive because I think that’s the ultimate power a groomer has over a child. That emotional abuse and control.”

When did Courtney meet Doug?

Courtney signed up for an acting workshop taught by Doug Hutchison at the young age of 16 on the recommendation of a friend of their maternal aunt. Then, Hutchison was not aware of the fact that Courtney was a minor and he started a courtship with the model that went on over the internet for around four to six months. 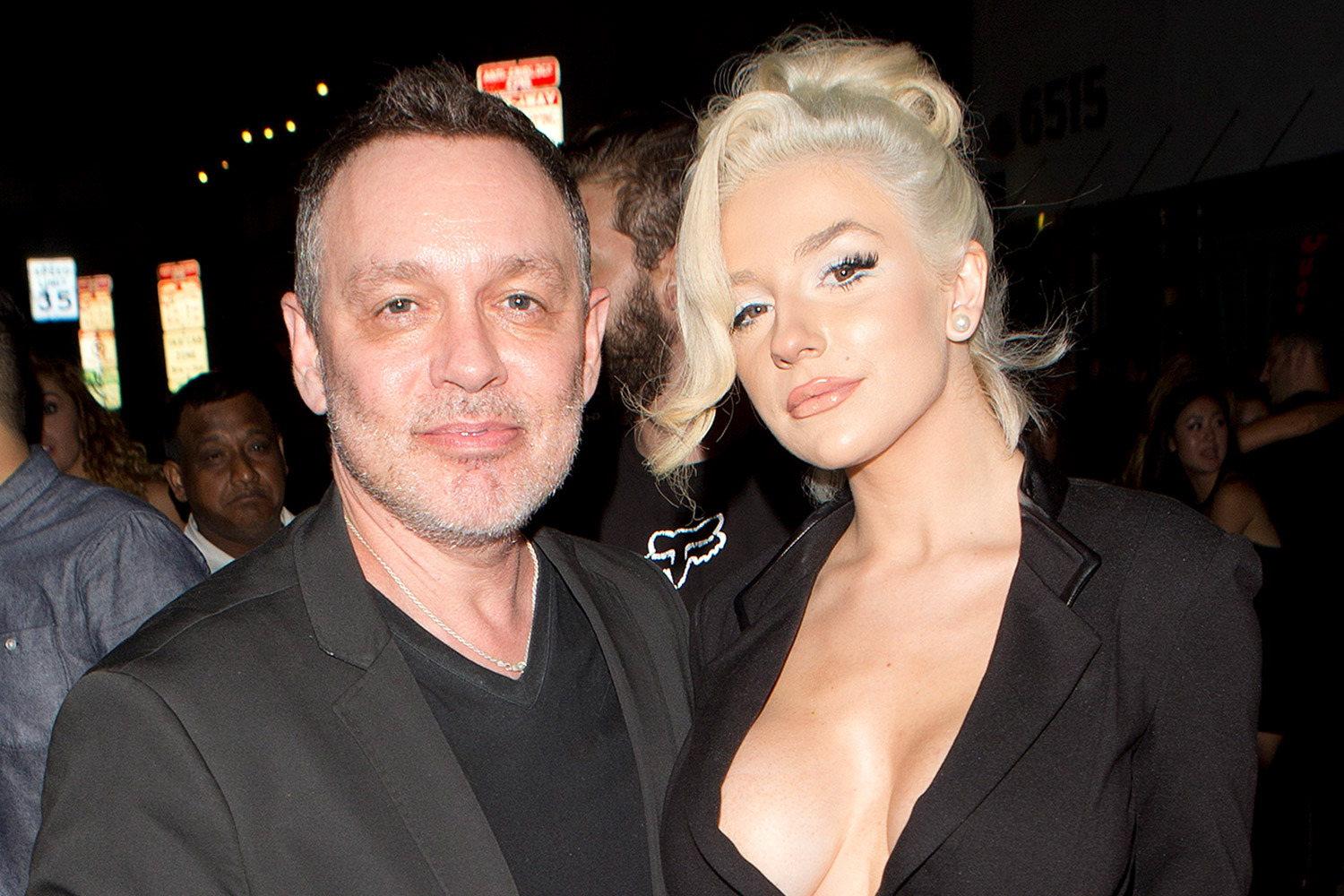 It might sound cliché but these two fell in love before even meeting each other in person. When Doug got to know the actual age of Stodden then he reached out to the mother of the Celebrity Big Brother star, Krista who was well versed with the full fling of the pair from messages to the age difference. He stated that he would end their relationship if their parents disapproved. The parents let the duo make the final decision.

Alexis tied the knot with Hutchison in 2011

The couple said their vows in the year 2011 in Las Vegas, Nevada. Stodden was his third wife. Their relationship faced a lot of backlash from the side of the viewers due to the age difference between the two. Courtney was 16 and Hutchison was 50 when the duo tied the knot. 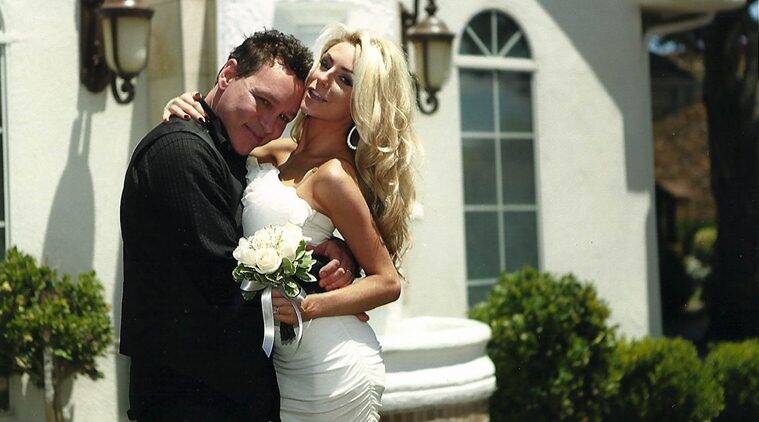 In November of 2013, the rumors regarding their breakup started swirling in the air but later on Stodden told Fox News that the prime reason for their divorce is the age gap of 34 years between them. The two reconciled their romance in August of 2014. It was also stated that Courtney’s father was just four years younger than his son-in-law Hutchison.

They even decided to renew their vows later that year. As per the reports, when Hutchison married Courtney, his agent quit, his family disowned him and he received death threats.

Stodden suffered a miscarriage in 2016

It was confirmed that the duo was expecting their first baby on May 17, 2016. Nearly 3 months into the pregnancy, Courtney announced that she had suffered a miscarriage. Stodden and Doug renewed their vows on the occasion of their fifth anniversary on May 20, 2016. 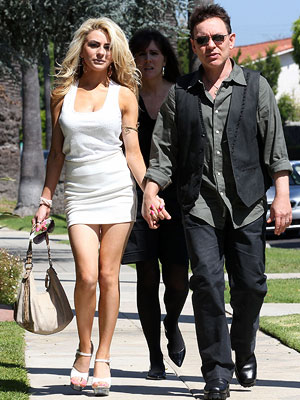 When did Courtney and Hutchison got divorced?

It was reported in 2017 that the two had separated but they were still living together. Courtney filed for divorce from Hutchison in March of 2018 and they did not ask for any kind of spousal support as well.

The divorce of the couple got finalized in March 2020 Stodden announced their pair’s separation on the social media platform Instagram. Stodden also stated that they felt  “absolutely taken advantage of” and “groomed”. Courtney Alexis took to their Instagram to announce the divorce of the two. “It’s March 3rd, 2020 – today I am officially divorced from actor Doug Hutchison. It’s an emotional day for me. God only knows how he’s feeling, but I can tell you that it’s for the better. I look back at this picture and feel absolutely taken advantage of”, they captioned the post.

Stodden further added, “I’ve been scared to even speak up about feeling groomed or being verbally abused during the almost 10 year marriage because I was a child and he was 50 when we married but I’m a woman now and it’s time for me to put my big girl pants on and speak on this matter. I’ve felt completely trapped, manipulated and at times abandoned by adults // growing up in such an environment — it became a lonely and dark place.”

Alexis continued, “And to Doug… I’ll always love you; yet I’ll always be angry. You’ve left me — a child woman, feeling belittled and confused. These things I shall overcome. I wish you well. But please don’t ever do this to another minor again. It’s not right… even if the parent signs off. Wait a respectable amount of time before marrying. Children aren’t on your level. I’ll always love you regardless. Be better. As shall I.”

Courtney is writing a book and they said, “I’m working through it while I’m going through the book process. Writing a book is interesting because you think you know what you’re going to write and then you hit something and you’re like, Oh my gosh, that exists in me and that’s something I’ve been hiding from.”

The Love Addict star further added, “I am overwhelmed by the [support I have today]. It’s such a contrast by how I was treated and I’m just starting to see that change.”

At the moment, we are so happy that Stodden has finally moved forward in their life, they got engaged to their partner, entrepreneur Chris Sheng on May 28, 2021. We hope that Courtney Stodden finds what they are looking for. Don’t forget to stay tuned with us for the latest updates.