Singer Courtney Love shared a piece of happy news with her fans on Friday as she revealed that she has finally finished writing her memoir. Titled ‘The Girl with the Most Cake,’ the memoir apparently took almost 10 years to write.

The release date of the auto-biography has not been announced yet. Sharing the news, Love thanked her ghostwriter Alex Abramovich and her publisher Harper Collins. Read on to know more about the singer and her memoir. 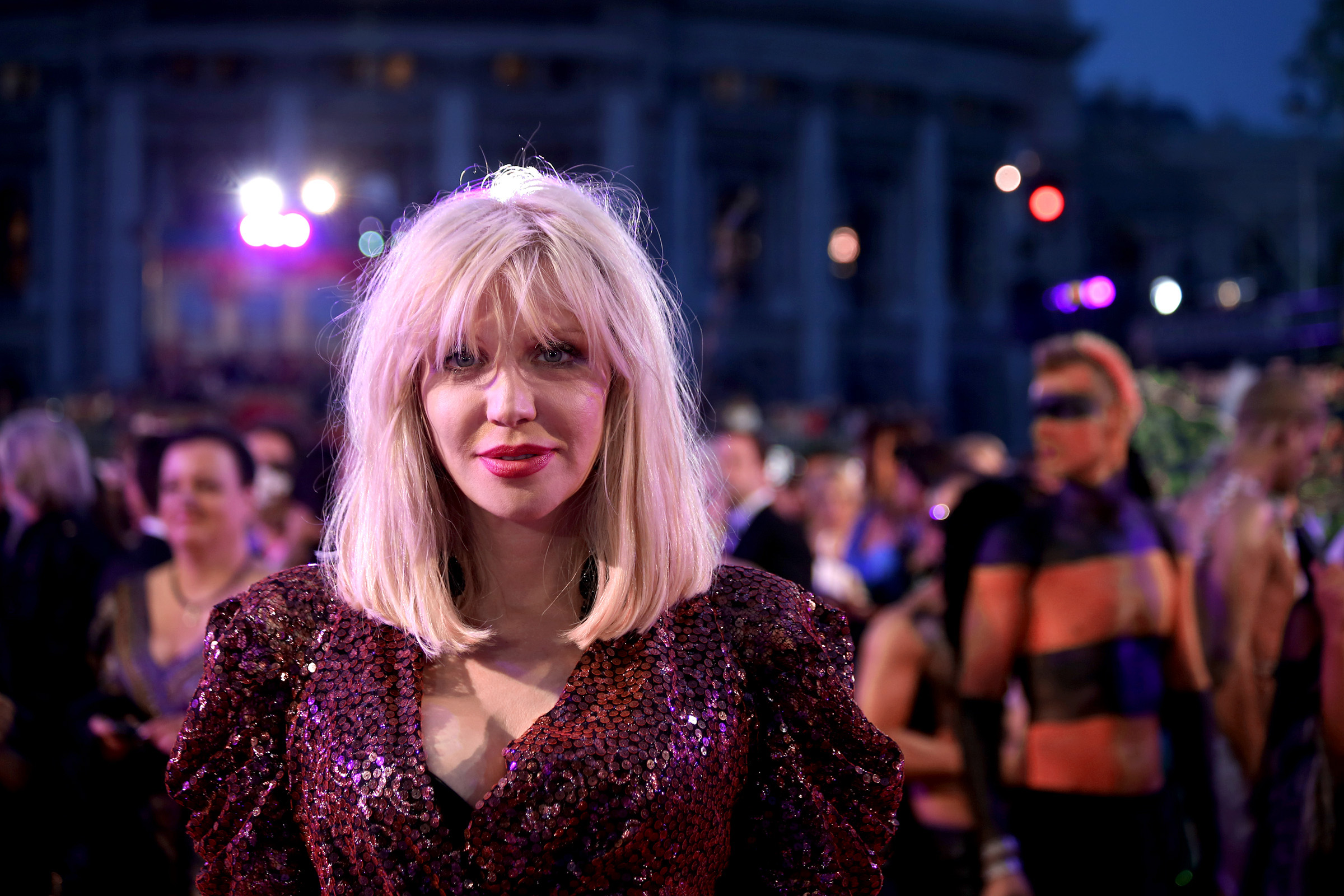 Announcing the completion of her memoir on Instagram, the 58 year old singer posted two photos on Instagram in which she was seen holding a draft of her memoir in one hand and the book ‘My Life with Cleopatra’ in the other.

She wrote along with the photos, “Dude(s). I might have just signed off on my book. After a f*cking decade of dragging my ass (Alex Abramovich, patience of a saint), HarperCollins, don’t pop the champagne quite yet. ‘The sex work is in! The sex work is in!’ Yeah, but the doll is on a full media blackout (quoting the great Del Rey genius ‘no-one tells my story but me’ motto. Bible.)”

Talking about by when the book can be expected to launch, she wrote, “There’s a (no kidding) very real power supply chain back up, so don’t ask me when (The important thing is that it’s good now.)”

Courtney Reveals what to Expect from the Book

In her post, she further wrote about what can be expected from the memoir and wrote, “Lots of what Alex calls my ‘Victorian adventures’ and I seem to have 29 lives & counting. With crazy luck of being in the right place, right time (and sometimes way wrong!)” 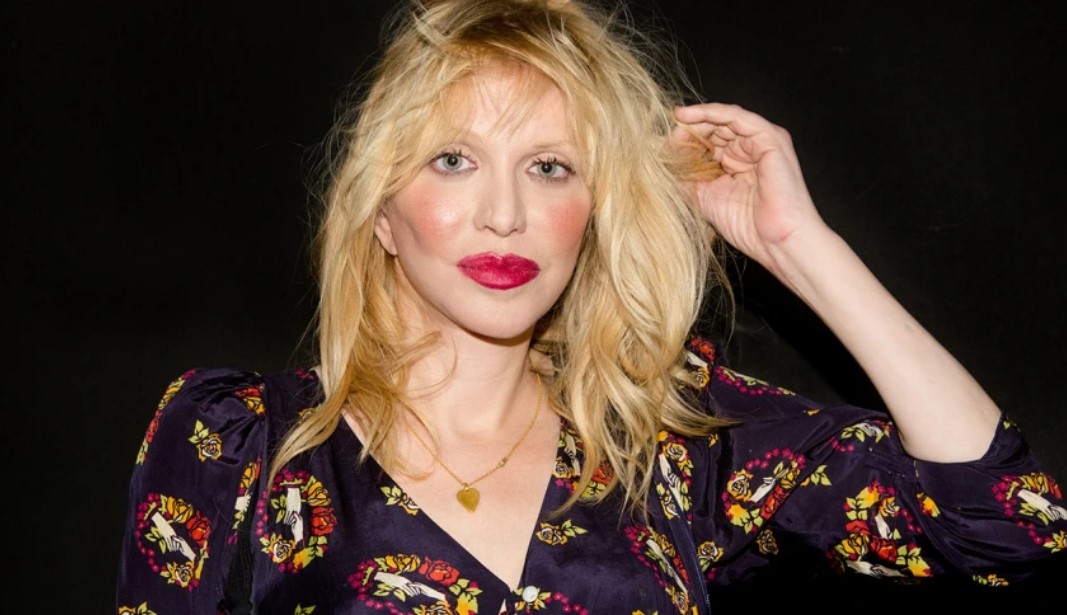 She also revealed that she has changed the narrative of the book and wrote, “Lots more fashion too as I changed the phony rags to riches narrative to include my mothers/ families wealth. & My impossibly glamorous af grandmother who went to the Paris collections & would show me the boning & stitches inside of her balmains & Chanel couture pieces etc.”

“F*ck an untrue narrative bc that’s what people ‘like.’ The truth is so much more fun, more rich, makes more sense. And there’s lots of rags too! Someone said “your class neutral like a Scottish brogue“ as I’ve been all the classes, sometimes simultaneously! Anyway. So far, so good. CIAO!” she added.

The Book was Supposed to be Released in 2013 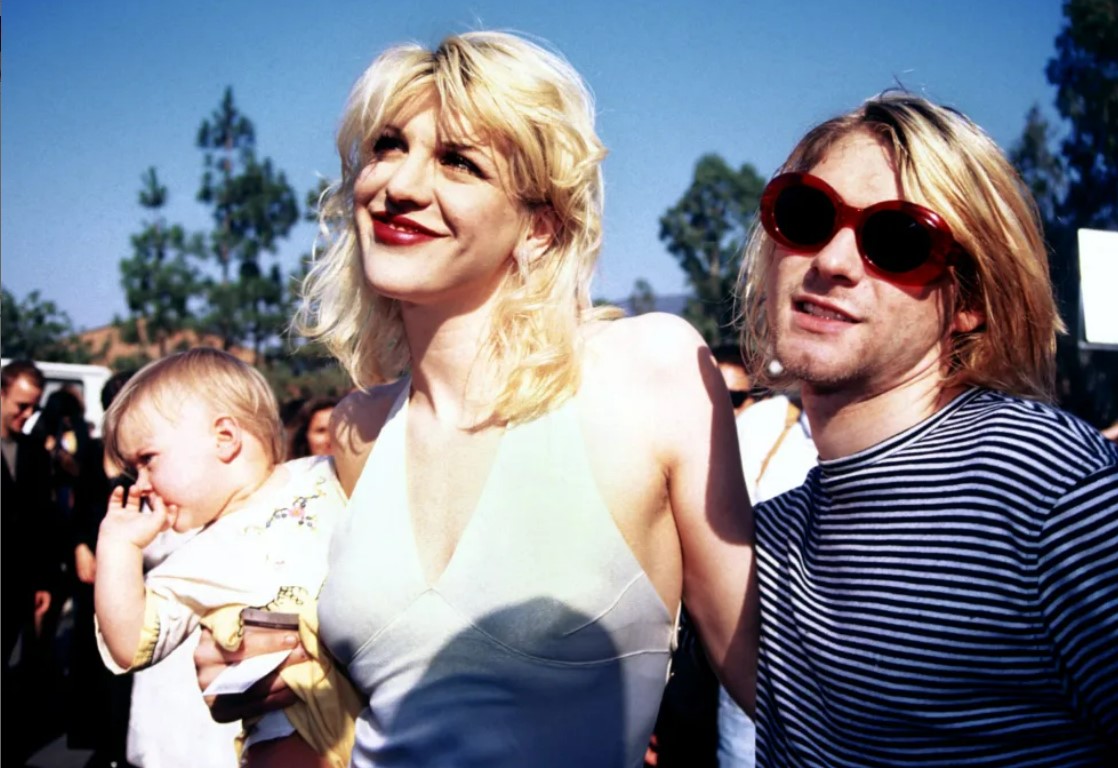 Originally, the memoir was planned to be released in 2013; however, Courtney scrapped the plan in 2014 after calling the project a ‘disaster’. The You Know My Name singer had published a memoir back in 2006 too. Titled ‘Dirty Blonde,’ the memoir featured journal entries, poetry, handwritten lyrics, letters, artwork, photographs, and notes by Love.

Courtney, who is also an actress and writer, moved to London to start working on a new book in 2009, which will finally see the light now. The singer had been married to legendary musician Kurt Cobain, who unfortunately died by suicide in 1994.

Are you excited to read the life journey of Courtney Love in her new memoir? Tell us in the comments section.