Couple Goals: Chrissy Teigen has Eyes Only for John Legend

John Legend and Chrissy Teigen have been married since 2013. The couple has seen their fair shares of ups and downs. Teigen’s pregnancy complications is a big example that the two stand strong together against anything and everything. 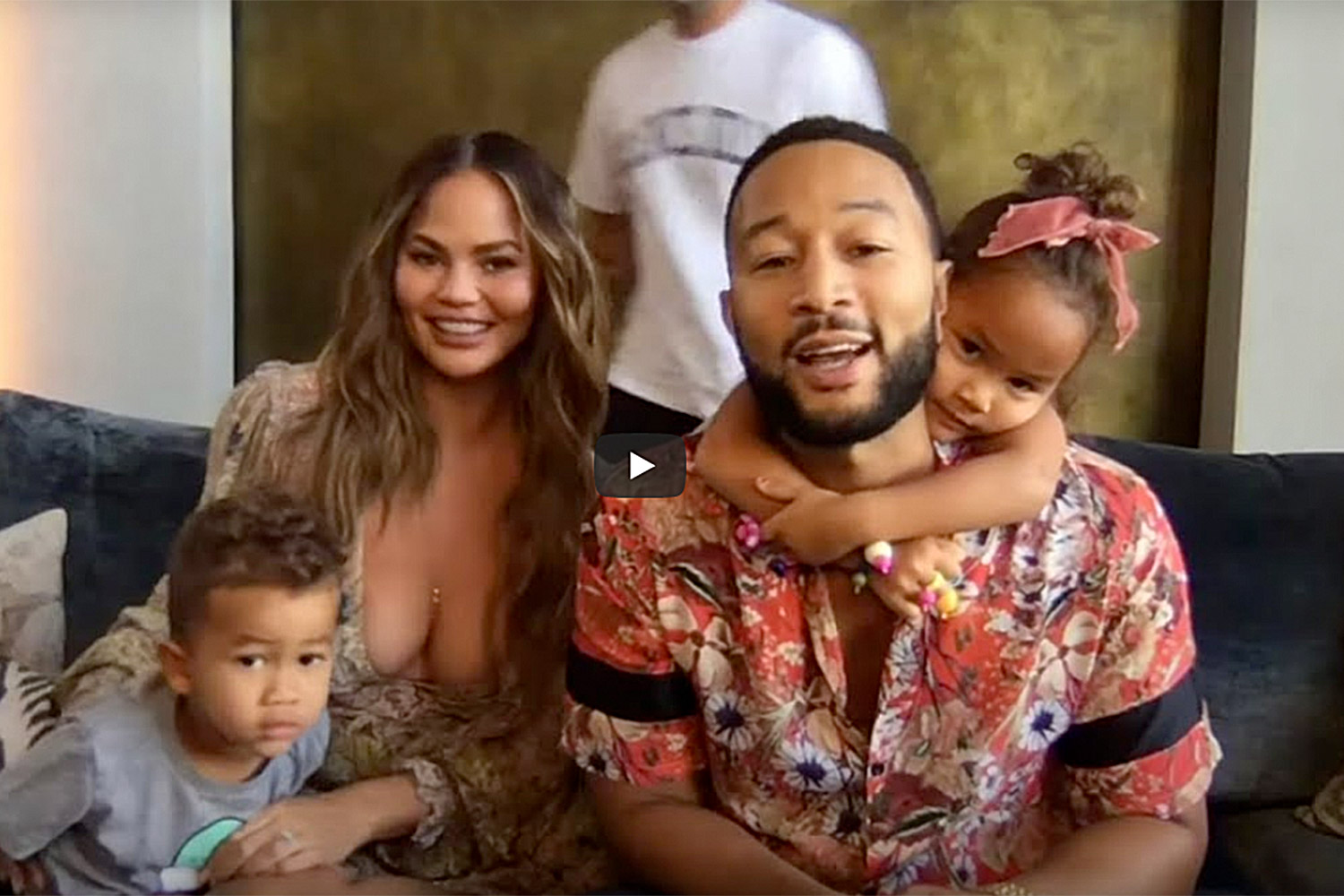 Chrissy recently posted a sizzling picture of herself with her better half revealing her true feelings. She used a quirky caption to describe her loyalty to the “So High” singer. Let’s get to know the two.

Too Lazy to Cheat…

The American model is too lazy to cheat on her husband. Chrissy recently took to Instagram and posted a kickass photo of the couple. John can be seen wearing a plush two-piece with a crip white shirt inside.

Chrissy was clad in a shiny short dress. Well, she is one hot woman. Legend and Chrissy have been together for more than a decade now. They have just grown stronger. She captioned her image as “I onnnnnly have eyes…forrrrr youuuuu (because I am too lazy to cheat).” Chrissy, I am copying this pickup line for my guy.

Crissy and Legend were attending a private party and were seen melting into each other even after years of marriage. Now, that’s what you call “Couple Goals”. Chrissy started dating John in 2007 until he put a ring on her finger in 2011. John Legend and Chrissy Teigen are one of the most beloved couples in Hollywood. The two have had so many supportive moments for each other. Last year, Chrissy and Legend revealed heartbreaking news about her pregnancy complications.

She gave birth to a stillborn child following excessive bleeding but the Ordinary People singer stood firm by her side. She revealed that she will never be pregnant again. This was supposed to be their third child. The couple already has two children – one daughter and one son.

My favourite post from Teigen’s Instagram is the one that she posted on her 5th Wedding Anniversary in 2018. She wrote, “We have two babies and some pups and a life I am grateful to have, My everything, I love you and am so proud of the story we’ve created.” The Lip Sync Battle co-host truly loves Legend. Chrissy has supported John through thick and think. She ardently supports him for his “Show Me Campaign” which advocates solutions to break through poverty. John has also struggled through racism during his university days.

Legend leaves no opportunity to dedicate his success to his gorgeous wife. From the first time, when Teigen met Legend on the shoot of “Stereo” while he was ironing his underwear, Legend has been madly in love with her. Since then, they never said “Goodbye” to each other. What do you think about this kickass couple?