Congratulations are in order for Hardy, as the country singer has married his longtime girlfriend, Caleigh Ryan. The couple tied the knot in Nashville on Saturday, October 29, in the presence of 350 guests.

Hardy, 32, had been dating Ryan, 25, for four years. The new bride is an influencer by profession and has a huge fan following on social media. Here are all the deets about the power couple’s dreamy wedding. 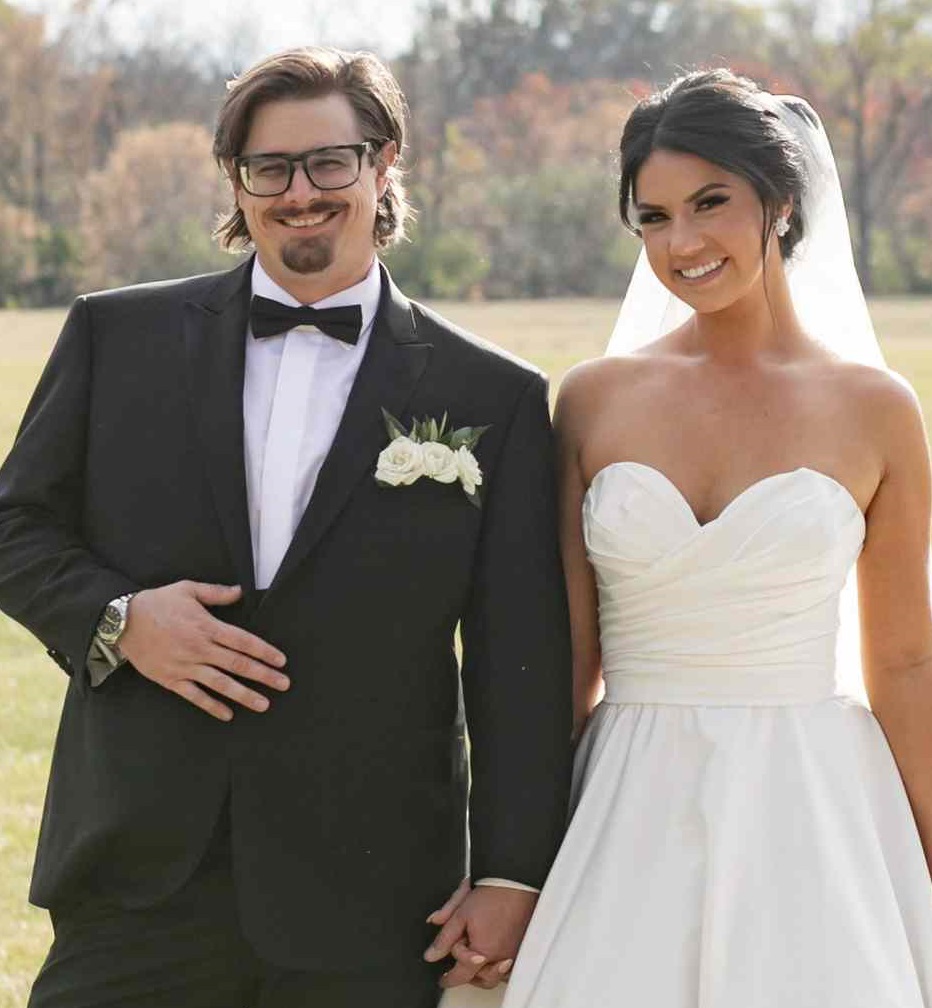 Hardy and Caleigh Ryan Get Married in Nashville

The ceremony took place at Diamond Creek Farms in Nashville, and was officiated by one of Hardy’s best friends, Smith Ahnquist. “I met him through songwriting. He’s a songwriter, and he’s one of our favorite people. He’s very strong in his faith, and we wanted that to be a big part of who would marry us.” the country singer said about Smith.

Ryan walked down the aisle in a custom-designed dress by Naama & Anat, while the groom rocked a black suit by STITCHED and complemented it with a bow tie and gold cuff links. “We go to a lot of awards shows where you get to wear beautiful dresses, so it really was about finding my wedding dress versus just another beautiful dress,” the bride said about choosing her dress. 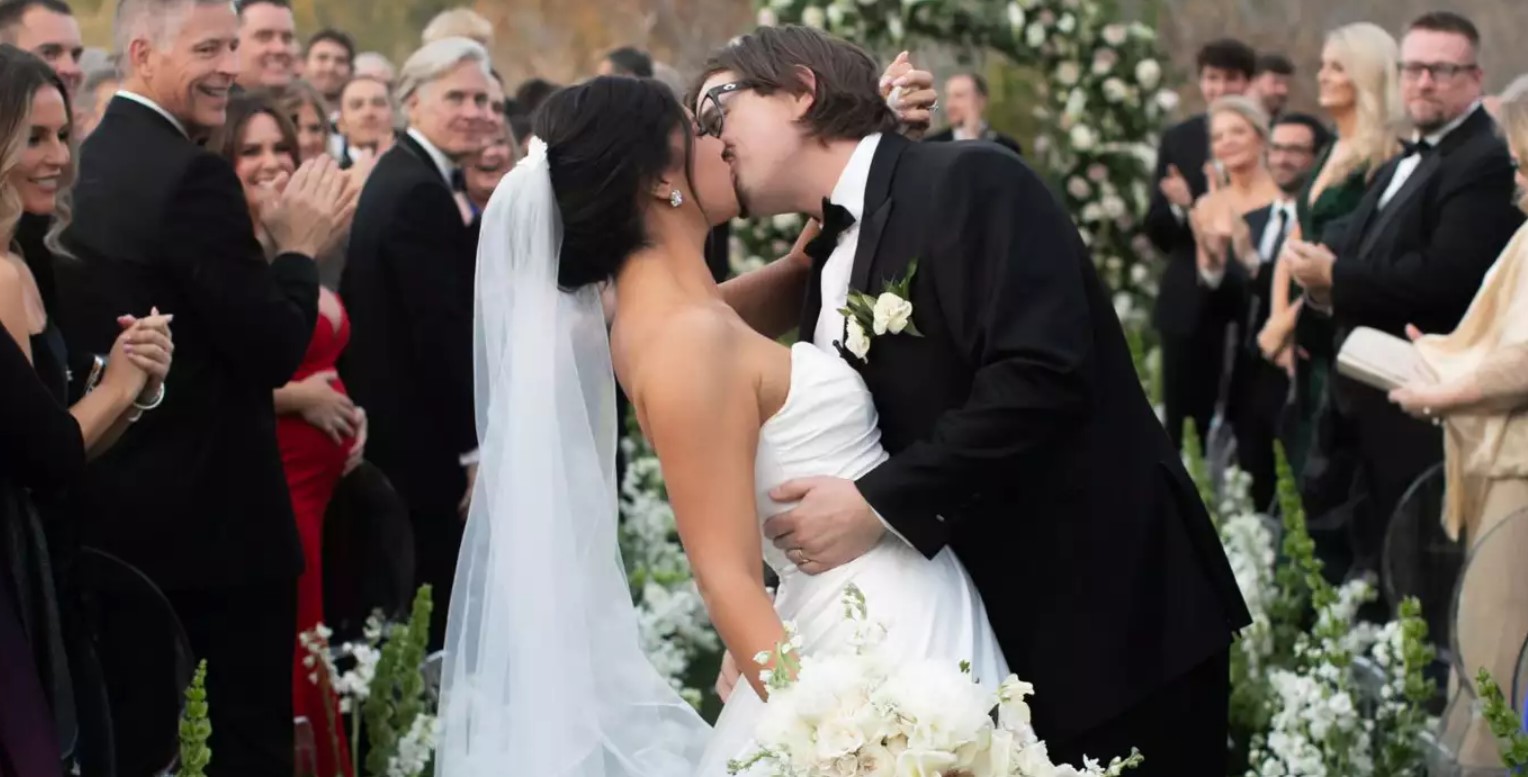 As for why they chose Diamond Creek Farms as the venue, the couple said, “It was brand new and absolutely stunning. It’s like huge, green pastures. It’s a beautiful stone venue. It has an outside ceremony space that looks out to all the trees and Tennessee landscape. It’ll be moody.”

The Couple Wrote their own Wedding Vows

Hardy and Caleigh decided to keep their vows intimate and had talked about the decision in an interview before the big day. “We’re going to write our own vows and do them privately. We want the ceremony to be like 30 seconds long,” Hardy had said.

“We just want to have a big party for everybody. I’m trying to avoid having a complete meltdown in front of everyone, and I don’t think I could get through vows at the altar, and she’s the same. The vows will be for us. It doesn’t have to be for everybody else,” he continued. 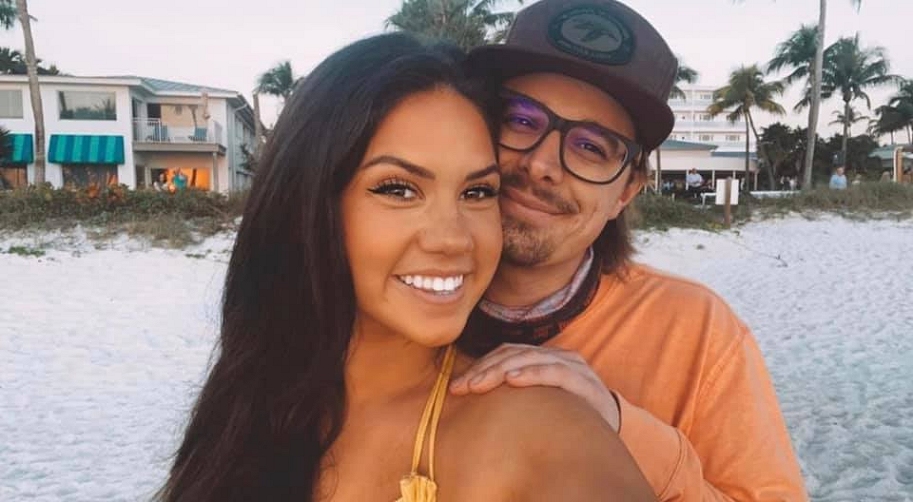 Before the ceremony, the pair also did a first look. “I know that if it was in front of a giant crowd of people, he would be trying as hard as he possibly could to not cry. And I’m like, ‘No, let it all out,’” explained Ryan.

Hardy and Caleigh Started Dating in 2018

The couple started dating in 2018 after Hardy slid into Ryan’s DMs on Instagram. “We just started talking about San Diego (Ryan’s hometown) and how she goes to Ole Miss and my family’s Mississippi State thing. We kept in contact until I had a show nearby her school and told her I’d love to meet her there,” Hardy revealed. 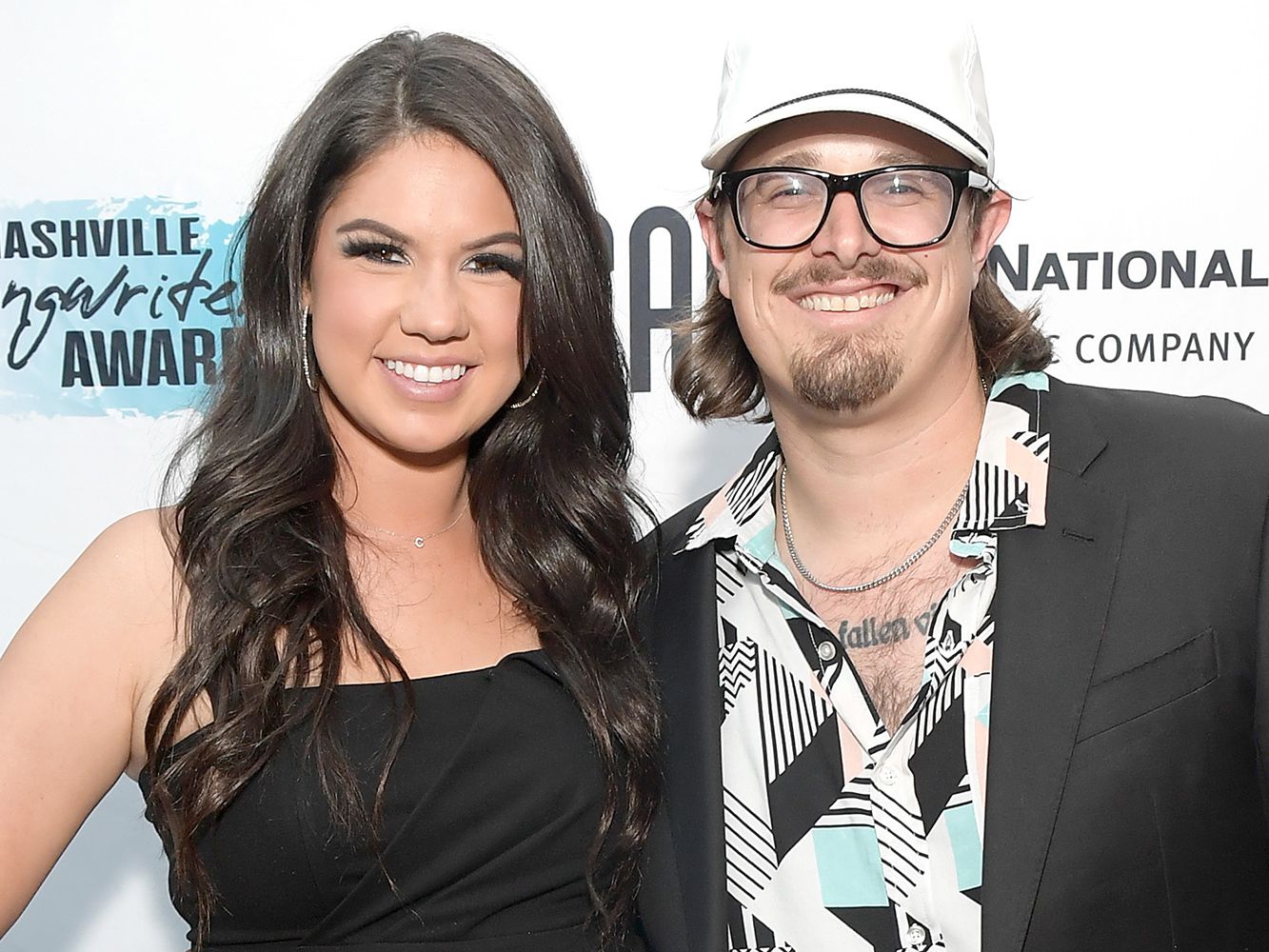 Ryan then arrived at the show with her roommates. “Once we met each other, there really was no one else. We never entertained anyone else. It was just so easy,” the influencer said. Hardy then added, “I loved her after the third time that we ever hung out. It was the most real thing I had ever experienced.”

Congratulations to Hardy and Caleigh Ryan as they begin their life journey together. Stay tuned for more news and updates.