Country Comfort Season 2: What is the Renewal Status?

What we’re discussing right now is obviously not a laughing situation, especially for Country Comfort viewers! Country Comfort is a Caryn Lucas-created American comedic streaming television series that premiered on Netflix on March 19, 2021. As you may be aware, the series only has one season with 10 episodes. Katharine McPhee, Eddie Cibrian, Ricardo Hurtado, Jamie Martin Mann, Pyper Braun, Shiloh Verrico, and Griffin McIntyre were cast in this series after it was ordered to premiere. And the crew did pretty great! 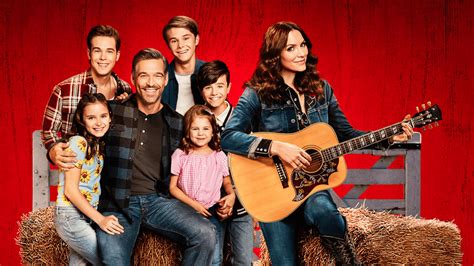 The series was produced in Hollywood, California at Sunset Bronson Studios, but it is situated in Nashville, Tennessee. At the Primetime Emmy Awards, the series won Outstanding Cinematography For A Multi-Camera Series for the “Crazy” episode, with George Mooradian as cinematographer. Perhaps the awards weren’t enough, so let’s break the news.

If we’re going right to the point, the sitcom was cancelled after one season in July 2021. Season 2′ cancellation decision was made in the middle of May 2021, according to Eddie Cibrian, who says:

‘We are getting so close to finding out about what y’all have been asking for…Season 2!! So, this weekend we need all you Country Comforters (just made that name up) to watch, re-watch, tell others to watch and re-watch, so we can make the decision for Netflix and Netflix Family an easy one!’ 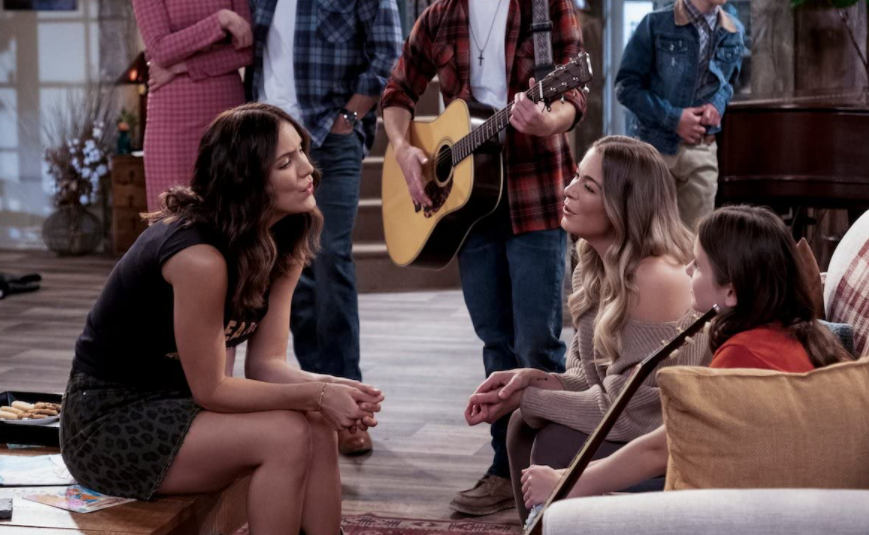 After Netflix announced it, viewers got the official confirmation on the cancellation. Regrettably, no members of the cast or crew have responded to the cancellation in any official manner online, whether on social media or elsewhere. Not only Country Comfort, but also other shows have been canceled, which is quite disappointing. While the series was well-received by audiences, it was not well-received by critics after its March premiere. 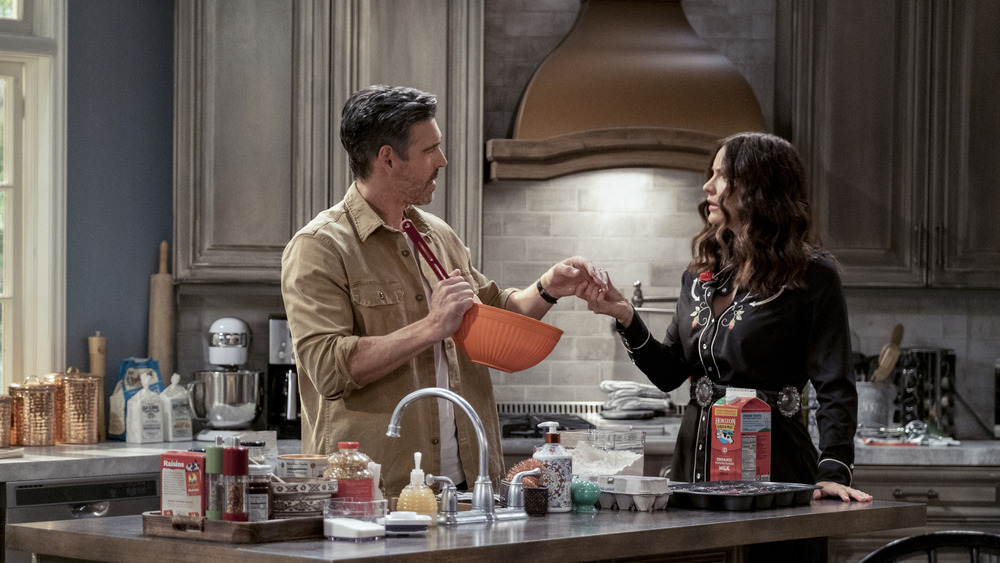 The Crew, which had a 38 percent Rotten Tomatoes rating, was an even worse disappointment with critics. Netflix’s multi-cam sitcoms aren’t the only thing that’s come and gone this year; the streaming service also abruptly cancelled one of its best dramas. But now you have a clearer picture on what not to expect from the series. We hope, it was helpful though it was pretty disappointed.

If you’ve seen the show, you’re probably aware of the incredible synopsis. Bailey, an ambitious young country singer, gets a position as a nanny for a rough cowboy called Beau and his five children when her career and personal life take a turn into something worse. This inexperienced nanny is capable of negotiating the family dynamics and be the mother figure they’ve been lacking because to her never-say-die attitude and Southern charm. 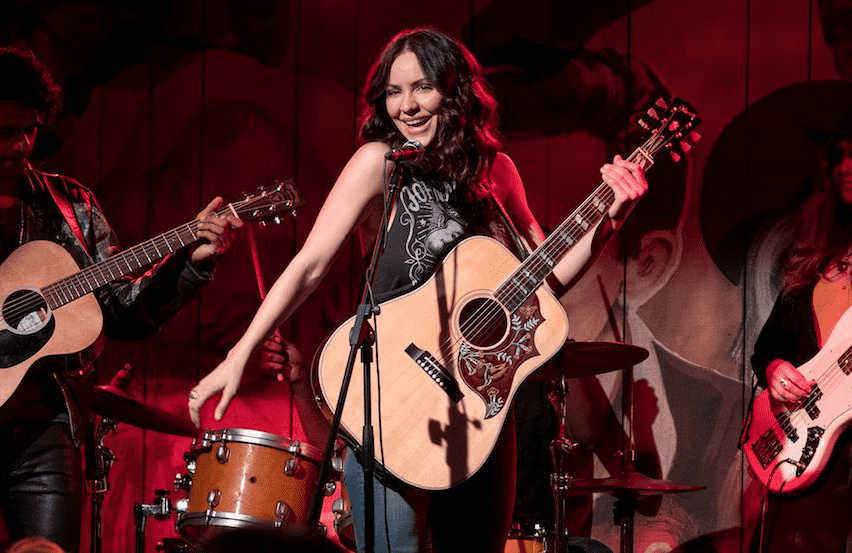 Bailey gets the ensemble she’s been missing in this musically talented family who assist her get back on the road to glory, much to her surprise. If you haven’t seen the series yet, you can appreciate it by watching it. And while waiting for Season 2 must be difficult, there’s nothing wrong with watching it again. Despite the fact that it was cancelled, it will always be the favorite of its viewers.