When you decide to embark on a journey with the Danish director, Nicolas Winding Refn, things aren’t as straightforward as they seem. He has been credited with being one of the most influential directors in modern cinematic history. 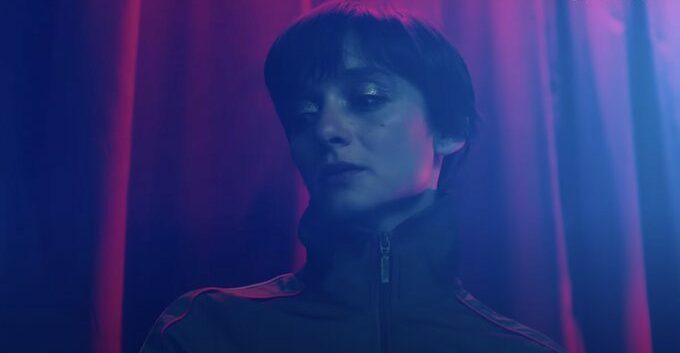 His work is characterised by its intensity and stylistic use of neon lights. The director has also been praised for his ability to create an atmosphere that is both intense and dreamlike, which is apparent in his films.

The filmography of Nicolas Winding Refn has been filled with many different kinds of films, each with its unique appeal. The director has created movies that are dark and gritty, but also ones that are colourful and beautiful. 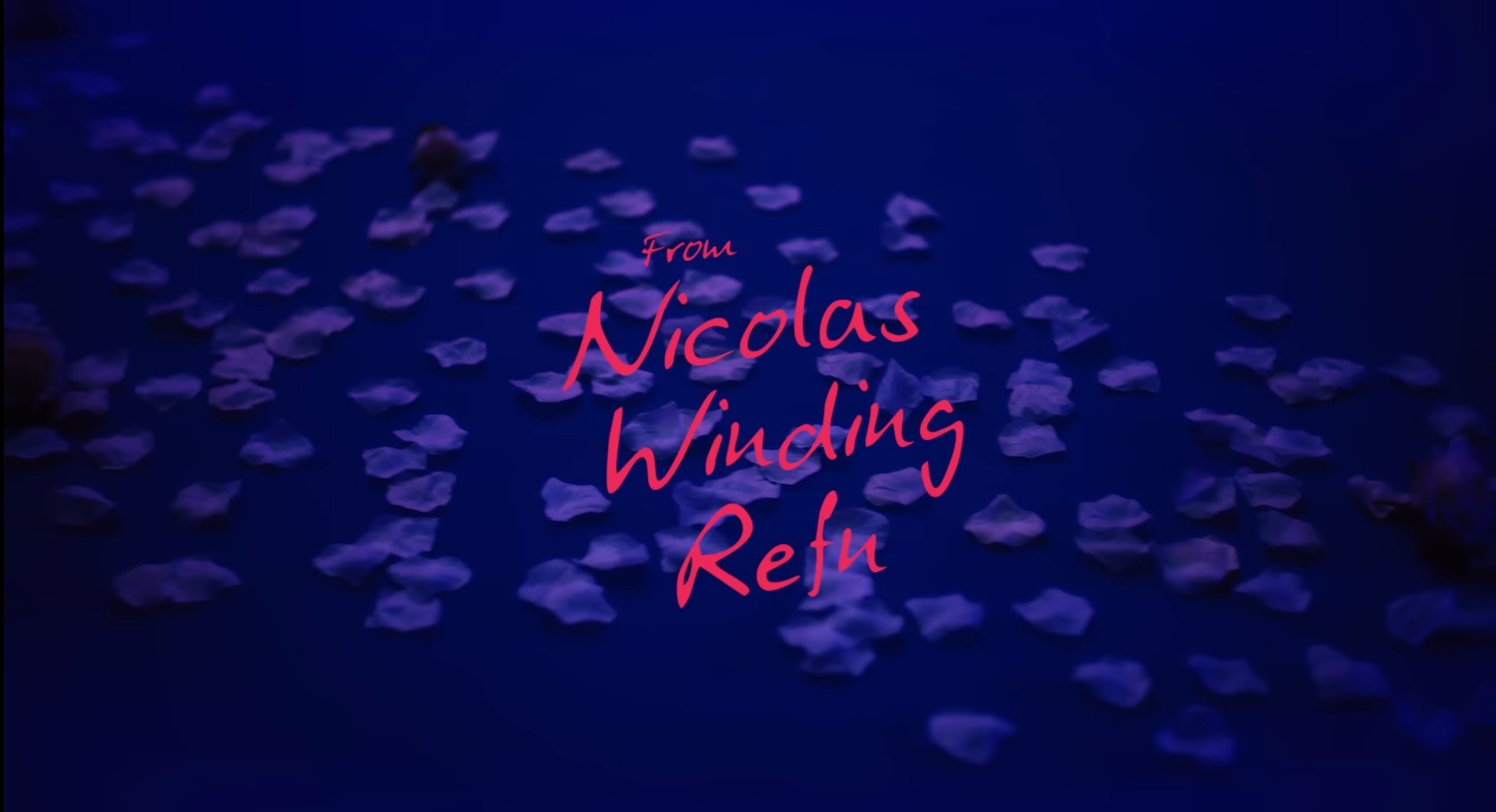 His films have received recognition from both critics and fans alike, with many heaping praises on his work. Some even call him one of the most influential directors of all time, while others say he is a genius in every sense of the word.

Keeping up his A-game, the director is back with another masterpiece that is ready to take on the town. Copenhagen Cowboy is the latest drama series that is scheduled for a Netflix release very soon. 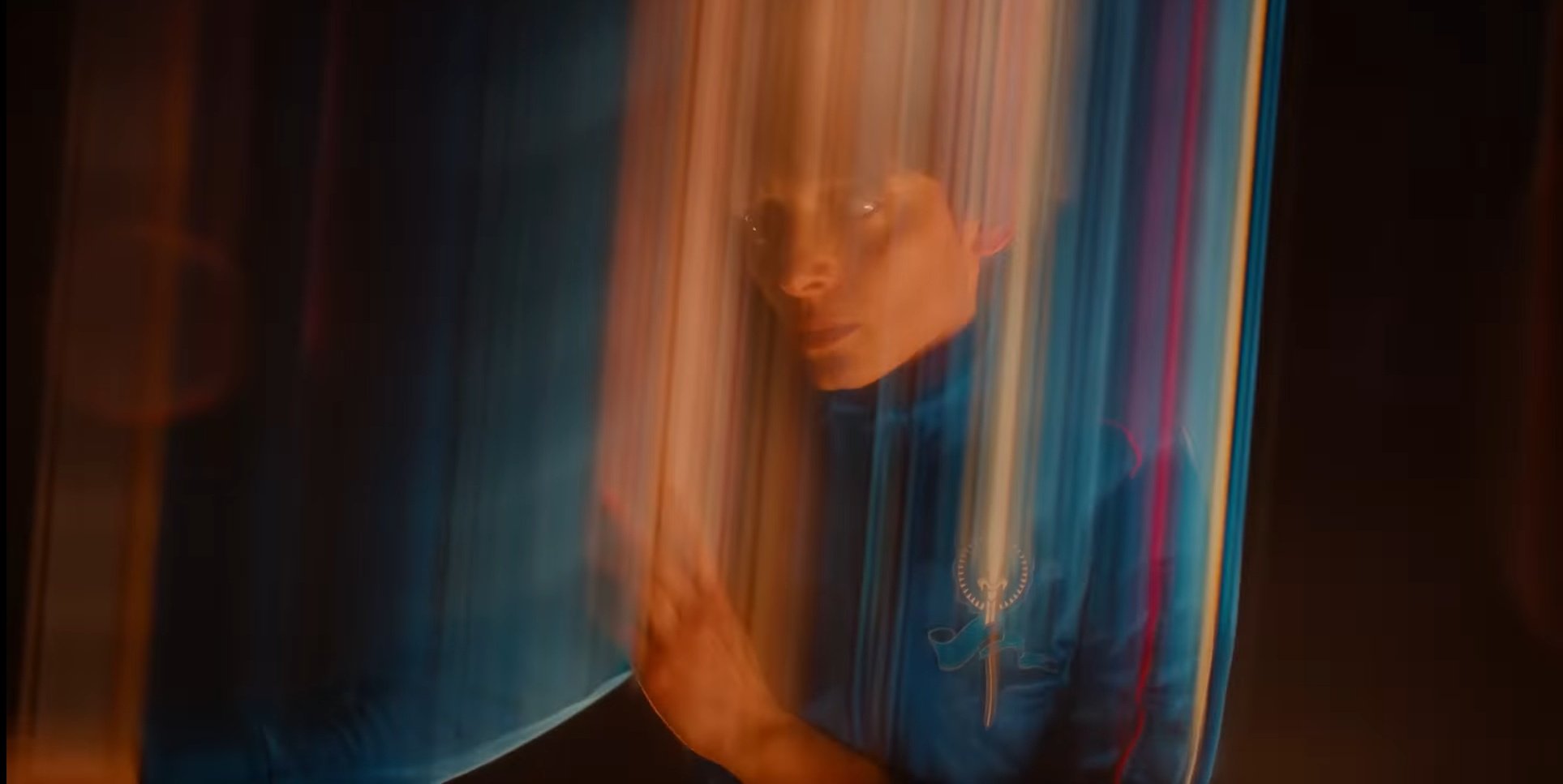 The series trying to do its best to land itself on a new fan generation. The trailer is out and here is everything you need to know.

The trailer of Netflix’s next upcoming show Copenhagen Cowboy was released recently and there have been a lot of speculations drawing on the internet. The series is directed by Danish filmmaker Nicolas Winding Refn of Drive fame.

One of the things that made Winding Refn’s films stand out is the weird imagery, unconventional themes, and a bit of the supernatural. The latest trailer for the series proves to be an exact example of a similar taste.

The trailer promises an intriguing series on revenge, but the way it is filmed may make it hard to enjoy or understand. There are unclear timelines and a lack of character development. 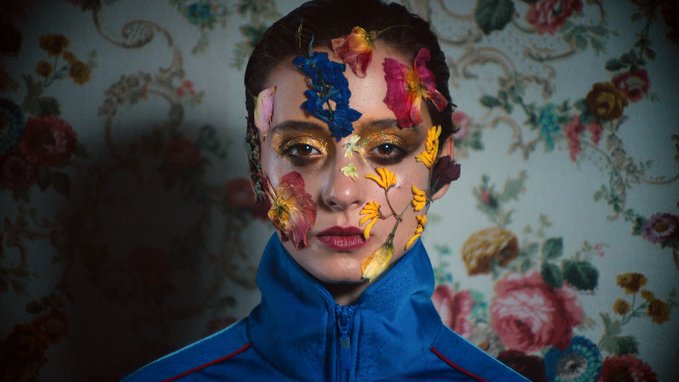 The trailer hints at a revenge drama about a vagrant woman who becomes involved in a crime. There is no question that this new Netflix original has a lot of potentials.

From the trailer, it looks like it will be about a woman who tries to take revenge on those who wronged her. Plus, there are plenty of intense moments that present a strong contrast with the neon-drenched noir series. 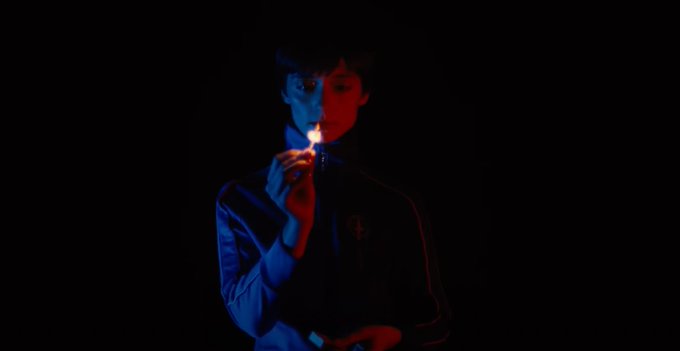 Copenhagen Cowboy is all set to release on the streaming platform on January 5th. The series will drop a whopping package of six episodes on the premiere date.

The series is also significant for Winding Refn: It’s the first time he has returned to his homeland and directed a Danish-language project since becoming a household name with his highly anticipated Driver starring Ryan Goslin. 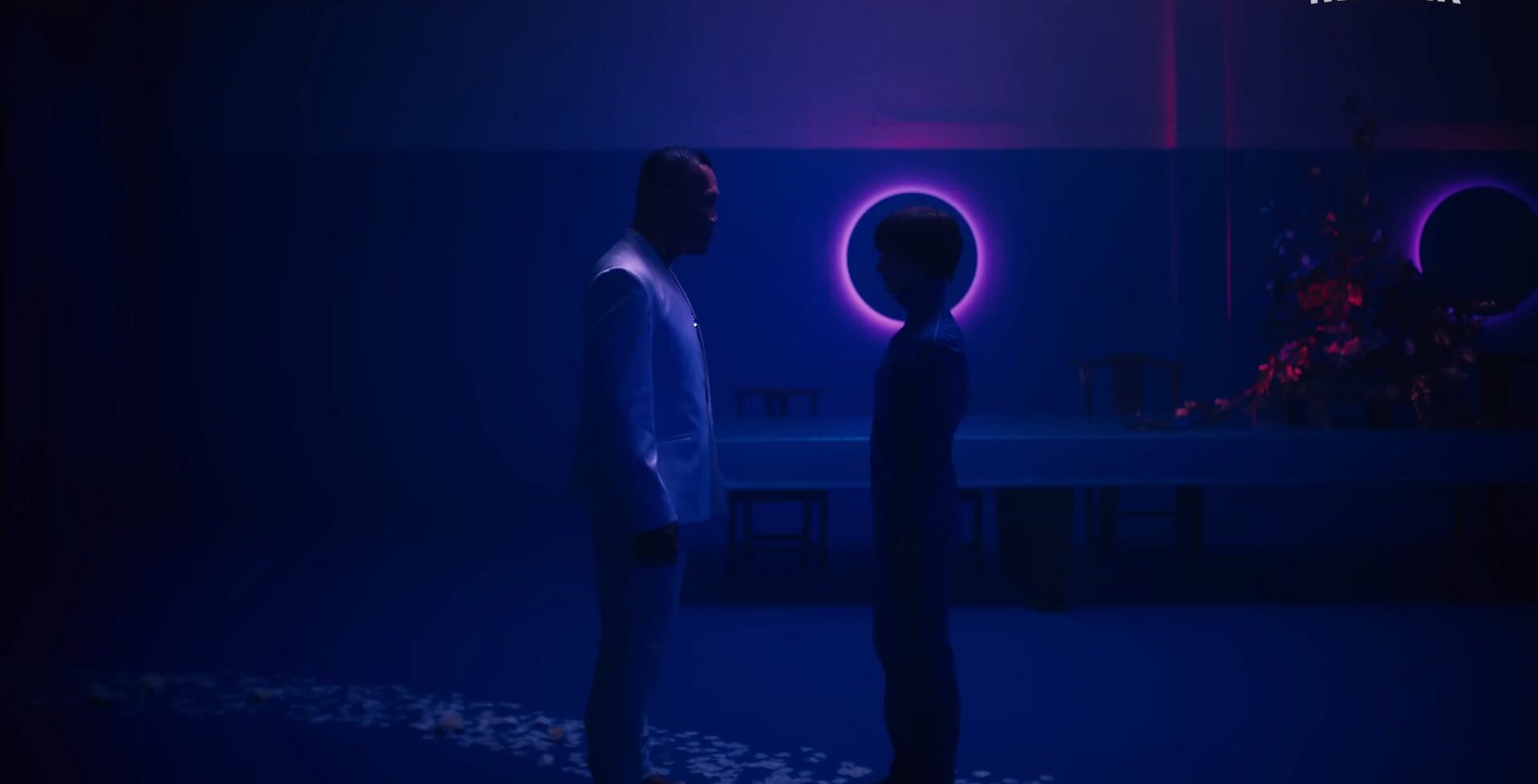