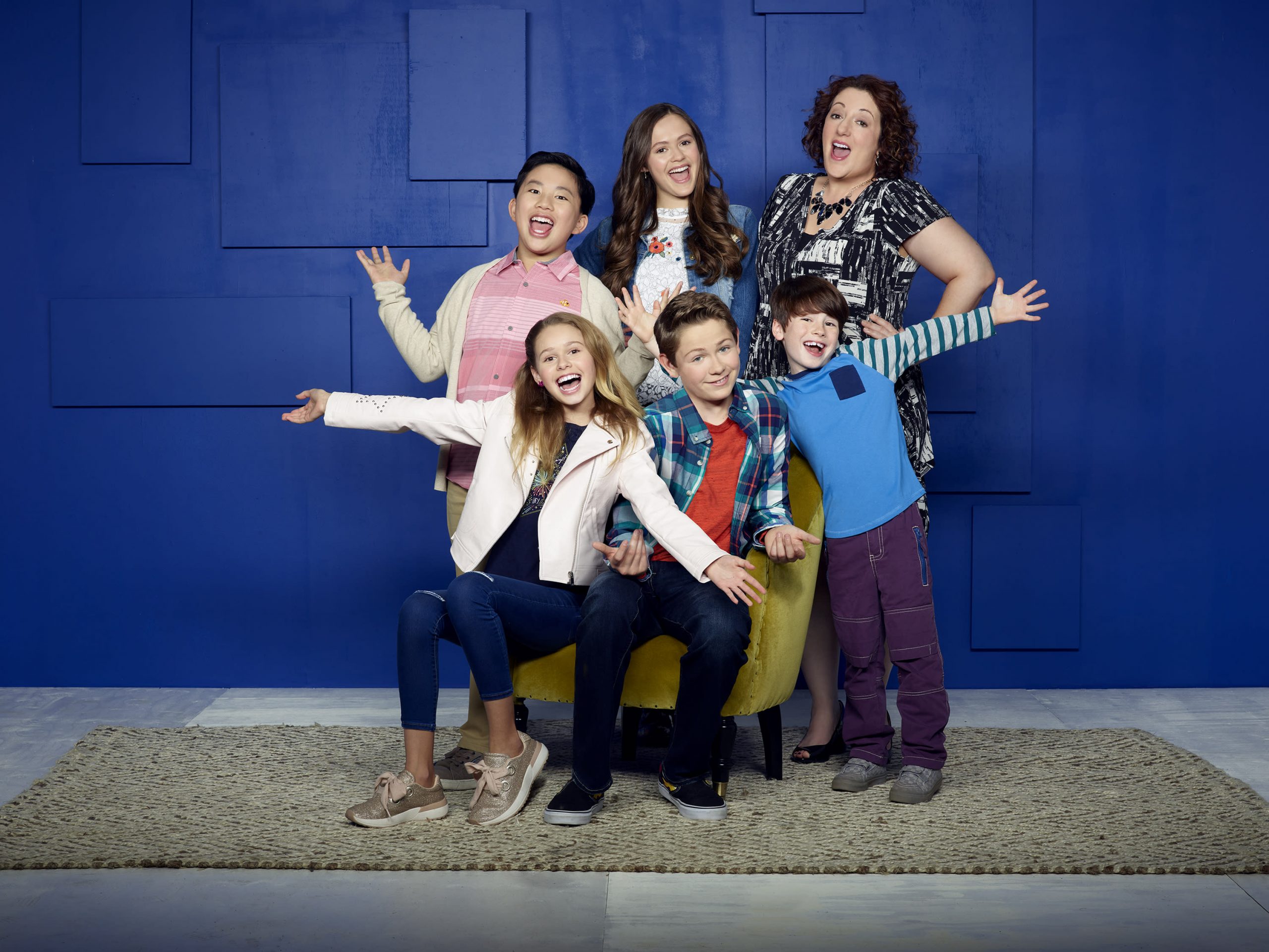 Before we get into the specifics of the show’s cancellation, let’s take a quick look at the story-line. Coop and Cami Wrather, two middle school siblings, use the internet to crowdfund their decision-making. They give their number of fans, known as the Wratherheads, two options for whatever stunt Coop, Cami, Fred, or Ollie must perform. The show was performing great, so let’s jump right into the cancellation of the series. 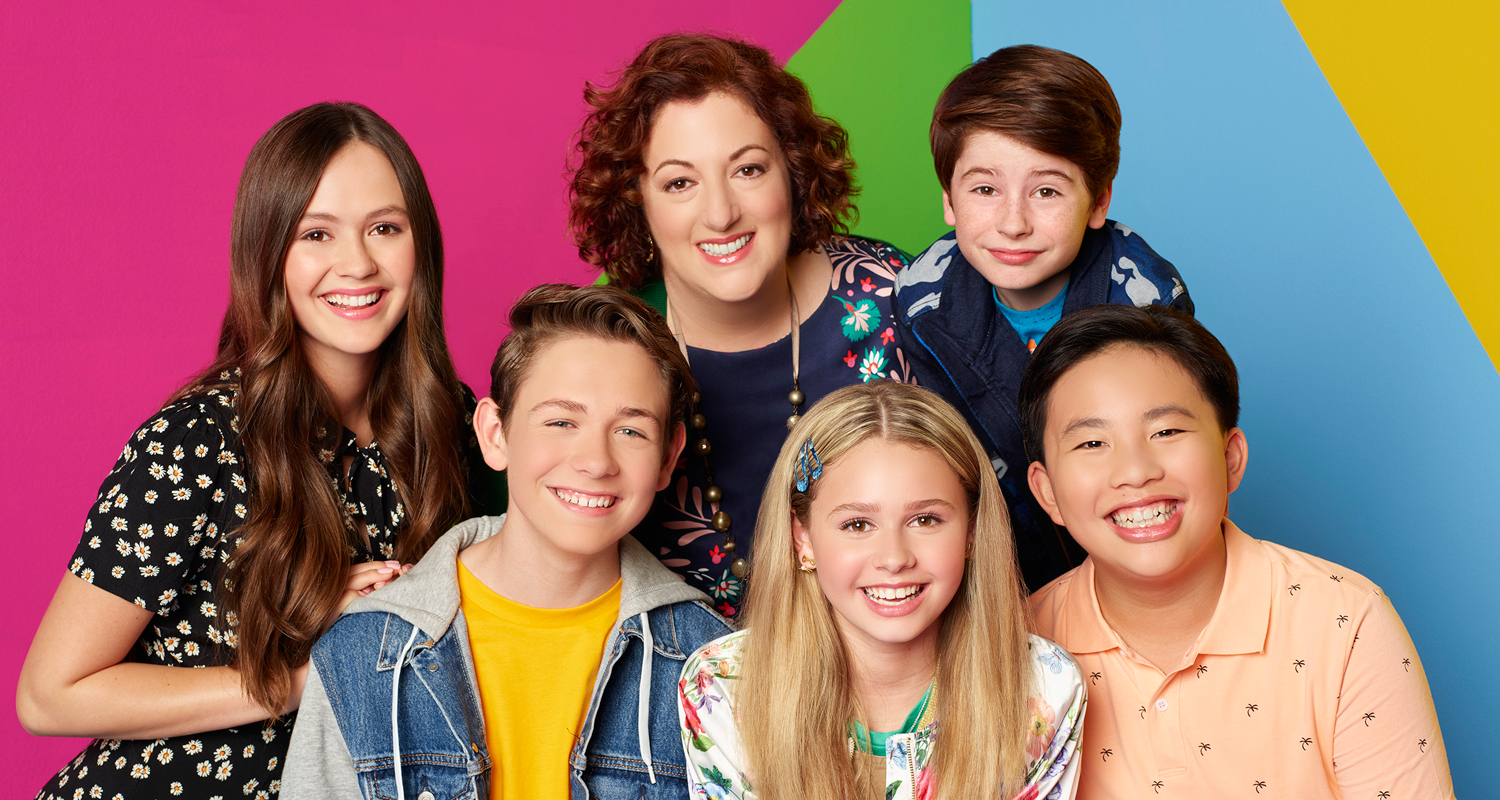 The show lasted two seasons, with the final episode airing on September 11, 2020. The Disney Channel stated that the show had been canceled. That was undoubtedly disappointing news, and many were not pleased with the cancellation announcement. Here’s something interesting: viewers aren’t satisfied, as stated above, and have initiated a petition to renew the show.

The website stated, “Coop and Cami: Ask the world is a web series that premiered on Disney Channel in October 2018. The series is about a brother and sister show that’s called “Would you Wrather”. They have help from their little brother Ollie and Best friend Fred. The show is currently on Season 2 people are wondering about a Season 3. If you want a Season 3 sign this petition!” Adding, “If we get 10,000 supporters, it will be emailed to Disney.”

Well, we don’t know if they will achieve their goal. Disney officially announced the cancellation, but viewer’s aren’t ready to accept it. This shows how much they loved the series. 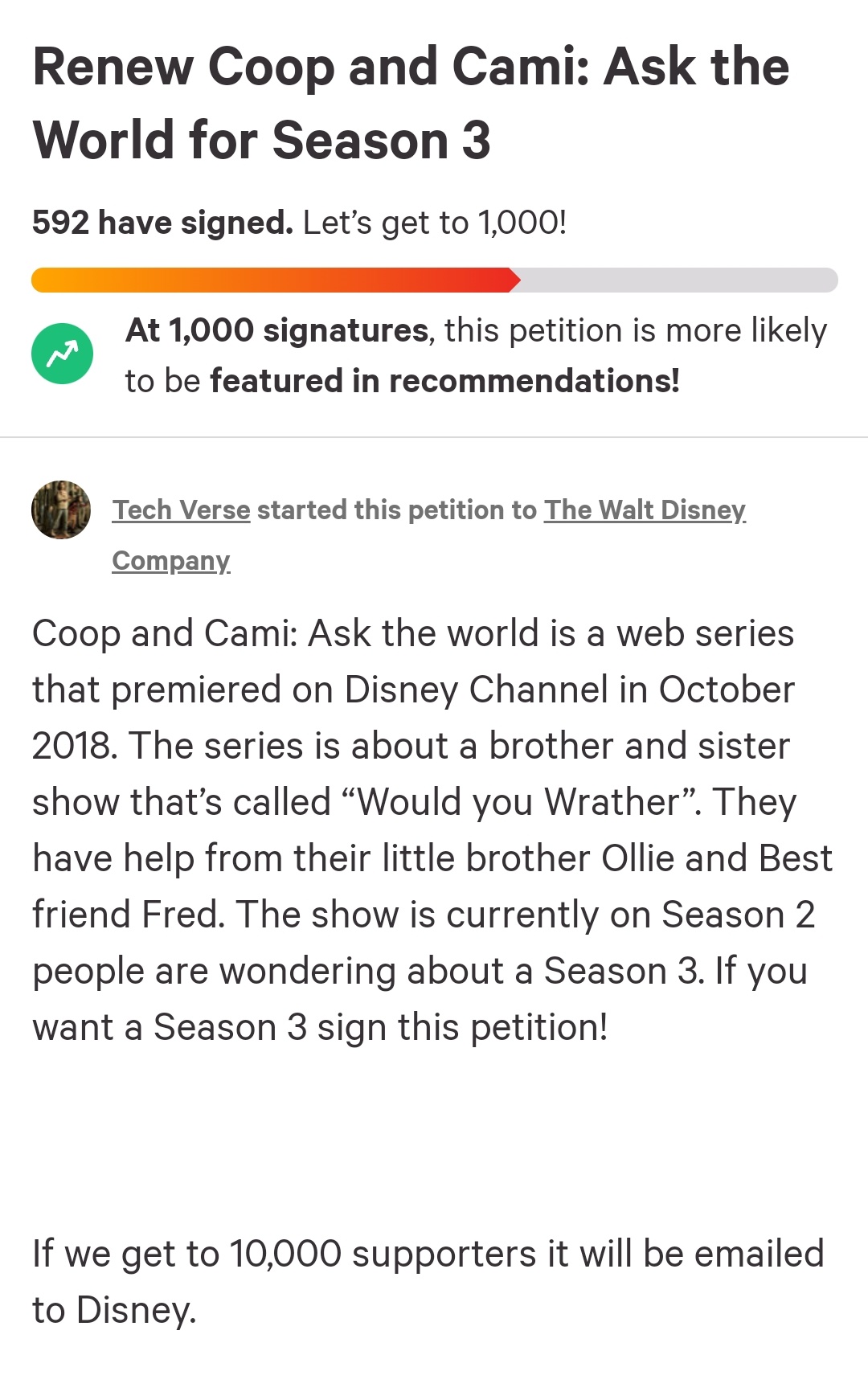 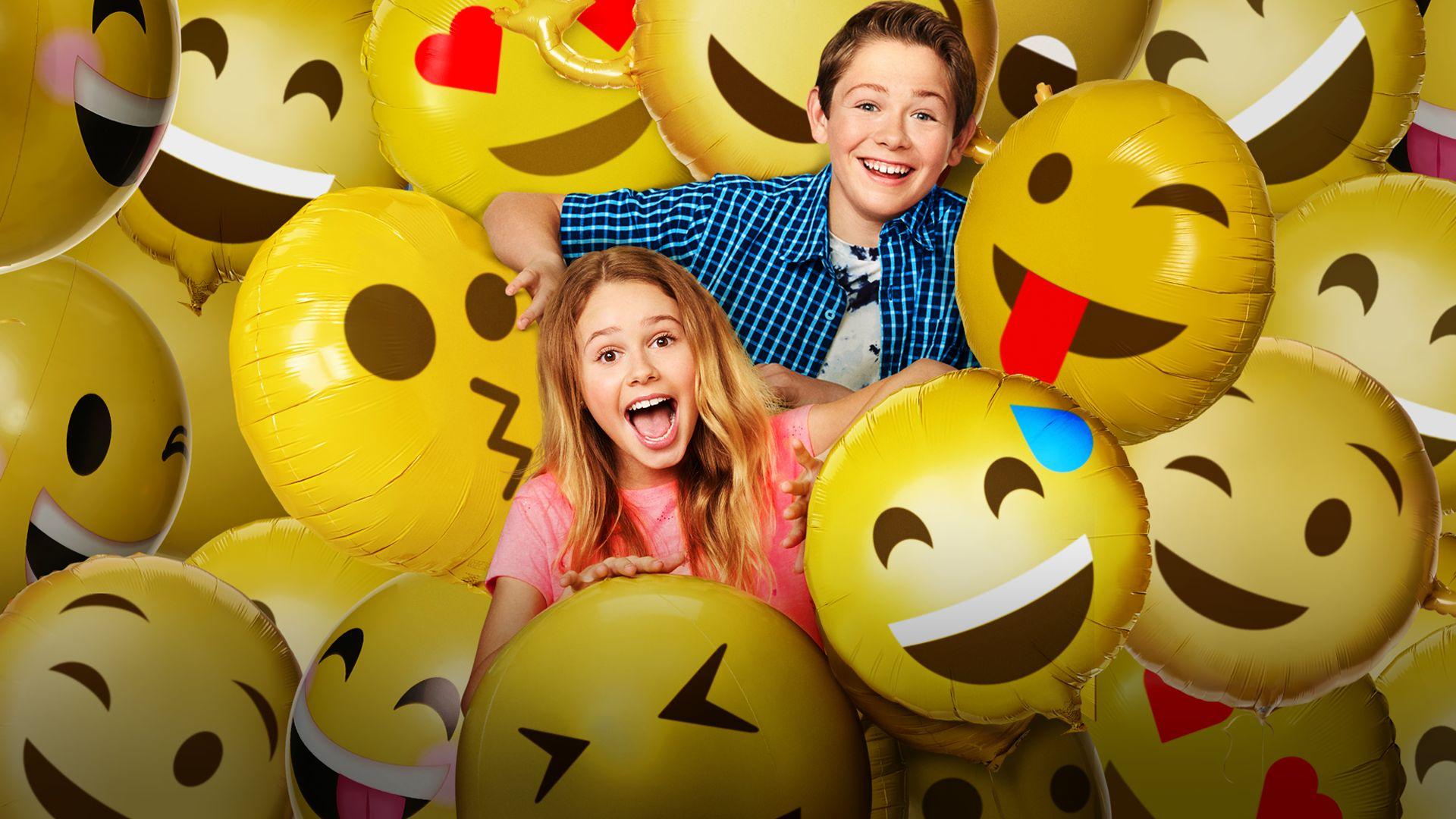 Cami is strongly motivated to get school cancelled for a snow day, and she goes to great lengths to try to convince Principal Walker to do so, even coming to the aid of their local weatherman Duke Thunders, but Cooper is determined to keep school open so that he can take, and ace, an exam that he actually studied for. This is the final episode in the series. The series comes to a close on a cliffhanger. And that’s what disappointing for viewer’s who loved the show.