The 64th Grammy Awards were hosted in Las Vegas. Awards were given away in 86 categories on a star-studded evening. However, a massive controversy popped up as Louis CK won the Grammy for Sincerely Louis CK.

Before you overthink, it has nothing to do with Will Smith. The American comic won a Grammy Award for Best Comedy Album. Now, he is facing backlash for this win. Let us understand more about the “disgraceful comic”. Louis CK’s award-winning album Sincerely Louis CK revolves around these allegations wherein he has addressed the accusation. One such allegation includes the fact that he masturbated in front of women without their consent. 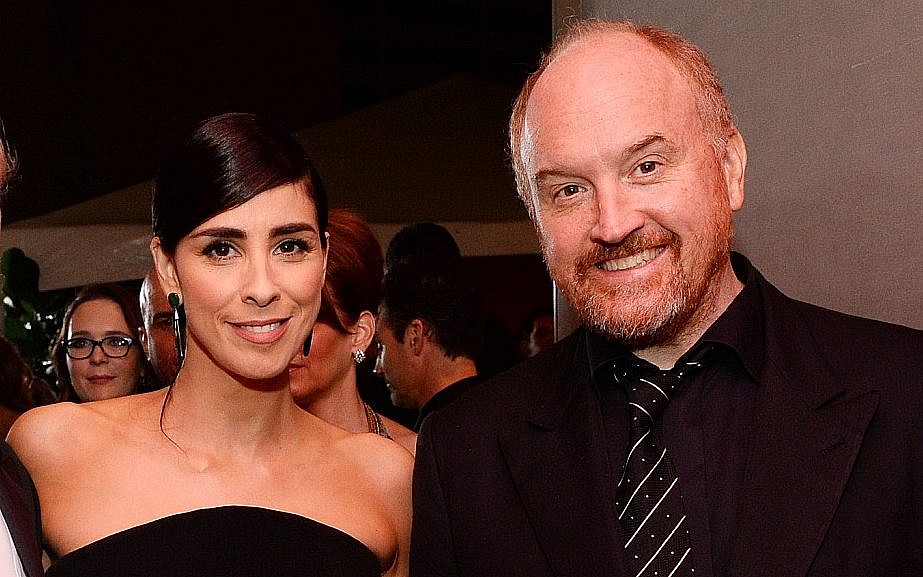 What did Louis say? Louis CK accepted all allegations of sexual misconduct. He even addressed these allegations in his award-winning special. Back then, he had a different attitude. Louis said about consent, “It’s kind of like a Negro spiritual,”  “It’s sort of similar. So to assume that she likes it is like if they heard slaves singing in the field and you’re like, ‘Hey, they’re having a good time out there.”

In a recently released statement, Louis said, “The power I had over these women is that they admired me,” he said in a statement. “And I wielded that power irresponsibly. I have been remorseful of my actions.” However, he was very much open about his sexual misconduct previously.

How are people reacting

Grammy viewers have expressed their anguish towards this award. American Journalist David M Perry tweeted, “Louis CK, who masturbated in front of women without consent, then had their careers derailed, just won Best Comedy Album at the Grammys. “We are nowhere close to a reckoning on sexual misconduct, even just in the narrow slice of professional contexts.”

I wasn't surprised that Louis C.K. beat Chelsea Handler for the Grammy for best comedy album.

Finishing in front of a woman without her consent is what he does.

Famous comedian Jen Kirkman who alluded to turning down working with such comedians in a 2015 episode of her “I Seem Fun” podcast, called his win a  “kick in the c*nt.” And why not, I think there were other well-deserving candidates like Nate Bargatze.

and after precisely 7 days of non-stop "the slap was Super Triggering" discourse to the point where smith resigned from the academy, louis c.k. wins a grammy pic.twitter.com/i41oBfeMUI

Many labelled him as a “disgraced comedian”. culture” is just a myth. Another viewer tweeted that “this is proof that cancel culture does not exist”. Now, that is very true. Louis’ win does set a bad example. Some fans connected this incident with Will Smith’s Oscar incident and supported him over CK.

So people like Louis C.K. gets to keep his award and continue his career despite his disturbing sexual allegations. But one slap, and Will Smith loses his movies. Cancel culture, am I right? https://t.co/uwdYbasD4P

and after precisely 7 days of non-stop "the slap was Super Triggering" discourse to the point where smith resigned from the academy, louis c.k. wins a grammy pic.twitter.com/i41oBfeMUI

This is not the first time Louis is surrounded by controversy. Previously, the 54-year-old comic mocked survivors of the shooting at Marjory Stoneman Douglas High School, Florida during one of his stand-up routines. What do you think about this win? Share your thoughts.