It’s been a year since Control Z’s previous season was released. Control Z was first released on May 22, 2020. It’s finally here after a year of anticipation. The show has a release date as well as a trailer. Control Z is a Mexican teen drama streaming television series made by Lemon Studios for Netflix and created by Carlos Quintanilla Sakar, Adriana Pelusi, and Miguel Garca Moreno. When a hacker starts leaking individuals’ secrets to the entire high school, socially withdrawn but perceptive Sofia, a teenager, sets out to figure out who the hacker is. Season 1 consisted of eight episodes. The show is fantastic, and viewers adore it. We do, however, have updates on a release date and a trailer for Season 2 of Control Z. 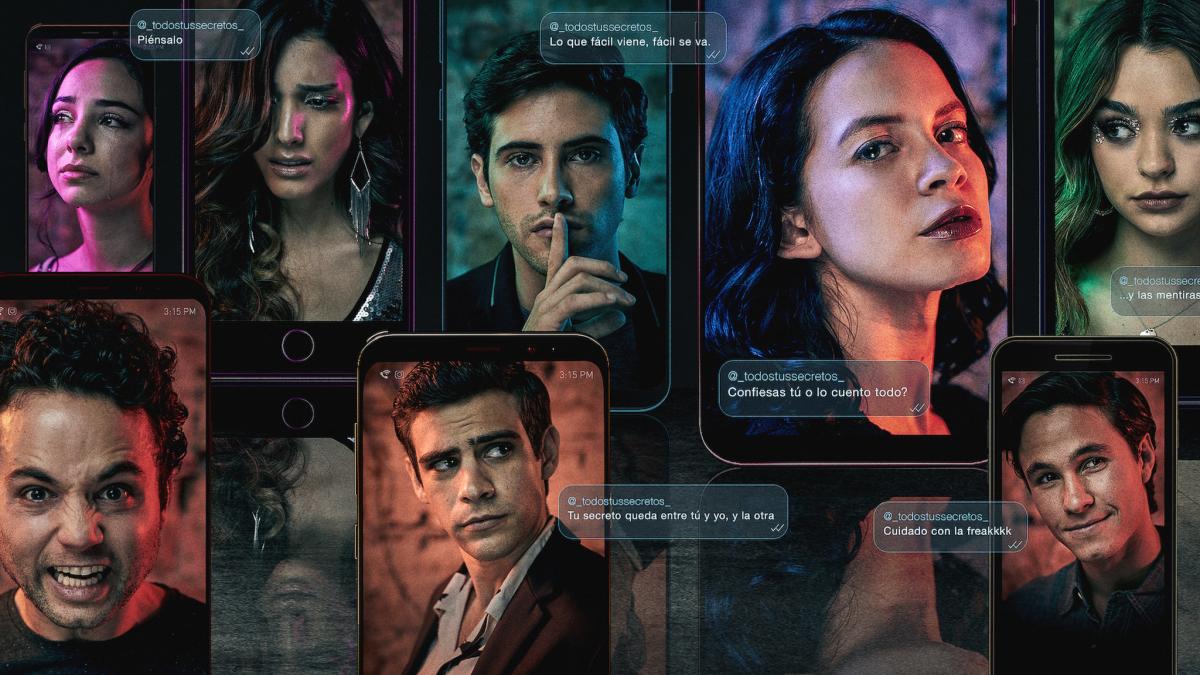 There are so many reasons to enjoy this series, and there are more on the way. I meant that the Season 2 premiere date has already been set. Season 2 of Control Z will premiere on August 4th, 2021. The show will be available on Netflix. Season 2 will have around 8 episodes, similar to Season 1. Well, Season 2 is on the way, and it’s definitely not far away. 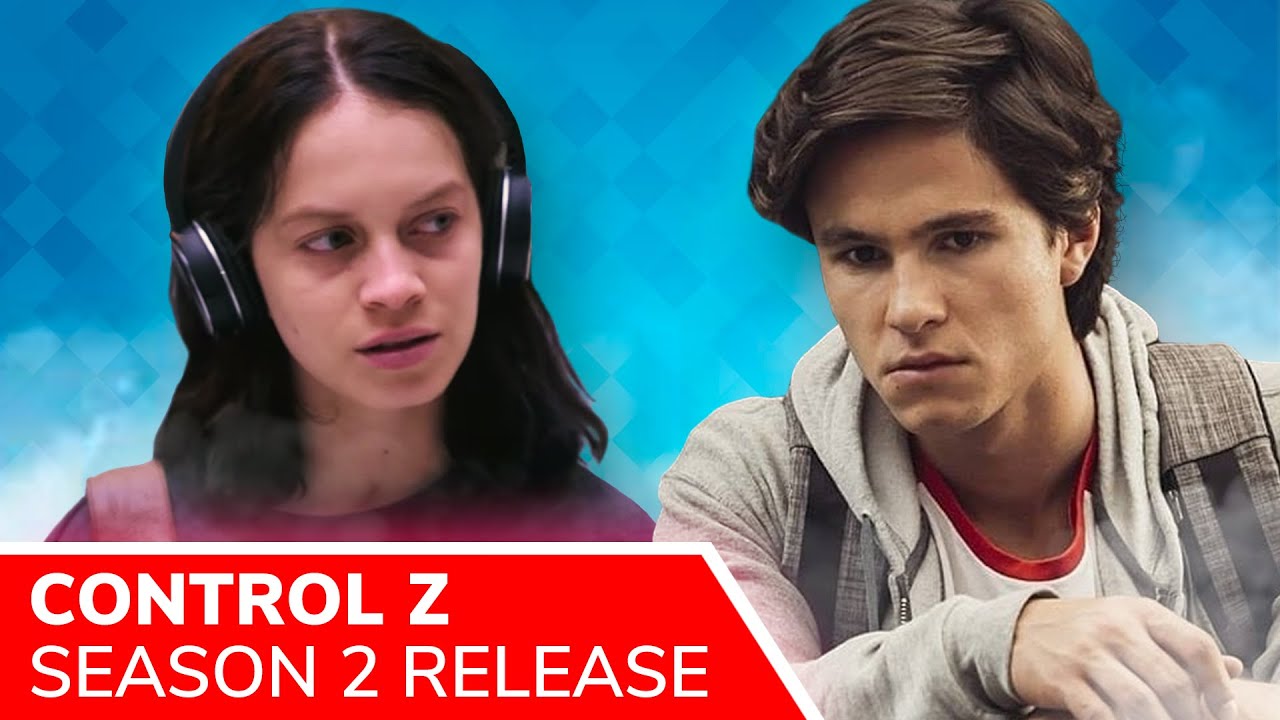 Well, along with the release date we certainly have a trailer and not only just a trailer. Netflix revealed the date of the Control Z Season 2 on YouTube two weeks ago, accompanied with a music video which consists of a release date announcement. “You can’t bury the past, but the past can bury you,” the video stated.

Also, an official trailer was released just two days ago, and it was incredible; we now have a hint that the upcoming season will be full of twists and turns, as well as plenty of stuff to see and enjoy.

The Further Information Contains Spoilers For viewer’s Who Haven’t Watched The Previous Season!

We do, however, have a plot for the upcoming season based on the trailer. Following Luis’ death, an unknown individual takes control of his social media accounts and threatens vengeance on those who made his life a living nightmare. Luis also recorded a video to deliver Gerry, and it’s probably the culprit behind this. It’s up to Sofia to discover out who’s responsible. She, on the other hand, is on the lookout for Gerry. The teaser depicted how the show’s protagonists are dealing with problems, and there are numerous twists and turns. 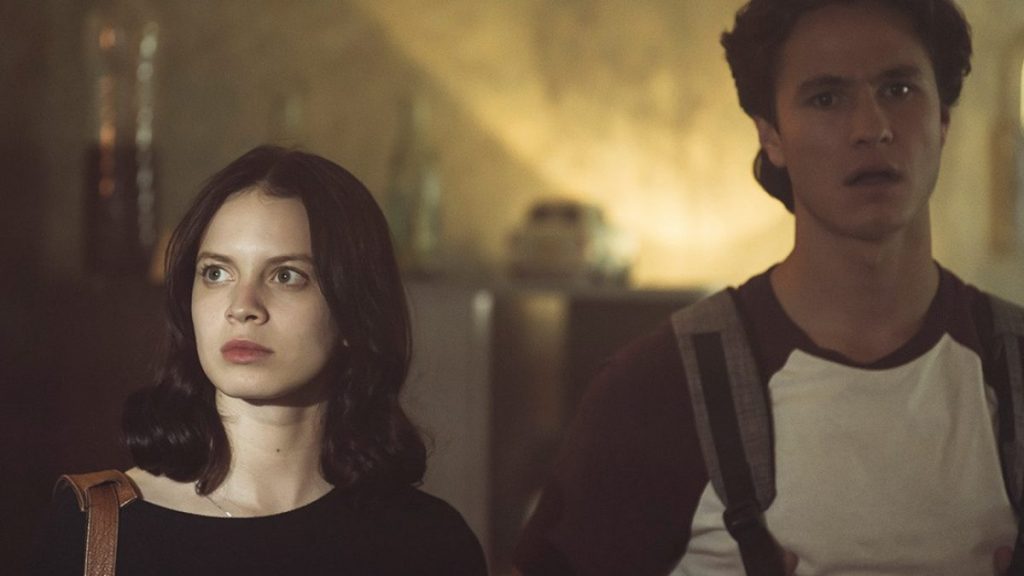 A large number of members from Season 1 of Control Z are likely to return for another thrilling season. The following is a list of the cast members we may expect to see in the upcoming season.

Although there isn’t much of a wait, you could binge-watch the previous season of Control Z. 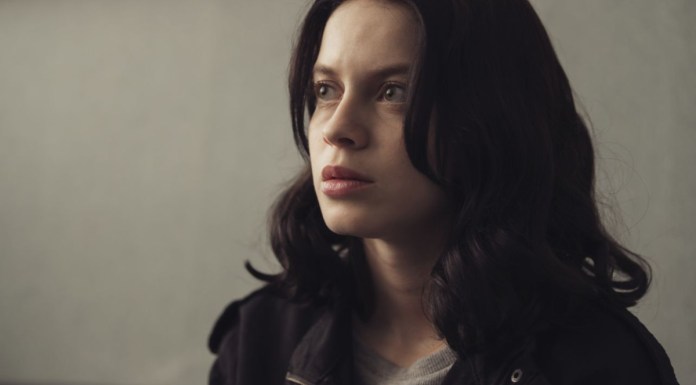