Conor Kennedy, Taylor Swift’s Ex, Is Fighting In The War For Ukraine

For the past couple of years, the ex-boyfriend of Taylor Swift, Conor Kennedy, has been fighting for Ukraine against the forces of Russia in secret.

There is no doubt that Conor Kennedy, the son of Robert F. Kennedy Jr., is happy to be back home once more and is encouraging others to get involved as well. 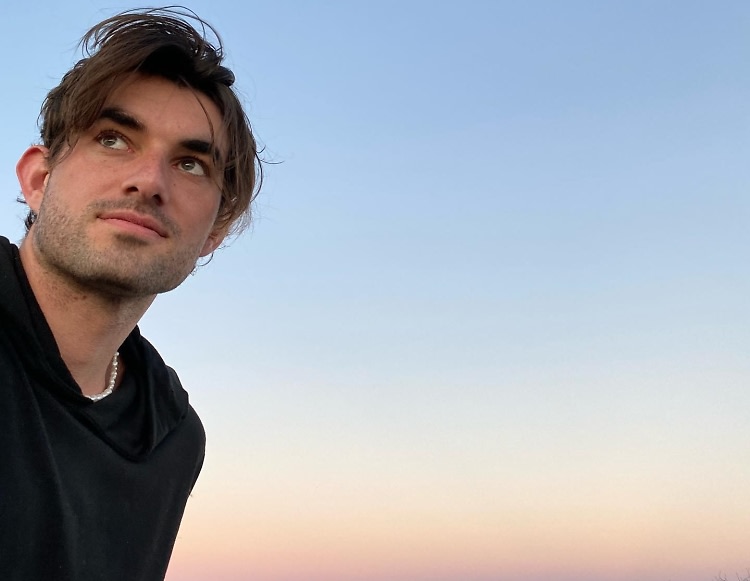 Conor Kennedy, the son of Robert F. Kennedy Jr., the president of the United States, had been secretly fighting against Russia in Ukraine. As a result, we are thrilled to report that the son has returned home safely, saying he is willing to die if it means he needs to die.

He has announced the stirring service he will be performing on Instagram by writing, “I was deeply moved by what I saw happening in Ukraine over the past year. I wanted to help. When I heard about Ukraine’s International Legion, I knew I was going, and I headed to the embassy to enlist the next day.”

In a post on his social media account, Kennedy explains, “I didn’t want my family or friends to worry, and I didn’t want to be treated differently there. I had no prior military experience and wasn’t a great shot, but I could carry heavy things and learned fast. I was also willing to die there. So, they soon agreed to send me to the northeastern front.”

The Length Of Kennedy’s Stay In Ukraine Is Not Known

Aside from the fact that Kennedy does not mention a date in his statement, it is unclear how long he has been in Ukraine. As far as the duration is concerned, his statement goes as follows: “My time in Ukraine wasn’t long, but I saw a lot, and I felt a lot. I liked being a soldier more than I had expected. It is scary. But life is simple, and the rewards for finding courage and doing good are substantial.” 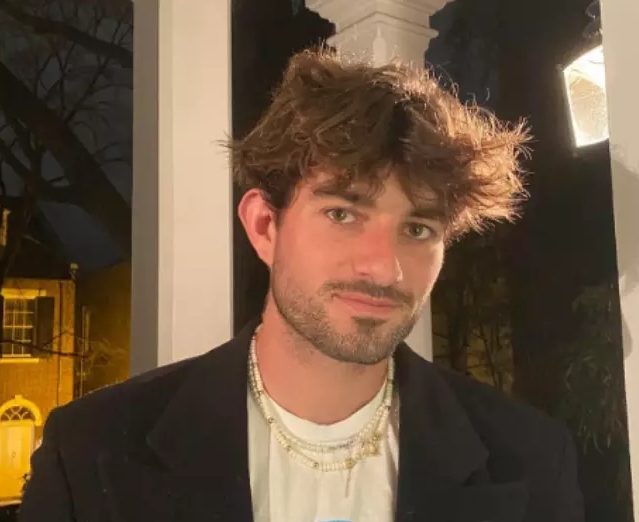 On February 2nd, Ukrainian presidency Volodymyr Zelenskyy created the International Legion to enlist foreigners to help fight Russian aggression. In the first week of the campaign, 20,000 people from 52 countries registered to participate in the campaign.

In addition to praising his fellow soldiers and Ukrainian civilians for their bravery, Kennedy lauded the luxurious lifestyle of Hyannis Port, Massachusetts, and the Hamptons in exchange for the trenches.

His 2012 Relationship With Swift Made Headlines

Kennedy made headlines when he dated Swift at age 19 – when the pair spent some time together at his family’s Cape Cod compound during their time there. According to Taylor, he is the subject of the song “Begin Again” on his album “Red.”.

She was so enthralled with the area that, at the time, she purchased a house for $4.9 million, representing a significant investment. It was also public that she was seen with Kennedy at the grave site of Kennedy’s mother’s grave in 2012 when she tragically took her own life due to alcohol addiction. 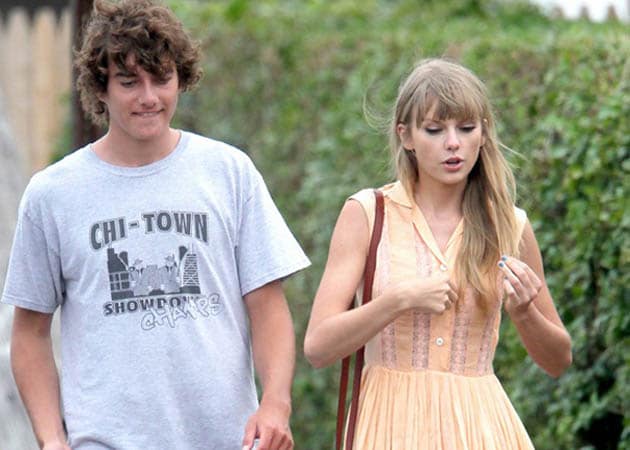 In addition to being linked to Damon Dash’s daughter Ava, the handsome Kennedy son has been recently related to Brazilian singer Giulia Be, according to reports. A bar brawl between Kennedy and another bar patron in Aspen, Colo., in December 2016 led to Kennedy’s arrest. A $500 was imposed on him in addition to a six-month deferred sentence for the misdemeanor he pleaded guilty to.

Taking such an extreme step requires a lot of courage, and it’s the kind of courage that comes from blue blood. Please feel free to leave your thoughts on this revelation in the comments below.