Condor Season 2 is not just coming back but there’s a twist.

Epix today made an official announcement that Condor Season 2, is officially going to see a premiere on the cable channel. Condor is heading to Epix. The first season was held on AT&t’s Audience Network. 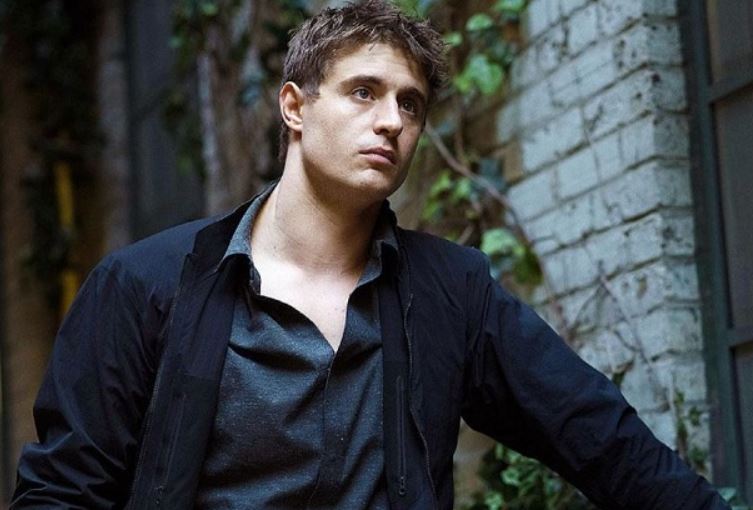 Season one of the show already started airing on Epix in March and now, the action-thriller Season 2, you can expect it later this year.

Time to catch up Condor on Epix if you haven’t already. The show is based on Six Days of Condor which is written by James Grady.

Season One of the show had the limelight on CIA analyst, Joe Turner aka Max Irons. His whole team was murdered soon after he got his foot stuck in a conspiracy.

Let’s see the details we have about the upcoming season of the show! 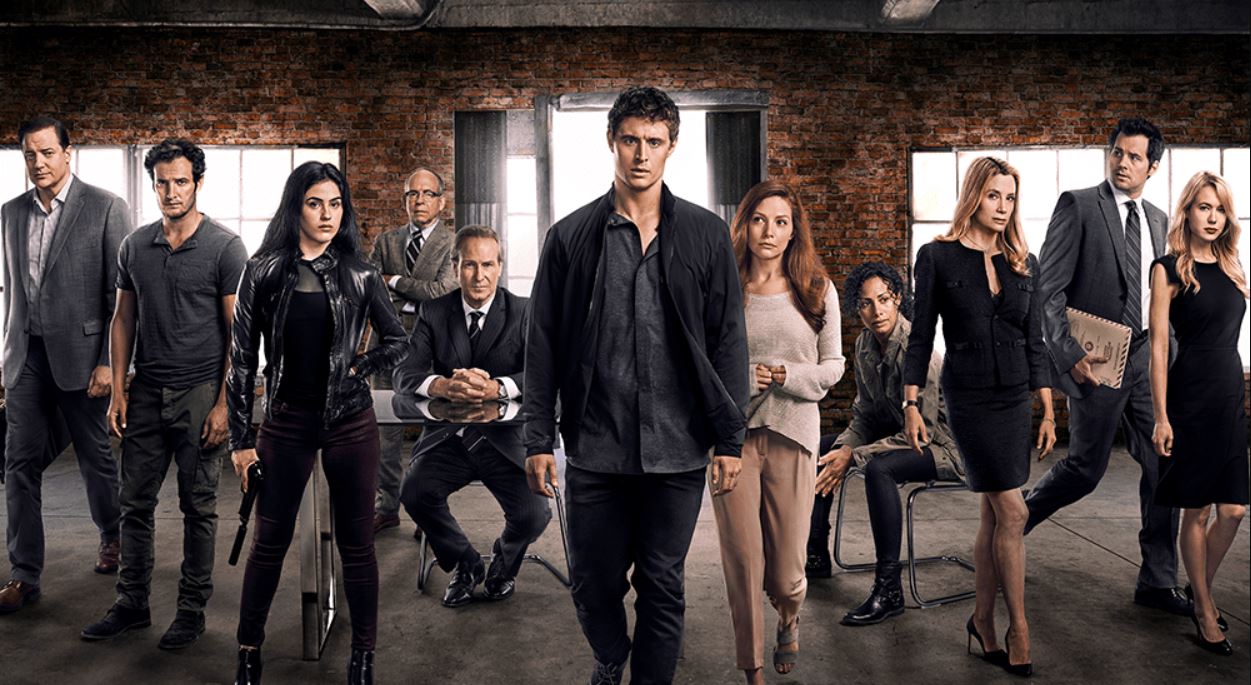 Condor is ready to officially come back with new episodes for its new season starting November 7th at 9 PM EDT. Following episodes will air every Sunday at, same time.

As for the finale which will have two-episode on December 26th.

Who could be returning? 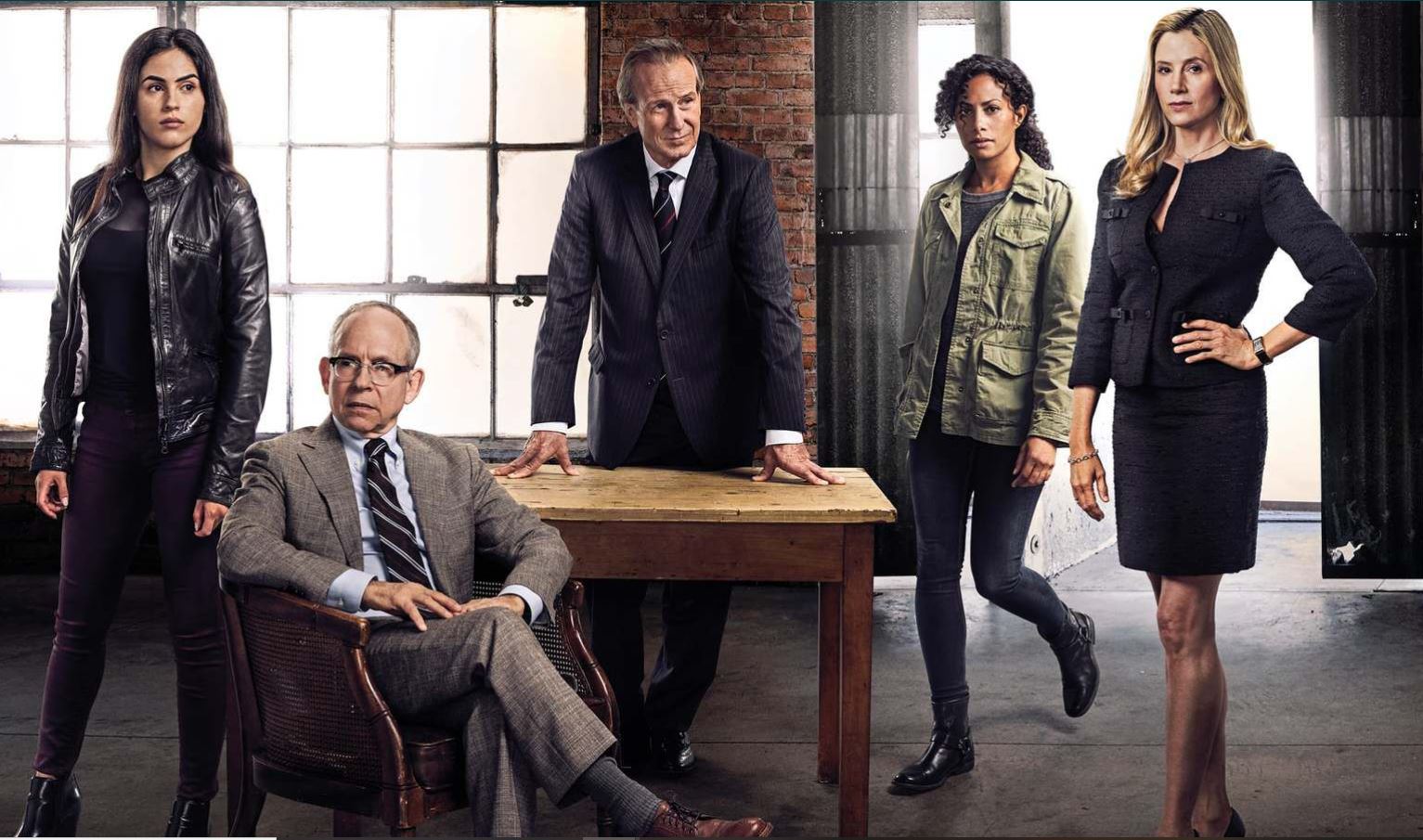 MGM Television and Skydance Television are the ones producing the show. MGM is in the lead with sharing an association with Paramount TV.

It is always better to know what you can expect on the plate.

Season 2 of the show will have Joe Turner escalating all over Europe. This time he is alert, conscious, and aware to not spend a long time in one place. This could impose danger to anyone he comes across.

Joe is doing the best he can to get rid of his past.

However, this time, a mysterious Russian Intelligence Officer comes along and pretending to be an asset and sharing contacts with Joe’s uncle, Bob. 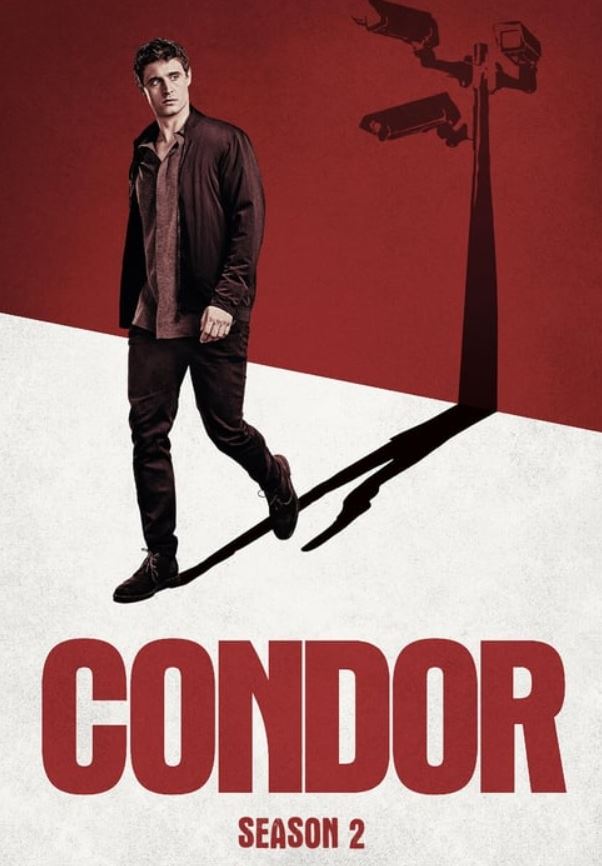 Technically, the Russian Intelligence Officer is in danger and he is completely willing to exchange identities. Joe does the best he can to keep the CIA away from him but everything that happened back in the home forces him to act up and face all that he encounters on his way while he thought he has got rid of it.

But has he? Find out