Come Dance With Me: A Closer Look at the Judges

CBS has geared up, so why don’t you too?

Dancing shows are just wonderful, don’t you agree? Well, it just sways off your mood, and makes the aura magical in all possible ways, NO?

Either way, we should be thankful to have shows like these as they keep hitting us. One such show that is currently diving into all the limelight is Come Dance with Me.

CBS’s one of the biggest dance shows ever is about to drop soon. By soon I mean, you can catch Come Dance with Me Season 1 from April 15th, 2022. 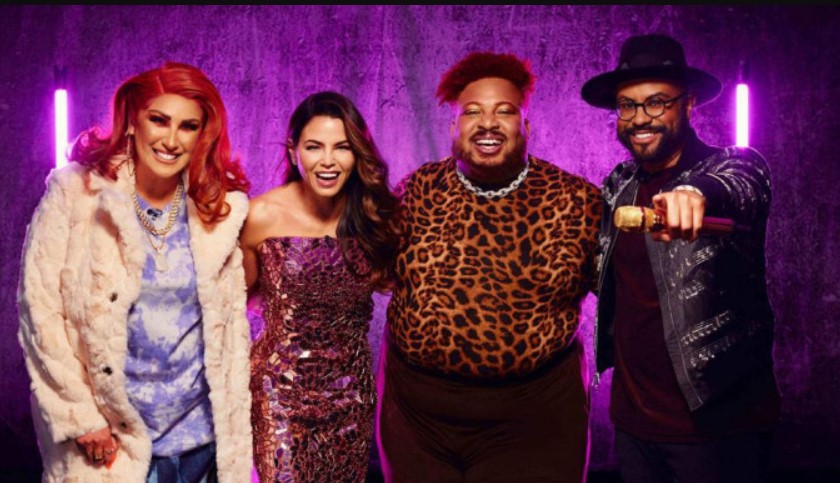 The family dance competition series is created by O’Donnell and LL Cool J and is a show focused on young dancers who are exceptionally skilled. The show is one of a kind where these dancers will share the stage with their “heroic” family members.

But wait, if there’s a show, there’s got to be judges too, right? Well, how much do we know about Come Dance with Me judges? About time we take a closer look at these judges, shall we?

Come Dance With Me Judges!

The judges that we can expect to rule the show’s chair are Jeena Dewan, Dexter Mayfield, and Tricia Miranda.

With the bunch of these cool names, we aren’t expecting anything less from the show.

Here’s what these judges have to offer.

Dexter Mayfield, born and brought up in Dallas, Texas, is a well-renowned celebrity model. Being a dancer and actor, the road to this plus-size model hasn’t been as easy as it seems.

His first LA Fashion Week premiered in 2015 where he performed for Marco Marco, the acclaimed designer. From the huge list of many, Mayfield has closely worked with Katy Perry and JLo.

Moreover, he has also made it to the featuring piece in Hardy magazine. Being an actor, some of his performances include The Art of Being and Strangers in Paradise.

Do we say anything more about this rockstar? Catch him from April 15th, 2022 only on CBS at 8 PM.

Do I even need to talk about her for you to get to know her better? Nah, I don’t think so.

When she was five, she took on the floor as a dancer. She is also an American actress and model. Soon enough, she set off into the entertainment world and worked alongside the likes of Janet Jackson.

Jeena is a proud mother of two and has been spotted in sitcoms like Joey, The Restless, and The Young.

Starring opposite Channing Tatum, she also gained massive popularity with her role as Nora Clark in Step Up.

The third and final name as a judge would be Tricia Miranda.

In 2001, her choreography brought her a step closer to dancing. Nicki Minaj, LL Cool J, Demi Lovato, Beyonce, and Snoop Dogg are some of the many names that Tricia has worked with.

Some of her in-demand and sought-after shows are America’s Got Talent, The Ellen DeGeneres Show, etc.

The show is to be hosted by Philip Lawrence. Below is the exclusive trailer of the show.

Can’t wait to watch it, what about you?