The show has finally ended, and the winner is…

Beyond the Edge Season 1 concluded on a high note, and with the two champions, Colin Underwood and Ray Lewis heading straight to the finale, it was difficult to place a bet on the winner.

Colton and Ray competed against each other for the final spot, and could we guess who won? We will get to that in a bit. 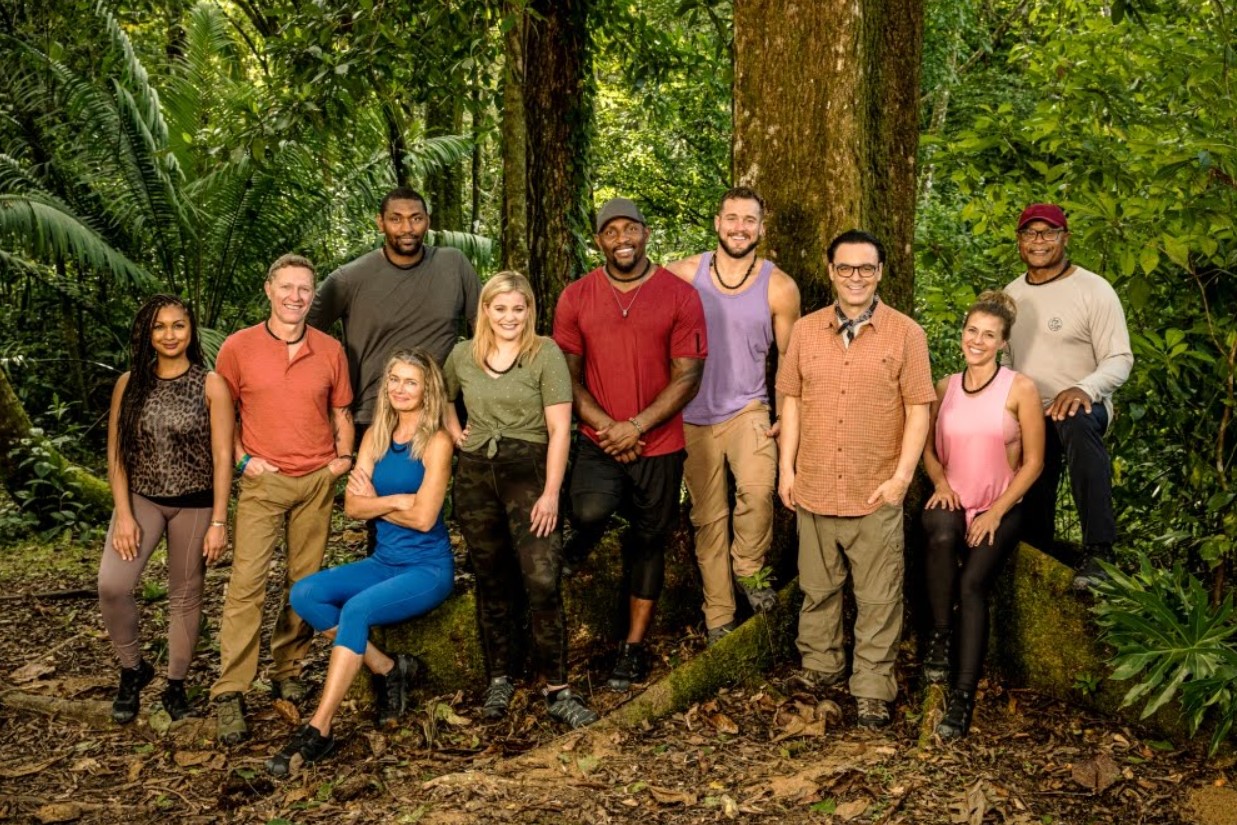 The show went on for two weeks. The challengers were exposed to the wilderness in the jungle, where they were competing against one another.

The finale took place on May 18th, 2022, Wednesday and everyone got to know the winner who took it all home.

Beyond the Edge Season 1 Winner

The winner of Beyond the Edge Season 1 was Colton Underwood. He won the first season of the show which was completely about survival.

Finally, it was out in the open that the Bachelor, Colton is the winner of the show. He will have a grand exit from the Panama jungle with a whopping $100,000 prize money. Underwood has already declared that he will use the prize for good. He will donate all the money to his charity, Colton Underwood Legacy Foundation.

Colton shared an update about the finale on his Instagram.

Mike Singletary, the NFL coach, and his teammate also won a $50,000 additional cash prize for Changing Our Perspective.

How much surprised does this leave you?

The last boys standing weren’t a surprise to many. Since the show was completely based on physical health, the muscular built were the accurate faces of the winners. One of them was an NFL legend, and the other was a squad player. 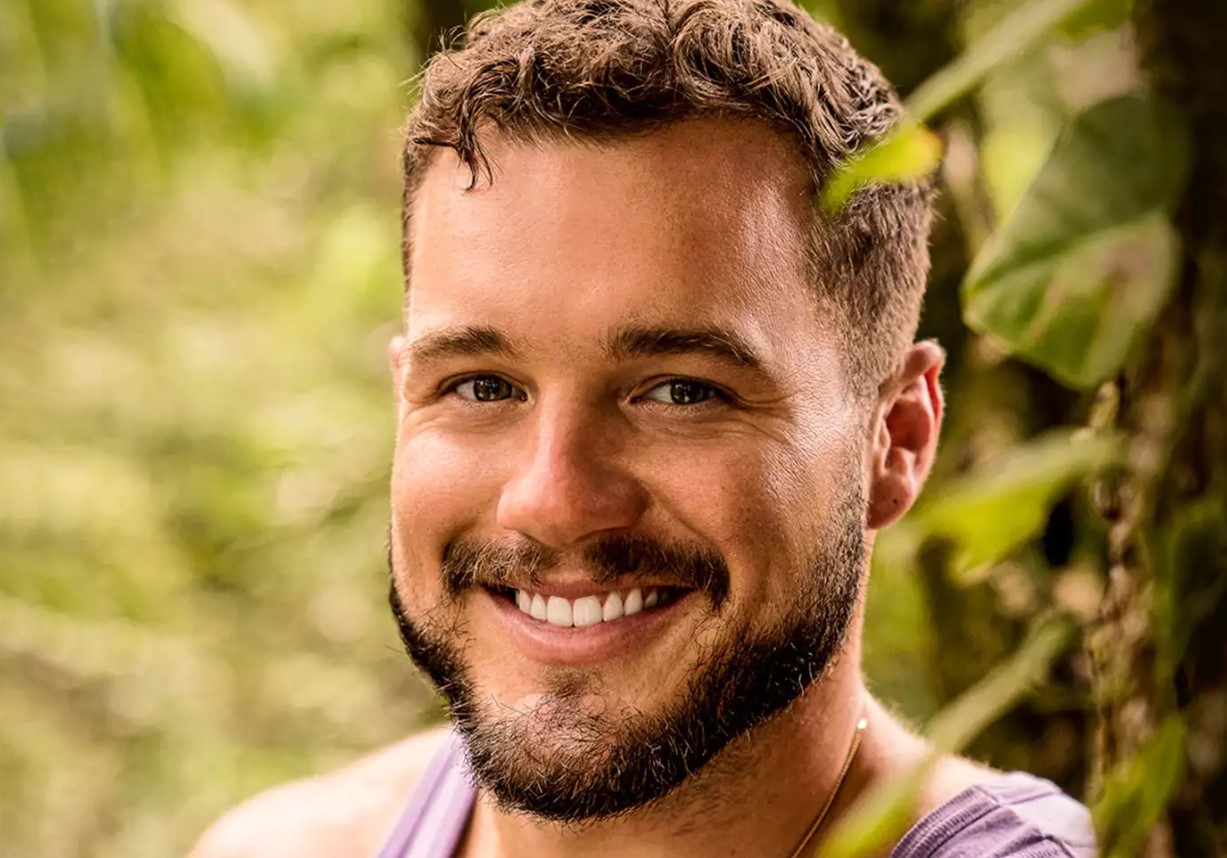 Colton was younger than the lot, and thus, he always had an edge over other members. This was the first finale of the show, and truly, the winners deserved it.

Beyond the Edge – The Extra Spice

Mauro Ranallo, the commentator, and announcer of the show. He was previously seen in WWE SmackDown and EliteXC. It was Mauro’s first time broadcasting a sports show. 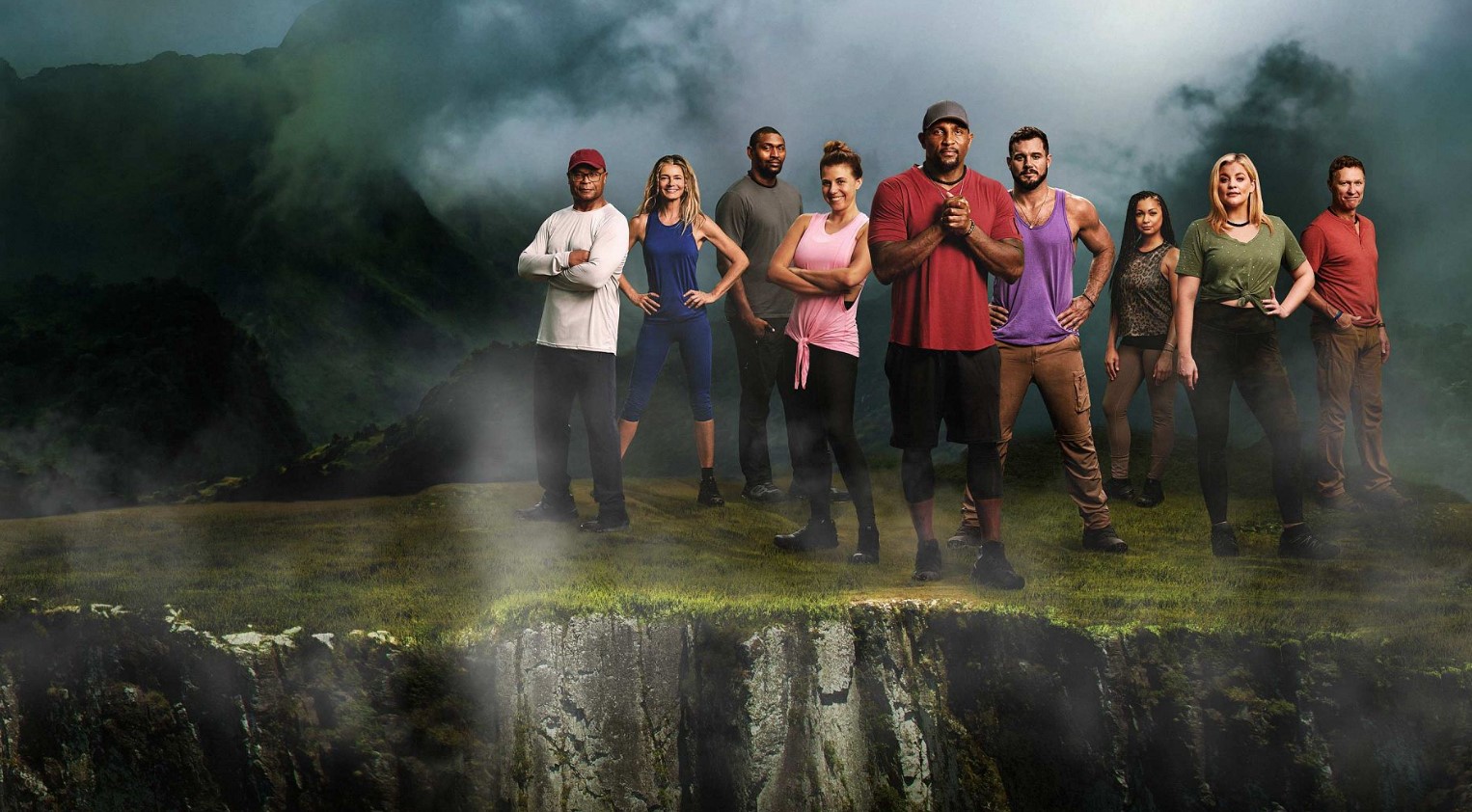 To pick a winner out of Real Housewives stars, Celebrity Big Brother alumni, and NFL players was indeed a struggle.

Fans were elated to spot the winners, and after the show’s finale, fans shared their thoughts on Twitter.

Beyond The Edge makes Survivor look like a joke! Kudos to the participants on Beyond The Edge!! All the Ladies and Men kicked ASS!!

Beyond The Edge was incredibly inspiring to watch. The cast proved that humans can interact with purpose, work together for the greater good and build real relationships. The network proved they can have a solid show that isn't filled with drama. Way to go @CBS

However, many were not happy about Colton’s win, as they expressed their anger and support for other contestants too.

So happy for the winners of Beyond The Edge winners. One of them being Mike Singletary! 🐻⬇️

I’m not really watching Beyond the Edge but every week it seems like Jodi Sweetin has a new injury or illness and she’s still there even though she won’t win a cent?! Put that woman on Survivor honestly. #Survivor

You rocked on Beyond the Edge. What a great thing you and others doing!🙌🏾🙏🏾👊🏾

The show was created in a jungle, however, it was made abundantly clear that this is not survivors.

CBS describes the show as, “For two weeks, the celebrities will see if they have the grit to withstand torrential downpours, scorching heat and deadly wildlife while living in the exotic Panama jungle”

If you have missed watching the finale, catch it on Paramount Plus.

Tell us your thoughts about the winners.