It’s about time to bid adieu to comedy series Whose Line Is It Anyway! Colin Mochrie, who is a part of The CW’s revival of the hit improv comedy show shared the news on Friday, November 4, 2022.

Colin who is one of the cast members of the comedy show recently made the big announcement on the social media platform Twitter. Keep scrolling further to learn what Mochrie had to say about the show Whose Line Is It Anyway and its end. On Friday, Colin Mochrie took to his official Twitter page to announce that the hit improv comedy show Whose Line Is It Anyway? will be ending on the CW after a total of 12 seasons.

Mochrie tweeted, “Hey everyone. Hope you are enjoying the current season of Whose Line. In January, we shoot our final season. Thank you all for the support over the years.”

Hey everyone. Hope you are enjoying the current season of Whose Line. In January, we shoot our final season. Thank you all for the support over the years.

As of this moment, the official network of the show, The CW has not made any official comment on the same. Hopefully, the channel will be making an announcement regarding the same in the times to come.

What is the show ‘Whose Line Is It Anyway’ all about?

For those of you who are unaware, let us share with you, the show Whose Line Is It Anyway is an adaptation of the British show of the same name, Whose Line which saw the light of the day on ABC and ABC Family from 1998 to 2007 with host Drew Carey.

The current revival of the comedy show started airing on The CW in the year 2013, hosted by Aisha Tyler. Colin first starred on the British version of the show in 1991, before he got on board for the U.S. version in 1998. Then, later on Mochrie came back for the CW revival in 2013 and has been a regular cast member ever since. Ryan Stiles and Wayne Brady have also appeared alongside Mochrie in all three versions of the comedy show.

The hit improv comedy show features the alternating performers and one special guest field suggestions from the side of audience for improvisational sketches. In the past, many celebs including Sid Caesar, David Hasselhoff, Florence Henderson, Jerry Springer, Joanie “Chyna” Laurer, Richard Simmons, Katie Harman, and Jayne Trcka, have made guest appearances on the show.

Which shows have been canceled on The CW before?

The comedy show Whose Line Is It Anyway? is the latest show that has been recently canceled on The CW. Not long ago, channel’s most successful series to date such as The Flash and Riverdale and the new show Nancy Drew have all announced their conclusions. We are pretty sure the fans of the hit comedy show must be devastated after hearing the news of its cancelation. 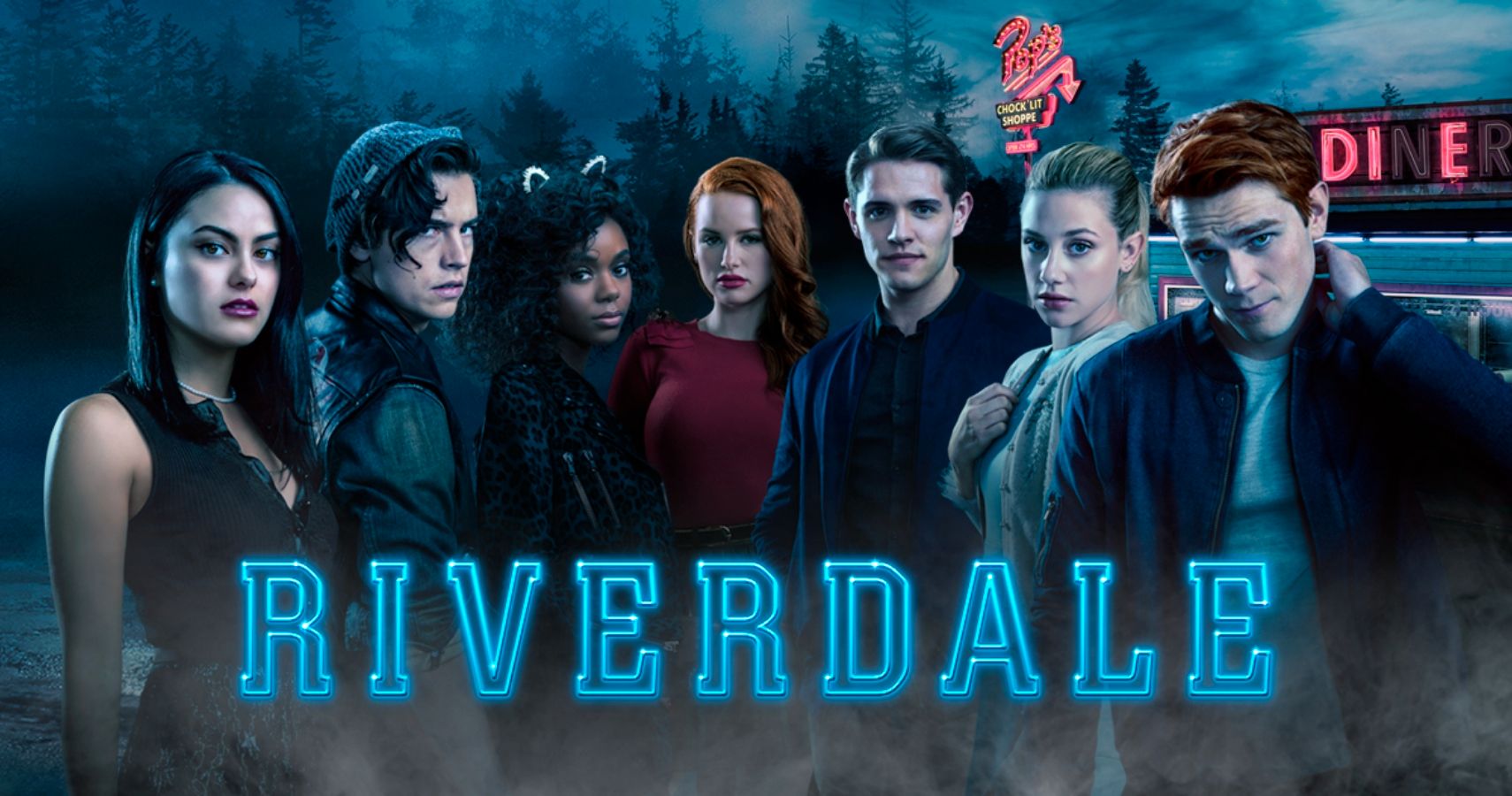 Did you like the show Whose Line Is It Anyway? Kindly let us know your thoughts on the hit improv comedy show in the comments section below. Don’t forget to stay tuned with us for the latest updates from the world of showbiz.