Cody Simpson reveals why he broke up with Miley Cyrus

The Australian singer Cody Simpson and teen idol Miley Cyrus called it quits in August 2020. Cody Simpson has revealed after two years that he was the one who dumped the American singer. Let’s get to know why. 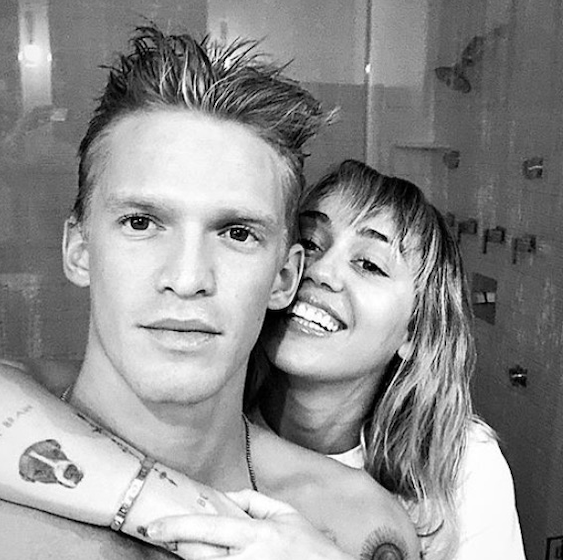 Paradise singer Cody Simpson revealed about his breakup with the Wrecking Ball singer. He said in an interview that he dumped Miley Cyrus to focus on his swimming career. Not only this, he revealed that he also broke up with Marloes Stevens for the same reason. In an interview, Cody Simpson stated, “I wrote it more recently and I’ve been in and out of a couple of relationships in the past two or three years, so [it’s] sort of playing off that.

It was also moving into my life as an athlete, too – as a swimmer having to make compromises and sacrifices to be able to do that properly. It’s something that not everyone gets, and that was part of the reason I had to end my past two previous relationships.

‘The first one with Miley, I’d just started training towards the end of our relationship and it put me on a path where I realised I was going to go back to Australia if I was going to do it properly. I saw all these realisations that maybe it’s time to turn the page in a chapter.”

Cody revealed that he even put his music career on hold for becoming an Olympic swimmer. However, he also mentioned that it was a hard call but he had to take it. Cody had to compromise and sacrifice his relationship with Miley to pursue his Olympic dream. 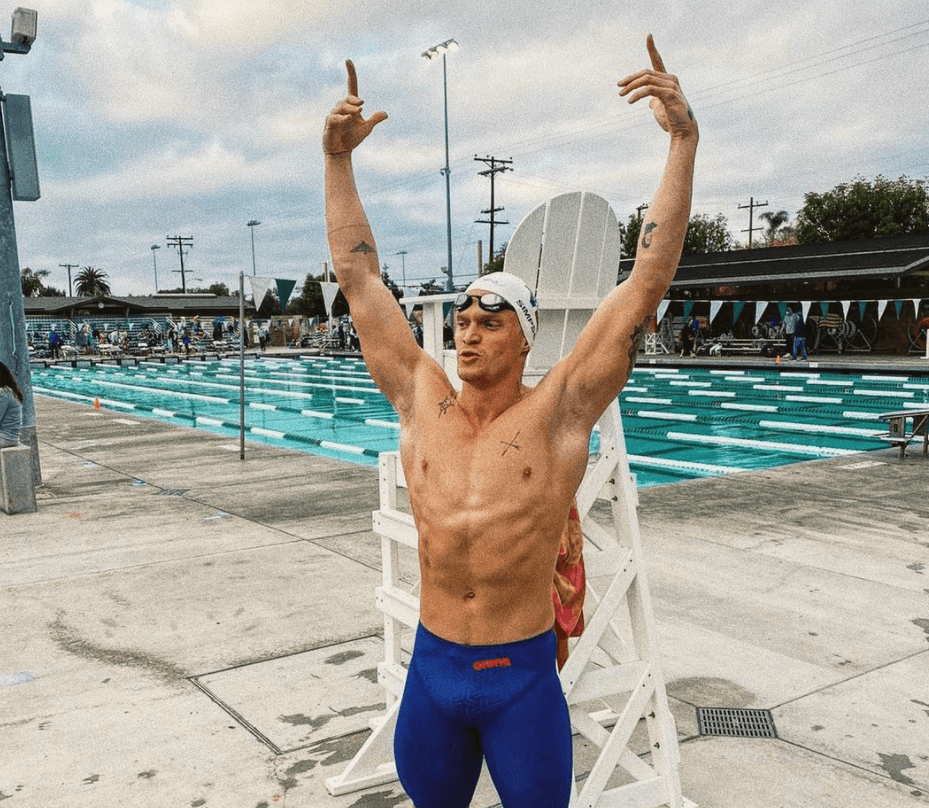 Cody revealed that his single Let Go was inspired by his breakup with Miley Cyrus and model Marloes Stevens. Seems like Simpson is back with his music career but he did achieve his dream by making it through the Australian Olympic trials in 2021.

However, Cody failed to make it through the Tokyo Olympics. He discovered that his time of 52.94 seconds was 1.1 seconds slower than his prior best time. Now, the Australian hunk is making music again. He is set to release his first full-length studio album in seven years on April 8, 2022.

The Climb star had a completely different story to narrate. When Cyrus broke up with Simpson, she stated in an Instagram live stream that she took time apart to ‘work on herself’ but remained friends. 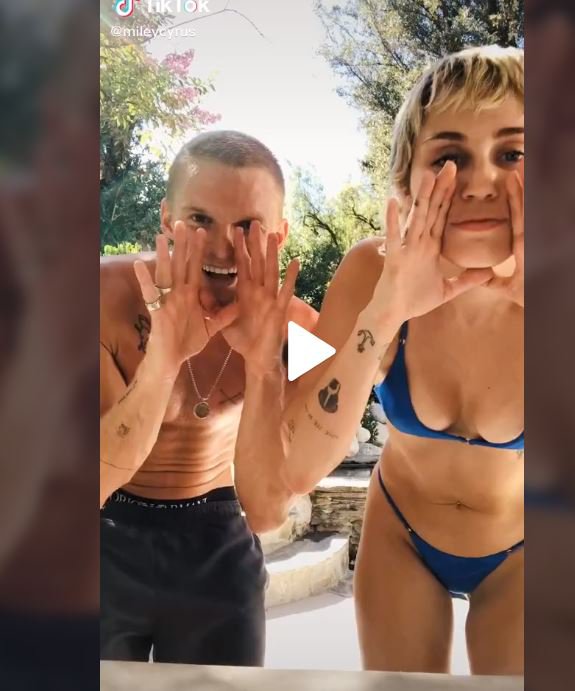 Well, Cody’s version is different. Even though the 25-year-old star narrated that he dumped Miley for his swimming career, he still called it a hard decision. We don’t know if he still has some love left for Cyrus or not. Well, the two were pushing their relationship goals back then.

Cody Simpson’s longest relationship was reported with Victoria’s Secret model Gigi Hadid. It lasted from 2013 to 2015. Miley Cyrus, on the other hand, has completely moved on from this relationship. She is currently dating the Liily drummer, Max Morando. What do you think about Cody’s confession?
Share
Facebook
Twitter
Pinterest
WhatsApp