Fans of absurd stories with dark humour are a dying breed. In the past, we could always count on fans being able to relate to their favourite shows and movies—they would laugh at the right parts, cry when they needed to, and be able to feel connected with the characters. 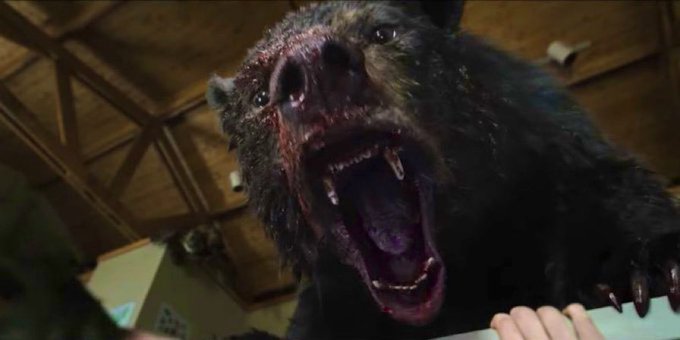 But today, it’s hard to find someone who wouldn’t fancy a weird film with the weirdest story. In May 2021, Universal Pictures introduced everyone to a potential film idea which was taken from a real incident that happened years back and brought into the sunlight for a humoristic take on the incident.

To put it in simple words, when a black bear ingests large amounts of cocaine, the result can be catastrophic. But what’s really interesting is the premise of director and actor Elizabeth Banks’s upcoming movie “Cocaine Bear”. The film is here with an enticing trailer for you to binge until the big drop.

The new trailer for the movie tones down some of the darkness from the first trailer, still giving off a comedic feel but also tainting it with a deeper sense of sadness.

The trailer opens with a pair of paramedics arriving at an attacked visitor centre, only to be harassed by the enormous bear.

We get some background on the cocaine falling from the sky in the forest as well as who might end up going into the said forest. They include a couple looking for their kids with help of a ranger and the kids themselves. 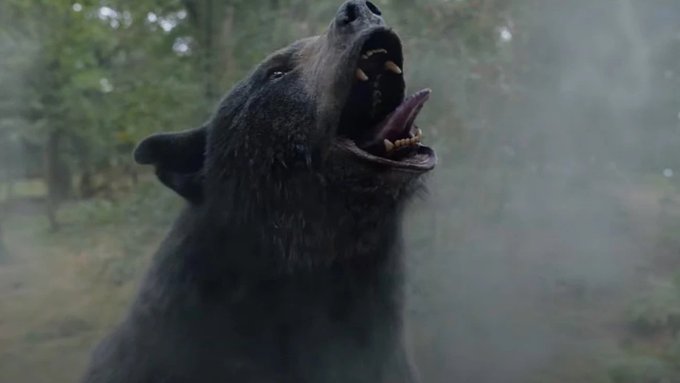 There’s an interesting story going on in this film, with authorities recovering the contraband and a group of drug dealers trying to recover their product. It is summed up pretty succinctly in a voice-over: ” High on cocaine. Out of its mind”.

By looking at the trailer, the film stands out as credible from the start and instantly thousands of potential fans simply clicked on the title and, in an instant, became hooked

With so many talented writers in the world it can sometimes be surprising how often we come across gut-wrenching true stories and believe in things that might be true but somehow comes across as unnatural.

Similarly is the case with Cocaine Bear. While we don’t know the specifics yet, there is no doubt that this true story will make for a truly captivating TV show. the writers are likely to stay true to it. 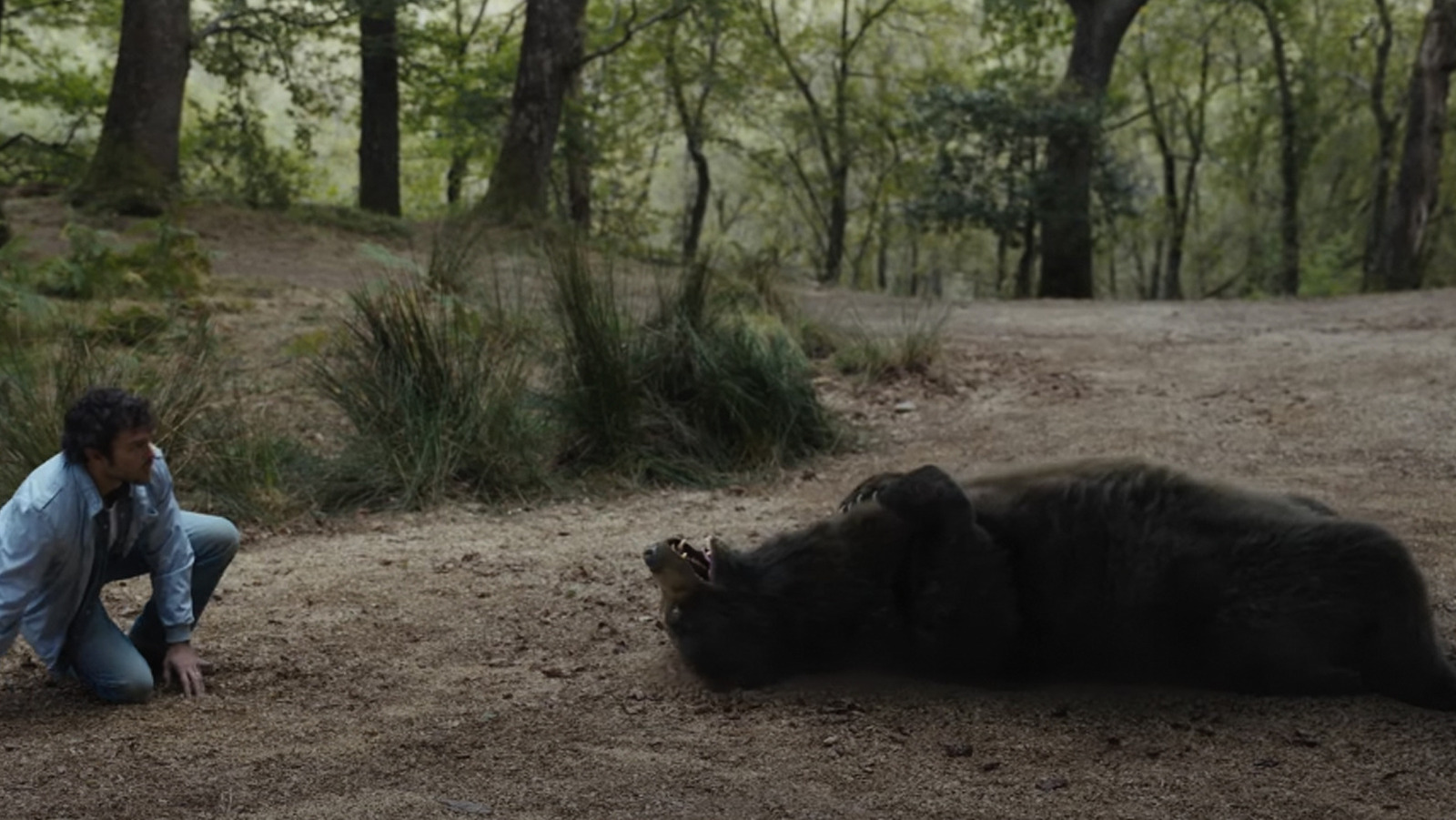 Back in 1985, a plane carrying drugs during a drug run to Columbia lost 40 kilos of cocaine when it crashed in Chattahoochee National Forest in Georgia.

This is perplexing. Allegedly, after the bear ate the cocaine, it went on to die. However, authorities have since denied that this was the cause of death and said that they found no traces of drugs when they examined the animal’s corpse. 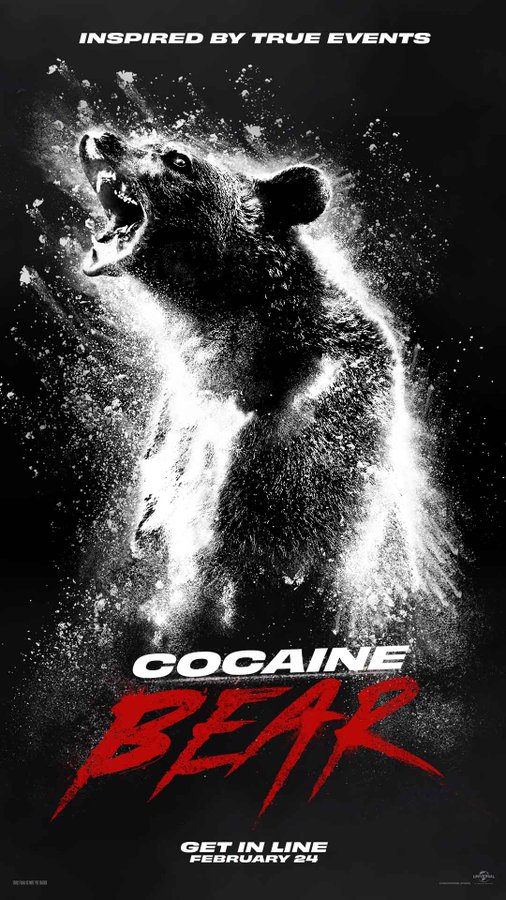 Cocaine Bear will have a theatrical release on February 24th, 2023.