Cobra Kai co-stars Peyton List and Jacob Bertrand have finally made their relationship official. We can’t be happier for the sweet couple. In the past, Peyton and Jacob have been spotted out and about in the public several times. At the beginning of this month, the pair was also captured together at the Critics Choice Awards. 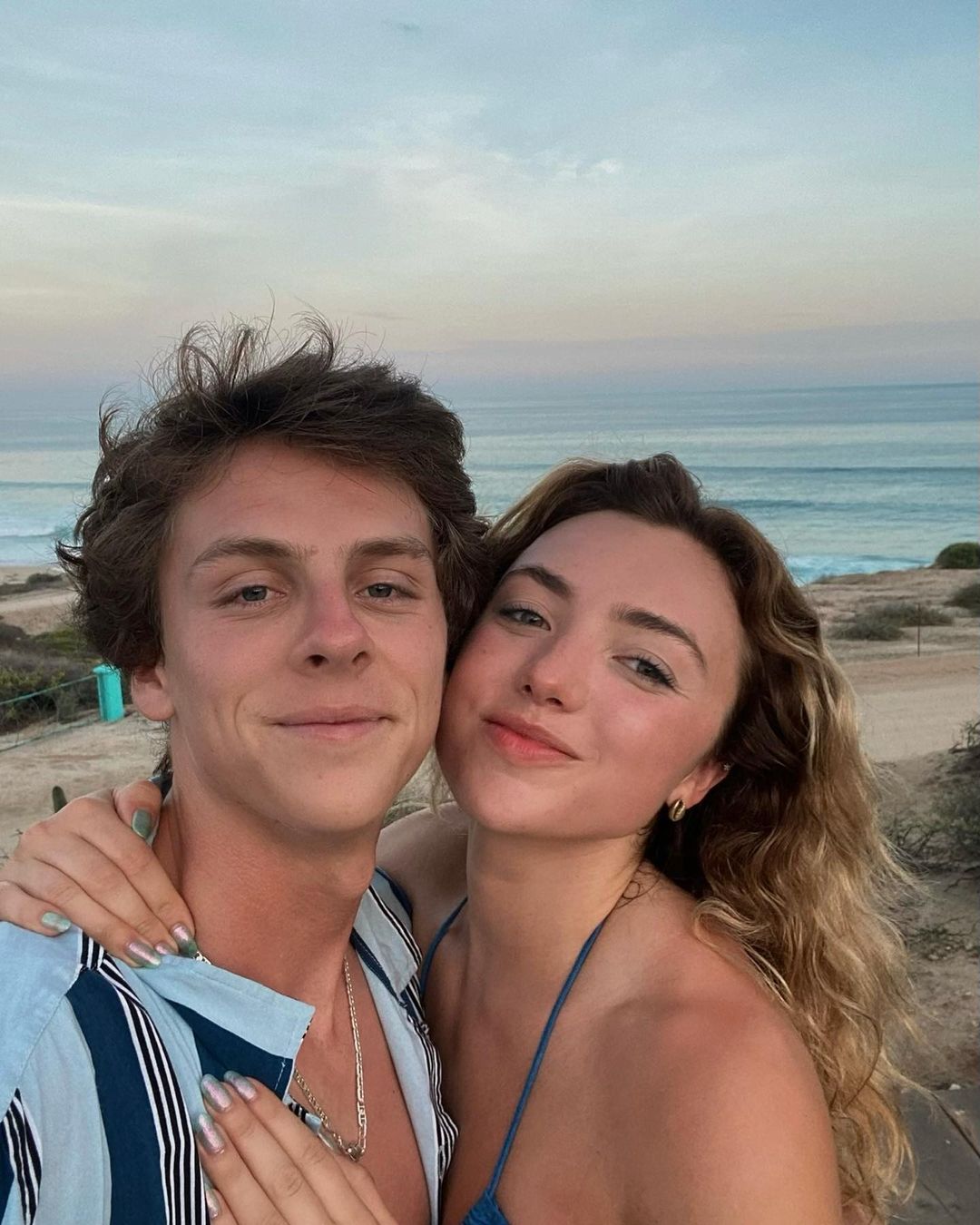 Before the duo confirmed that they were in a relationship, the fans were pretty much already speculating that the two were dating in real life as they had made a few public appearances previously.

Peyton and Jacob have made their relationship official

During an interaction with TMZ at Los Angeles International Airport on Tuesday, Jacob spilled the beans on his relationship with List. He said, “We’ve been dating for a while. I’ve never dated anyone I’ve worked with before. This is almost trial by fire.” 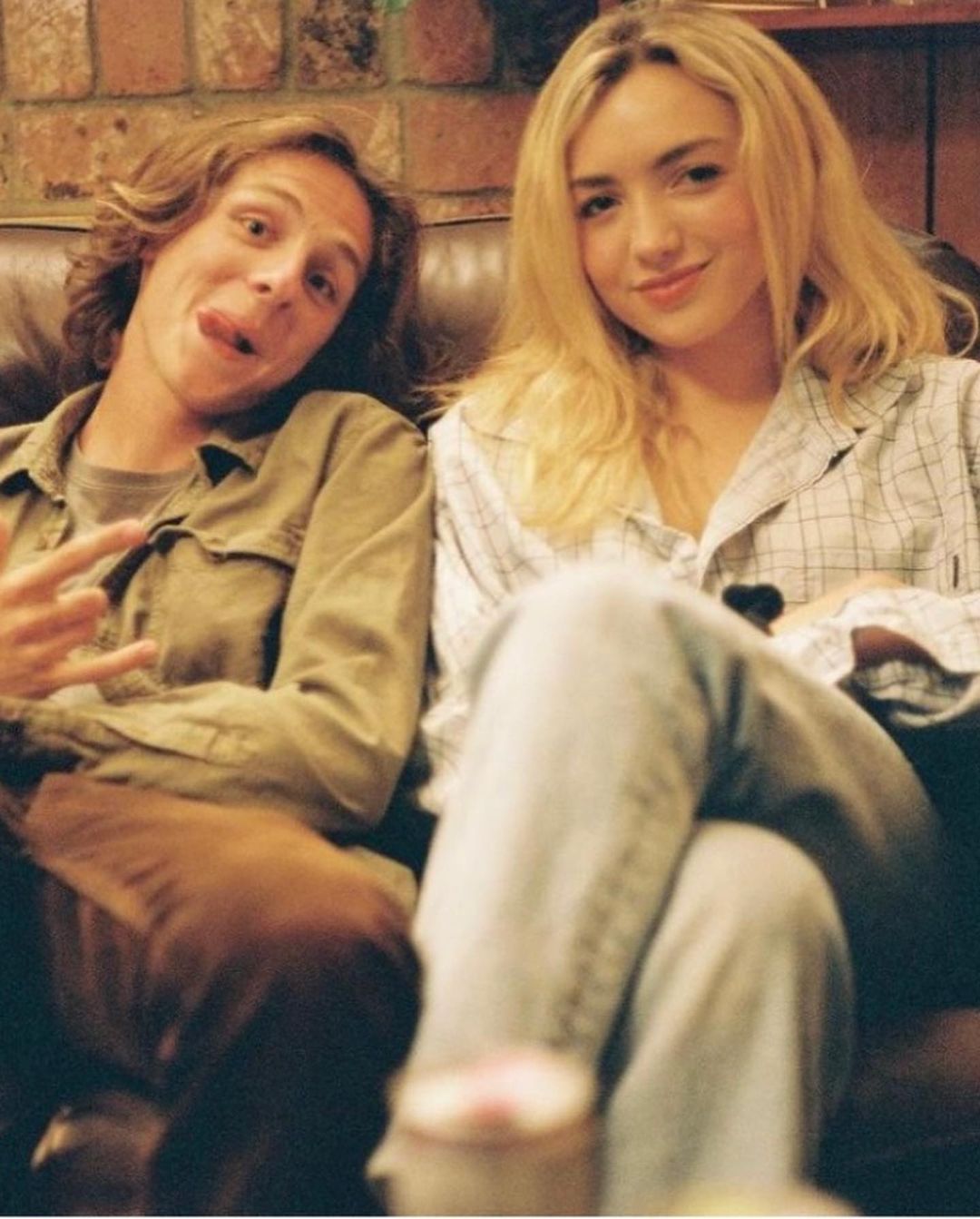 Bertrand further added, “We’ve been friends for a while. I met her when I was like, 15. I was actually tight friends with her brother Spencer, so that was kinda awkward to be like, ‘Hey man, I like your sister.’ But yeah, we had fun on set and then hung out off-set.”

Peyton also affirmed the news of the pair dating when she got out from the airport. When List was asked a question about was it a difficult decision to start dating a fellow co-star with whom you are working, she replied, “I guess so, yeah. And then think about the consequences later!”

When did Peyton and Jacob join the series ‘Cobra Kai’?

Peyton and Bertrand have been on the show Cobra Kai since the second season. The comedy-drama is based on the film The Karate Kid by Robert Mark Kamen. The series saw the light of the day in 2018 on video-sharing platform YouTube.

In the show, Peyton plays the role of Tory Nichols, and Jacob essays the character of Eli “Hawk” Moskowitz. Along with these two, the show also stars  Courtney Henggeler, Xolo Maridueña, Tanner Buchanan, Mary Mouser, Gianni DeCenzo, and Vanessa Rubio in pivotal roles. The fourth season of the series dropped on December 31, 2021. Netflix has renewed the show for the fifth season as well.

How did Peyton wish Jacob on his birthday?

Not long ago, the 23-year-old actress took to her Instagram and posted a series of beautiful pictures of the duo. With the help of the post, List wished him a very happy birthday on March 6, 2022.

“happy birthday Jacob man you change your hair a lot. there are not a lot of photos where you are serious without me yelling at you so i had to post those first”, she captioned the post.

After posting a couple of pictures of the two, List also posted a few solo pictures of the actor. In the pictures, it looks like he is goofing around. In some photos, Jacob can be seen caught in a candid and funny moment by his girlfriend. 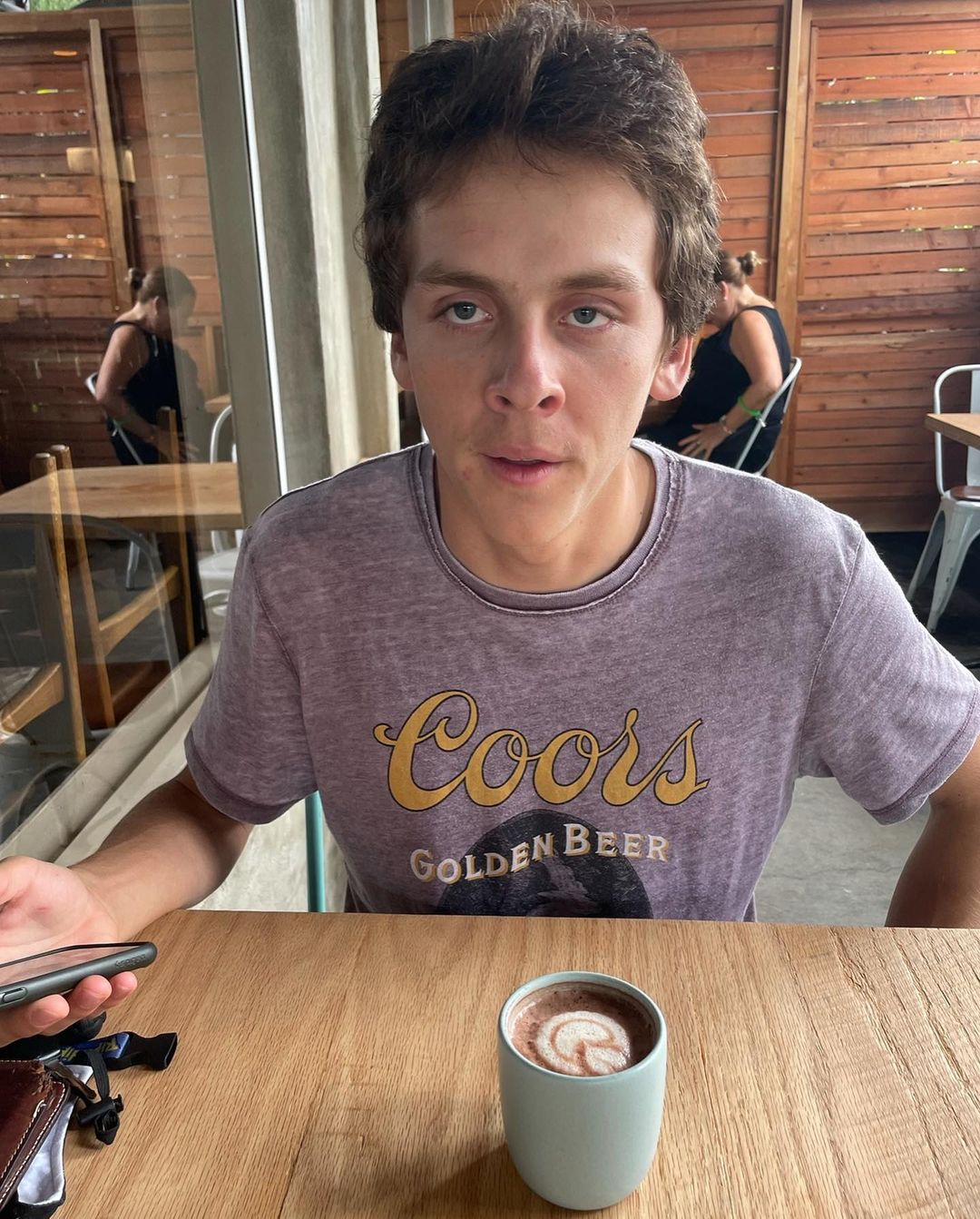 We can’t wait to see the couple together on-screen as well as off-screen. They look like two peas in a pod. Don’t forget to stay tuned with us for the latest updates from showbiz.