Cobra Kai Season 6: What Do We Know So Far?

If it was not for this refreshing Netflix drama about Karate, we would not have been interested in any kind of sport. 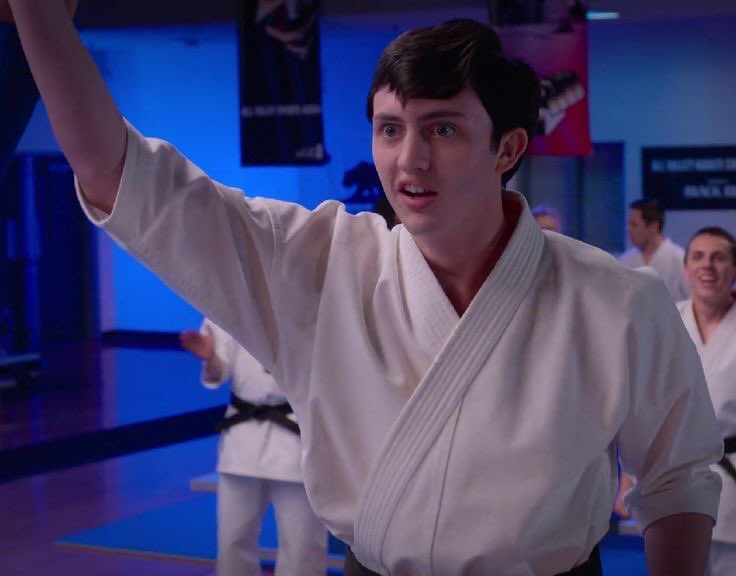 If you told us a couple of years ago that we were going to be obsessed with a Netflix drama about karate, nobody would have believed you. Right from its first season in 2018 and we can’t stop talking about Cobra Kai.

We know you’re probably wondering why it took us so long to get into this show—and we just want to let you know that it’s worth the wait.

Cobra Kai is a family drama that’s not only fun and entertaining but also full of heart and emotion (and yes, even some plot twists). It’s not just about karate; it’s about family and forgiveness and learning how to let go of old grudges. 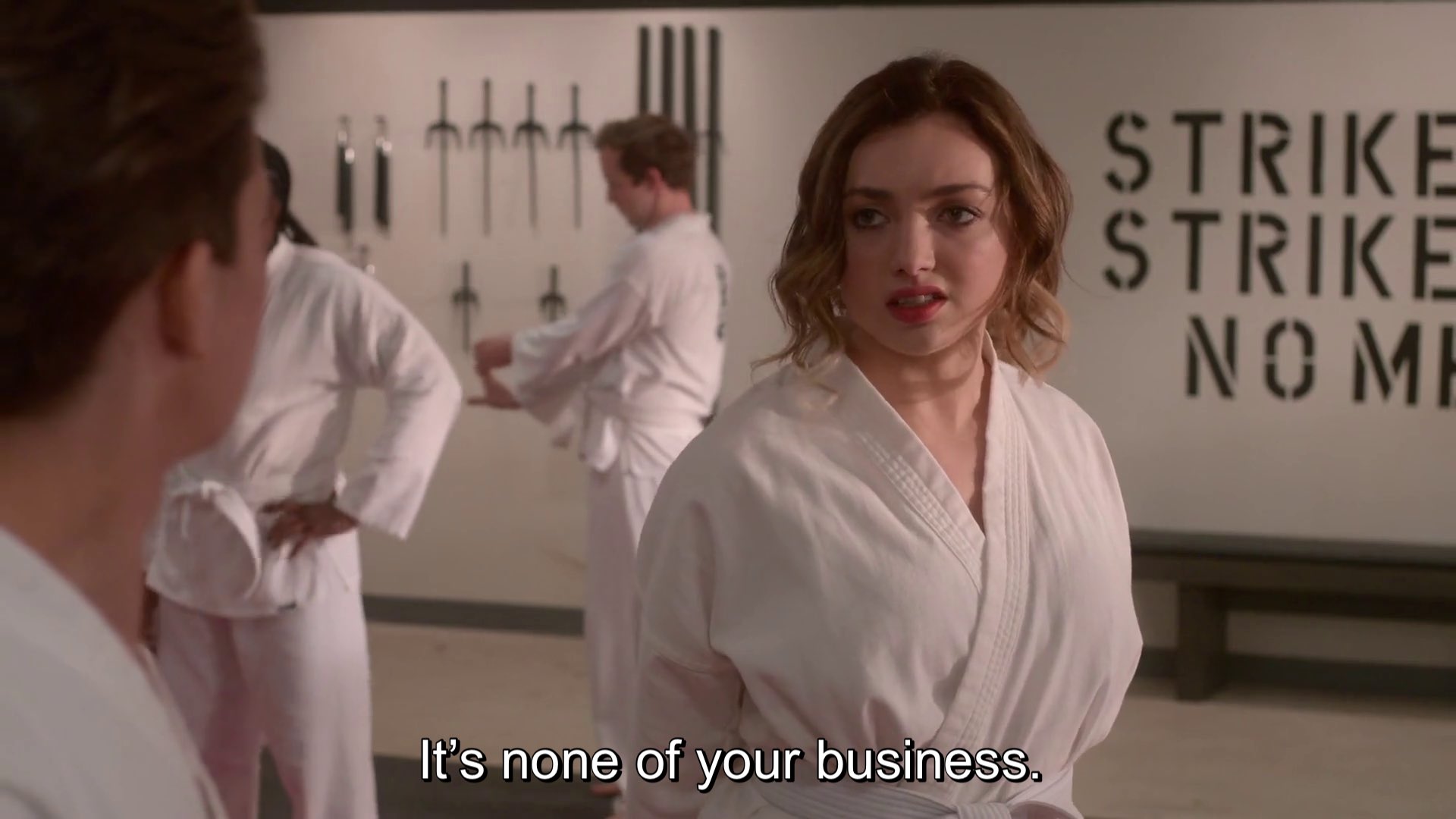 If you haven’t seen it yet, now’s the time! And if you have seen it already, you must be thinking about season 6 like the rest of us.

September 2022 brought the fifth season of the karate show and fans are already looking forward to the future. Check out this article to know about Cobra Kai season 6.

Is Cobra Kai Renewed For Season 6?

For those who have not caught this show yet, it has been airing and streaming on YouTube in the past two seasons as a YouTube original. 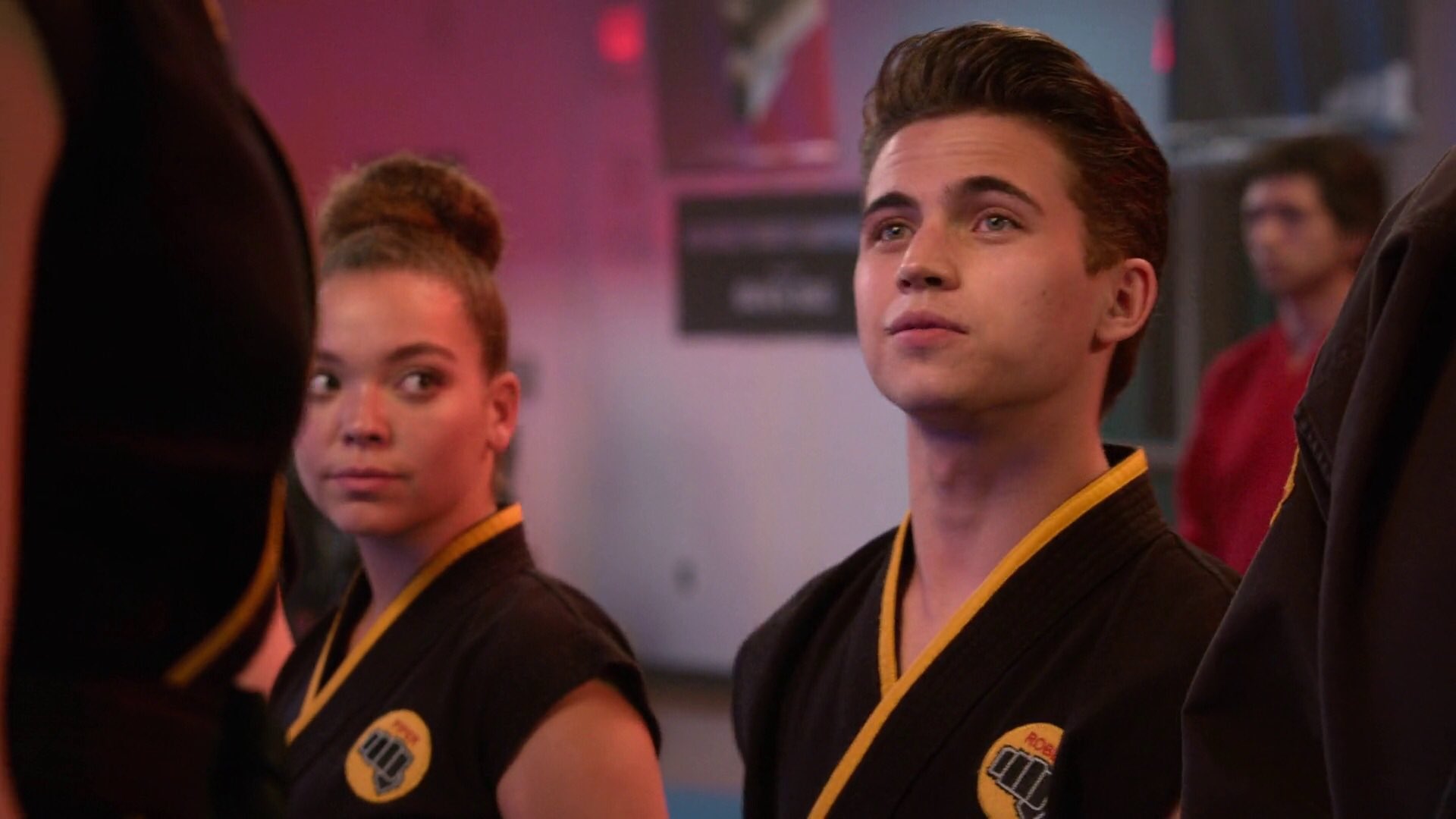 It is also now on Netflix and has enjoyed an even greater reception with more people wanting to watch it. Cobra Kai is a continuation of the original Karate Kid movies.

It takes place 34 years later and reunites Johnny Lawrence and Daniel LaRusso, the adversaries at the heart of those original films.

The popular karate show released its season 5 on Netflix in September 2022. Talking about the renewal status, there has been no official announcements made by the streaming platform for season 6. 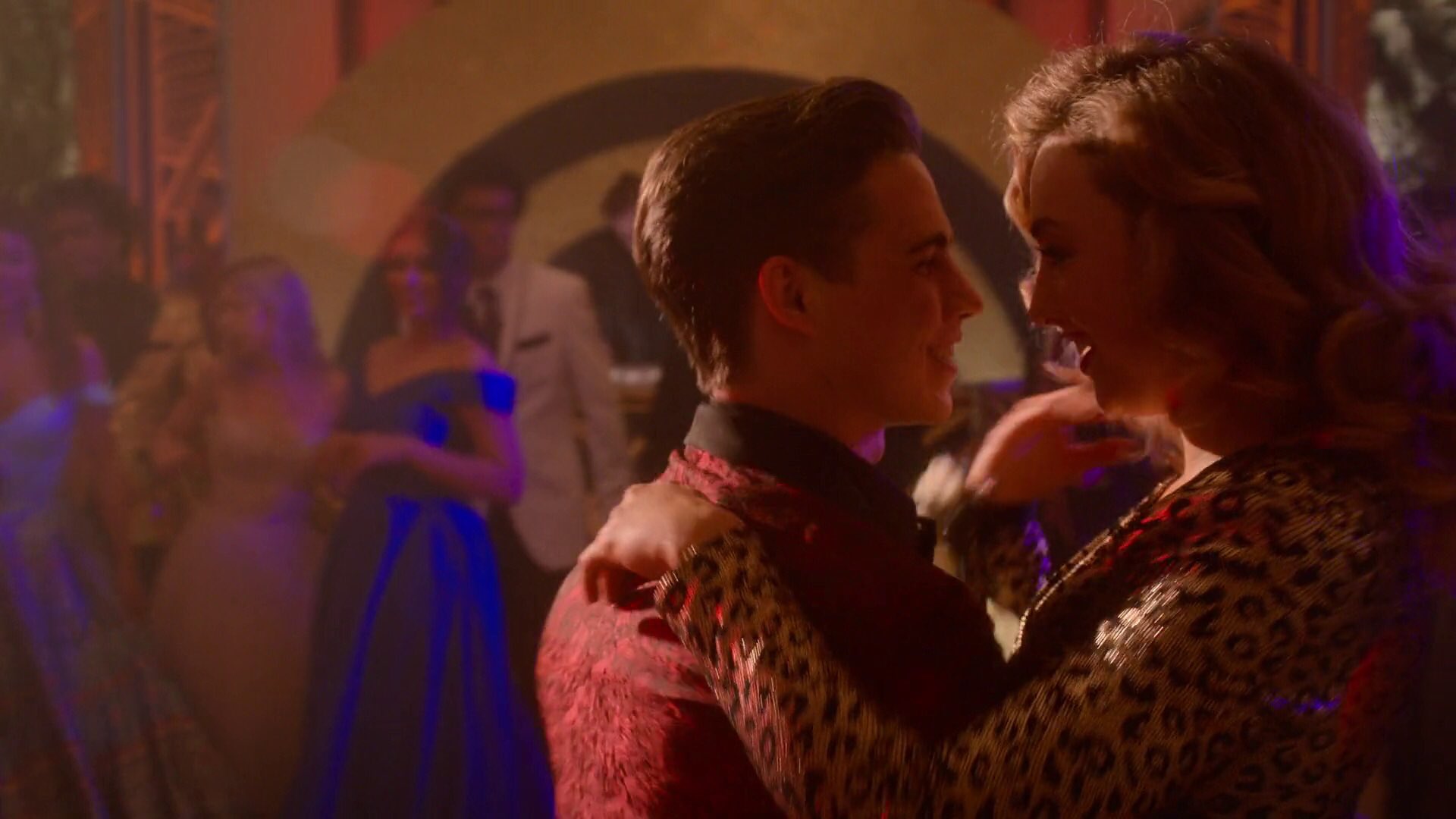 But that does not mean there’s a dead end. The showrunner and cast members have been actively hinting about the potential season 6.

According to a tweet from Writer and Producer Jon Hurwitz, there has been an exciting update about the upcoming season stating that “Miyagiverse is far away from finishing”.

Actor Ralph Maccio also hinted in several interviews saying that there have been large chunks of filming left undone for the future. 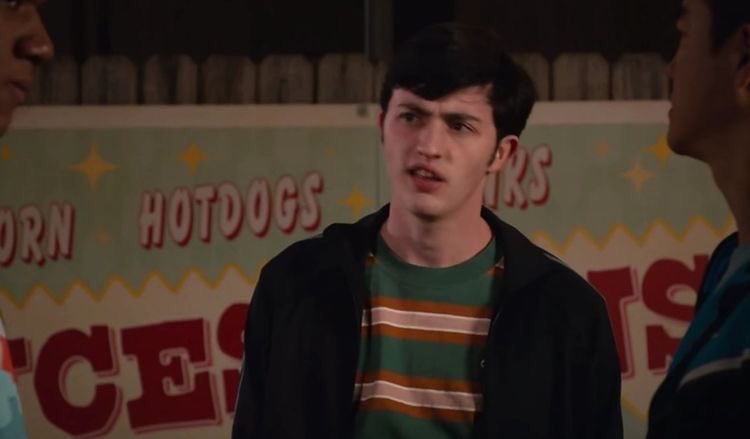 The process has been done in previous seasons where we pick scenes from where we left off and continue it in the next season. Similar scenes have been left undone to pick up in the next batch.

Who Would Be There in the Season 6? 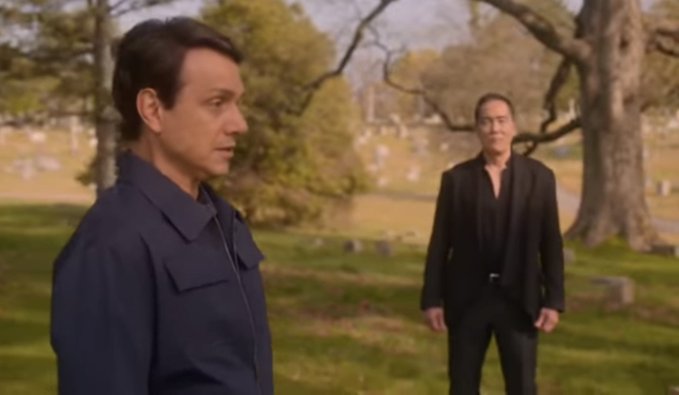 Considering there has been no heads-up for season 6 yet but looking at the previous season and its star cast, we can expect the same actors to reprise their roles in the upcoming season including: 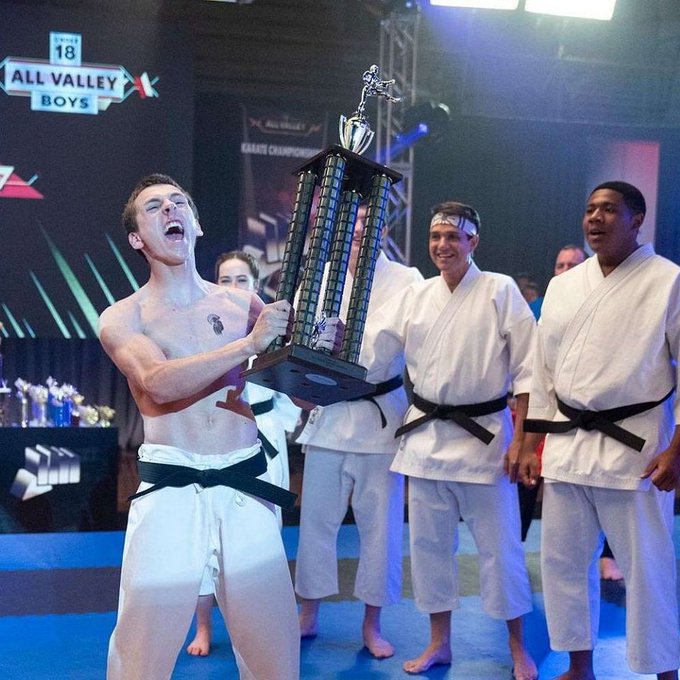 The previous season left us with so many cliffhangers including Silver being exposed for cheating at the All-Valley tournament and the other big revenge plans for Kreese to get down. We can finally get some explanations for these in the upcoming season.