As unbelievable and astonishing as that might sound to you, but that’s right, Cobra Kai is renewed for the 5th season and No, at this hour, I am not at all KIDDING!

”Strike first. Strike hard. No mercy” has been the motto for Cobra Kai forever. Well, with the fifth season seeing a renewal even before Season 4 is out. Strange, right? Either way, it’s fun for us that at least Cobra Kai is coming back after S4. 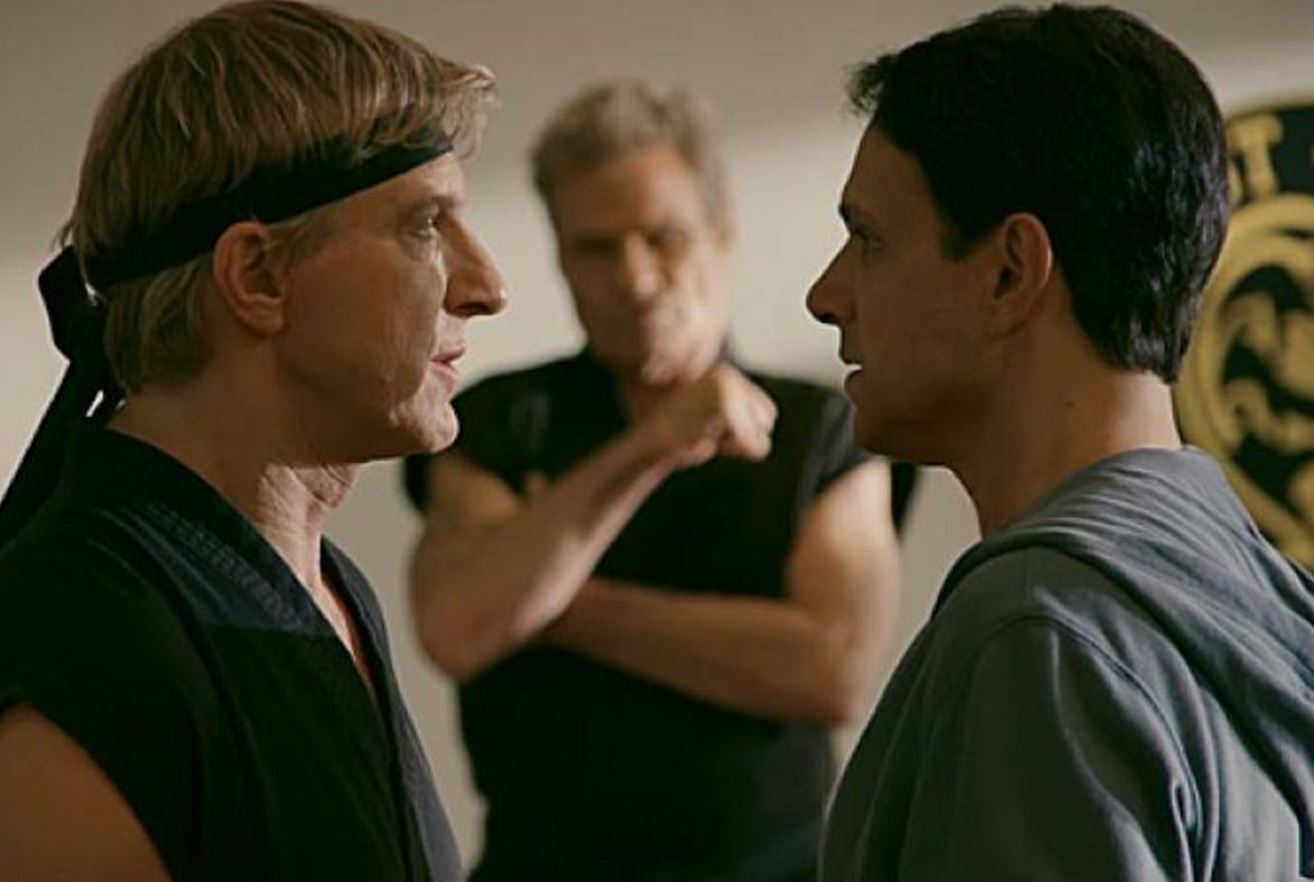 The news was made official on Twitter by none other than Cobra Kai’s official account itself. Moreover, there was a blunt caption that read, “The dojo is about to be 5x as rad. Cobra Kai has been renewed for a 5th season.”

The dojo is about to be 5x as rad. Cobra Kai has been renewed for a 5th season. pic.twitter.com/8iz2M6Bzw5

There you go! What a DAY!

With the fifth installment of the show, Cobra Kai is then going to have more seasons or renewals than Karate Kid.

Keeping that aside just for a bit, Cobra Kai’s first three seasons were a huge success. With the power-packed drama, fans have had enough dose of fun and entertainment. Cobra Kai was initially streaming on Youtube Red with the first two seasons. 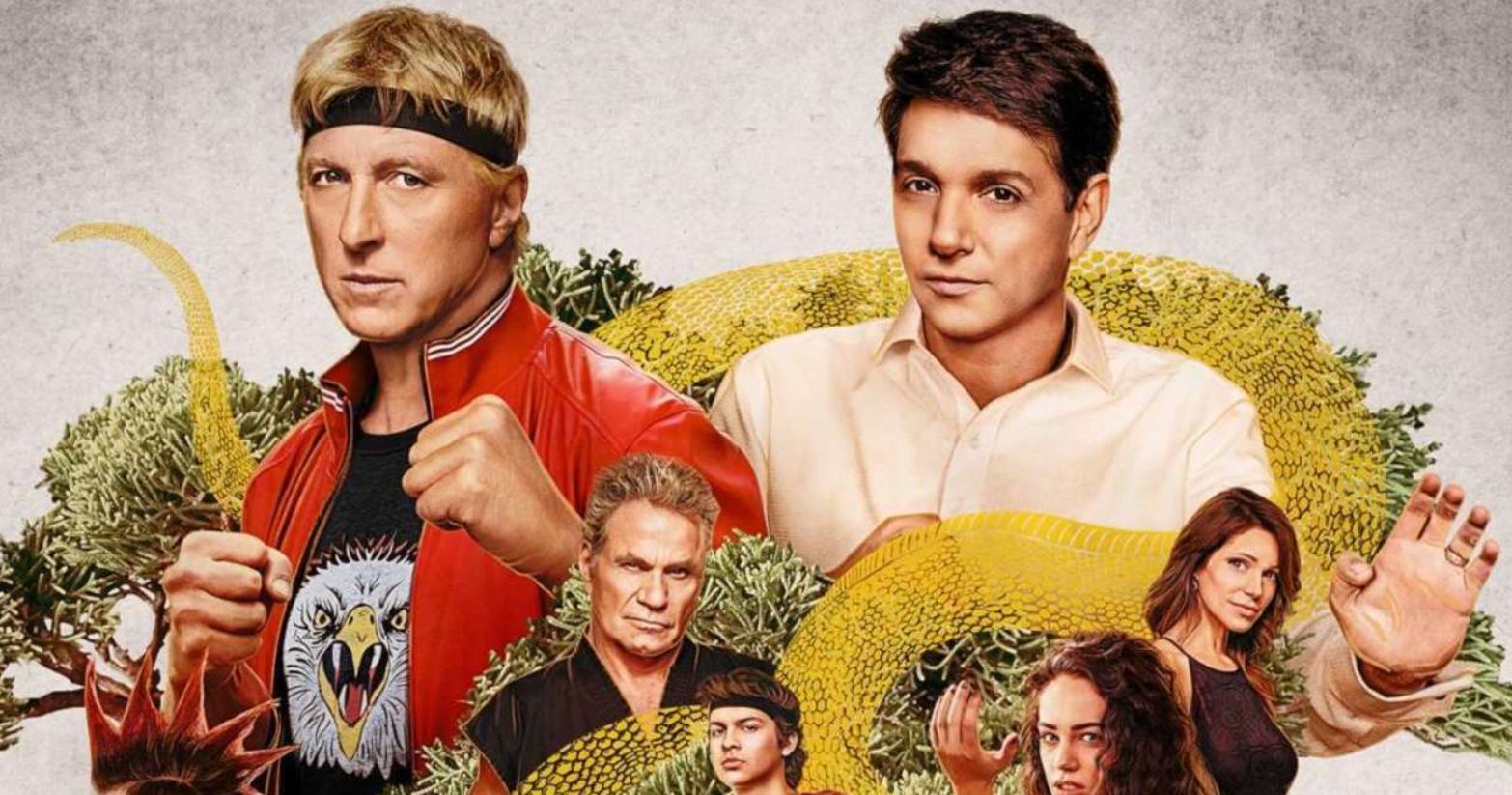 However, not long later, Netflix claimed the title to itself and featured the first two seasons followed by the third one. No wonder how big a hit that came off as. Speaking about the cast, well, the wonderful cast line made the show the smashing hit that it is today.

For all the first three, we had Ralph Macchio as Daniel LeRusso. He was the one responsible to cast away the evil members. Mr. Miyagi is Daniel’s mentor.

Cobra Kai Season 4 is bracing up to be on Netflix in December, this year. Who knows maybe the Cobra Kai Airbnb also launches by then and folks can shift to it rapidly. 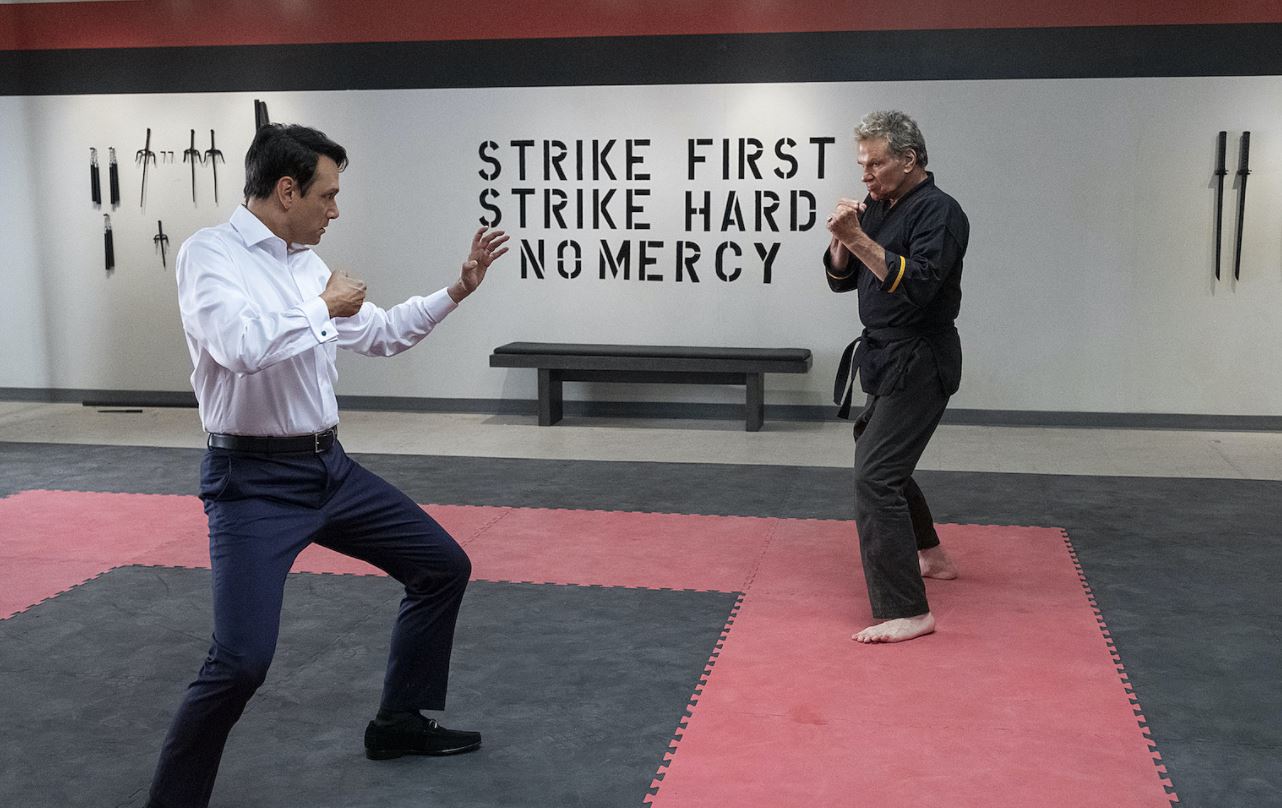 Here is the tweet for Cobra Kai Season 4 Release Date;

It’s not just a tournament. It’s the battle for the soul of the Valley.
Cobra Kai Season 4, coming this December to Netflix. pic.twitter.com/4O242IP96t

The stars of the show remain the same, however, at this point, we don’t know what’s going to happen on Cobra Kai Season 5. We are expecting a clarification after S4 is available to stream on Netflix. 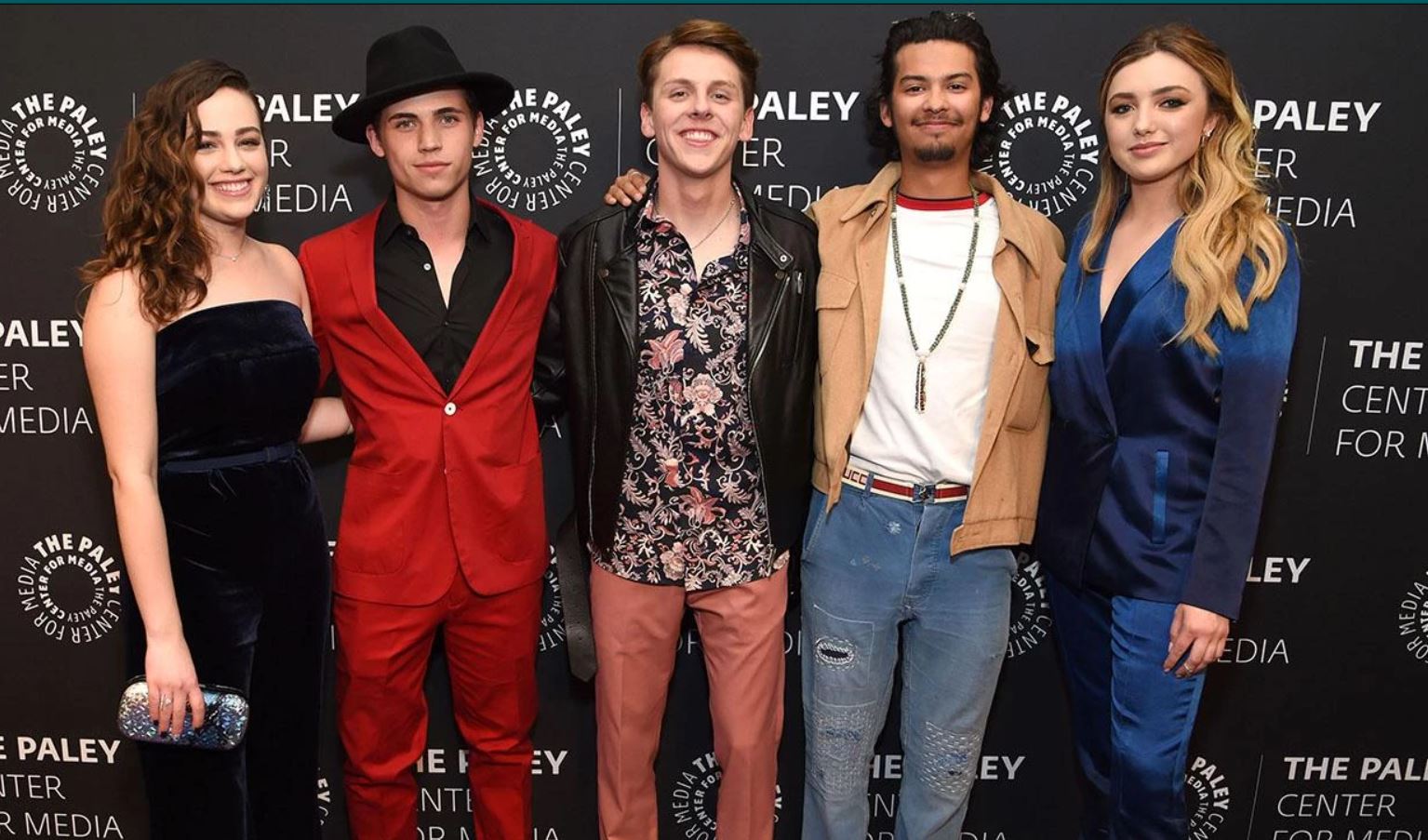 So far, here is all we have about the cast in Cobra Kai.

Well, Cobra Kai Season 5 is on its way, I think that’s enough for a good night’s sleep.