Cobra Kai Season 5 is set to return for another adventure packed with memorable moments from our favourite character. The release date for the upcoming season has been revealed, and the anticipation is palpable.

The season’s filming concluded on December 19, 2021. This season will, as per Hayden Schlossberg, respond to the long-awaited queries of what would have occurred if Daniel had lost the All Valley championship in The Karate Kid Part III. And we definitely can’t wait for the answers.

Cobra Kai is centred on Thirty-four years after the happenings of the 1984 All Valley Karate Tournament, a down-and-out Johnny Lawrence strives for redemption by reopening the infamous Cobra Kai dojo, rekindling his rivalry with a now successful Daniel LaRusso. 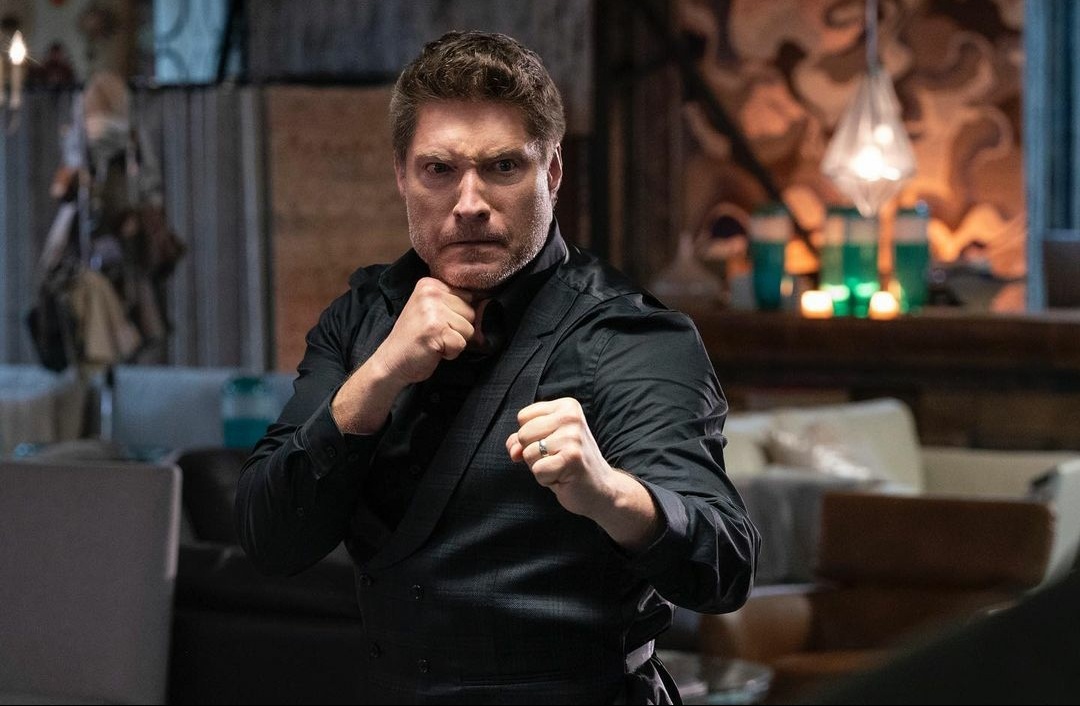 This show is a masterwork and a great competitor, and it adds impressively to the franchise’s previous instalments. Along with the narrative, the ensemble of the show is applauded.

Let’s get right to it. Season 5 of Cobra Kai will premiere on September 9, 2022. And we’ll see the return of a number of characters. Along with that, the series’ social media handle has revealed some first-look images.

Showrunners Josh Heald, Jon Hurwitz and Hayden Schlossberg stated to Netflix, “As Terry Silver calls upon some old friends to put the Valley in a stranglehold, Daniel and Johnny are going to need all the help they can get to stop Cobra Kai in its tracks.”

The team also stated that brand-new badass content will be released every week until the season premiere. That’s incredible, isn’t it? Swiping will take you to the sneak peek. Check it out below.

What To Expect From Cobra Kai Season 5?

Following the shocking results of the All Valley Tournament, Terry Silver expands the Cobra Kai empire while attempting to make his “No Mercy” skill of karate the only game in town in Season 5. With Kreese imprisoned and Johnny Lawrence focusing on fixing the mess he’s resulted in, Daniel LaRusso must turn to an old friend for assistance.

Josh Heald teased Season 5 by saying, “Chozen is somebody who ties into the more aggressive past where fighting wasn’t about a contest, it was about life and death. He still feels like he owes Daniel some help, and he wants to make amends even though Daniel has forgiven him.

From that alone, I feel like audiences can infer the energy with which Season 5 is going to begin. There is quite a bit of storyline that starts spinning very fast and very aggressively as we enter next season.” But we know that the stakes are high and things have never been worse and actions need to be taken.” Season 5 also delves deeper into Robby and Johnny’s relationship. And here’s the teaser too.

What are your expectations from season 5? You’re welcome to share your speculations in the comment section below.