We will Also Have Cobra Kai Season 6: Find out All Details

Cobra Kai got renewed for a fifth season in August 2021, just before the fourth season premiere. Season 5 of Cobra Kai has already piqued the interest of viewers. That isn’t all, though. Today, we have some exciting things to share with you.

But, before we get into the specifics, let’s go through the basic premise of the show. Cobra Kai is an American martial arts comedy-drama streaming television series that is a sequel to Robert Mark Kamen’s original The Karate Kid movies. 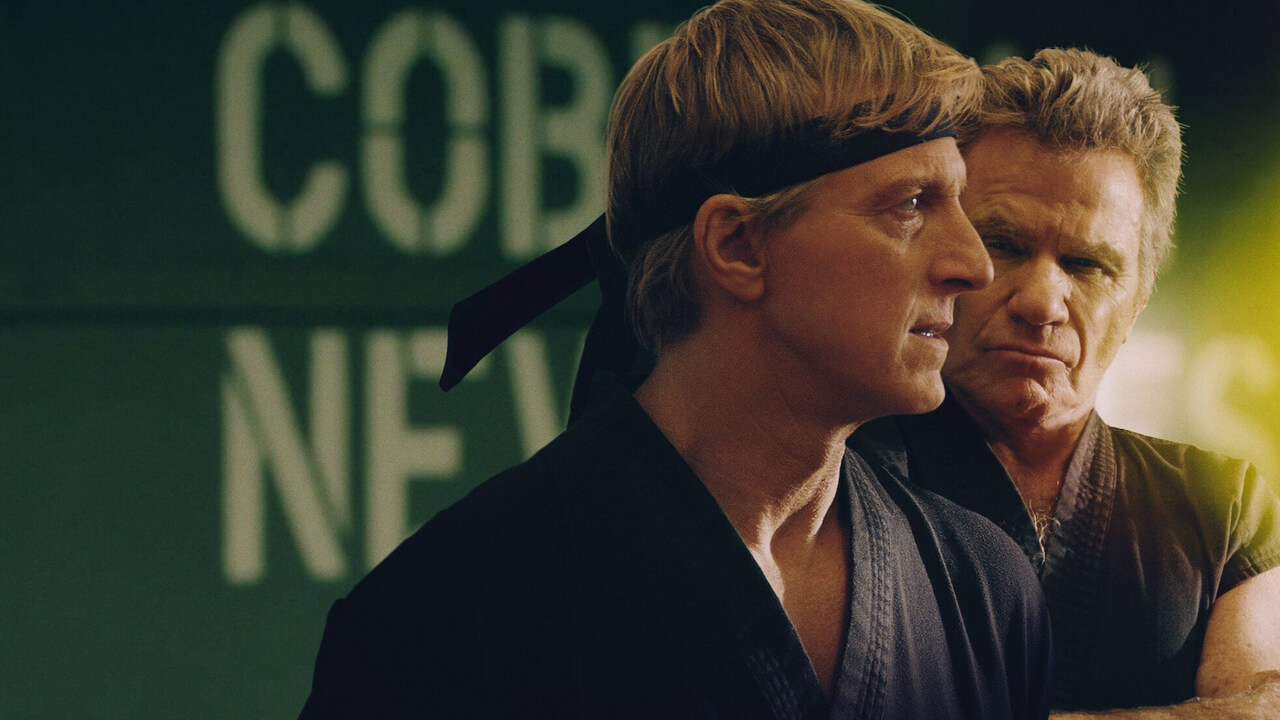 Cobra Kai, situated 34 years later, covers the ‘Miyagi-Verse’ narrative from Johnny’s perspective, including his choice to reestablish the Cobra Kai karate dojo and the rekindling of his intense rivalry with Daniel.

The show has a significant audience on YouTube and Netflix, and critics have given it mostly excellent reviews.

Mmhhmmm! Let’s talk about this news. Josh Heald, the show’s producer, informed the viewers that Season 5 will not be the final season and that the show has a lot more stories to share. Actually a good number of stories to reveal.

“We have more beyond season 5. We are not writing to the end of the series in season 5 right now.” Adding, “We can’t believe we’ve filmed two seasons of the show this year. In our minds, it’s crazy to believe how far ahead of the story we are than what the audience has seen so far.” 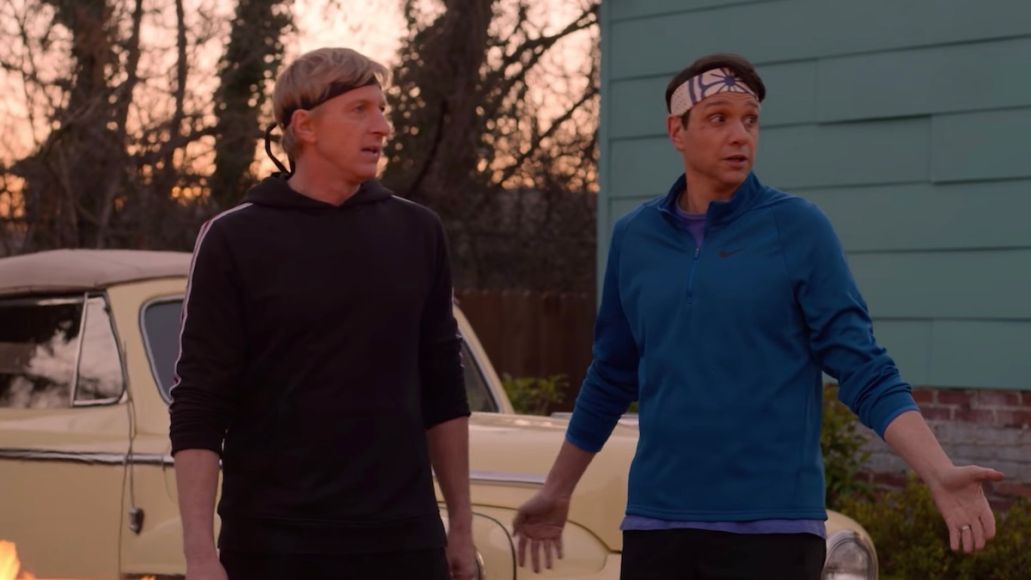 He also revealed a little more about what Season 5 will include, describing it as, ‘another enormous season.’

He continued saying, “Season 5 is another enormous season with a lot of new flavors and a lot of things that you haven’t seen before yet on the show. And it’s not the end.”

What a relief right? Knowing that our beloved show will be renewed for more seasons in the future contributes to our happiness. Let’s discuss about Season 4 of Cobra Kai before we wrap up this article.

Season 4 of Cobra Kai, which will premiere on Netflix on December 31st, will start with Daniel and Johnny working together for the first time, putting their decades-long rivalry behind.

Co-creator Jon Hurwitz had something to say regarding the upcoming season, Season 4. He went on saying, “You’ve seen Johnny and Daniel interact for a few seasons now and a movie wave way, way, way back when, and you’ve seen glimpses of them being able to get along and be on the same page and you’ve seen them throw fists on a dime.” 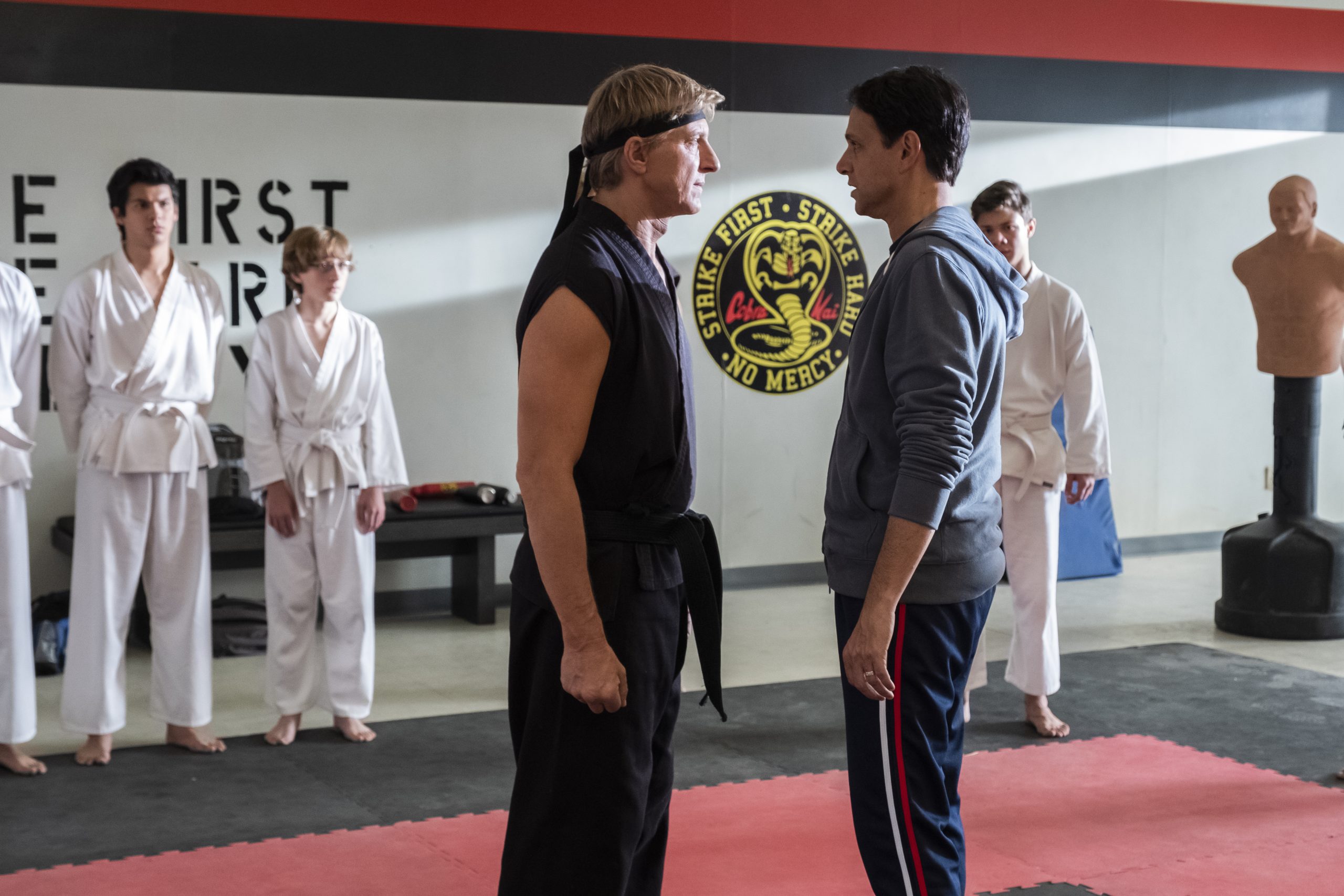 Continuing, “So anything is possible with the two of them together. They’re united against their common enemy right now. And their intentions are all positive with what they want to do, but let’s see what it’s like for these two guys working together with the same goal, with their different approaches.”

Of course, there will be stumbling blocks in the way of such partnership. Now that you have the great announcement that the series has stories left to show, we hope you’re excited.

Do let us know what do you think about this great statement by the producer.