Cobra Kai Season 4 is the deal that has been buzzing around for all this while now and with the new trailer launch, the vibe just got cooler.

Finally, Netflix has eventually released a new teaser for Cobra Kai Season 4 after a long wait. So, before we move any further, let me ask you – Have you tied your belts and are ready to prep?

Cobra Kai Season 4 could be declared as the highly anticipated show of all time. With the release of the new teaser, fans can’t wait at all.

Netflix on Thursday made an announcement that fans might have to wait a little bit before the fighting resumes. Earl Fang and Miyagi-Do are going to go against each other and it could be until December.

That isn’t all, the brand-new teaser indicated that there is a lot to look forward to. After the show was canceled last year, there was a big disappointment. However, Cobra Kai has been unbanned now and OFFICIALLY able to meet the demands, fellas! 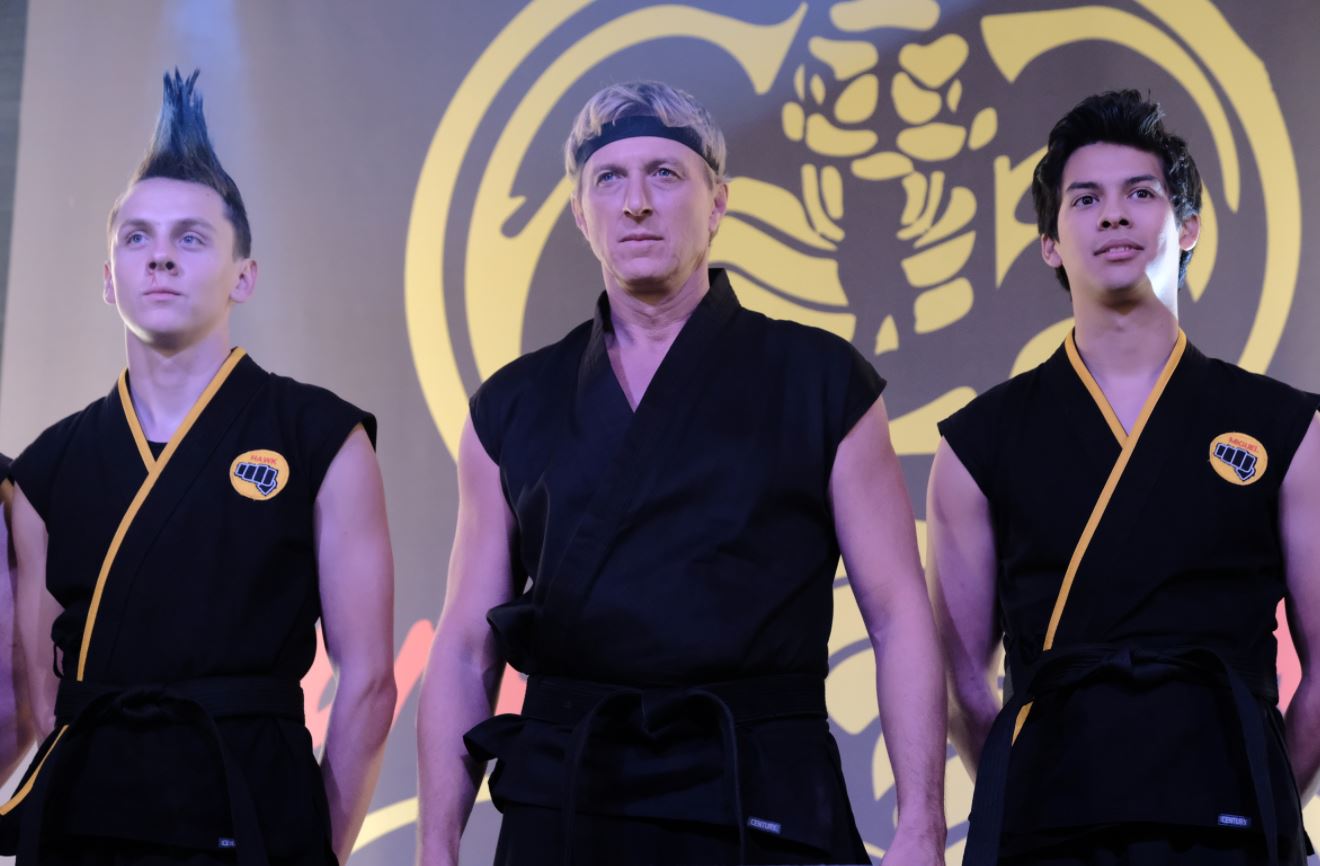 The trailer very much sets us afoot on the premiere month and also, lot of adrenaline rush.

So, if you are as ready as I am, let’s quickly get a view of this trailer to calm our nerves. FINALLY!!!

Watch the new trailer that Netflix released officially putting out a statement that the All Valley Karate Championship is about to commence.

Watch the trailer below

The teaser takes you back to where the Karate Kid started from, the very first one. The teaser is a lot like a sports promo and you can get a brief idea of what is coming.

Daniel LaRusso and Johnny Lawrence came against each other for the first time in the All Valley Karate Championship and they have been inseparable since then. That’s what they say.

The show is making a return as the Cobra Kai dojo for whom the leaders are Daniel and Johnny itself. Moreover, these guys are all set to show off their skills. 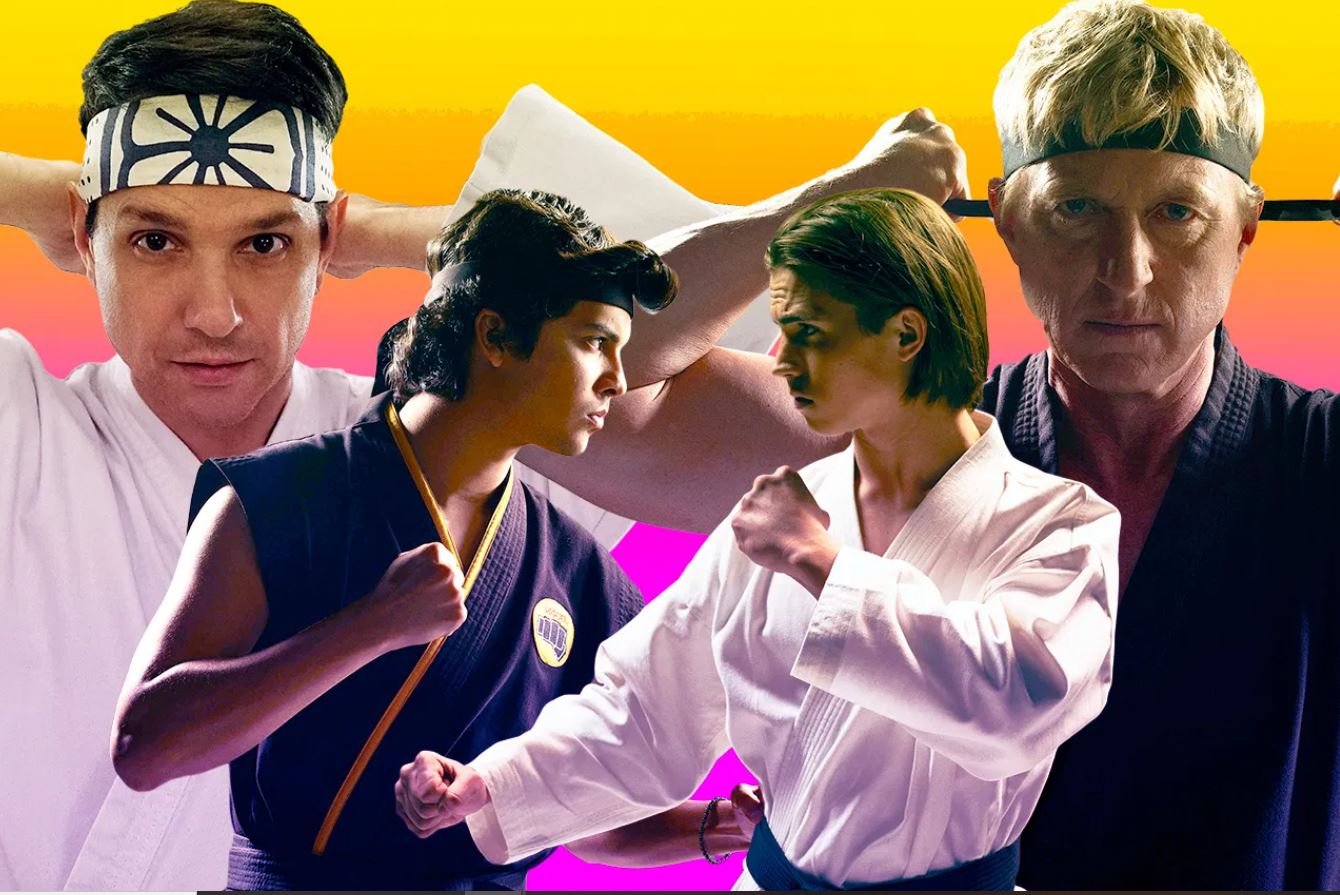 Oh, and the stakes are really high, I mean, REALLY REALLY HIGH since the soul of the Valley is also in line.

With the classic title, ‘Let’s Begin’, Josh Heald, Hayden Schlossberg, and John Hurwitz are all set to set the boat for the very first episode of Cobra Kai Season 4.

Cobra Kai Season 4 is set to release on Netflix in December 2021.

Here’s how fans are commenting on the new teaser video.

This looks amazing, i can just tell by watching this it’s gonna be the best season yet. I’m most looking forward to seeing how Terry stirs shit up, the tournament and Daniel and Johnny working together because it’s gonna be hilarious. This is my favourite tv show ever, roll on December

Notice how they never show Hawks hair… I think the Cobras are gonna shave his head this season for betraying them.

I honestly think this is gonna be the best season, johnny and daniel clashing over their training styles, the tournament and terry silver returning!! Not to mention the badass karate!!

Are you excited? Watch the teaser and I am sure you will be.