Cobra Kai Season 4 is Coming this Week: What to Expect?

Are you looking forward to the premiere of Cobra Kai Season 4? Well, the season will be released this week, and it will be even greater than the prior seasons.

Of course, individuals have been waiting for the show for a long time, but now that it’s finally here, there are a plethora of things to look forward to in Season 4. That’s probably why you’re here. 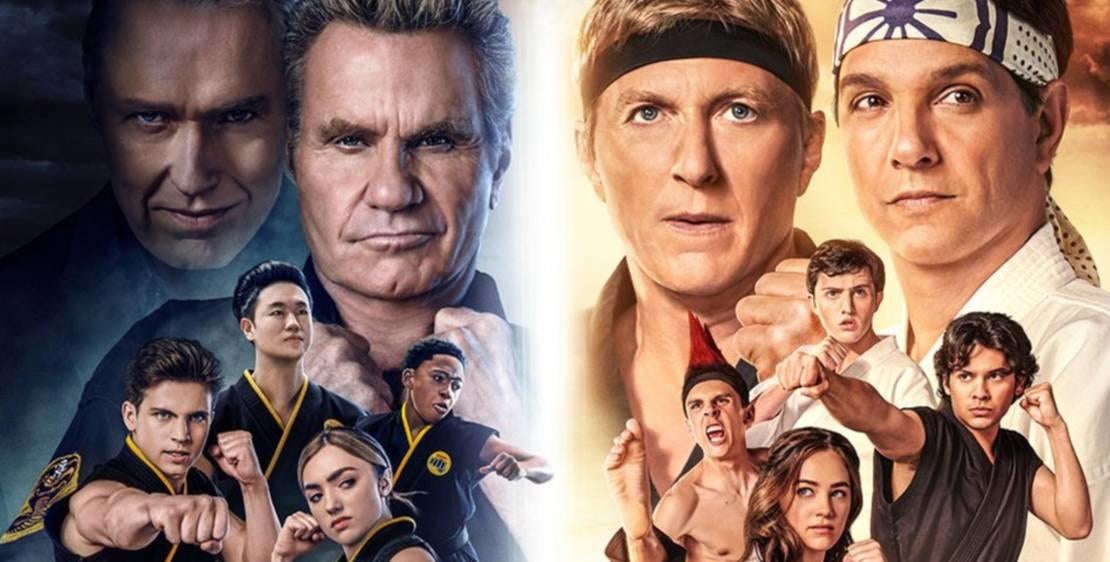 Season 4 of Cobra Kai will air on December 31, 2021. Let us delve into this fascinating part of the whole piece. Thank you, Netflix, for releasing this fantastic season on this beautiful holiday.

What Can You Expect From Cobra Kai Season 4?

Season 4 of Cobra Kai’s official synopsis has already been released. In Season 4, the Miyagi-Do and Eagle Fang dojos team up to defeat Cobra Kai at the All Valley Under 18 Karate Tournament. And whoever loses must hang up their gi.

As Samantha and Miguel fight to keep the dojo alliance together and Robby goes all in at Cobra Kai, the Valley’s situation has never been more perilous. What tricks does Kreese have in his arsenal? Can Daniel and Johnny put their decades-long feud behind them in order to beat Kreese?

Or will Cobra Kai become the valley’s face of karate? So many questions and answers are going to come to us soon. Watch the official trailer of Season 4 below.

More Focus On Robby In Season 4

Season four is also expected to focus more on Robby, who has his own conflicts with both Johnny and Daniel, which Kreese exploits.

“So in season four, we’ll have to see — does he go full Cobra Kai? Does he embrace the quote-unquote dark side in every way, or do the lessons of his past have an impact as well? So season four certainly has a strong journey for the Robby character,” Hurwitz stated.

Also, here’s an exclusive clip of the upcoming season.

Twisting And Shifting Of Allegiances

Hayden Schlossberg indicated that the upcoming season’s main focus would be craziness at the All Valley and the twisting and shifting of allegiances.

“It’s clear we ended Season Three with this high-stakes tournament agreement they made. We’ll see how that plays out. You could speculate as to what we would do with that in the season, but that certainly is the jumping-off point. We’ve seen the tournament in Season One.”

Adding, “Now, allegiances have shifted, certain students are on different sides, and the stakes have never been higher as what that tournament means… Going into Season Four, you have a lot of fun things I think to look forward to as opposed to at the end of Season Two, [when] we blew up the world… In Season Four, there’s wish-fulfillment for the fans of seeing Johnny and Daniel teaming up to stop [Kreese].” 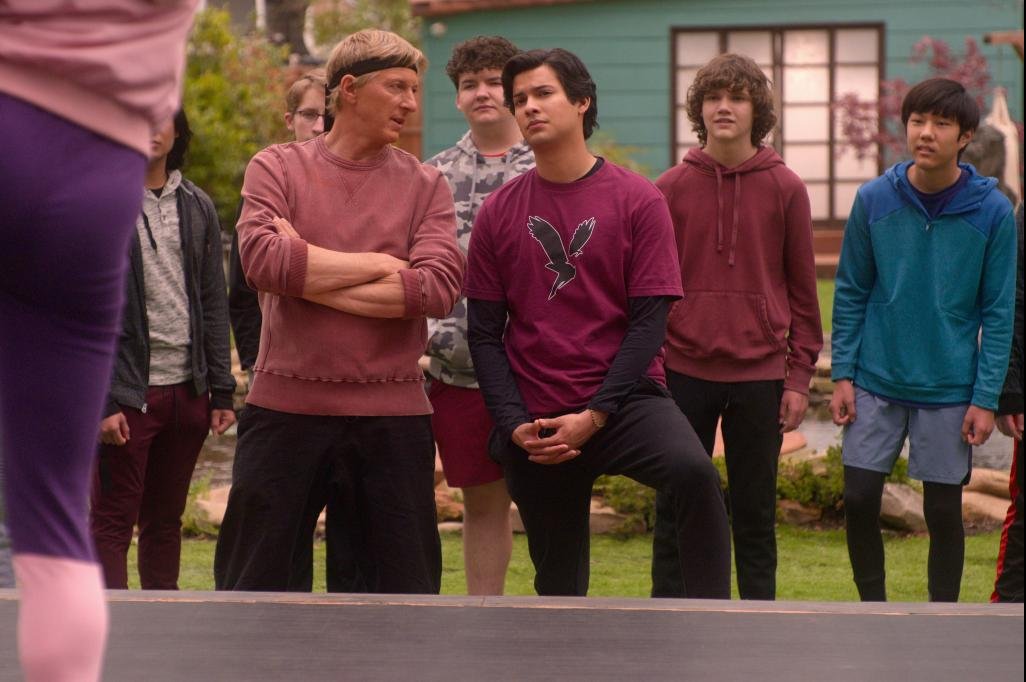 Dark Side Of Daniel

For the first time, we know who is on which side, the good or the evil. We can anticipate seeing more of Daniel’s dark side as the show unfolds, especially in season 4.

According to Ralph Macchio,

“The grey areas are a big part of Cobra Kai. In the case of LaRusso, we see he’s lost his way and was out of balance without his mentor and Cobra Kai sent him off his axis and brings out some of the less appealing parts of his character,” Ralph proceeded. “He recognizes that but can’t get over his own way. He has work to do. The balance is coming into play but the stakes are much higher.”

Terry Silver Will Appear In Season 4

Not only that, but Terry Silver will appear in the upcoming season and will play a significant role. The flashbacks to Kreese’s time in Vietnam weren’t merely to explain where he got his karate obsession.

If you want a complete list of the cast members who will appear in the forthcoming season, this is the place to go. We’ve already discussed the upcoming cast. And there will be a slew of other intriguing surprises. Are you hyped? We most emphatically are.