C’mon C’mon Trailer is Out; Return of Joaquin Phoenix after Joker

It was about time we were expecting Joaquin Phoenix after his 2019s Joker, his last successful drop that also entitled him to the Oscars.

Joaquin Phoenix, the 42-year-old star,  can never fail to amaze us.

The official trailer was dropped on Wednesday for C’mon C’mon, Joaquin’s next. Mike Mills is the writer and the director of the new film and will Joaquin Phoenix. After Joker, this is gonna be the stars’ next movie. 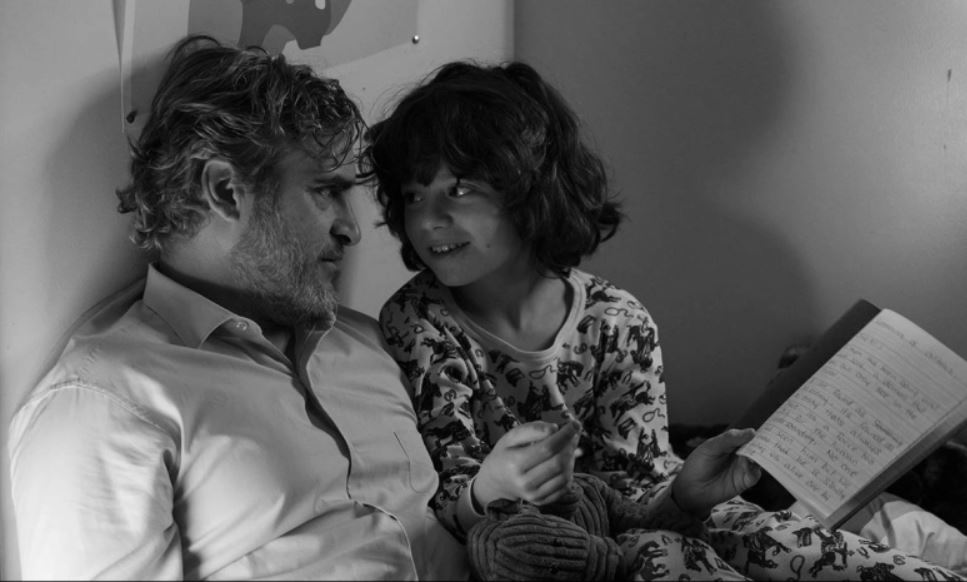 The world premiere is coming soon and is set to take place at Telluride Film Festival during Labor Day.

Currently, the movie is planned to see a release in November, however, a final date is yet awaiting the announcement. By the end of this month, it is going to be in the New York Film Festival under the Spotlights for all we know. 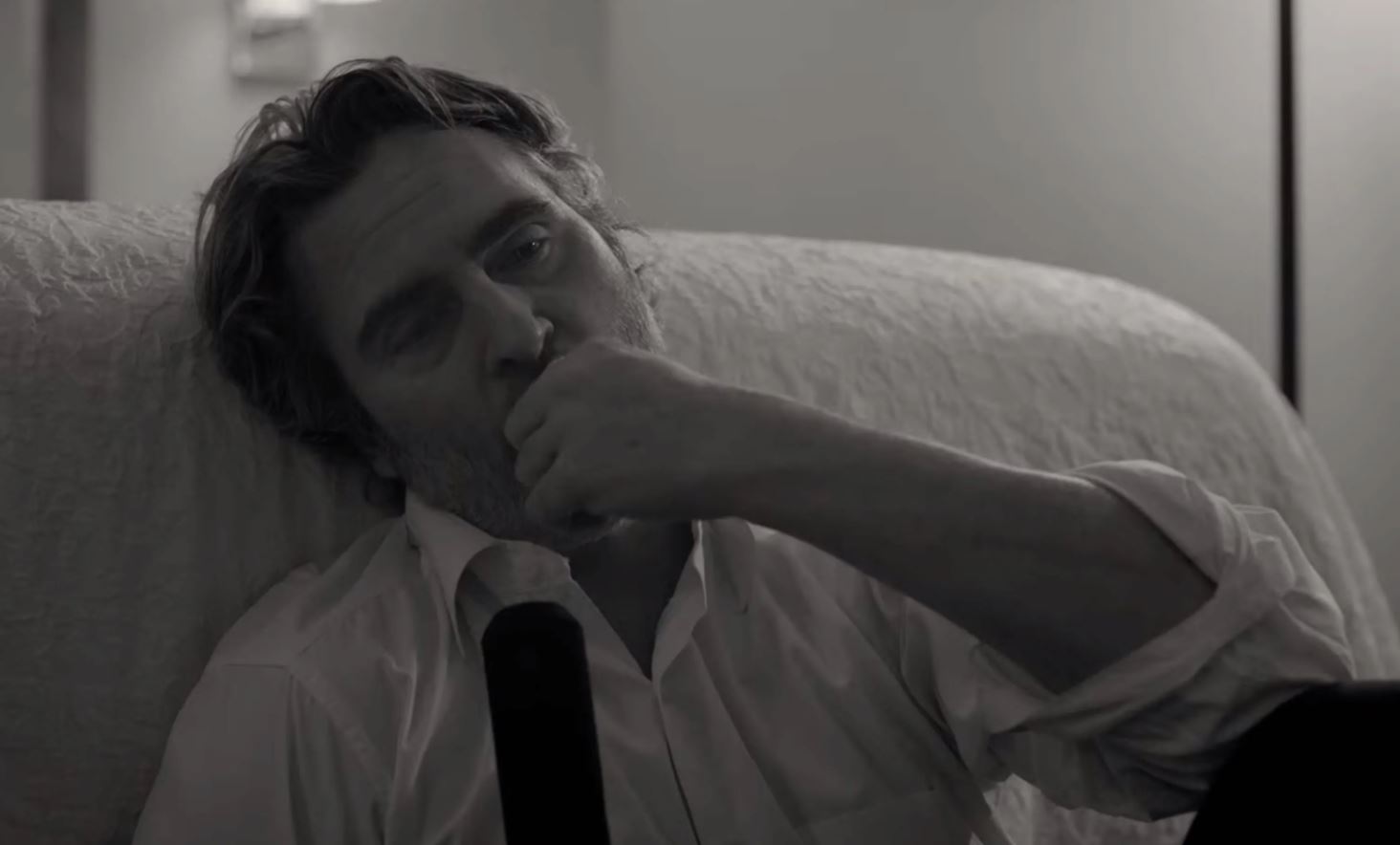 Here is the trailer of C’mon C’mon starring Phoenix. I am going through the need of a constant reminder that this is after Joker we are about to witnesses the star in his upcoming movie.

If you went through the trailer, it had so many shots and fabric glimpses from the movie. We could see Viv, Jesse’s mon, played by Gaby Hoffman, and Phoenix exploring NY with Jesse.

Robbie Ryan is behind the breathtaking cinematography and we just can’t get enough of it. Robbie is well-known for Marriage Story and The Favorite.

Oh, and how could we miss ”Clair de Lune” that constantly plays in the background throughout. Undoubtedly, along with adding depth to the whole trailer along with making it one of the finest trailers to date. 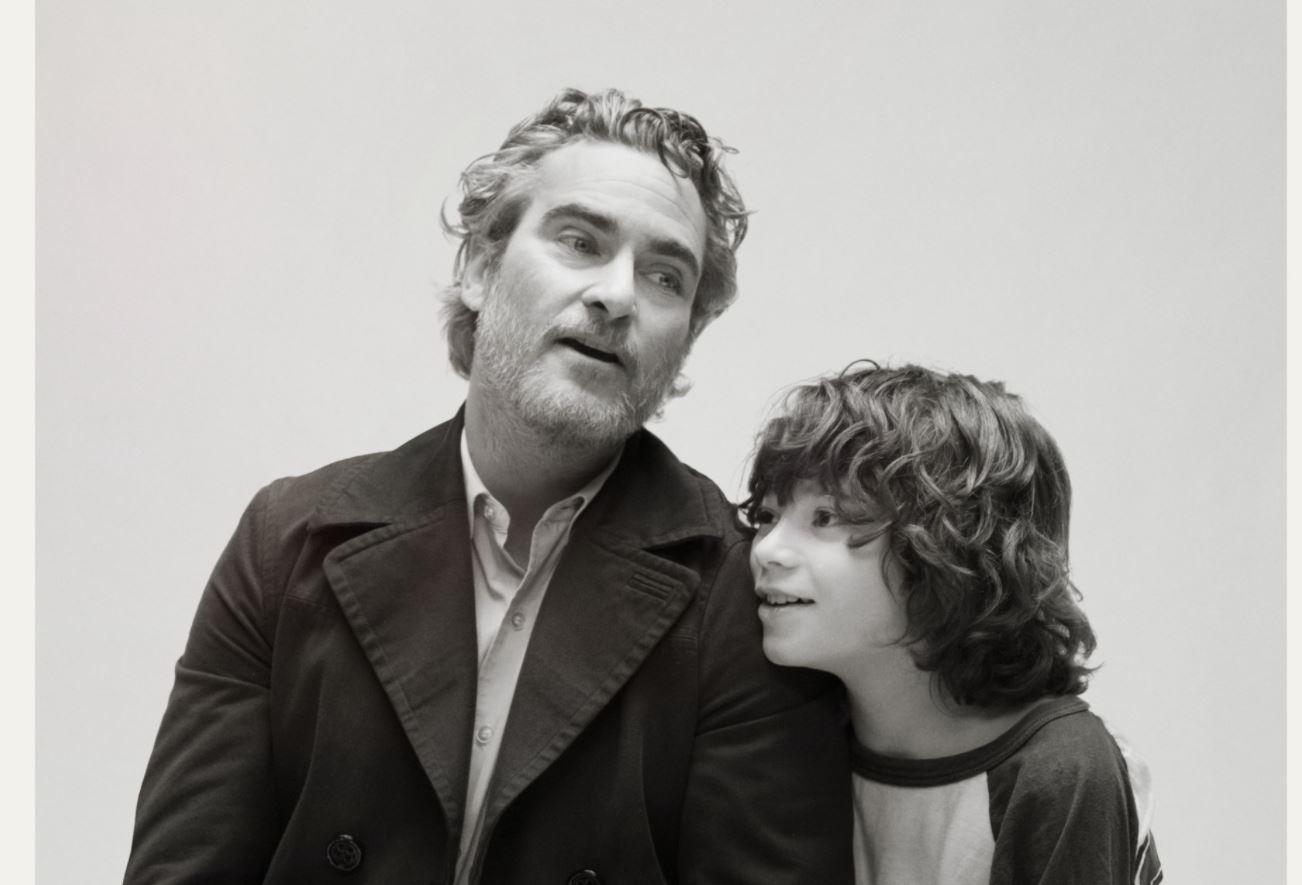 In the cast lineup, the movie will also have Jaboukie Young-White, Molly Webster, and Scoot McNairy.

C’mon C’mon is the next movie from Mills after 20the Century Women which launched back in 2016. Mills, during the Academy Awards, was also awarded as the Best Original Screenplay for the same.

Moreover, Mills also worked in Thumbsucker in 2005 and Beginners in 2010 as director.

Seeing Phoenix on the screen after such a long time would be a delight. His upcoming project included Disappointment Blvd. For the film, he will side along with Parker Posey, Patti LuPone, Nathan Lane, and Michael Gandolfini. 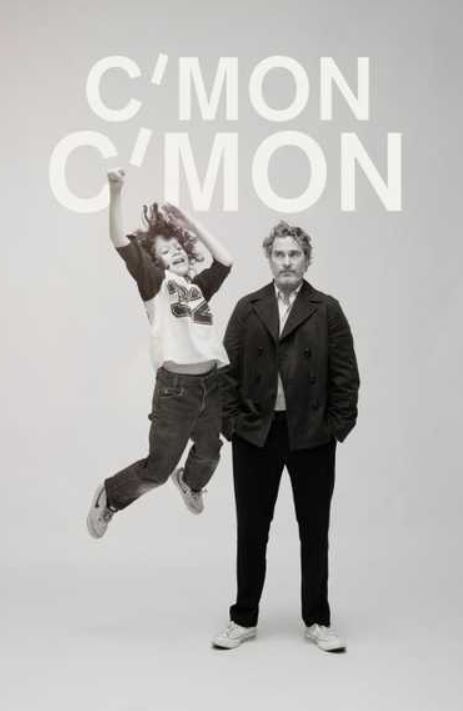 Just like me, are you chirping to have the Joker star back on your screen? It’s just going to be a matter of time before he is back again!