It has been announced by the Country Music Association that there will be a list of all-star performers ahead of the 56th annual CMA Awards, which will be held next month.

Also, the country music association announced a tribute concert featuring a host of guest stars would be held for the late country legend Loretta Lynn, who passed away earlier this month on the ranch she owned in Tennessee. 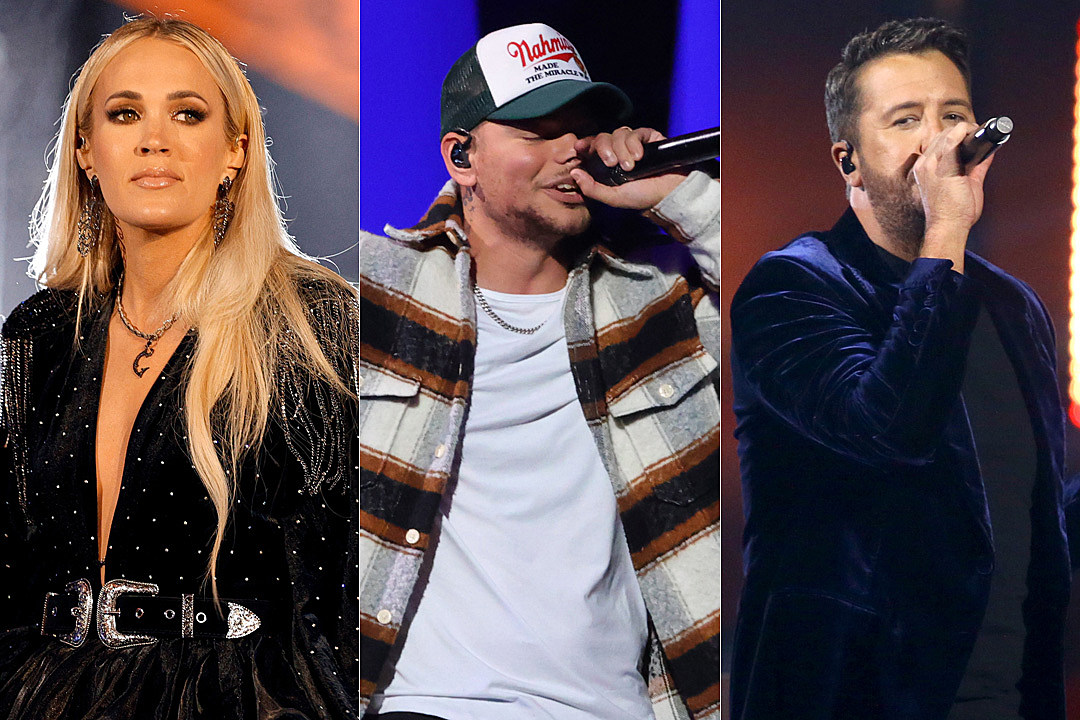 The first batch of performers has been announced for the upcoming CMA Awards that will take place next month. According to the CMA announcement on Tuesday morning, October 25, Kelsea Ballerini, with Kelly Clarkson and Carly Pearce, will be performing. In addition, Luke Bryan will perform with HARDY with Lainey Wilson, Miranda Lambert, Carly Pearce, Carrie Underwood, Morgan Wallen, and Zac Brown Band featuring Jimmie Allen and Marcus King.

Many artists have been nominated, including Wallen, Chris Stapleton, Underwood, Lambert, Wilson, Pearce, Ashley McBryde, Luke Combs, and others. Wilson is the most-nominated artist of the year, with six nominations in six CMA categories.

There Will Be A Tribute To Loretta Lynn, The Late Country Music Legend

In the evening, country music legend Loretta Lynn will be honored with a powerful tribute, which will take place during the night, in honor of her late death on Oct. 4 after a long illness. No announcement of who will perform in the tribute performance has yet to be announced.

As well as a star-studded stage show filled with much ado about nothing, the night’s show will feature many epic collaborations with some of the biggest country stars. HARDY and Wilson will sing their duet “wait in the truck” with Allen and King, and Zac Brown Band will perform “out in the middle” with Allen and King. In addition, Ballerini will perform her new song “YOU’RE DRUNK, GO HOME” with Clarkson and Pearce. 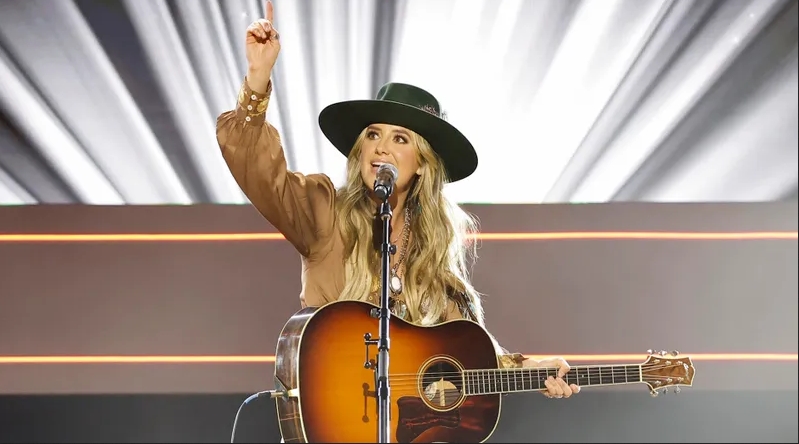 It will be revealed in advance of the show on November 9, where artists will be performing at the 2022 CMA Awards. It was announced in September who would be nominated for country music’s biggest night. There are six nominations this year for Lainey Wilson in significant categories:

Nominees For This Year’s CMA Awards

Entertainer of the Year

Female Vocalist of the Year

Male Vocalist of the Year 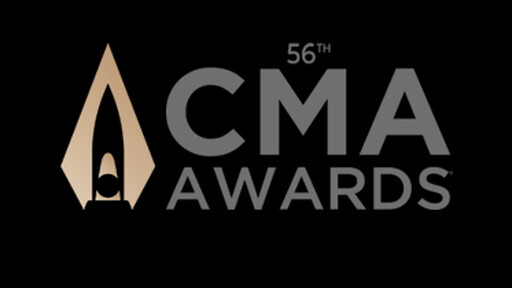 Vocal Group of the Year

Vocal Duo of the Year

Musician of the Year

Album of the Year

Single of the Year

Musical Event of the Year

In Downtown Nashville, Tennessee, Bridgestone Arena will host the 56th annual Country Music Association Awards, broadcast live through the web. This will be held on Wednesday, November 9, from 8 p.m. to 11 p.m. ET. Are you excited about this? Comment below and let us know what you think.