CMA Awards 2022: How to Watch, Performers and Nominations

The 56th edition of the Country Music Association Awards is all set to be organized on Wednesday, November 9. The star-studded night will be broadcast live from the Bridgestone Arena in Nashville.

The awards are being co-hosted by Luke Bryan, who is returning as the host for a second time, accompanied by pro football star Peyton Manning. Here is how and when you can catch the live broadcast of the Country Music Association Awards 2022. 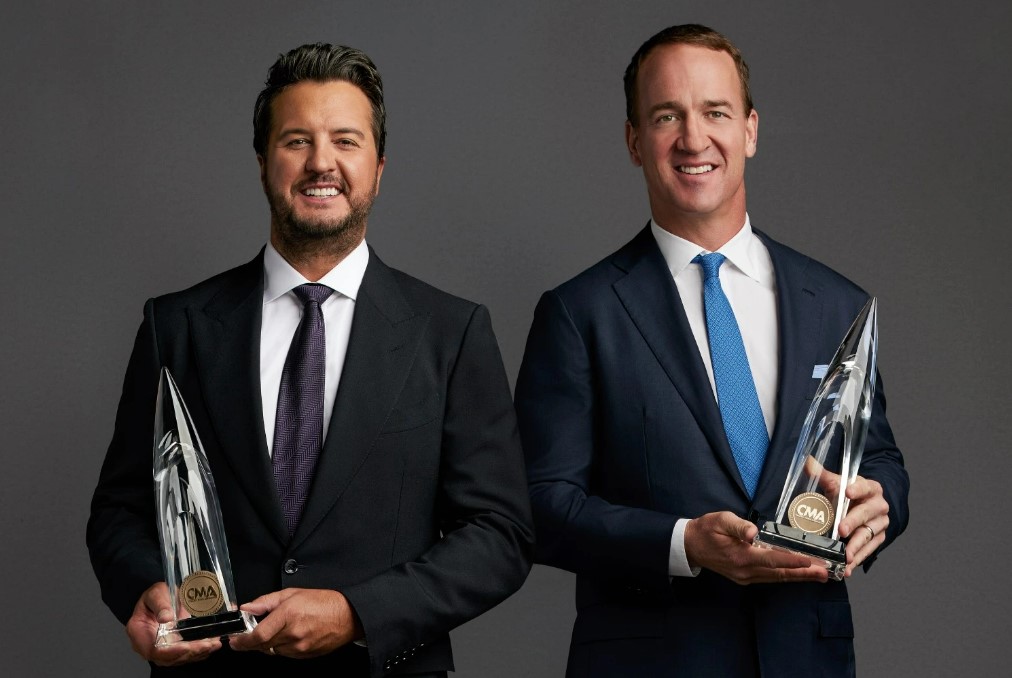 The 56th edition of Country Music Association Awards will be aired live on November 9 at 8 pm ET on ABC Network. The time translates to 7 pm CT and 5 pm PT. The ceremony will be available to stream on Hulu from the next day.

The award show will be broadcasted from Bridgestone Arena in Nashville, the same venue where it has been held since 2006, except for 2020, when it was shifted to Music City Center due to the Covid pandemic. The awards will be preceded by the red carpet coverage hosted by Roshumba Williams and George Pennacchio, which begins at 6:30 pm ET. 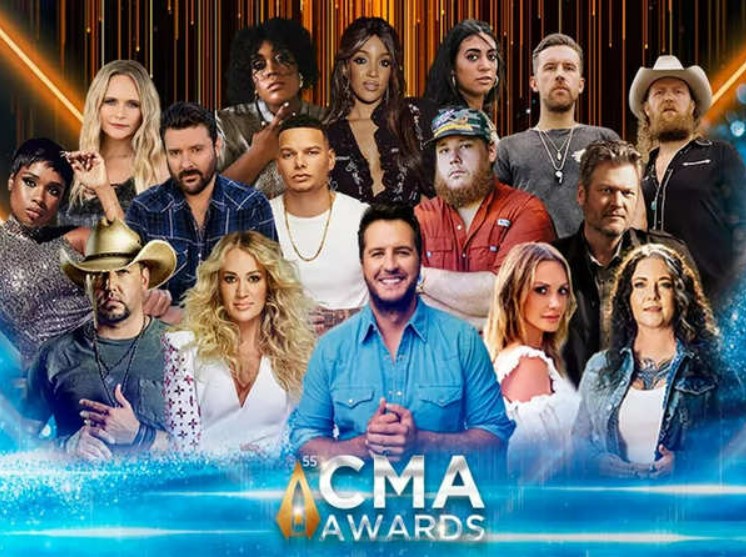 In the days leading to the event, ABC aired some special programs pertaining to the awards. On Monday, ABC broadcasted On the Road to the CMA Awards, a preview show featuring Kane Brown, Wynonna Judd and Carly Pearce.

Lainey Wilson is leading the nominations tally this year with six categories, including album of the year, song of the year and new artist of the year. Interestingly, Wilson is a first-time nominee. She is followed by Carly Pearce and Chris Stapleton, with five nods each. 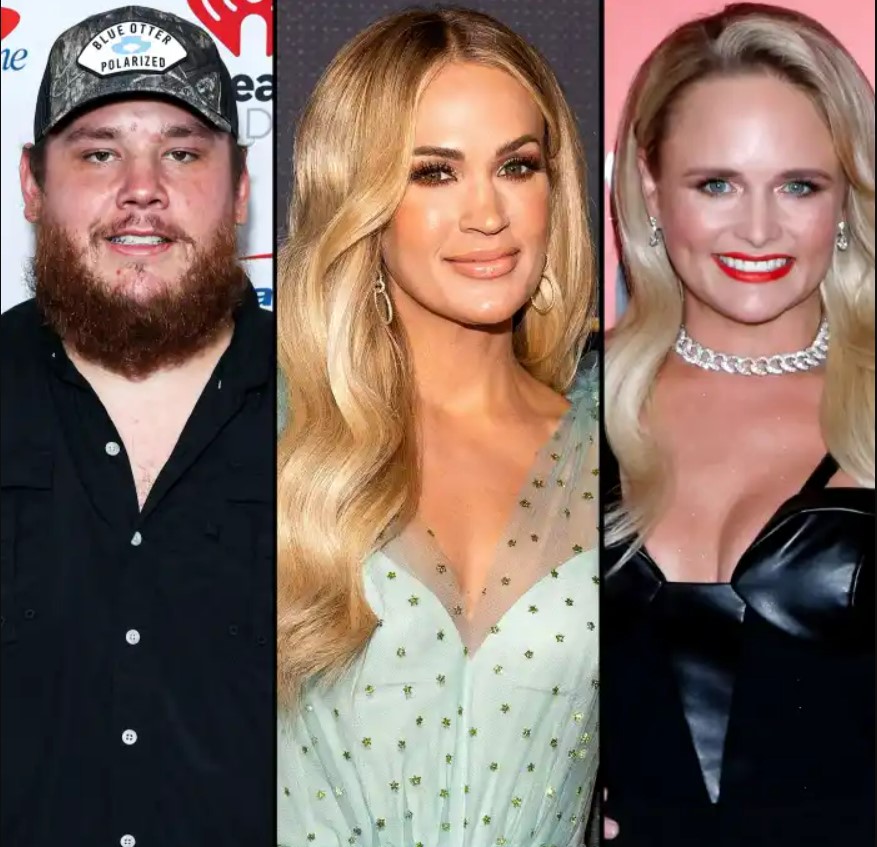 The awards will feature a tribute to Loretta Lynn by Miranda Lambert, Reba McEntire and Carrie Underwood. Willie Nelson will be presented with the Lifetime Achievement Award, and will also be getting a musical tribute by Dierks Bentley, Jon Pardi, Underwood and Wilson.

Jerry Lee Lewis, who passed away on October 28, will be remembered with a special performance by Elle King and the Black Keys. Kelsea Ballerini, Carly Pearce and Kelly Clarkson are collaborating for You’re Drunk, Go Home, and Brothers Osborne will be setting the stage on fire with the War and Treaty, performing Rolling Stones’ It’s Only Rock ‘n’ Roll. 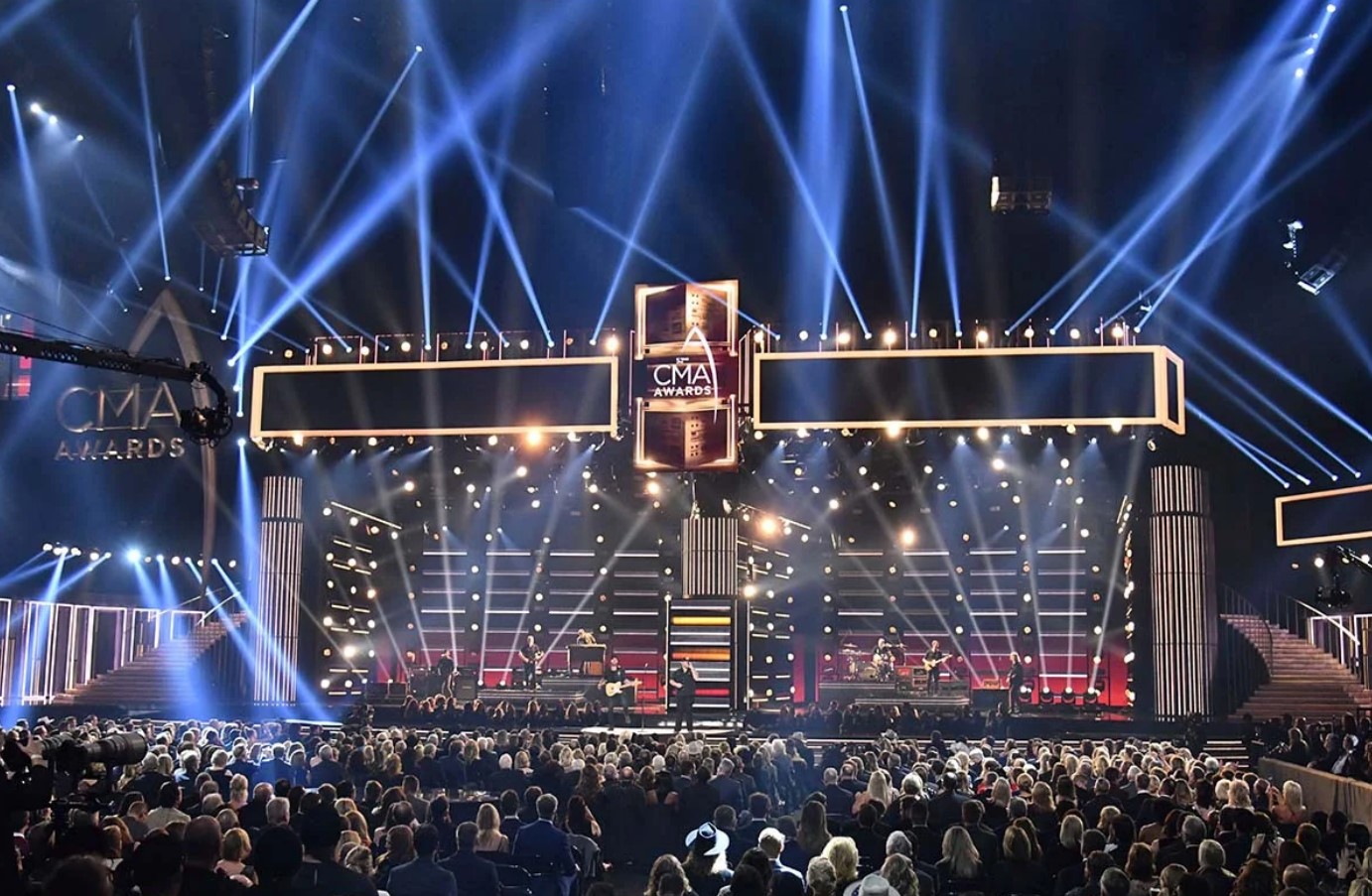 Other performances include Wait in the Truck by Hardy and Lainey Wilson, Where We Started by Thomas Rhett and Katy Perry, Out in the Middle by Zac Brown Band, Jimmie Allen and Marcus King, and When Will I Be Loved by Ashley McBryde, Brandy Clark, Caylee Hammack, Pillbox Patti, and John Osborne.