CMA Awards 2021: The Full List of Winners is Here

The 55th Country Music Awards were held on November 10 (Wednesday) honoring some of the most talented music artists and broadcasters who have contributed much to the country music industry. 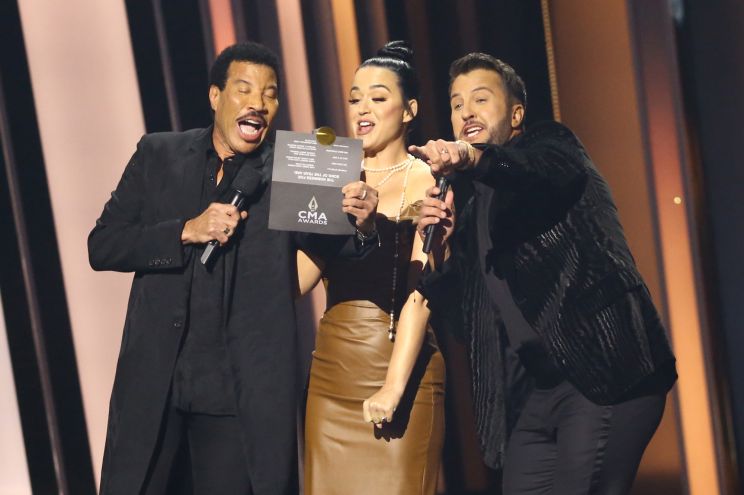 CMA Awards 2021 were held at Bridgestone Arena in Nashville, Tennessee. The event was hosted by the “American Idol” judge and country star Luke Bryan.

Entertainer of the Year Award was bagged by Luke Combs while Chris Stapleton stole the limelight by winning awards under the categories – Male Vocalist of the Year, Album of the Year, Single of the Year, and Song of the Year.

CMA Awards 2021: Check out the full list of Winners

Below is the full list of the winners who bagged awards under various categories along with the nominees.

Entertainer of the Year 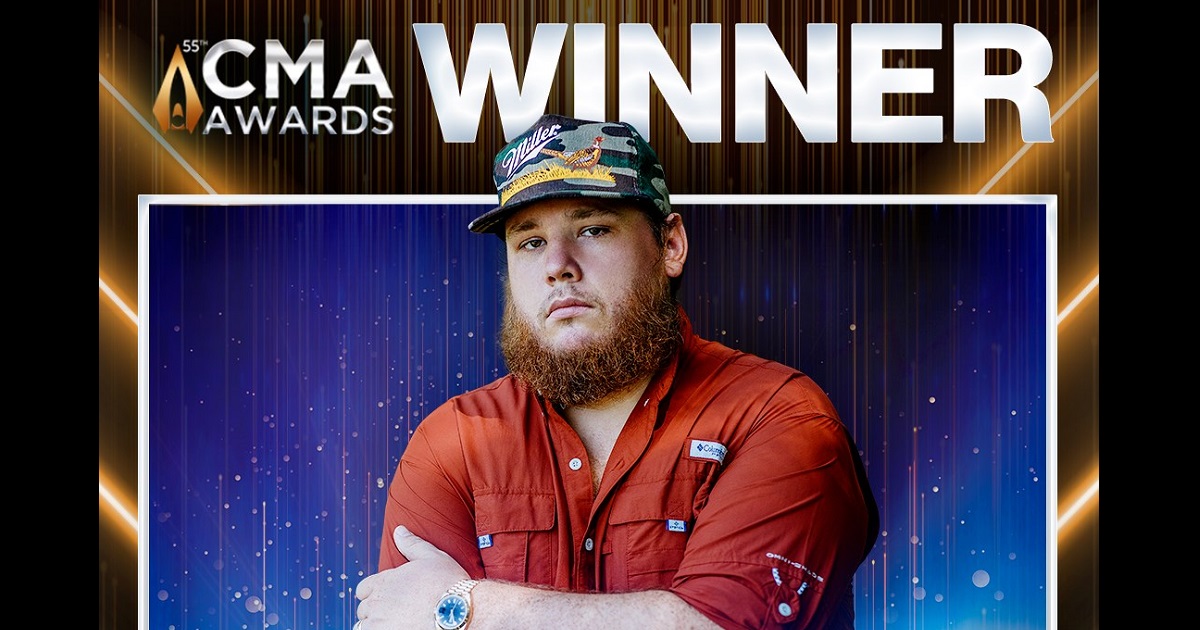 Female Vocalist of the Year

A very emotional @CarlyPearce accepts the #CMAawards trophy for FEMALE VOCALIST OF THE YEAR for the first time, with a little help from fellow nominee @AshleyMcBryde! #WomenSupportingWomen ❤️ pic.twitter.com/O19X6Sph7a

Male Vocalist of the Year

Vocal Group of the Year

Vocal Duo of the Year

New Artist of the Year

Musician of the Year

Album of the Year

Single of the Year 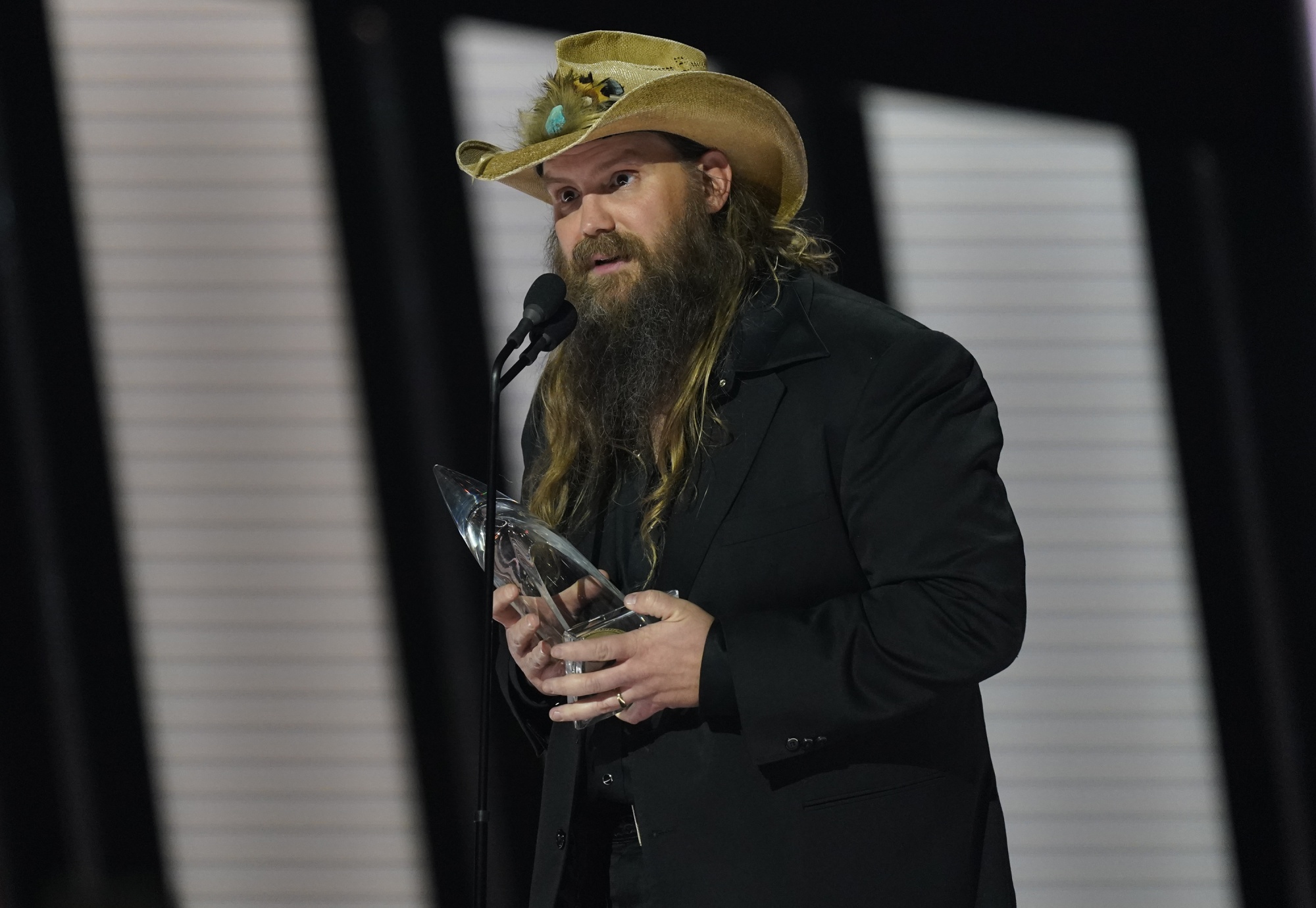 Musical Event of the Year 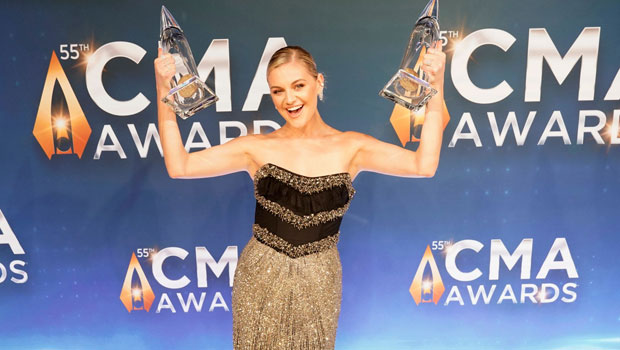 Winner: “half of my hometown” – Kelsea Ballerini (featuring Kenny Chesney)

Music Video of the Year

Winner: “half of my hometown” – Kelsea Ballerini (featuring Kenny Chesney)

Bookmark this space so that you do not miss any interesting updates on your favorite topics!