Much awaited film Clerks III finally gets a release date! The film’s trailer has been unveiled today by Kevin Smith himself. Audiences will finally get to see the new adventures of Dante and Randal, 16 years after Clerks II was released in 2006.

The film’s distributor, Lionsgate has partnered with Fathom Events to exclusively release the film in theatres this fall, but for two nights only. Read on to find out the release date and watch the trailer of the film. 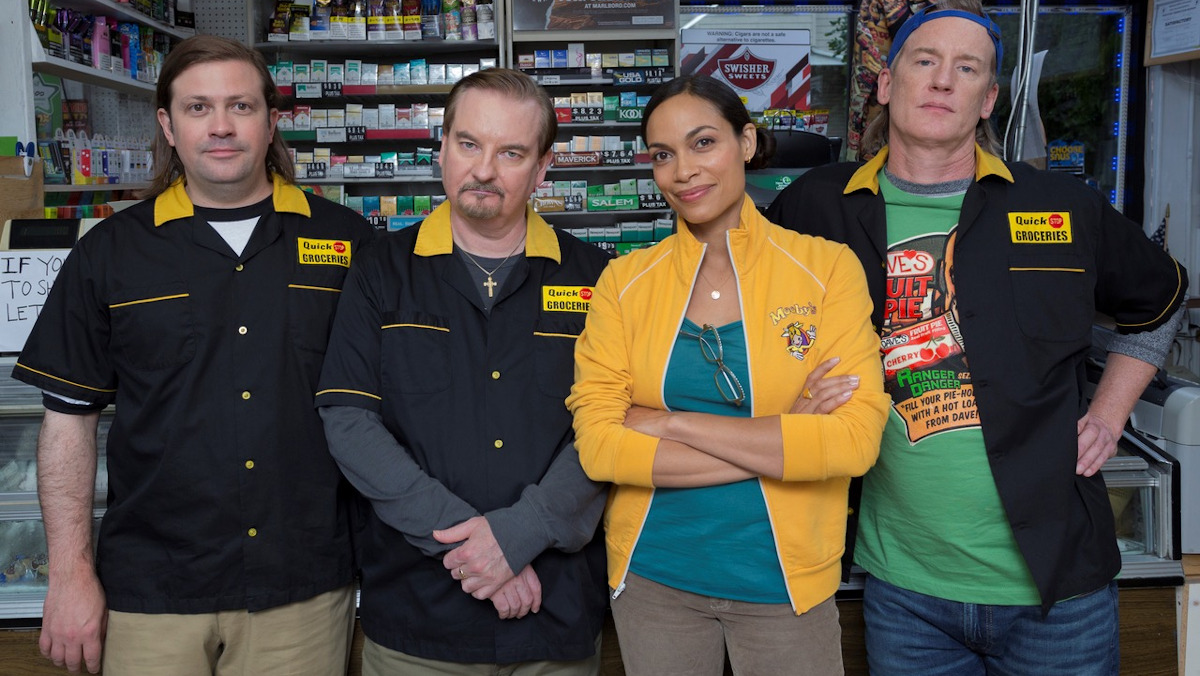 Clerks III to Release in September

The film will be showcased on September 13th and 15th at 7 pm local time. It will premiere in more than 700 cinemas across the U.S. The premiere will also feature exclusive behind-the-scenes footage of the cast.

Kevin Smith will also be going on ‘Convenience Tour’ roadshow to showcase the film. The tour will start from New Jersey on September 4th. It will go on till October and have shows in cities like Philadelphia and New York City. The premiere will be followed by a question-answer session with the director. 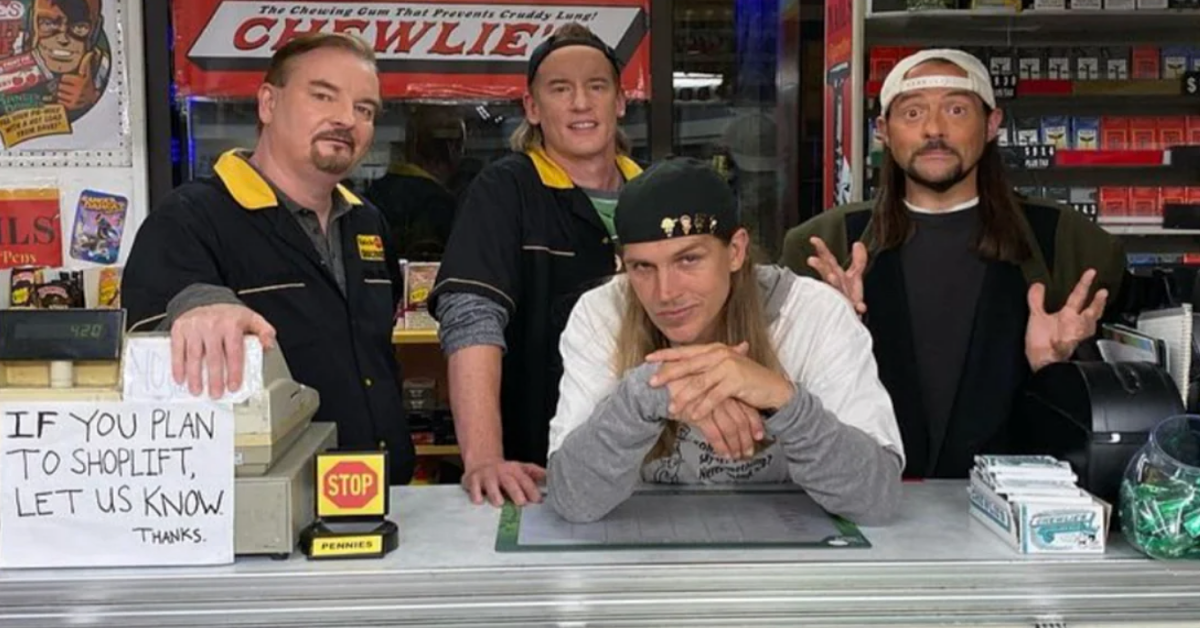 Eda Kowan, Lionsgate’s executive VP of acquisitions and co-productions, said about the film, “Clerks III is the definition of event cinema, especially if you are a Kevin Smith fan or a maven of independent cinema.”

She continued, “This film rounds out the story that started a revolution in filmmaking. And to bring it to the fans on the big screen, there is no greater partner in the world of event cinema than Fathom Events.”

Fathom Events CEO, Ray Nutt also shared his excitement around the movie. He said, “Fathom Events is excited to partner with exhibition in hosting possibly the most loyal fan base in movies for this very special event.”

Watch the trailer below:

Clerks III will be the Final Film in the Series

The film will be the last of the Clerks films. It will be the ninth film in the View Askewniverse film series. As per the official synopsis of the film, the film will follow the events after Randal suffers a massive heart attack.

The synopsis reads, ”Following a massive heart attack, Randal enlists his friends and fellow clerks Dante, Elias, Jay, and Silent Bob to make a movie immortalizing his life at the convenience store that started it all.”

The film has been written and directed by Kevin Smith and produced by Liz Destro and Jordan Monsanto. The film will star Brian O’Halloran as Dante Hicks, Jeff Anderson as Randal Graves, Marilyn Ghigliotti as Veronica Loughran, Rosario Dawson as Becky Scott and Trevor Fehrman as Elias Grover. 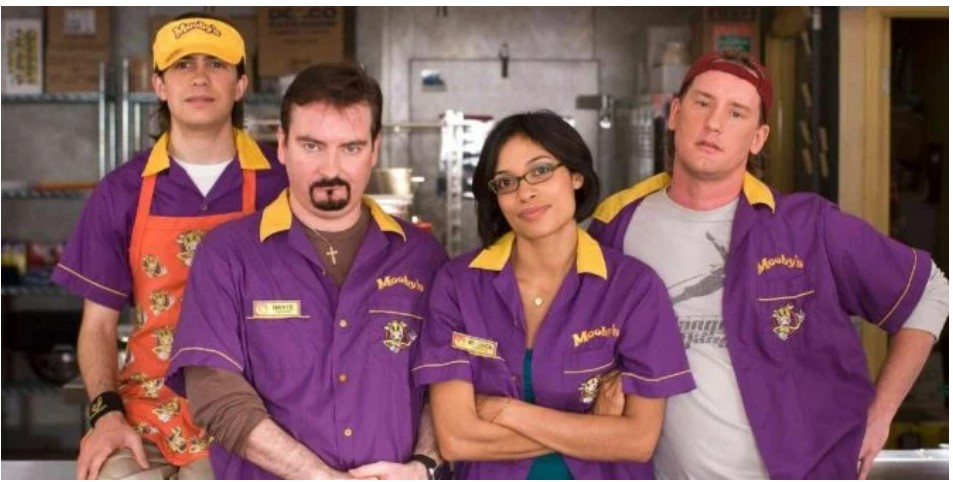 Kevin Smith wrote, produced, and directed the original black-and-white comic buddy film, which was released in 1994. It starred Brian O’Halloran and Jeff Anderson and depicted a day in the life of store workers Dante Hicks (O’Halloran) and Randal Graves (Anderson), as well as their friends.

The film received wide critical acclaim and earned cult status. Following the success of the film, the sequel Clerks II was released in 2006.

Are you excited to watch the next and final installment of the Clerks films? Let us know in the comments section.