Finally! Today I have something exciting to share. Are you looking forward to Claws Season 4? If you enjoyed watching this show, we have a great deal of information to share with you.

The show follows five manicurists from Manatee County, Florida’s Nail Artisans salon as they infiltrate the typically masculine arena of organized crime by laundering the money for a neighboring pain clinic and eventually building their own crime syndicate. 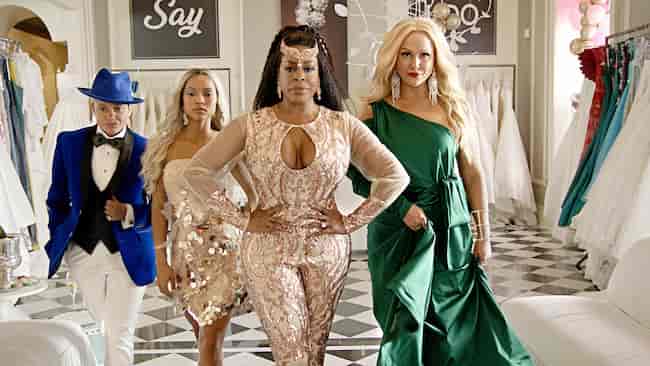 TNT renewed the series for a fourth and final season on October 1, 2019. Yes, the show’s fourth season will be its final one. We know how upsetting it can be that the show is ending. But for now let’s get into the details of Season 4.

The official release date of Claws Season 4 has already been announced. The upcoming season is going to premiere on 19th December, 2021. This season of the will consist of 10 episodes in total. The final season will premiere with a two-hour launch on Sunday, December 19 at 9 p.m., according to the network.

Okay wait! Along with the release date of the upcoming season, we also have few episodes updates to share. We have the name of all the upcoming episodes of Claws Season 4.

Tran was careful not to reveal too much about Virginia’s unique talents. But she did give a hint about what’s to come in a statement.

“I don’t want to spoil it, but this is something we had a conversation about with the writers,” she remarked. “I will say it’s something that I really wanted to keep. You’re going to have to watch Season 4.”

The official trailer of the upcoming season has also been released. Oh my goodness! The trailers always gives us a glimpse what’s coming up next. Watch it below.

Claws appears to be reverting to her roots. Desna is back to robbing Dean Norris’ criminal leader Uncle Daddy and establishing her own drug enterprise. “If we wanna live the American Dream,” Desna asserts, “ain’t nobody gonna do it for us but us.”

The show has garnered positive feedback from viewers and is performing well. So, we’re looking forward to seeing what the finale has in place for us. 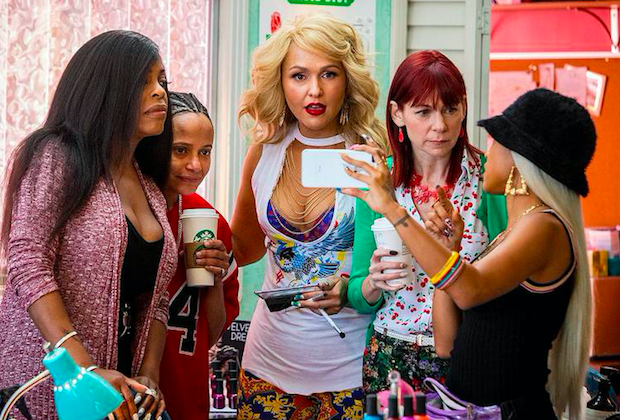 Please let us know what you think of the show’s conclusion. You can also express your concern in the comments box below, and we will do our best to help you. Stay tuned with us.