Classroom of The Elite Season 2: Will it Even Release?

The popular high school drama anime “Classroom of the Elite” is based on the manga and light novels of the same name. “Classroom of the Elite,” based on author Shgo Kinugasa’s light novel series, follows the lives of a group of high school students who attend Japan’s most renowned academic institution’s bottom-ranked class. Kiyotaka Ayanokji, the protagonist, is a secret super-genius who purposely placed himself in the lowest ranks of the school for an unexplained cause. Soon after entering, Kiyotaka discovers that the school’s academic achievements are more about sabotage than education, prompting him to protect himself and his companions as they rise through the ranks of the institution.

The original light novel was published in 2015, but it was quickly followed by manga and anime adaptations, the latter of which premiered in 2017. “Classroom of the Elite” was unable to adapt the full of its source material, as is sometimes the case with anime adaptations. As a result, supporters are still waiting for a second season to premiere. Despite the fact that it appears doubtful at this point, the show’s creators have yet to officially end the series, leaving opportunity for a possible continuation. While this leaves little information about Season 2 of “Classroom of the Elite,” there is still plenty to say about the show’s concept, actors, and prospective release date. Here’s what we’ve learned so far. 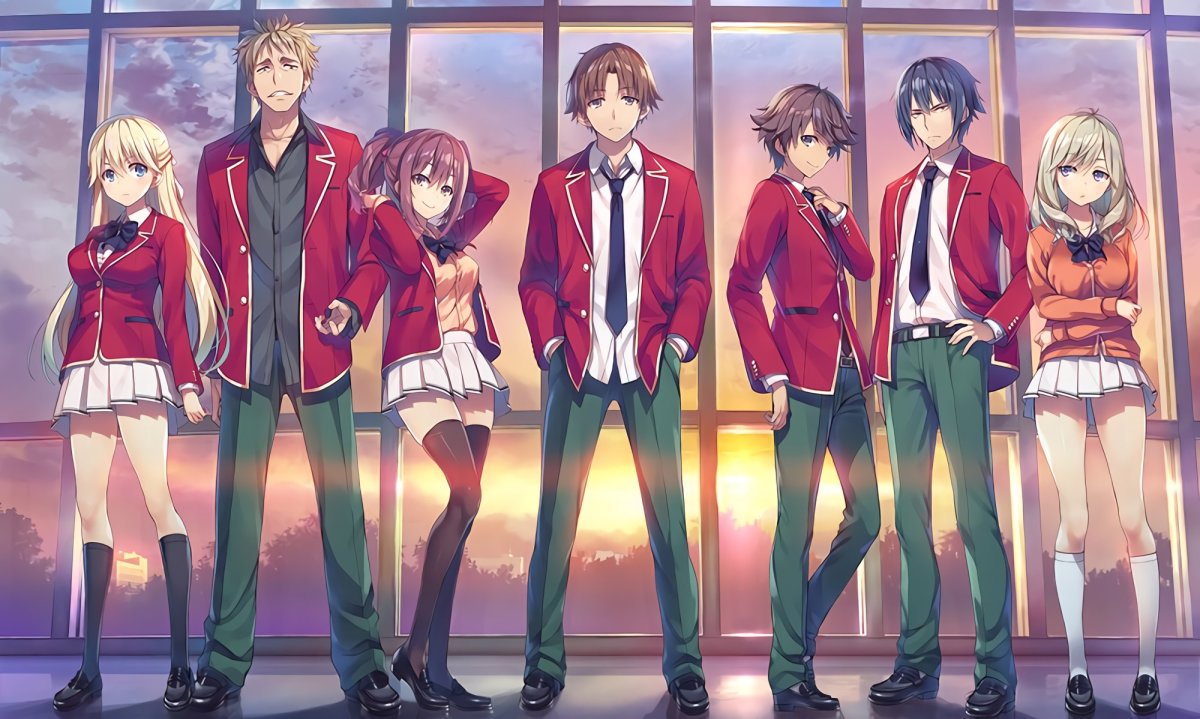 Even after four years, it appears that the animators and licensors of “Classroom of the Elite” have opted to keep obstinately mute on the show’s second season. Neither party has chosen to make an announcement, therefore it is safe to believe that “Classroom of the Elite” Season 2 will never happen at this point. Even still, the fact that there has been no comment on the matter at all gives followers optimism.

If Lerche or the show’s licensors do announce a new season of “Classroom of the Elite,” it could be close to a year (if not longer) before the show is published. According to a different post from Anime News Network, one of Lerche’s past projects, “Assassination Classroom,” was unveiled in April 2015. The season did not premiere until January 2016, implying that “Classroom of the Elite” could take just as long (about eight months) to complete.

Classroom of the Elite’s Characters and Cast 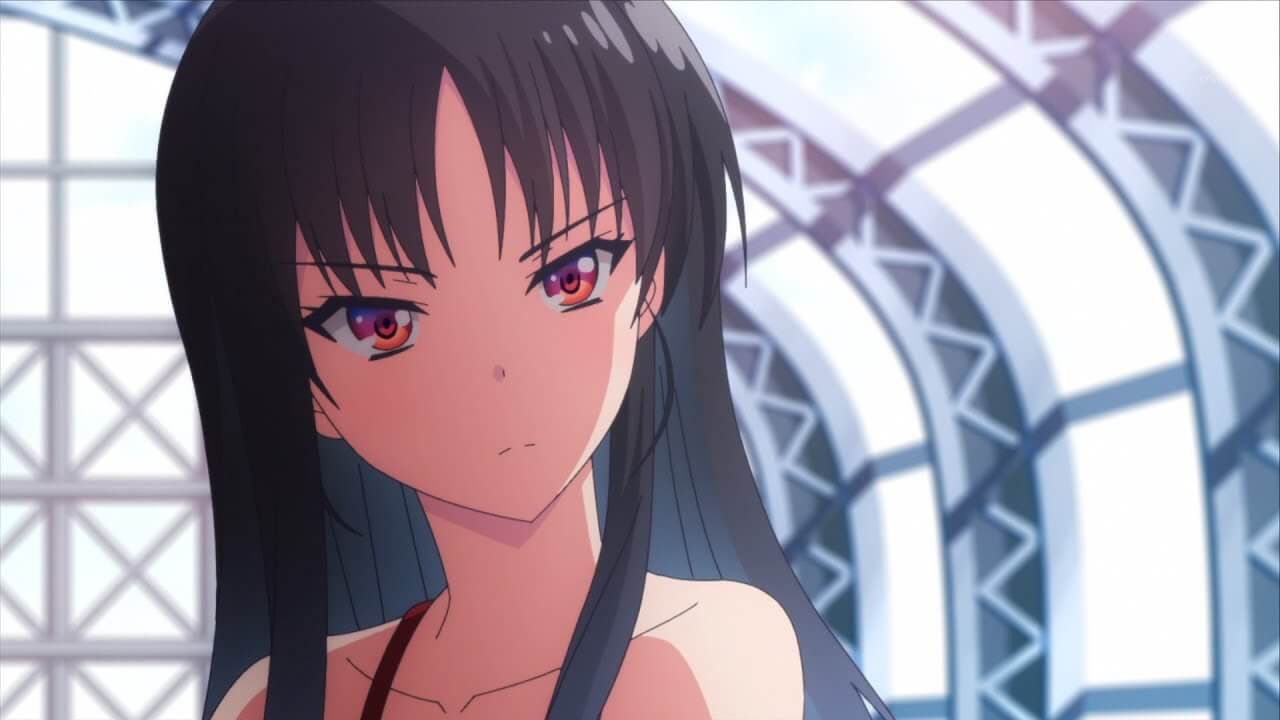 No anime would be complete without a strong cast of characters, and “Classroom of the Elite” is no exception. “Classroom of the Elite” has various supporting characters in addition to protagonist Kiyotaka Ayanokji, who is voiced by Shouya Chiba in Japanese and Justin Briner in English. Suzune Horikita (Akari Kitou/Felecia Angelle), another soft-spoken but clever student who finds herself in the academy’s lowest levels and rapidly befriends Kiyotaka, is the most prominent of these. Kikyou Kushida (Yurika Kubo/Sarah Wiedenheft), a popular Suzune and Kiyotaka classmate who aspires to befriend all of her academic peers, especially Suzune, joins them.

Classroom of the Elite Season 2: Plot 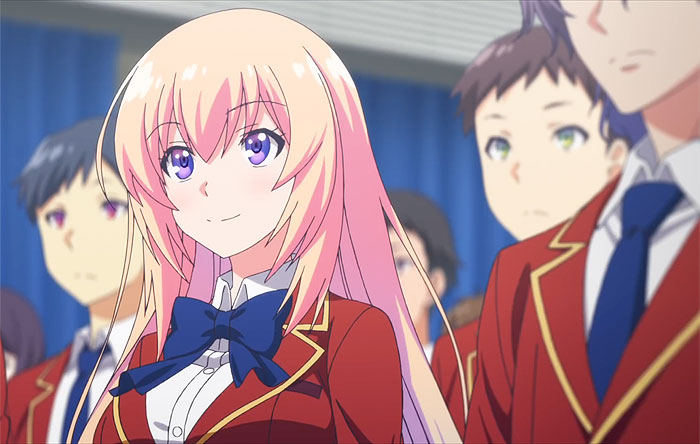 Kiyotaka stealthily wins the school’s “Lord of the Flies-style” survival exam by correctly predicting the identity of each class’ leaders at the end of the first season of “Classroom of the Elite.” However, following his victory, he discovers that his father has been actively seeking to get him expelled from school. Of course, this is most likely connected to Kiyotaka’s hidden reason for enrolling at the institution in the first place. Kiyotaka, on the other hand, chooses to continue his studies there nonetheless.

Here is everything we know about “Classroom of The Elite So Far”. Chances are very low that second season will ever come. But if it does, we keep you updated. Hope you enjoyed reading the article.