Classroom of The Elite Season 2 Release Date and Expected Plot

It all started with a show called Death Note, which became a cult hit because of its over-the-top violence, gratuitous nudity and unbelievably cheesy soundtrack.

It was about that quirk in the series that people started wondering what other shows could be made into such masterpieces. 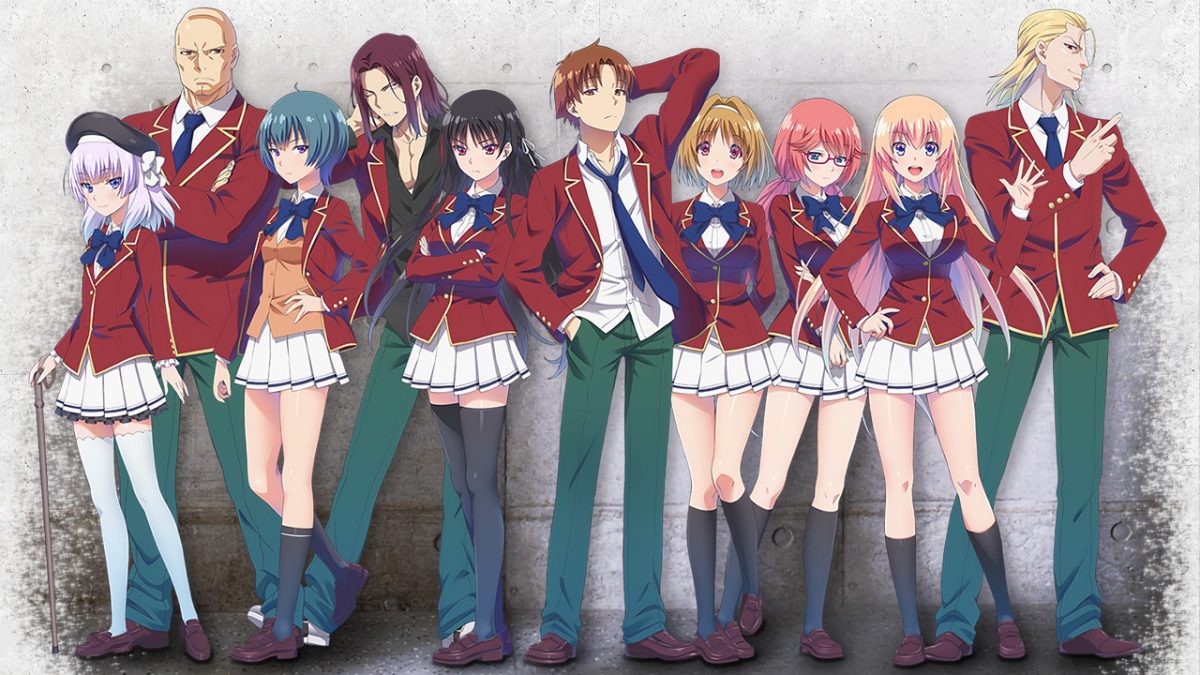 Another over the top and unbelievable show that gained popularity among anime lovers is “Classroom of the Elite”. The psychological thriller debuted with its first season in 2017 and straight up raised the bar for the said genre.

With its first installment released in 2017, fans are wondering whether the show is coming for another season or not. Here’s everything you should know.

Classroom of the Elite Season 2: Is It Happening?

The psychological thriller based on the manga adaptation of 2016 is undeniably one of the best anime series from 2017. The animated series Written by Shōgo Kinugasa and illustrated by Shunsaku Tomose is finally coming back for another season.

The anime is scheduled for July 2022.

Furthermore, "Classroom of the Elite" Season 3 was also announced for 2023!!! pic.twitter.com/4CVkdZ8Y9P

The official Twitter page of Classroom of the Elite has announced the good news.

Fans who were patiently waiting for Kiyotaka Ayanokōji to bring back the action can finally take a breath of relief as the network has announced its arrival.

The anime adaptation of manga that released its last episode in September in 2017 with a total 12 episodes wrapping in a season is officially arriving with its season 2 soon.

Classroom Of The Elite Season 2: When Is It Releasing?

The light novel series following the story of Kiyotaka Ayanokōji is going to continue with a second season as confirmed by the studio. The makers have revealed that the show is going to hit the streaming platforms on 4th July 2022.

The announcement has also revealed a new visual to intrigue fans for the upcoming season. The visual shows the main characters for the series including  Arisu Sakayanagi, Airi Sakura, Kakeru Ryuen and others.

Classroom of the Elite Season 3: Is It Renewed? If you thought that we’ll end up waiting for season 3 like we did for season 2, then you’re wrong.  After making us wait for almost 4 years, the makers have finally blessed us with not only the upcoming season but a renewal announcement for season 3.

Yes, the hit manga adaptation is going to drop a season 3 soon. However, there are no solid dates released by the studio but the renewal news itself is enough for us now. 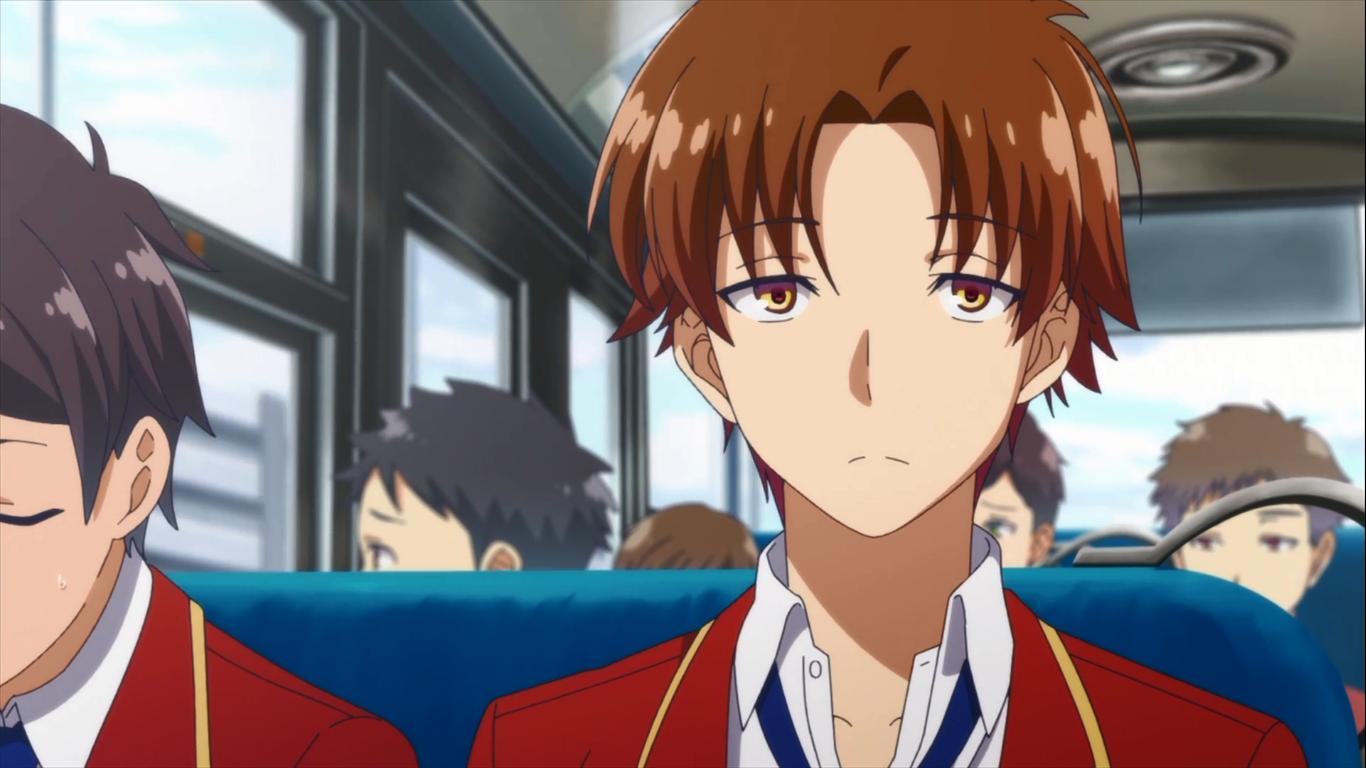 Classroom of the Elite is based on a light novel series written by Yō Fujimura and illustrated by Shunsaku Tomotaki. The story follows Kiyotaka Ayanokoji  who starts his new journey at one of the prestigious schools in Tokyo.

He later realizes the reality of school and how students are being trained to become “Butei,” bounty hunters who track down criminals. The plot for the season is kept under wraps but we’re hoping it will pick up right where they left off.

Here you go! This is all we have for you now, we will be back with more updates soon.