Classroom of the Elite Season 2 Confirmed: Everything You Need To Know 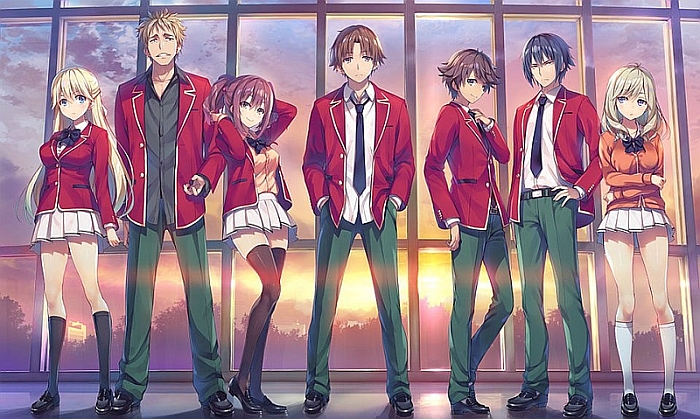 Despite the anime adaptation not receiving any acclaim and not being continued till now but being put on a halt for five years, the manga and light novels have continued their serialization.

The Reason for Hiatus

The Studio Lerche produced Season 1 of the Classroom of the Elite anime in 2017, the lack of domestic success that it received resulted in a lengthy hiatus. However, the wait is coming to an end as the confirmation of a second season is confirmed, much to fans’ delight. 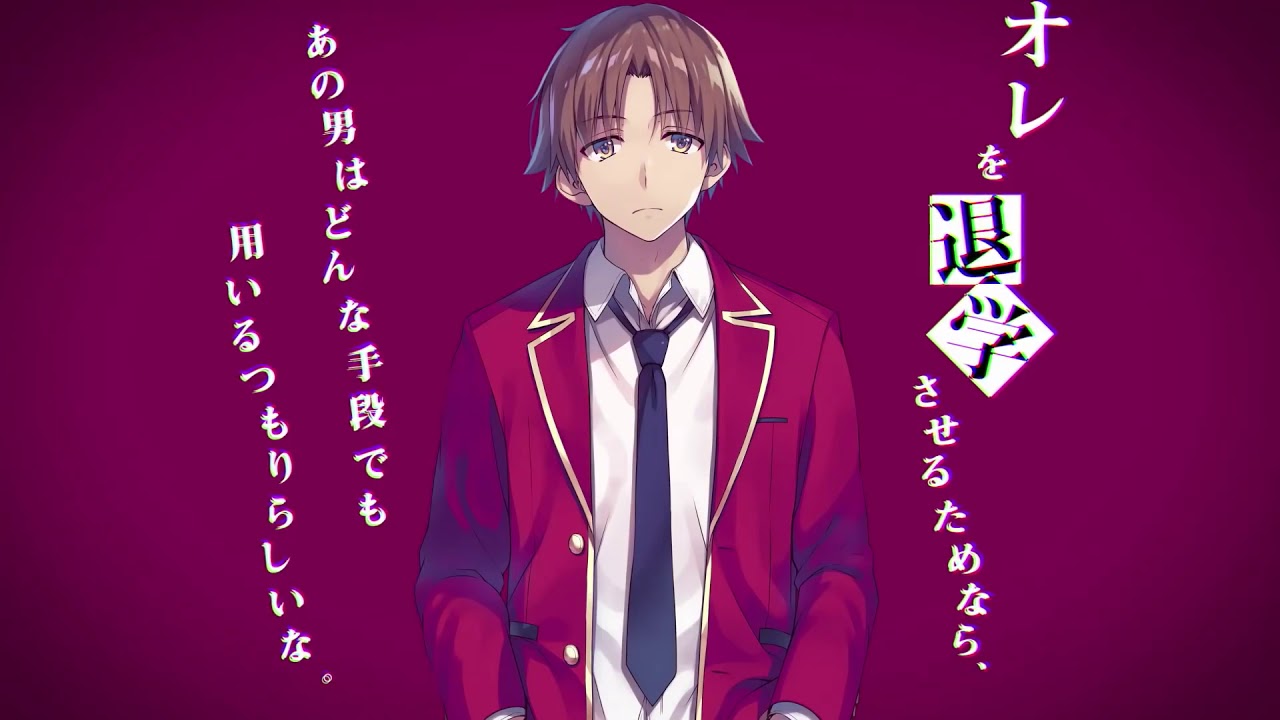 Any halt as big as five years can put a blank screen on anyone’s face so to refresh everyone’s memory here are the events that occurred during Season 1. Here are the most important points to remember, along with what to expect when Season 2 arrives.

Classroom of the Elite Season One Recap

Classroom of the Elite follows Kiyotaka Ayanokouji, a teenage student entering a highly prestigious school that promises to produce only the best results. The school follows a merit-based system, wherein allowances are provided through points that can be used to purchase virtually everything they may want or need.

Despite being placed in Class D, where the lowest-ranked students are put, Ayanokouji actually possesses an extraordinary intellect. However, he refuses to stand out and prefers to manipulate events from the shadows, an act he executed on multiple occasions in Season 1. 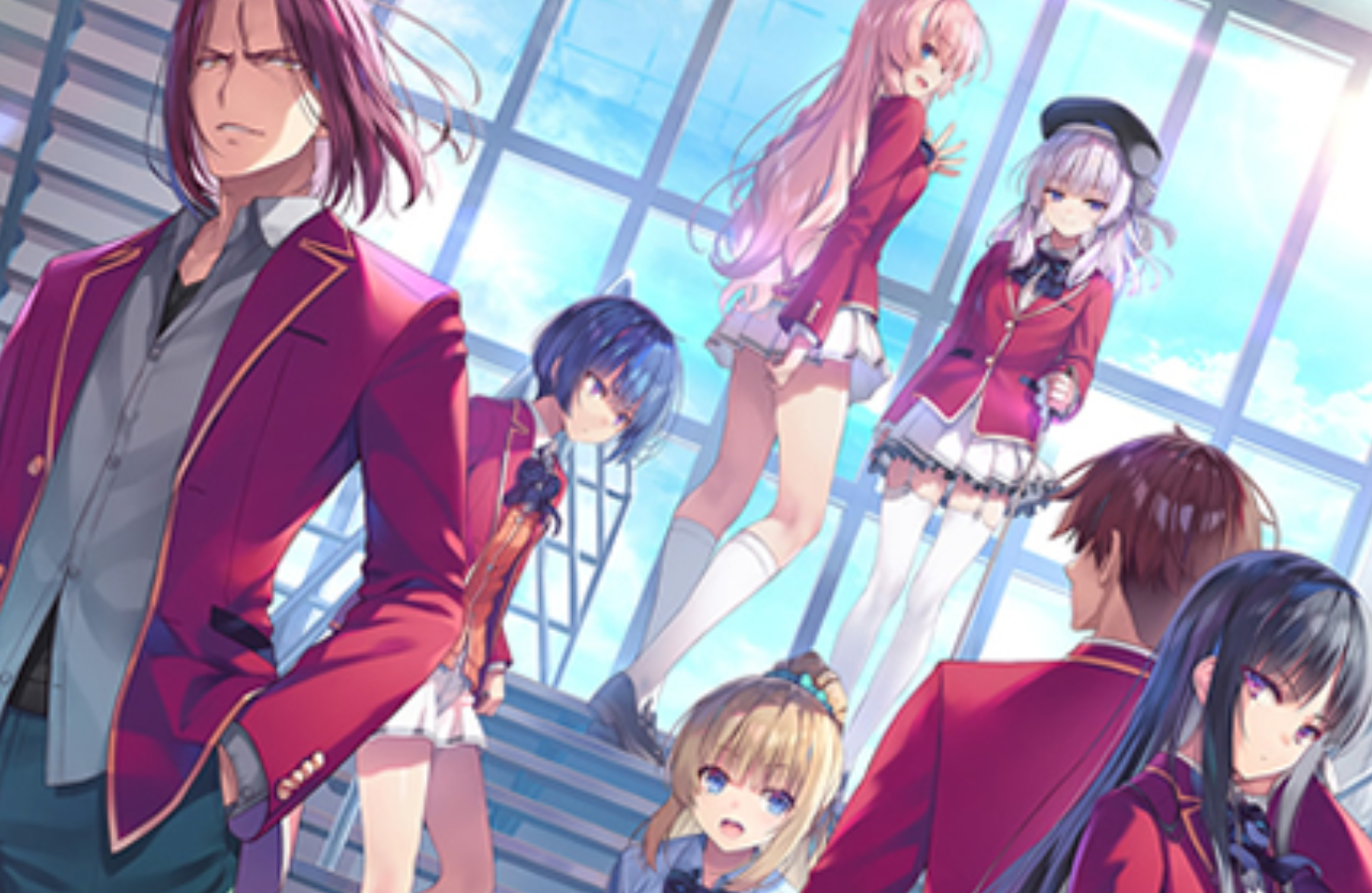 When his classmate Suzune Horikita asks him to convince three of their lowest-standing classmates to attend a group stud, Ayanokouji first shows the first glimpse of his secret intelligence for the pleasure of Classroom of the Elite fans. He used Kikyou Kushida, the popular class idol, and her charms to convince the three boys.

The intelligent Horikita also fell into Ayanokouji’s schemes as he guided her into making a convincing plot to get another classmate off the hook from expulsion. However, his strategic prowess shone brightest during Season 1’s Deserted Island Special Test, where he tricked the other classes into guessing incorrectly and allowed Class D to finish the exam on top.

Volume 4 of the light novel is going to be the starting point for Season 2 of Classroom of the Elite, which covers the “Cruise Ship Special Test” Arc. Ayanokouji excels at observing other people’s behaviour and subtly manipulating them to do his bidding.

While finish re watching Classroom of the elite reading the manga rn pic.twitter.com/zLz6OzTW5v

By doing this, he not only achieves his goal but also manages to remain on the sideline by pinning the credits to someone else. Although he, Horikita, and Kushida are the story’s mainstays, Season 2 will spotlight other side characters during various arcs, including their classmates Kanji Ike, Yosuke Hirata, and Kei Karuizawa.

Check out The Teal Mango for more information about Classroom of the Elite, or more of your favourite anime.