Because Kevin and Frankie Jonas have invited 12 celebrities to compete with each other, this summer of 2022 is going to be a total blast for reality show spectators.

Enthusiasts of the Jonas Siblings have often questioned why Kevin Jonas doesn’t sing more because he is known for jamming out with his brothers on the guitar.

The Jonas Brothers have given their audience delightful albums as gifts. They have since developed a more enjoyable idea. Kevin and Frankie Jonas, two of the Jonas brothers, have presented a new television show that will be broadcast on ABC. 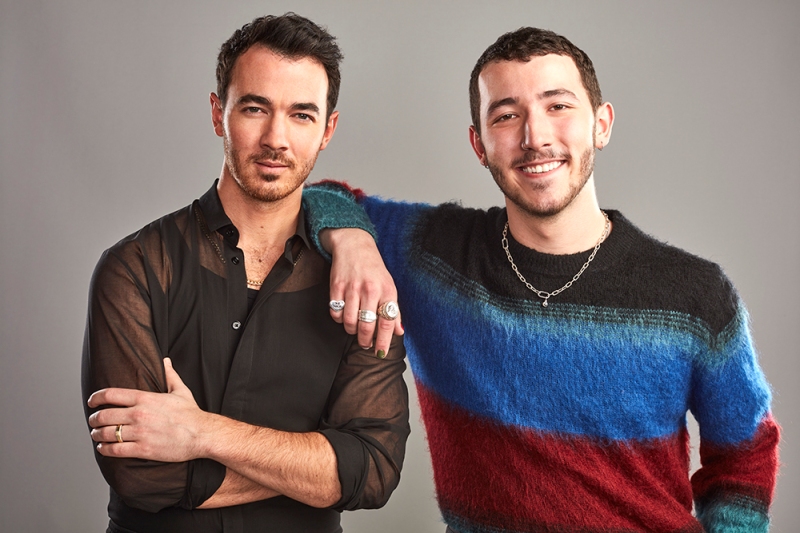 The brothers will introduce us to 12 renowned personalities who must avoid being in the same spotlight as their famous family members and make their own name. Since they’re not as well-known as their relatives.

They will have the opportunity to be under one roof thanks to the show. In an effort to achieve their own fame and money, they hide their identities and family history.

The out-of-the-public-eye celebrities will face off against one another in challenges, forge alliances or rivalries, and engage in DNA sleuthing in the hopes of surviving elimination. 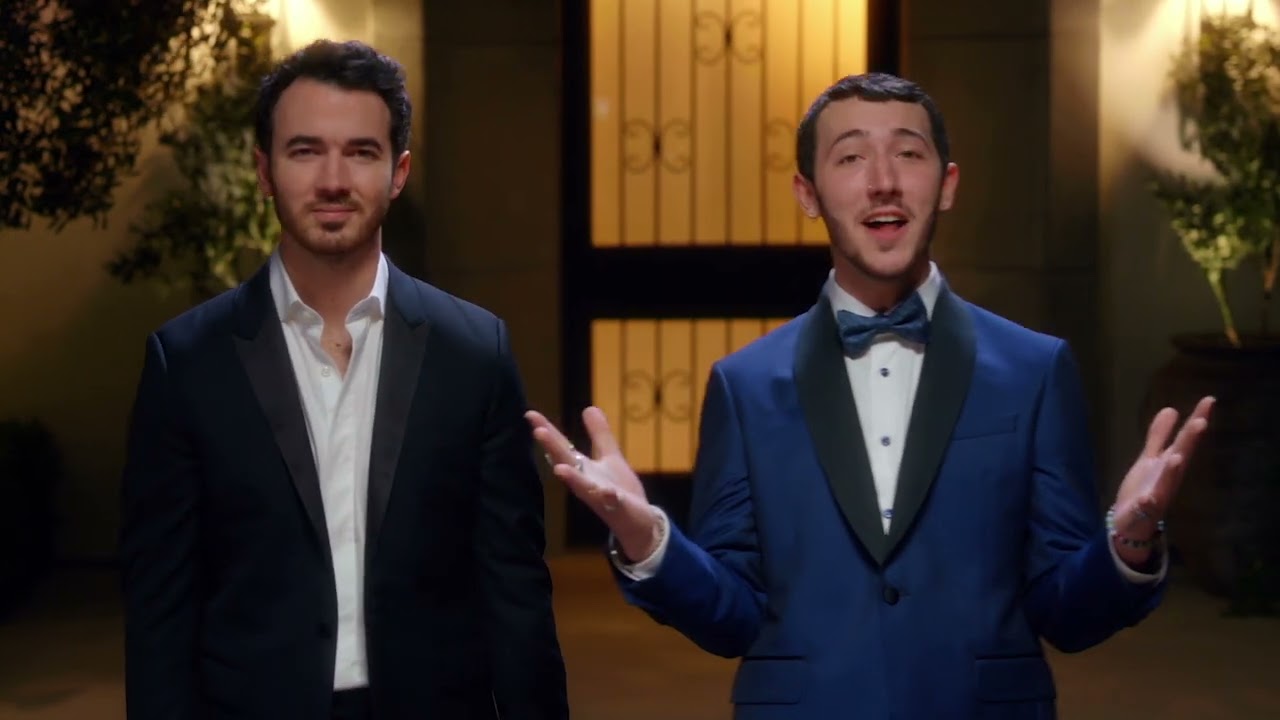 The $100,000 rewards will belong to the winner, who will also claim their own “Claim to Fame.” Do you anticipate meeting the 12 famous people who will become as well-known as their famous families or maybe more famous? The list and some information about each contender are below.

We know that when you first saw him, you wondered if he resembled Tom Holland, and guess what? You’re not the only one who has that thought. To find out if he also has a personality like Tom Holland, we will have to watch the show. 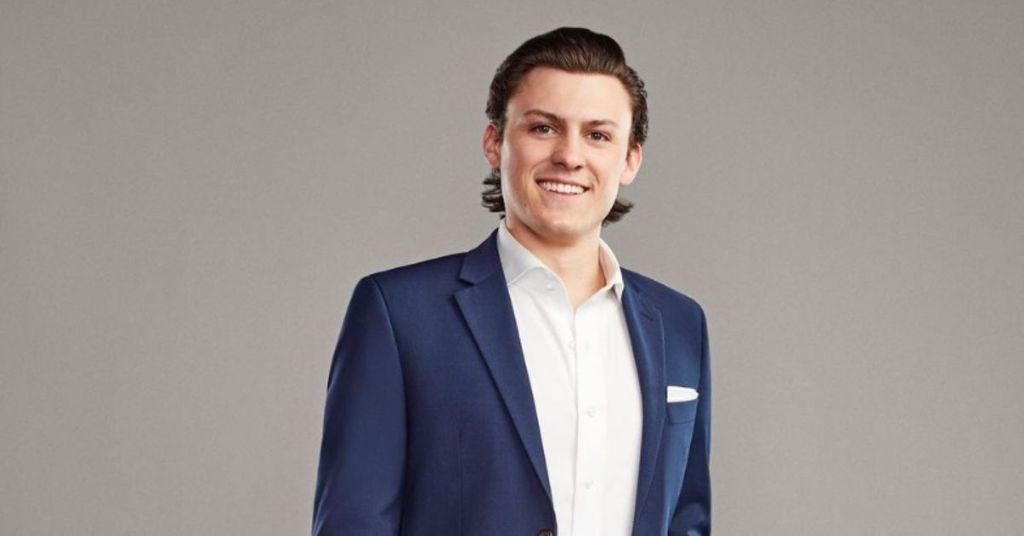 Louise Biles’ sister, Simone, is one of the most well-known American gymnasts in Olympic history. Since sisters share the same blood and personality, she is frequently likened to her sister. 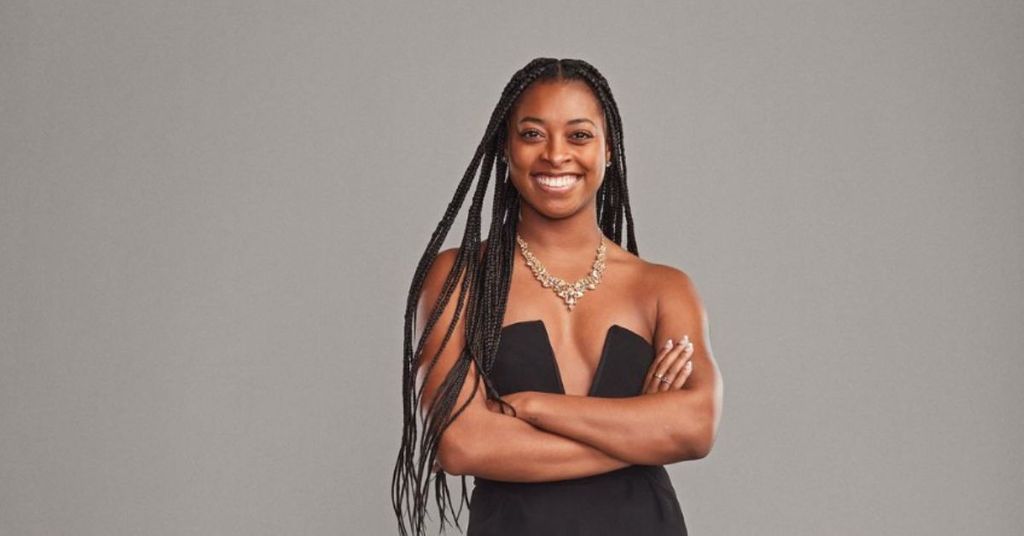 Maxwell has made the decision to play his own game and establish his own reputation rather than reveal his renowned family members. 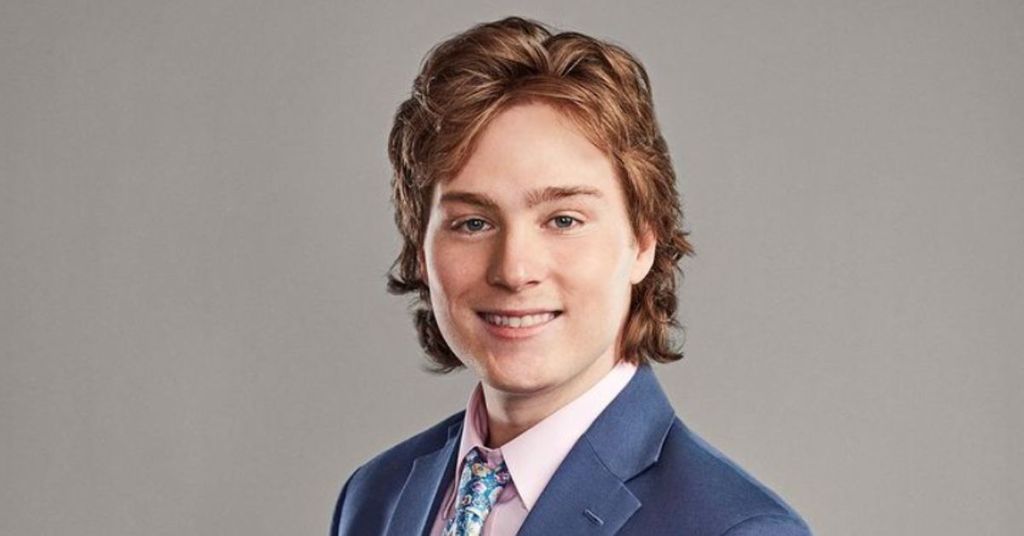 The most frequently offered theories regarding Michael’s famous family are that he is genetically linked to Zendaya Maree Stoermer Coleman. Do you share the same opinions? 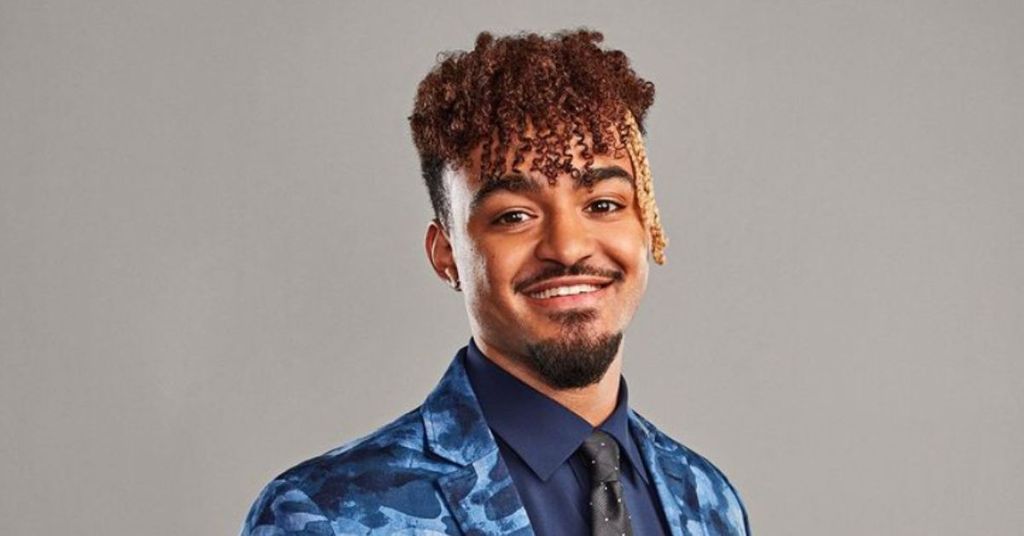 The only information about Pepper’s famous relative that has been made public so far is that he is a male. Fans are eager to learn who this gorgeous young woman’s relative is and are doing their best to make educated guesses. 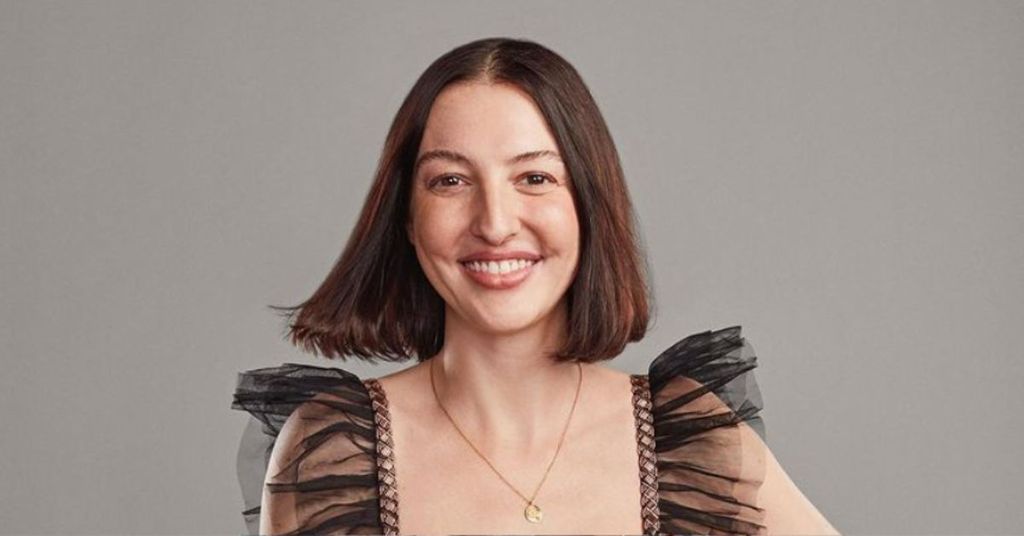 Fans of Laverne Cox are certain that X is related to her. Don’t you believe their eye makeup is also somewhat similar? 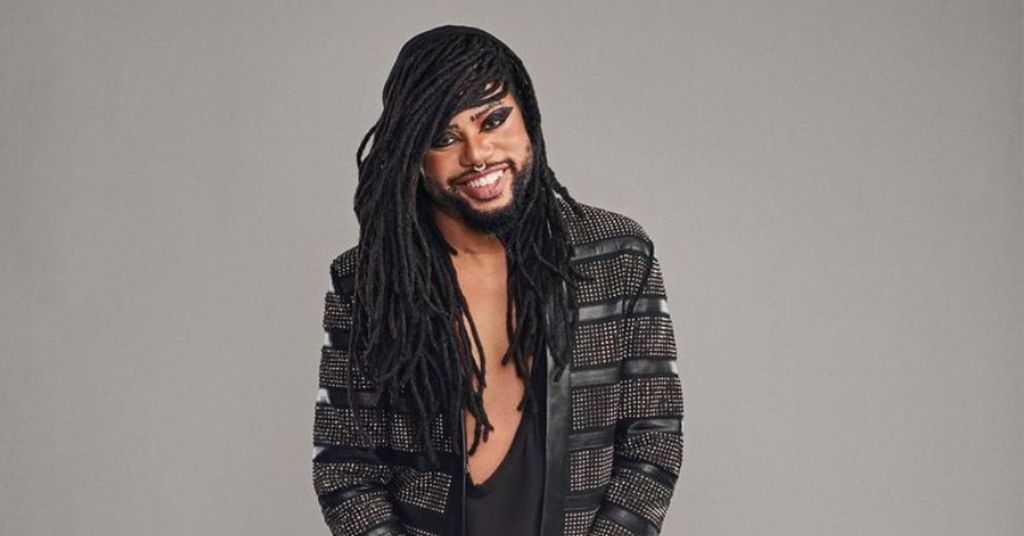 Dominique is thought to be related to Loni Love, an American comedian, television host, actor, writer, and former electrical engineer.

Well, Dominique also said that her father is famous. But despite rumors to the contrary, it has come to light that his father was not a member of the entertainment industry. 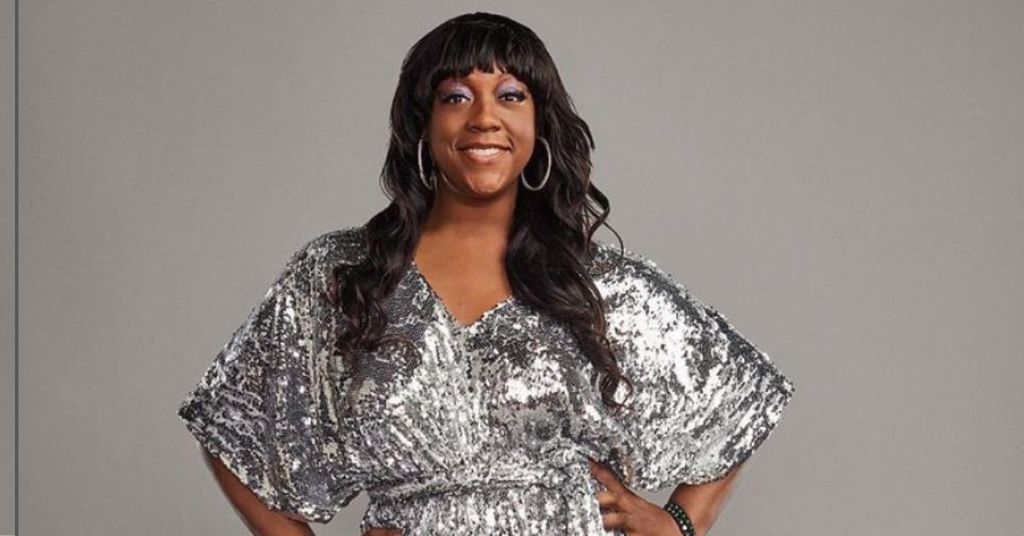 The most popular prediction from viewers for Amara’s secret renowned family celebrity is Whoopi Goldberg. 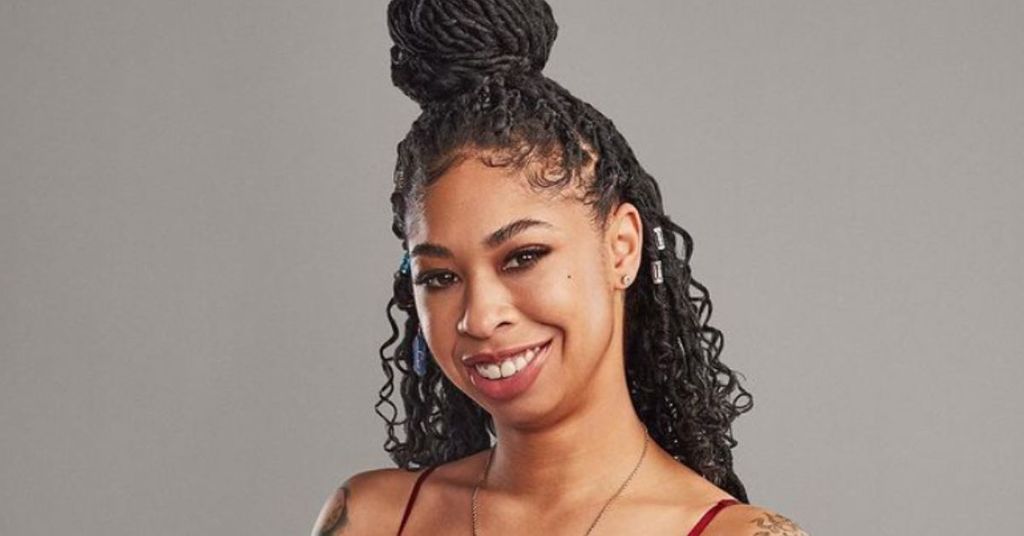 Another team member we’ll see in the house with the other competitors is Brittany. She has a close family connection to a member of the entertainment industry.

But it’s also said that her father is a well-known sports star who has won a Super Bowl and is a Hall of Fame quarterback. 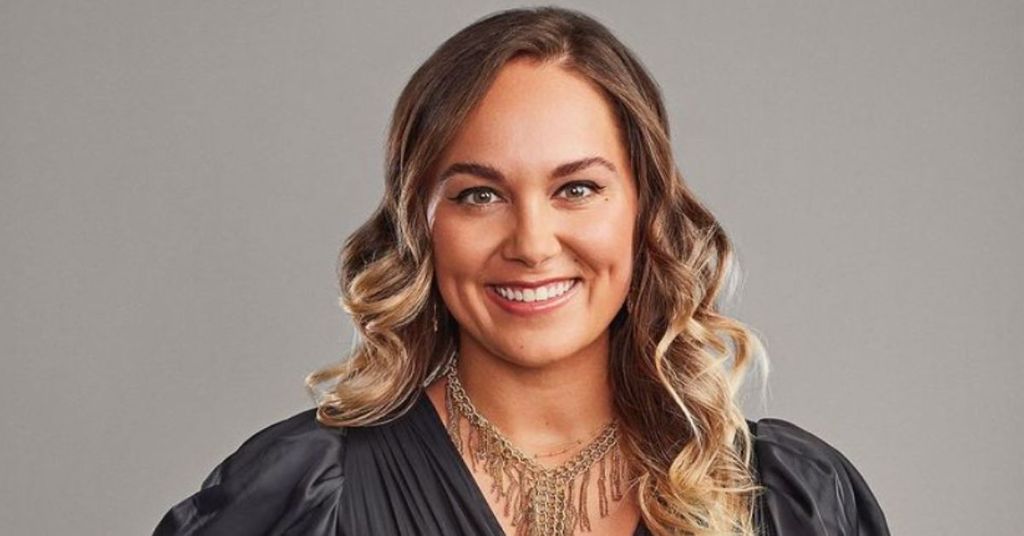 As we all know, to correctly identify Kai’s famous relatives on this show, you’ll need to use your wits. 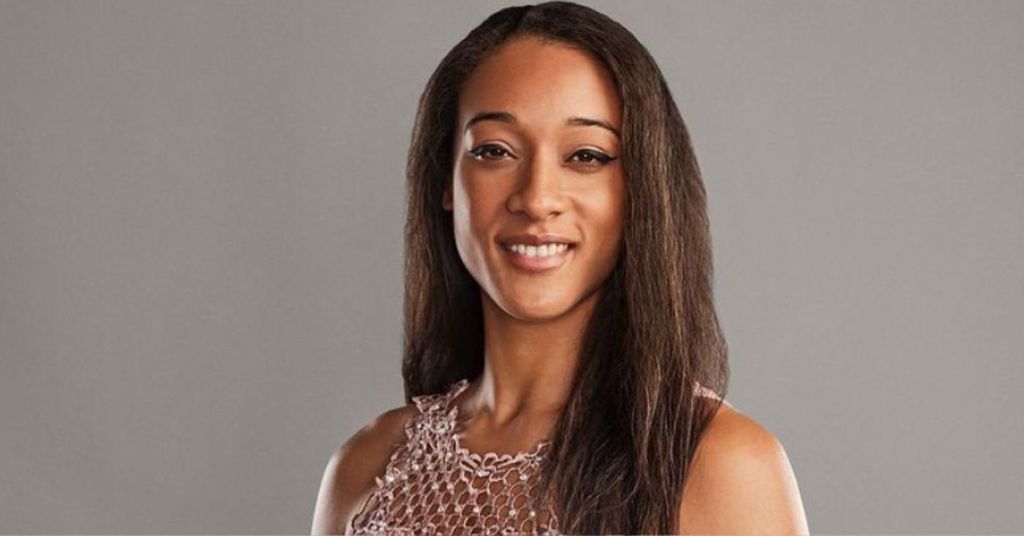 L.C. has shockingly revealed that although she will be entering the house under the name “L.C.,” her real name is actually something else. Which will be revealed on the show along with another famous family member. 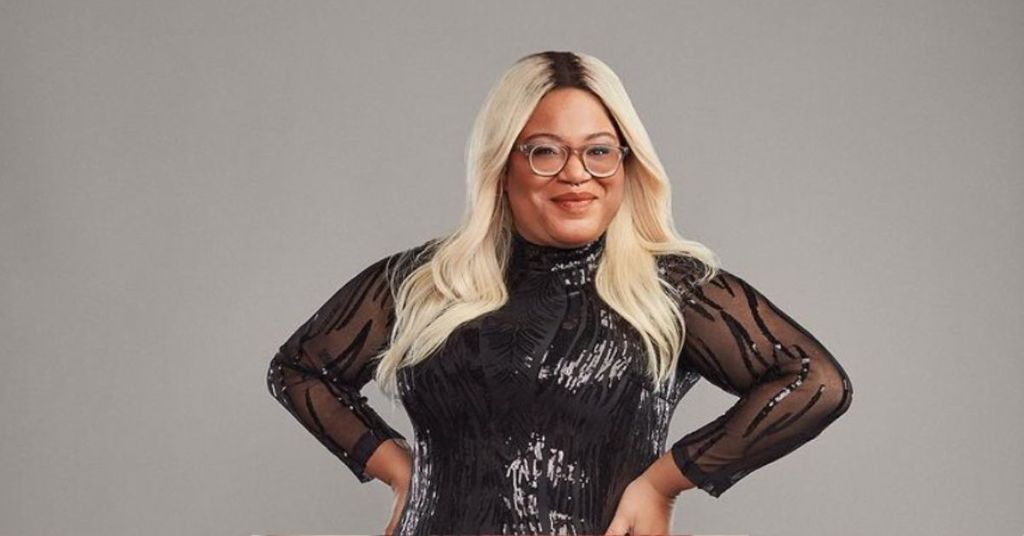 Although her aunt’s name hasn’t yet been disclosed, Lark is related to her. Any educated guesses? 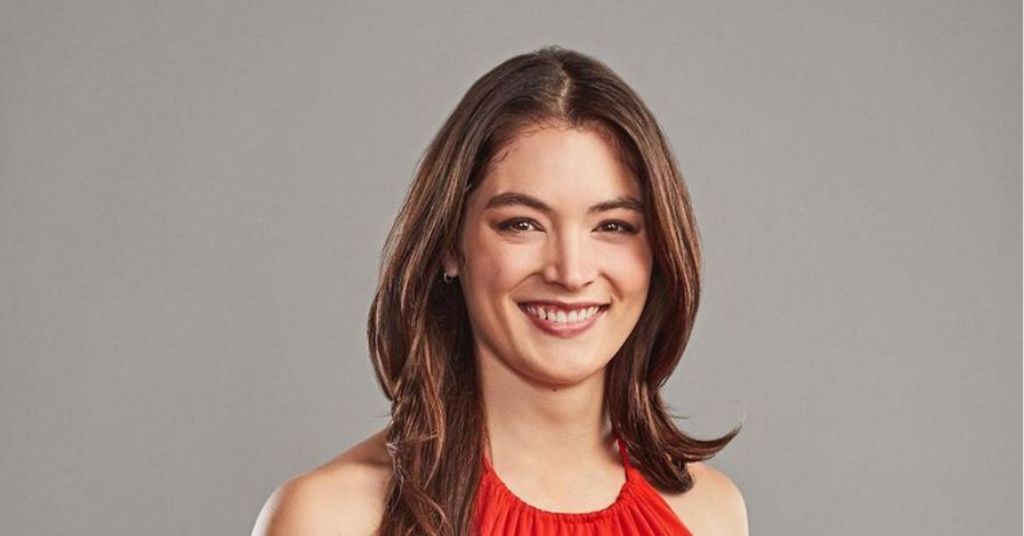 Our summer will be drastically enhanced by this show when combined with the other reality shows. We will enjoy seeing these famous people argue or become friends while guessing their kinship ties while on the edge of our seats.

Have you already seen the first episode of this reality series? Who of the famous people managed to win your heart? Don’t forget to let us know in the comments section below.