City Hunter Movie Announced for the 35th Anniversary of the Series

The James Bond of the shounen world is back with the City Hunter movie in time for the 35th anniversary of the amazing shounen series. 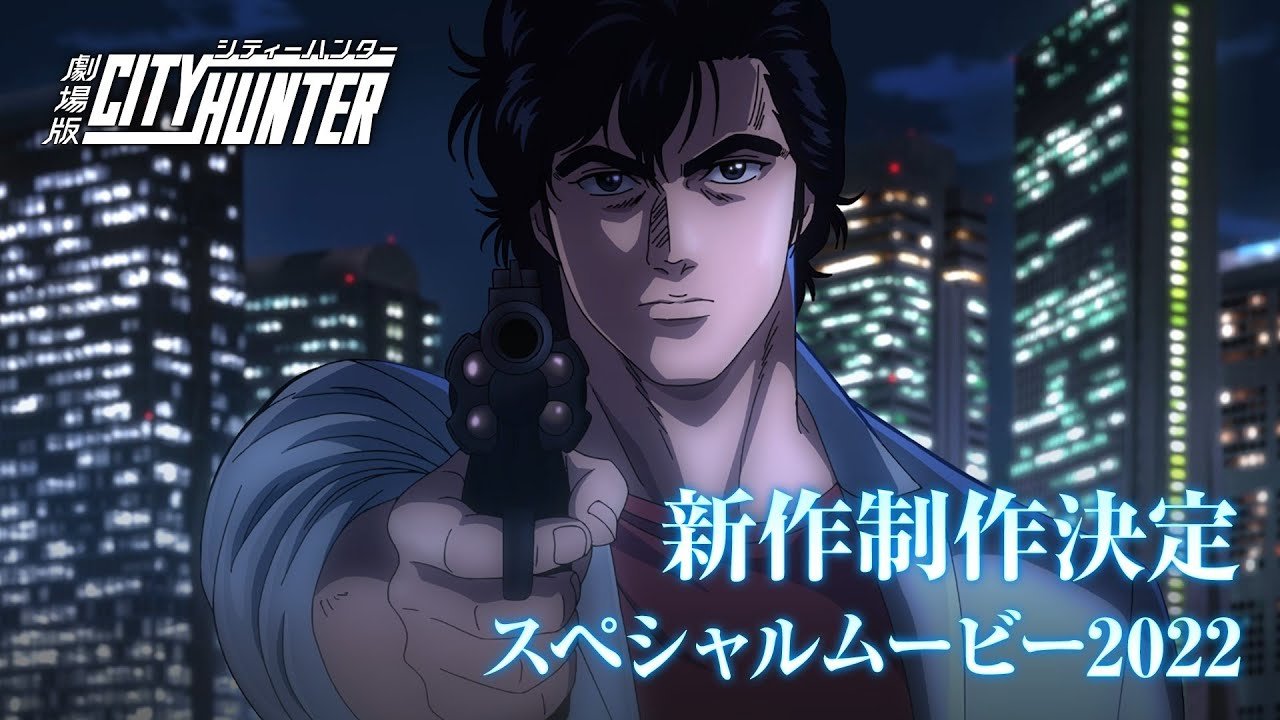 Ryo and Kaori are back to fight crime and save lives in the new movie coming in 2023 when the series celebrates its 35th anniversary.

The series is back after the commercially successful, City Hunter: Private Eyes for another film adaptation in time for the 35th anniversary of the original manga’s run.

There is no fixed date for the release but it’s being speculated that the movie could be out in 2023 for the celebration.

One of the most influential and adapted manga series from the Shounen Jump magazine. it has been adapted into several different media. There have been 4 different anime series, with 3 anime specials, 2 OVAs, and several animated feature films. In addition to the animation, there have been many live-action films including a Hong Kong film with Jackie Chan and also a French film.

The story revolves around a sweeper named Ryo Saeba, a sweeper is a private investigator who takes on odd jobs, trying to save lives and make the city a better place to live in. In his quest, Hideyuki Makimura is a friend who helps him, taking the jobs and managing his investigating schedule. 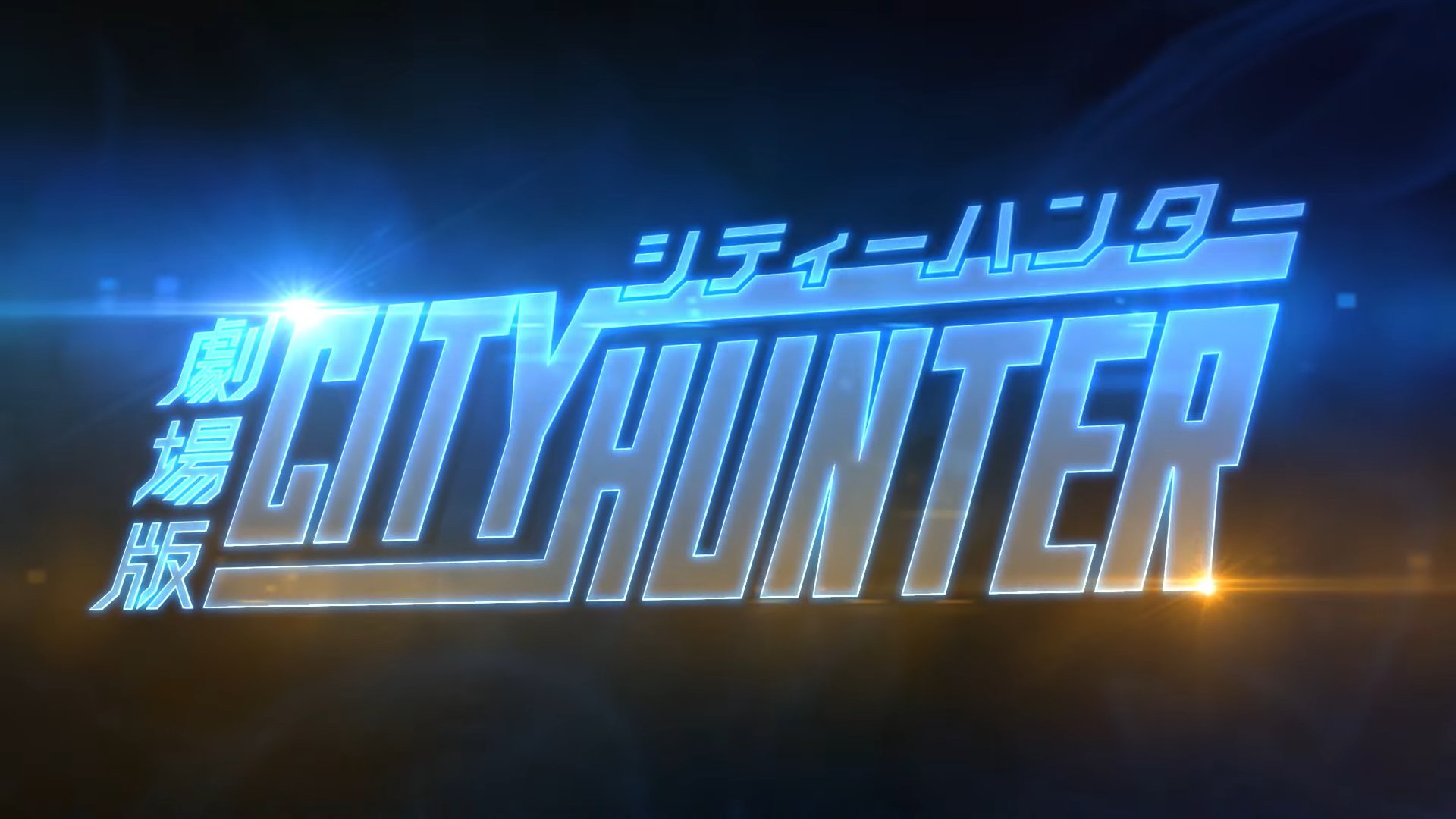 City Hunter is the organization that Ryo and Hideyuki, that spawned an anime with 4 seasons, the first season leaving the audience on a cliffhanger which sees Hideyuki die in Ryo’s arms and his last words were to protect his sister.

For the next three seasons, we see the story of Ryo and Kaori finding out how and why Hideyuki was murdered. In the story, we see the relationship that Ryo and Kaori share. One of the side-plots is about how Kaori becomes a swindler herself.

The original anime has long since ended and is a product of the previous generation. It boasts an old animation style that beckons the time of Neon Genesis Evangelion and Yu Yu Hakusho, which might make you want to check out this nostalgia darling.

One thing that the anime has been criticised for is the sense of humour that brings down the story that has a lot of heart put into it. The creator of the original manga wanted to make a James Bond character who would serve as the Japanese counterpart. 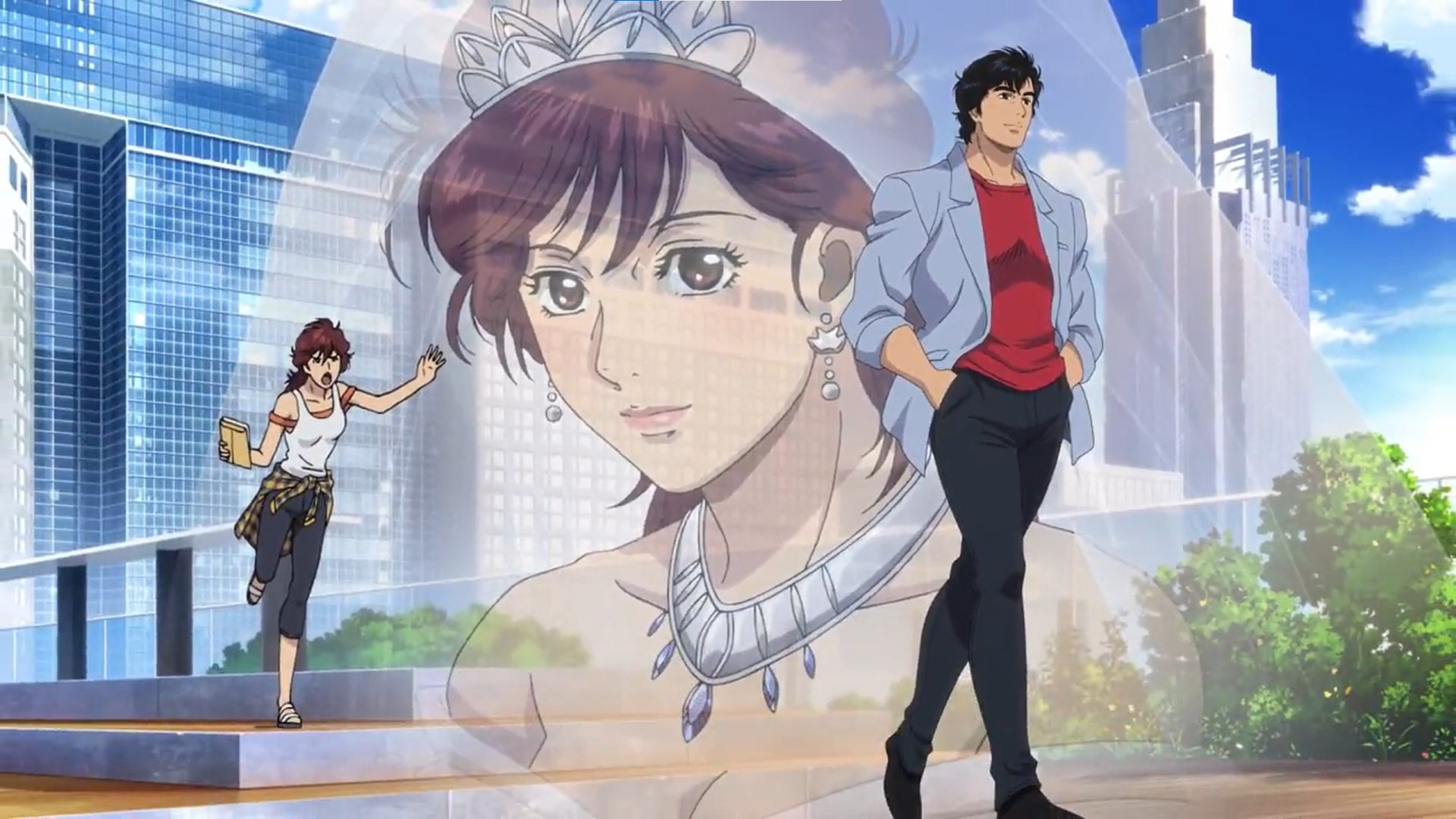 But as this is the anime industry, the manga ended up with a lot of perverse comedy elements. Ryo, the protagonist is shown as a perverse man who stalks and acts inappropriately around women.

But the one thing saving it from the whole cancel culture of the Gen Z Twitterverse, is the storyline with Kaori, the female lead of the show. Their relationship and the backstory element of Ryo’s story is the only saving grace of the show.

While it is a fun watch, the comedy hasn’t aged the best and the filler episodes in the anime might put you off from continuing the series.

Let’s hope the next movie coming out in 2023 introduces Ryo to a whole new generation in a better way for the modern world. We will keep you updated about the release date and the official trailer, so keep checking it out.