Ciara Joins the Cast of ‘The Color Purple’ Movie Musical

Ciara is the latest member to join the cast of the upcoming musical movie called The Color Purple. The ‘Goodies’ singer who has platinum-certified songs has agreed to be a part of the movie adaptation of the musical. 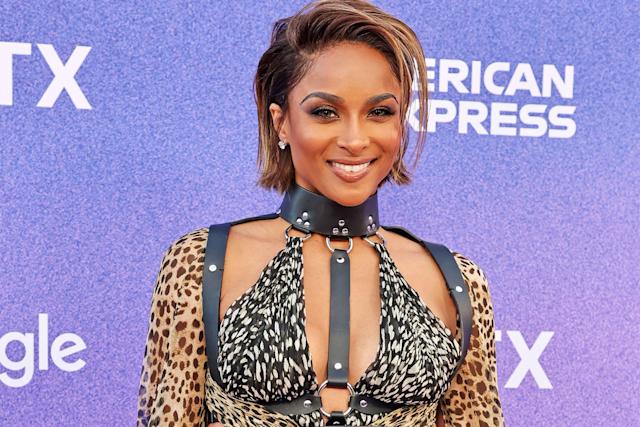 More About The Movie

Honored to be a part of this beautiful ensemble and historic film, The Color Purple. Truly grateful 💜 https://t.co/b9A1KvRJbD

This will not be Ciara’s first performance on the big screen. She has previously starred in three movies: Mama, I Want To Sing, MTV’s All You’ve Got, and Adam Sandler’s That’s My Boy. She also had a recurring role in The Game’s season 6.

The movie will begin filming later this month in Georgia. The screenplay is written by Marcus Gardley. It is based on the novel by Alice Walker.

Who Is Cast In The Movie?

The Color Purple is inspired by a musical stage production by the same name, which was inspired by the 1982 novel. The story follows The American Idol winner Fantasia, who plays Celia. Celia navigates Southern life during the early 1900s.

Talking about the role, H.E.R said ‘Its such an iconic film, so to be a part of this remix, this adaptation, it’s gonna be unexpected, and it’s gonna be really fun,’ She continued. ‘And the cast! It’s an amazing cast, so I’m excited!’ The movie is set for release in December 2023 by the Warner Brothers. This is exactly 40 years after Spielberg directed Winfrey, Goldberg, and Busia starrer film around the same book was nominated for the Best-Picture award.

Later on, Brenda Russell, along with Stephen Bray and Allee Willis adapted the novel into a Broadway show in 2005. The Broadway show had popular names Renée Elise Goldsberry, Cynthia Erivo, Jennifer Hudson, and LaToya London.

While the movie is yet to begin filming, the strong set of talented cast indicate that the movie is going to be thoroughly entertaining to watch. The release of the movie is slated for more than a year later. Meanwhile, the fans await updates from the cast and the crew to get a sneak peek of behind the scenes of filming.