Chucky Chuck had a special gift for his audience at the Kushstock Festival in California. The rapper, who was headlining the event over the weekend, replaced the fog machine during his performance with a weed smoke blaster.

The crowd was definitely ecstatic and high in spirits, quite literally, after inhaling all the free weed smoke. Kushstock festival is famous for being a free festival where cannabis is sold legally by the best brands in town. 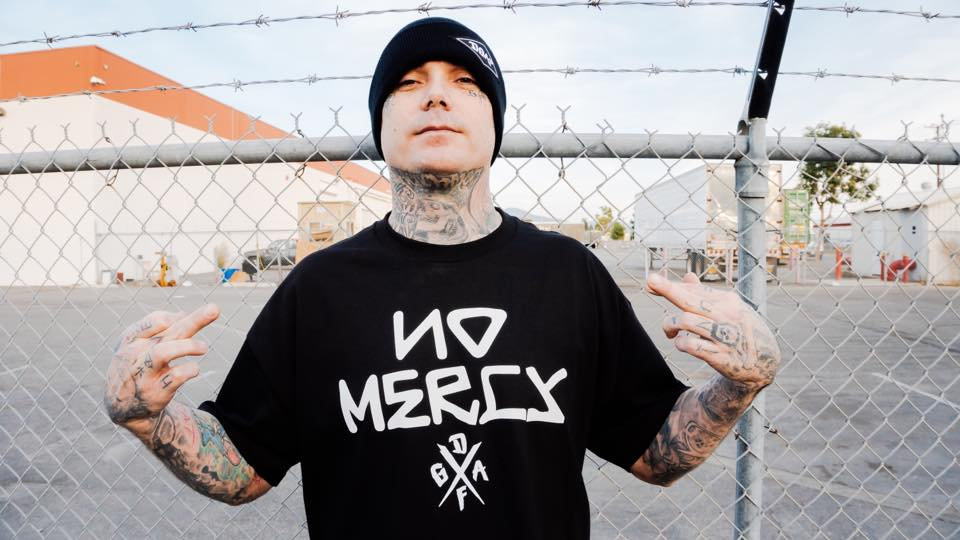 After hitting the stage, Chucky Chuck brought out a leaf-blower-like looking machine that blasted weed smoke and gave the crowd an unforgettable experience. The rapper had created the machine in partnership with two cannabis companies: Smoke Busters and Elite Solutions.

The machine had a glass tube full of weed and, once lighted, blown out smoke that was enough to get the inhaler super-stoned. Chuck also posted a video of the event on his Instagram and wrote, “F*ck a fog machine, we had @elite_solution and @essmoke busters on deck last night at Kushstock in Adelanto.”

“Nothing but vibes all day mad love @kushstockcali @kushed_out_818 @garage_powder @donutz4dollarz @mikeceo1 @bvrbiexx everyone that rocked with me performed vended or just came to have a good time [shout] out to everybody involved,” he added.

Fans are Now Demanding Chuck’s Gigs in their Cities

Concert-goers looked visibly happy with the ‘free benefits’ and went back to their tents high. After the video went viral on social media, fans started demanding Chucky Chuck’s gig in their own city.

“This is the f**king best!!!!,” wrote an excited follower, with another one commenting, “U need to play at Obsveratory oc and do this its 420 friendly.” A third one wrote, “Hell yeah till next time.” Kushstock Festival is said to be the perfect place to pull off an act like this. The festival is known for offering the best cannabis brands in California. 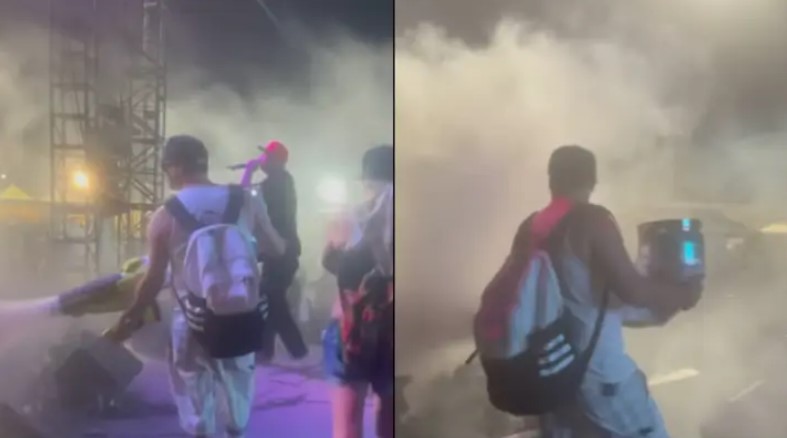 Moreover, the event is free, and concert-goers can enjoy weed by purchasing it legally from licensed retailers while watching live performances. This year’s edition was the fifth year of the event and saw around 100,000 people attending the concert. 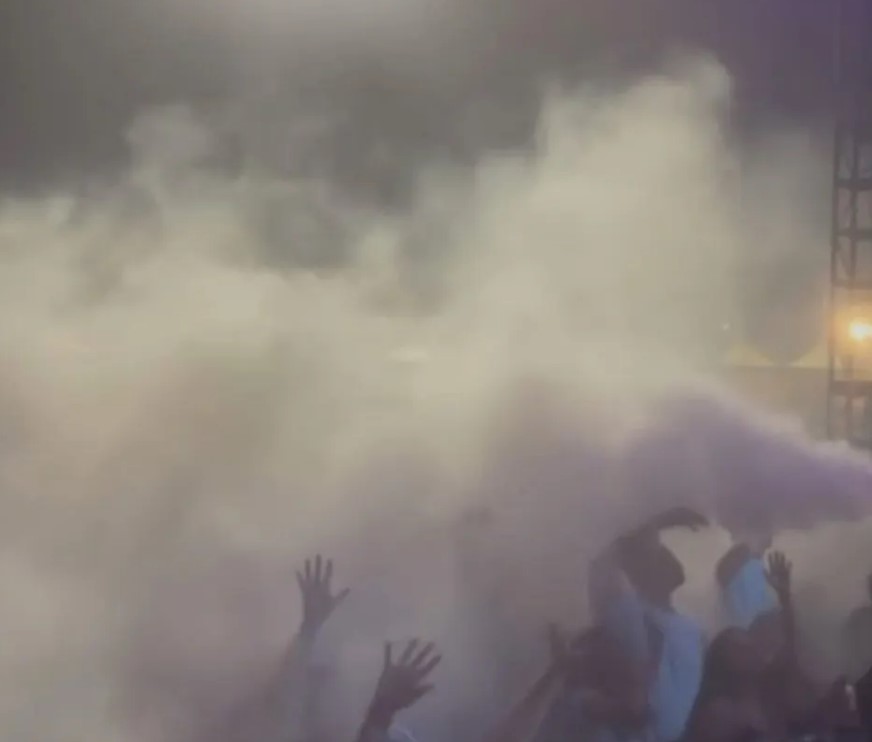 After legalizing the use of cannabis for medicinal purposes, California has also allowed the recreational use of the drug by adults. Apart from California, the drug is legal for recreational use in Arizona, Colorado, Connecticut, Illinois, Maine, Massachusetts, Michigan, Montana, New Jersey, New Mexico, New York, Nevada, Oregon, Rhode Island, Vermont, Virginia, and Washington as well.

What are your thoughts about Chucky Chuck blasting the audience with weed smoke? Would you also like to attend one such gig by the rapper? Tell us in the comments section.