It seems that the award-winning writer, executive producer, and producer of Chuck Lorre’s third marriage is soon to come to an end. There is no doubt that he is going to file for divorce.

In a legal document filed with the court, Chuck Lorre, most famous as “The King of Sitcoms”, has announced that he will be ending his marriage with Arielle Lorre following about three and a half years together.

A prenuptial agreement has been drafted between the two, and Chuck will pay both spousal support and attorney’s fees in the event that the couple gets divorced. 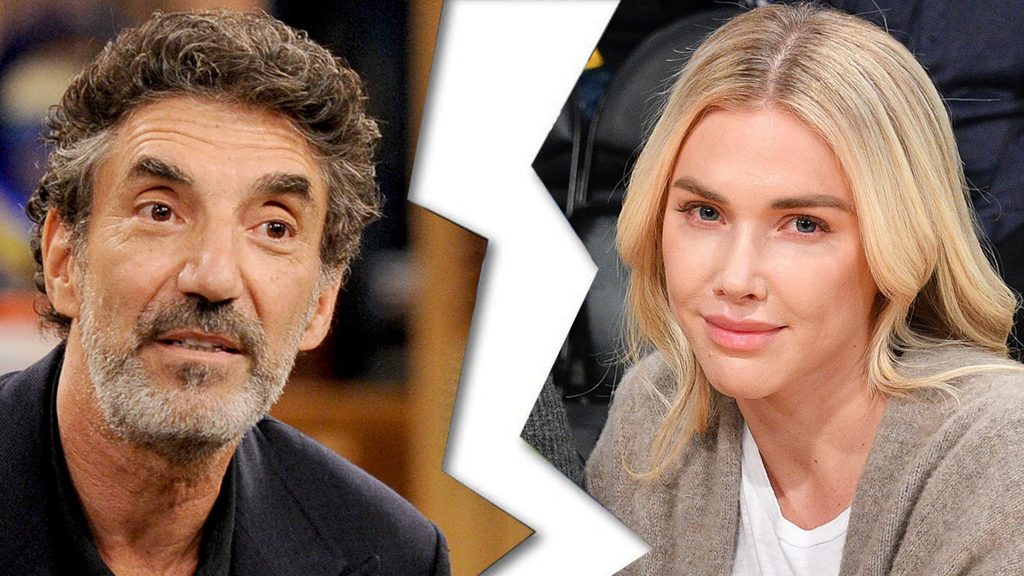 According to Lorre’s filing, the couple had been married since October 2018, and in May of this year, they decided to end the marriage due to irreconcilable differences between them. According to documents found in the couple’s wedding archives from 2018, a pre-nuptial agreement was signed before the couple walked down the aisle.

The Big Bang Theory creator and his wife do not have any children together. However, he has two children from his first marriage, Nicole, an aspiring director, and Asa.

The agreement, which was filed on behalf of the Critics Choice Award winner, indicates that he will pay spousal support and attorney fees in the case of divorce.

In 2016, Chuck Lorre and Arielle Mandelson met for the first time. In the intervening years, they dated for a period of about two years before getting married in September 2018 dating for two years. 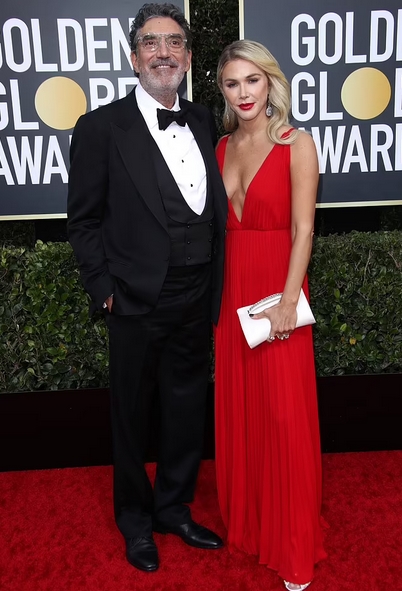 In order to keep their wedding private, only the couple’s close relatives were invited to the ceremony. Until now, no definitive details about the couple’s wedding have been released to the public.

In 2022, the couple had been married for more than three years, but they still had not had a child of their own since they married.

Arielle Lorre, an influencer specializing in health and wellness on Instagram and YouTube, is known for her active presence in the lifestyle space. In addition to hosting the “The Blonde Files” podcast, Arielle Lorre is also a model. With the help of her voice on Instagram, she became a prominent influencer and gained fame early in her career. A wellness enthusiast who published an essay on The Skinny Confidential explained how the inspiration for her podcast came about as a result of her journey to sobriety. 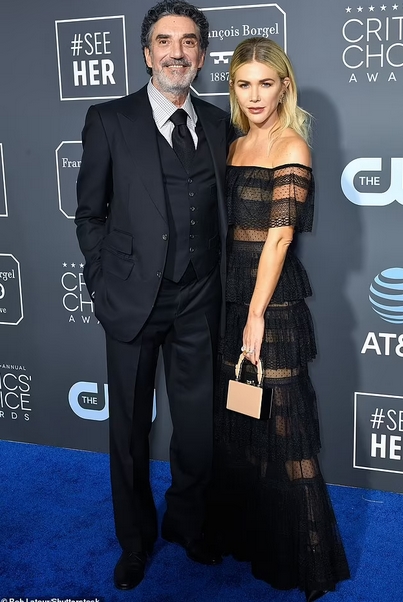 Chuck Lorre is considered one of Hollywood’s most successful producers and one of the most prolific TV producers of the last four decades. There are a number of other sitcoms where he has appeared, including ABC’s Dharma & Greg, Cybill, Mom, and Mike and Molly. He has also received back-to-back Emmy nominations for his Netflix comedy “The Kominsky Method,” which stars Michael Douglas.

As a couple, they were a good pair to spend time with, but due to some irreconcilable differences, they have decided to end their marriage. Let’s hope for the best for both of them in the future. What are your thoughts on their split? Let us know in the comments.