Christopher Lloyd Gets on Board for ‘The Mandalorian’ Season 3

The cast of ‘The Mandalorian’ is expanding. We have a new addition to the family. Legendary actor Christopher Lloyd will be next seen in the ‘Star Wars’ universe in season 3 of  ‘The Mandalorian’. 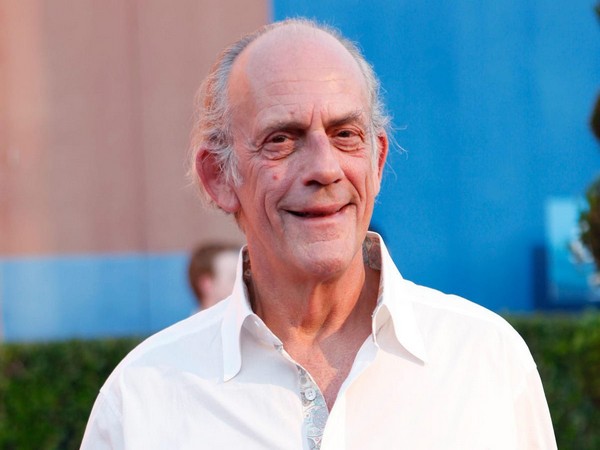 All we know about Christopher’s character

He will be making a guest appearance in the upcoming season of the series. As of now, what role will be portrayed by Lloyd has not been revealed. The number of episodes in which Lloyd will be featured is still not known. The production for the season will kickstart in Southern California.  In the past, some great actors like Carl Weathers as Greef Karga and Giancarlo Esposito as Moff Gideon and Nick Nolte as the alien ugnaught Kuill have also been in ‘The Mandalorian’.

More details about season 3 of ‘The Mandalorian’

Jon Favreau and Dave Filoni will be playing the role of executive producer for the show. Right now, the release date of the series has not been announced. Previously, a spin-off series named ‘The Mandalorian, The Book of Boba Fett’ was also released but the audience didn’t give its approval to it. The Mandalorian is a show that revolves around space, created by Jon for the streaming platform Disney+. It stars Pedro Pascal in the main lead. He plays the role of a lone bounty hunter in the series. The first season of the series premiered on November 12, 2019. Since then, it has gathered both the love and attention of the audiences as well as critics.

The second season of the show concluded in December 2020. Lucasfilm has another series named ‘Obi-Wan Kenobi‘ that’s coming out on May 25, 2022. The fans are eager to watch that as well.

In which projects have Christopher Lloyd starred in before?

The 66-year-old has been a part of many films, theater productions, and shows since the 1960s. He has appeared in a couple of movies like ‘Star Trek III: The Search for Spock’, ‘One Flew Over The Cuckoo’s Nest’, ‘A Million Ways to Die in the West’, ‘Back to the Future II’, ‘I Am Not a Serial Killer’, ‘Going in Style’, ‘Back in Time’, ‘The Tender Bar’ and many more.

Apart from this, Lloyd has also featured in several shows like ‘The Michael J. Fox Show’, ‘The Witches of Oz’, ‘Spin City’, ‘The Haunting Hour: The Series’, ‘Expedition: Back To The Future’, and ‘Deadly Games’.

It’s a good time for Lucasfilm boss Kathleen Kennedy and ‘Star Wars’ architect George Lucas. The two of them will be receiving the Producers Guild Awards’ Milestone Award on Saturday night. Lucasfilm has been in the business for a long period, the production company celebrated its 50 years in the industry last year.

We are sure that Christopher is going to shine on screen like he always manages to do. Stay tuned with us for the latest updates from the world of showbiz.