Netflix knows all the tricks to enhance your mood and especially when it’s time for Christmas.

Netflix, over the past years, has continued to offer us delights during Christmas. With so much Christmas content every year like A Christmas Prince and Klaus, fans’ expectations have definitely fired up. 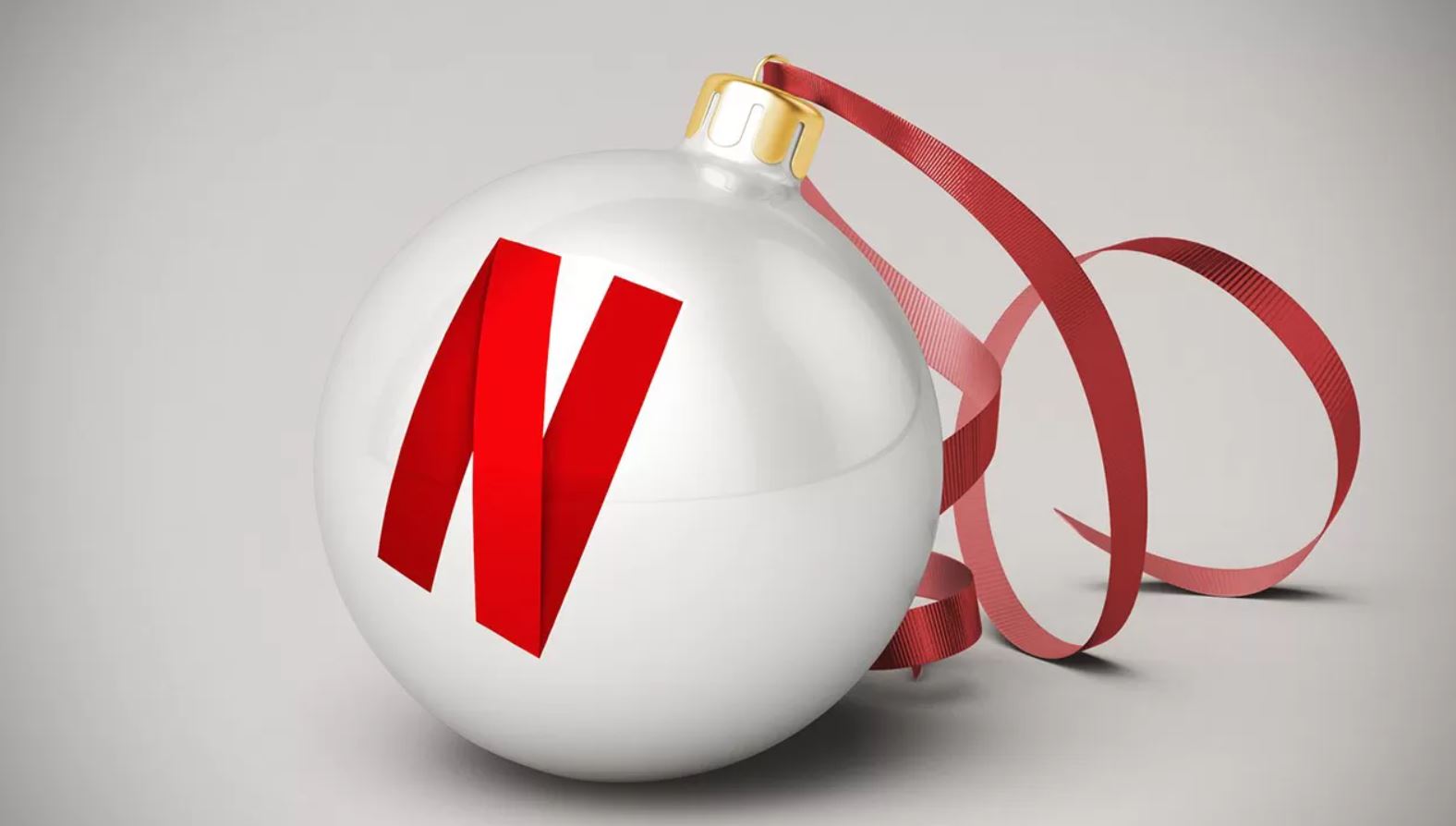 This year, the streaming giant is not going to disappoint us either. We have the news that “Christmas in Wonderland” is currently in the works for Netflix and the filming is ready to begin in Utah in the coming month. Quite unsure about the naming though which might see a change since we already have a movie with the same name.

Time to drill down to the basics and vomit out all we have on Christmas in Wonderland.

Very little is known about the movie and the synopsis explains pretty much what we can expect from the movie.

The tagline of ”Christmas in Wonderland” is here.

“After getting amnesia in a skiing accident Sierra is taken in by a single dad and learns the value of kindness and love.”

Christmas in Wonderland – What Do We Know?

WulPak Productions will be producing the movie. David Wulf is the head of the production house. The production company has also been behind The Night Clerk, a hit movie from the 2020s, and stars Tye Sheridan.

David Wulf has also been around with other Christmas movies which include, Fall and Order, Holly & Ivy, Christmas in Vienna, and Christmas Tree Lane.

As for the production, the target date is set for November 2021, the beginning date marked as November 8th. The show will run for two months with a plan to wrap it on December 15th.

The location for filming in Salt Lake City in Utah.

That sums up our Christmas holiday. With Netflix ready to put forward so much this coming Christmas including some of the popular names like A Castle for Christmas, The Princess Switch 3, and Robin Robin.

The announcement of Christman in Wonderland was made along with Lindsay Lohan but now Netflix has officially confirmed her presence. 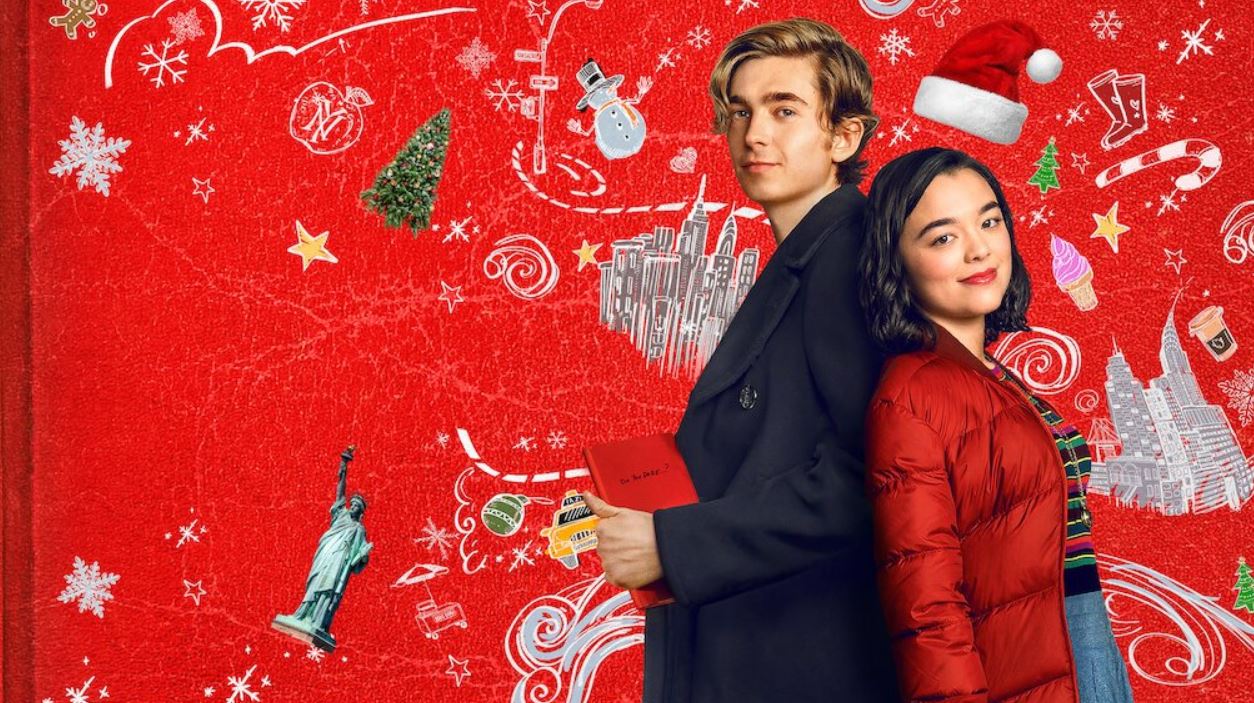 “Lindsay Lohan will star in a new romantic comedy about a newly engaged and spoiled hotel heiress who finds herself in the care of a handsome, blue-collar lodge owner and his precocious daughter after getting total amnesia in a skiing accident”

For Netflix, there are more Christmas projects in line for 2022.

How excited are you for Christmas in Wonderland? Let us know!