Christina Ricci claimed she had to flog her designer handbag collection to pay for her divorce from James Heerdegen. This turned out to be quite expensive.

It is widely believed that the year 2020 is the year when she separated from her husband, who is also the father of her eight-year-old son. 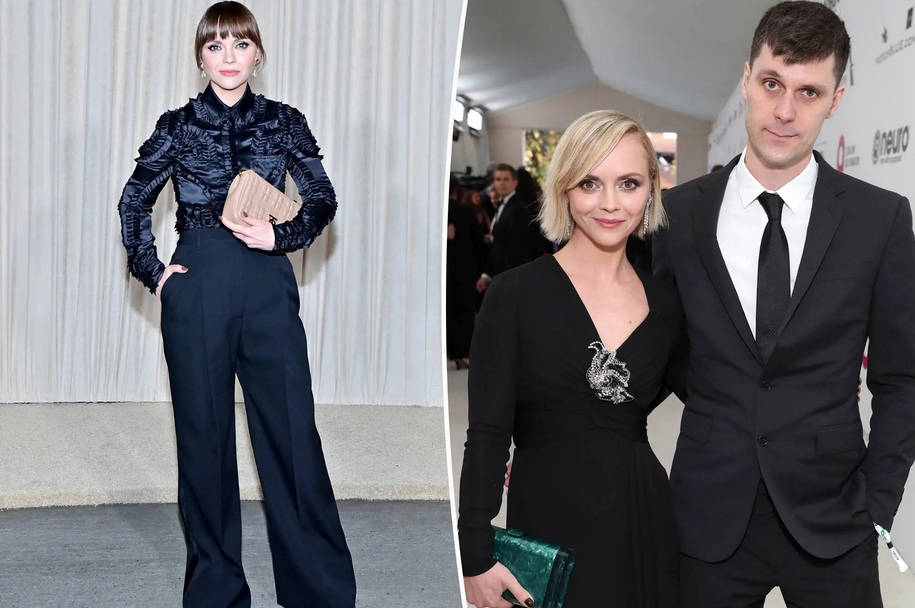 Her Divorce Cost Christina Ricci Some Of Her Chanel Collection

In the future, Christina Ricci might start a business that sells resale items. The 42-year-old actress revealed she had traded in her handbag collection to make ends meet after she split from James Heerdegen, whom she broke in 2020 following a contentious divorce.

I was told that Ricci has collected certain things, such as bags, and that some are displayed in her house. It seems that she had quite a collection of Chanel handbags for quite some time, but she sold quite a lot of them,

Asked why she was motivated to do a closet clean-out, she explained that specific traumas in life go hand in hand with financial traumas, extended court proceedings, custody battles, and fighting restraining orders, among many others.

She continued, “Having said that, I’m absolutely doing fine. There’s no issue. But I learned to use these investment pieces in different ways. I also had a Chanel Fine Jewellery collection that I put to good use.” 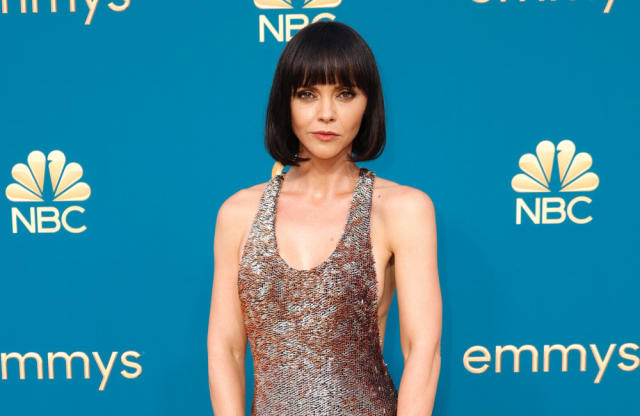 The order was denied to Heerdegen amid their tumultuous split, with allegations of abuse filed against both parties. It was agreed in April 2021 that Freddie “Freddie” Heerdegen would be the sole guardian of the couple’s 8-year-old son. After getting married in 2013, they started a family.

In August 2021, Ricci announced that she was expecting a second child, a daughter she named Cleo. In October 2021, she married Cleo’s father, Mark Hampton, and welcomed Cleo into the world.

There is no doubt that Christina Ricci is one of the most famous American actresses in the world today. She started her career at a young age and established herself as a child actress. Even though she did not have formal training in acting, she was able to impress everyone with her acting skills when she was nine. 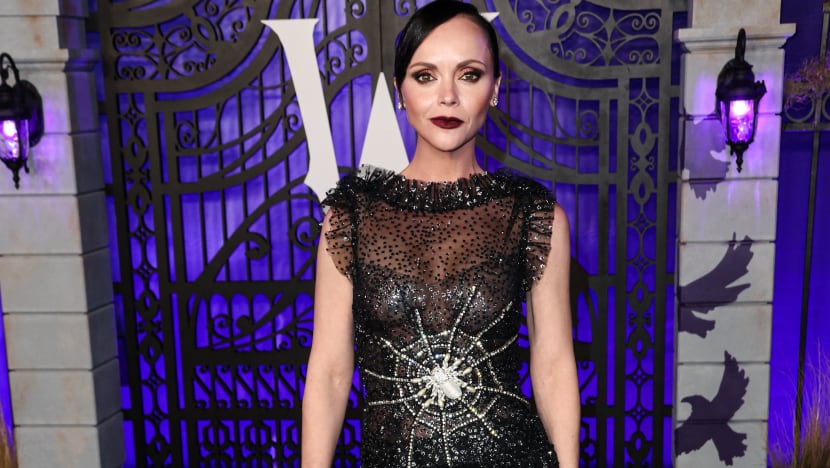 Christina Ricci had no problem establishing herself as an adult actress, unlike many child actors who have difficulty breaking into adult roles as an adult. She began acting in high-budget films for the first time at the age of 17, and she went on to perform in several high-budget films afterward. On Broadway, she has had the opportunity to perform, and she has also acted in television serials and acted on stage in the past.

Her experience includes both directing movies and acting in them. As one of the most famous and extravagant fashion designers in the world, she possesses the reputation of being a confessed shopaholic.

Christina Ricci has another side to her personality. she is a national spokesperson for the Rape, Abuse & Incest National Network (RAINN), a group of non-profit organizations dedicated to fighting sexual assault and sexual abuse in the United States.

Regarding the status of Ricci’s collection, Ricci has said she prefers to do it without fashion investing anymore. Still, Hampton has taken to eBay to find vintage magazine covers that feature Ricci in the past.