Isn’t this the news for which the fans of The Addams Family have been waiting since the day Netflix announced the show? Christina is all set to star in Netflix’s new series called Wednesday. The actress portrayed the role of Wednesday in the iconic ’90s franchise The Addams Family. In the past, Ricci played the role of Wednesday Addams in the 1990s The Addams Family which was directed by Barren Sonnenfeld. Her performance as Wednesday received so much love from the fans worldwide, that when Netflix confirmed the series the fans of the franchise launched a petition to have Christina on the show.

All we know about Christina’s role in ‘Wednesday’

As per Variety, the 42-year-old will be seen playing a major part in the upcoming series of Netflix. One thing that is confirmed is that the Yellowjackets star won’t be seen essaying the role of elder Wednesday in the series. She will be playing a new character in the coming show.

Tim Burton’s live-action show features Jane the Virgin alum Jenna Ortega as Wednesday Addams. Further details regarding the character of Christina have not been revealed as of now. The makers of the show want to keep it a surprise for the fans. As per a close source, Ricci has been working on Wednesday for a few weeks now.

What will the series ‘Wednesday’ be all about?

The story of Netflix’s Wednesday will be based on the character of Wednesday Addams of The Addams Family. MGM television will be serving as the producer for the horror-comedy. In the forthcoming eight-episode series, we will witness Wednesday Addams as a student in her high school years at Nevermore Academy. 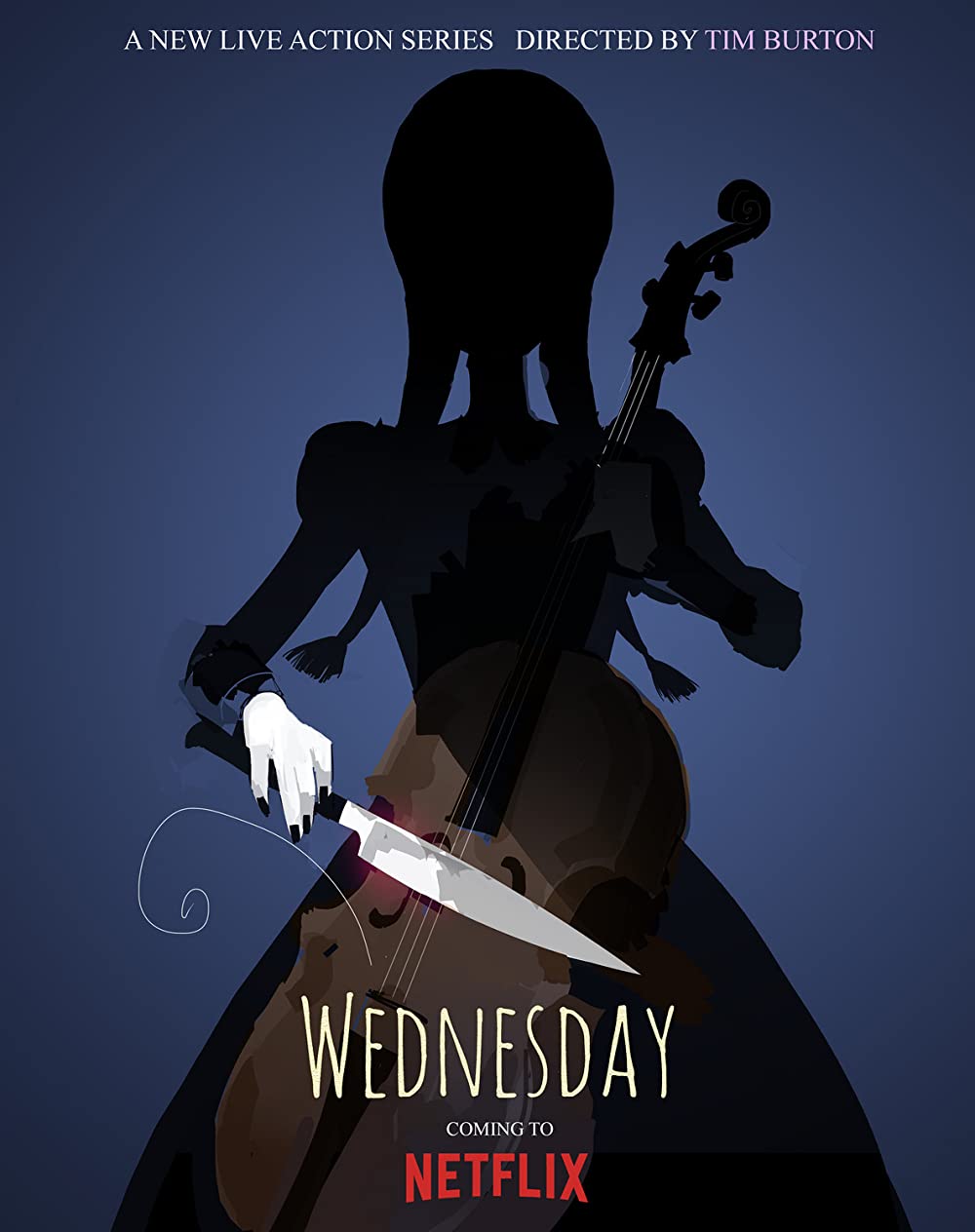 Wednesday tries to master her psychic powers. Her main goal is to put a full stop to the monstrous killing spree of the citizens that has been going on in her town. She wants to solve the supernatural mystery that embroiled her family around 25 years ago. On her way, she also has to navigate through new relationships.

Smallville creators Al Gough and Miles Millar have written the screenplay of the show.  The filming of the series began on September 13, 2021, and will be wrapped up by the end of this month in Romania.

Who created the character of Wednesday Addams?

Wednesday Friday Addams is a fictional character that was designed by American cartoonist Charles Addams. Till now, the character has been a part of films, video games, and even television in both the live-action and animated formats. 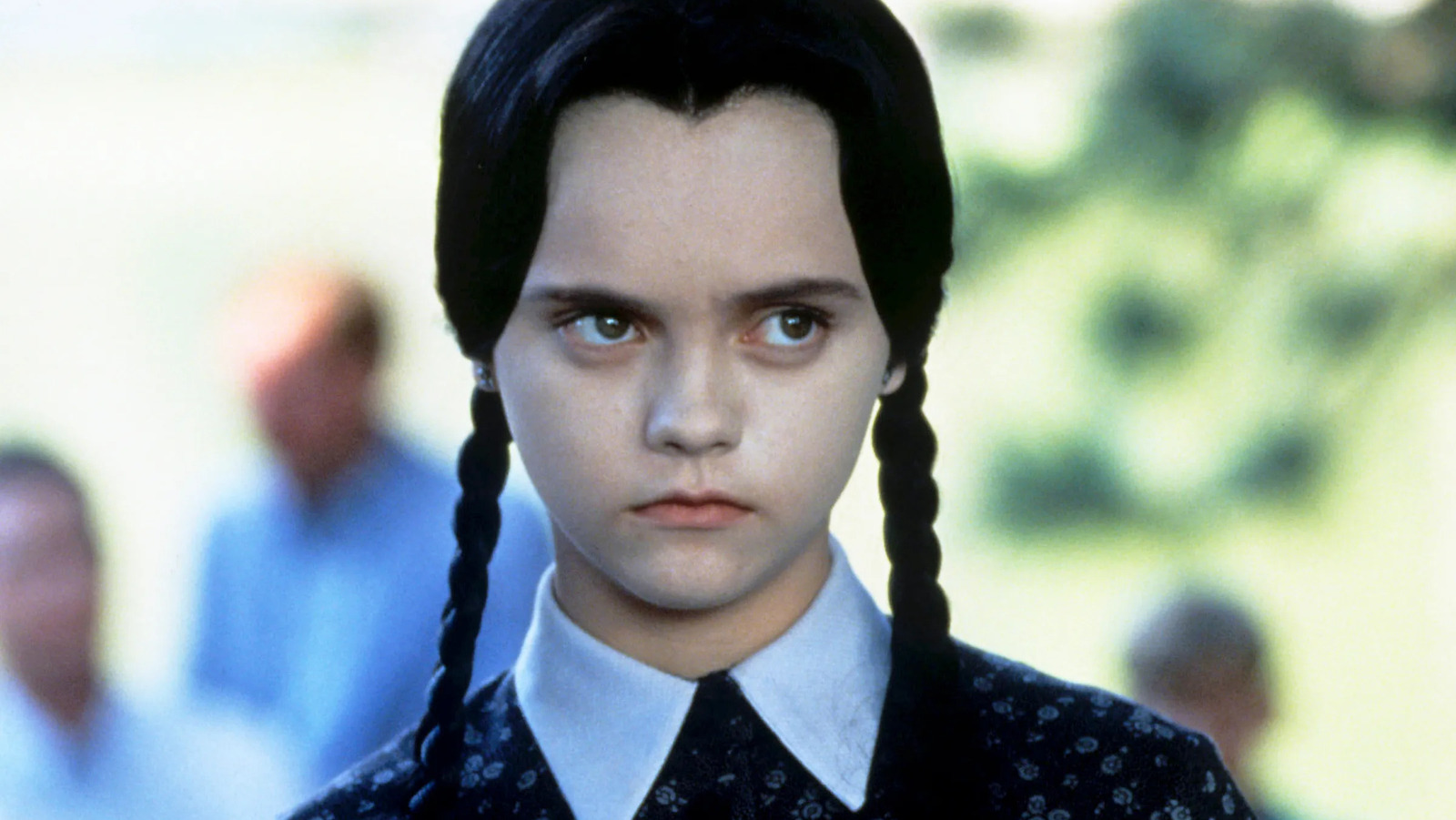 For the first time, the Addams character appeared in a magazine called The New Yorker. It was later seen in a television series in the year 1964 and Charles named the character ‘Wednesday’.

We cannot contain our excitement to see both Christina and Ortega together on screen. Don’t forget to stay connected with us for the latest updates.