Having a child is an incredible feeling, but losing your baby before the baby is born makes you feel exhausted and depleted.

To spread awareness about the plight of all mothers and wannabe mothers, Christina Perri recently shared her story about becoming pregnant, losing babies, and then getting a rainbow baby as part of a tribute to them all. 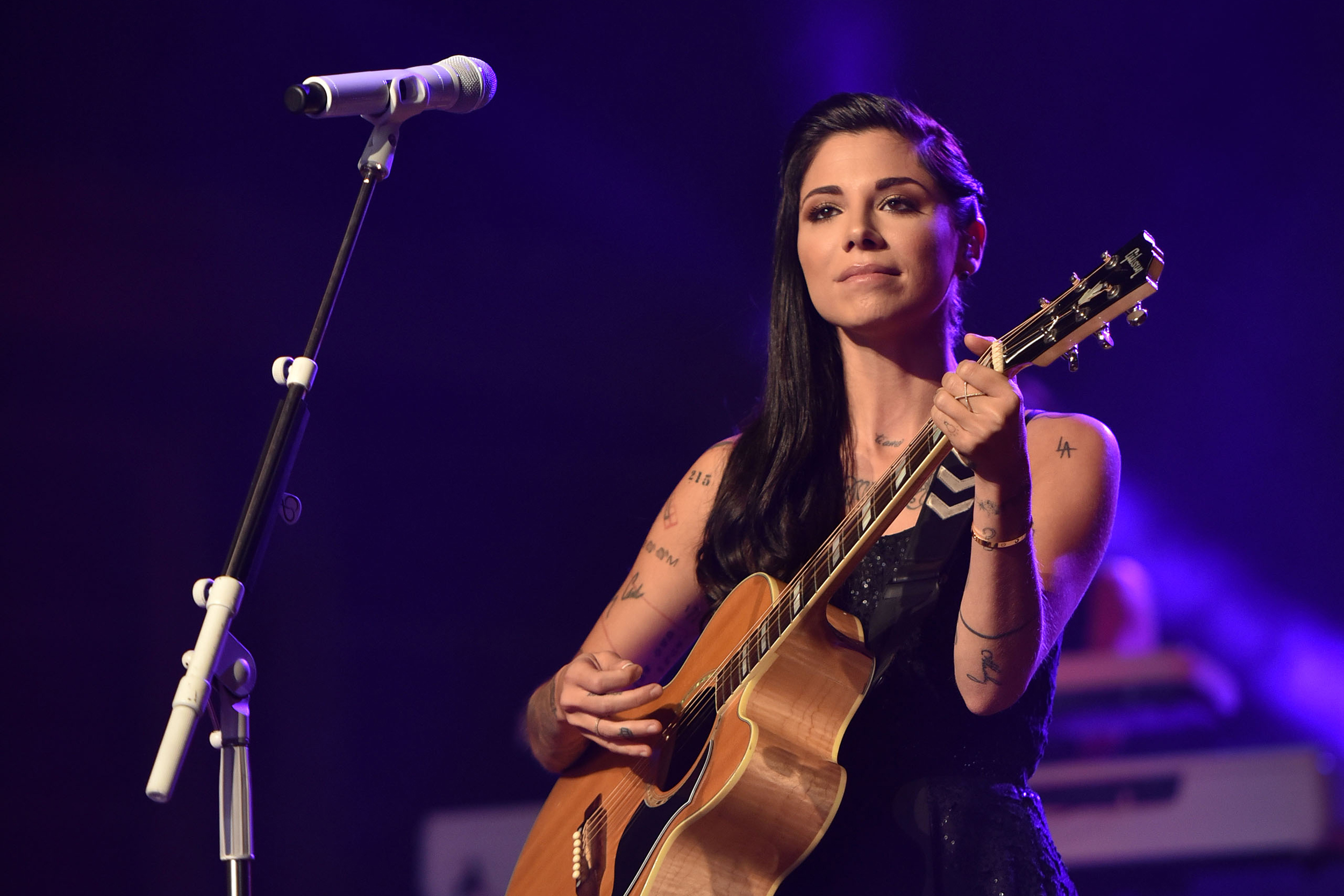 In Honor Of Mothers, C Perri Posted Her Pregnancy Pictures On Her Instagram Page

Cristina Perri is the mother of two daughters. There were also two miscarriages that she experienced during her pregnancy. However, it has recently been announced that the singer has given birth to a rainbow baby. By sharing her experiences, the singer is paying tribute to the mothers who are suffering in any way and are feeling pain in their hearts.

A beautiful message was also captioned with the picture by Perri, who wrote: “the past five years seem like they’ve been challenging for every one i know. me? well, I’ve been pregnant or becoming un-pregnant for all of them. i’m reflecting now on this beautiful & heartbreaking chapter in my life, and I’m also turning the page to the next one. i’m excited to see what’s next. as this year closes I’m so grateful for my 2 living babies and my 2 spirit babies, but maybe most of all I’m grateful for my body & all she’s been through… as well as my heart which has been broken so many times and still works. i am sending so much love to all the mamas, and want-to-be mamas out there right now going through anything painful this holiday season. it’s so interesting how joy and grief hold hands as well. you don’t know til you know. i am here & whole and walked through it all & i promise you can too. love love love to you 🤍”

The mother of two has confirmed that she is expecting her second child two years after suffering a miscarriage and stillbirth, leaving her in the hospital. Christina Perri, who is 35 years old, shared the good news with fans on her Instagram account today, telling them that she and her husband, Paul Costabile, are expecting their third child.

The couple shared this news by posting a video of the two announcing to their daughter, Carmella, that she will receive a little sister very soon. This video shows a four-year-old taking a series of scan photos out of a box with a pink balloon attached. She then shows the scan photos to the camera and kisses her mother’s baby bump as she shows them to the camera. 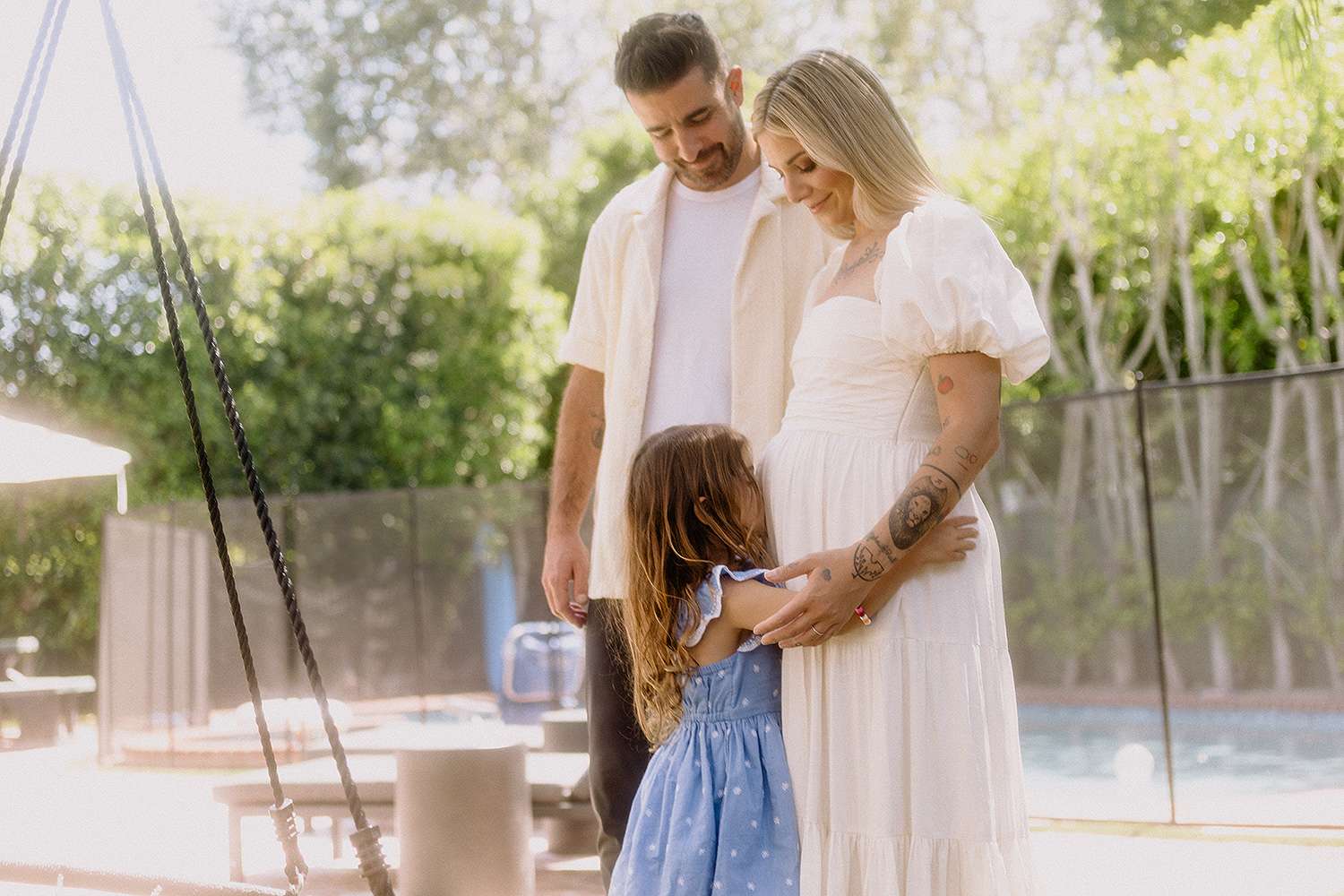 Taking to Instagram, Christina shared an emotional message with her 1.1 million followers; “Rosie sent Carmella a little sister, and we’re very excited. We’ve been having all the feelings, but mostly trying every day to choose joy.” Christina and her husband lost two children to tragic causes just two years ago, and as a result, they are now expecting a third child.

Just one week after announcing to her friends and family the good news that she had suffered a miscarriage after 11 weeks of pregnancy, the singer revealed in January 2020 that she had experienced a miscarriage. However, it was only six months later, on July 2022, when the couple announced that they were expecting again, that they were expecting a baby, but in November, they announced that their baby was stillborn.

Who Is Christina Perri?

There is no doubt that Christina Perri is one of the top-selling musicians in the United States. As a self-taught musician, she has been learning music from an early age and is widely regarded as one of the best players on the planet.

The twenty-one-year-old left her hometown to pursue a career in music at the age of twenty-one. She achieved national acclaim through a song titled ‘Jar of Hearts’ that was featured in the show ‘So You Think You Can Dance. She became a national sensation after this song was released.

A month after the song was released, 100,000 copies had been sold, giving Perri a great start to her career in the music industry. In the wake of the success of her first single, Jar of Hearts, she signed a record deal with Atlantic Records, which officially started her musical career off on the right path. 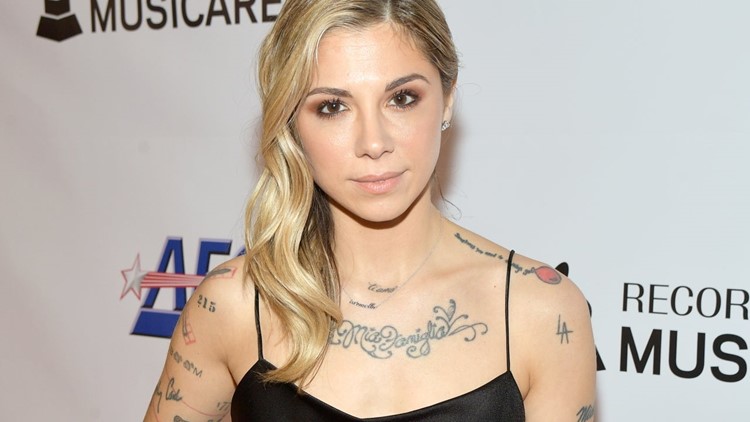 In 2011, she released her debut album, ‘ Lovestrong,’ which became a humongous success within a brief period. The Recording Industry Association of America (RIAA) eventually certified the album as platinum by granting it the ‘Platinum’ designation.

As a result of this success streak, she released back-to-back successful albums and EPs within a brief period. A total of four million copies are available in the US alone of the love theme that Perri composed for the final installment of ‘The Twilight Saga.’ The RIAA certified Perri’s work as ‘four times Platinum.’

It is a sad but hopeful story for all mothers to hear about what Christina Perri experienced. Would you consider her to be a strong mother in your eyes? In case you have, please let me know in the comments section.